Denver’s dining scene has a lot in motion with restaurants opening in new locations and others swinging their doors open for the first time. Whether you’re looking for a spot to sip on some craft beer or trying to find a new spot to get some grub, we’ve got you covered with this week’s food news roundup. 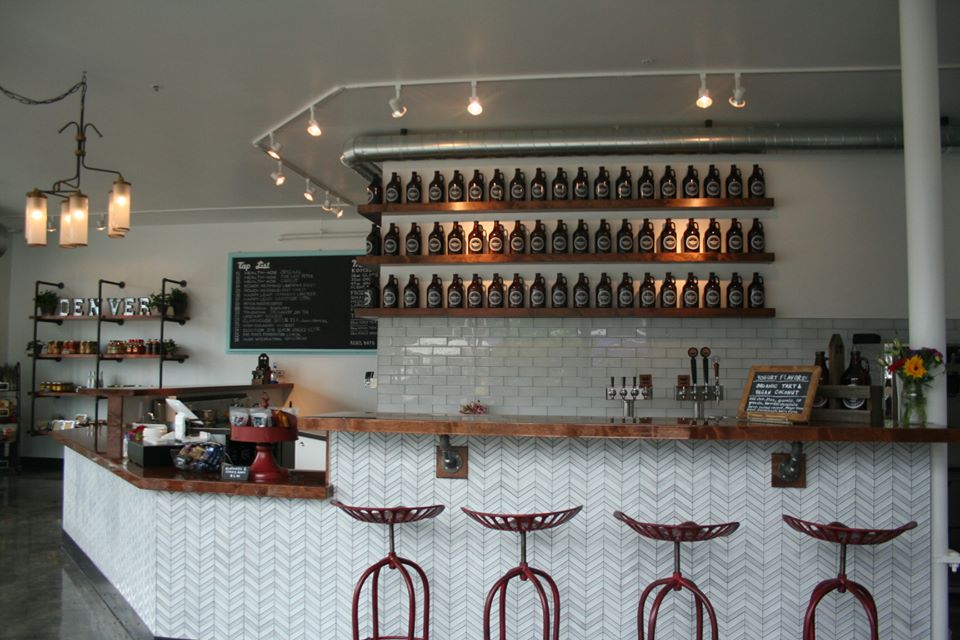 The latest addition to the LoHi neighborhood is a kombucha taproom that opened at the end of June. Originally a food truck, American Cultures landed a brick-and-mortar spot at 3233 Tejon St., pouring a variety of fizzy fermented teas with pints for $5 and floats topped with frozen yogurt for $6. Think of it as a taproom where, instead of various breweries, you’ll find kombucha brands such as Health-Ade and Happy Leaf Kombucha. Guests can also take home reusable growlers. 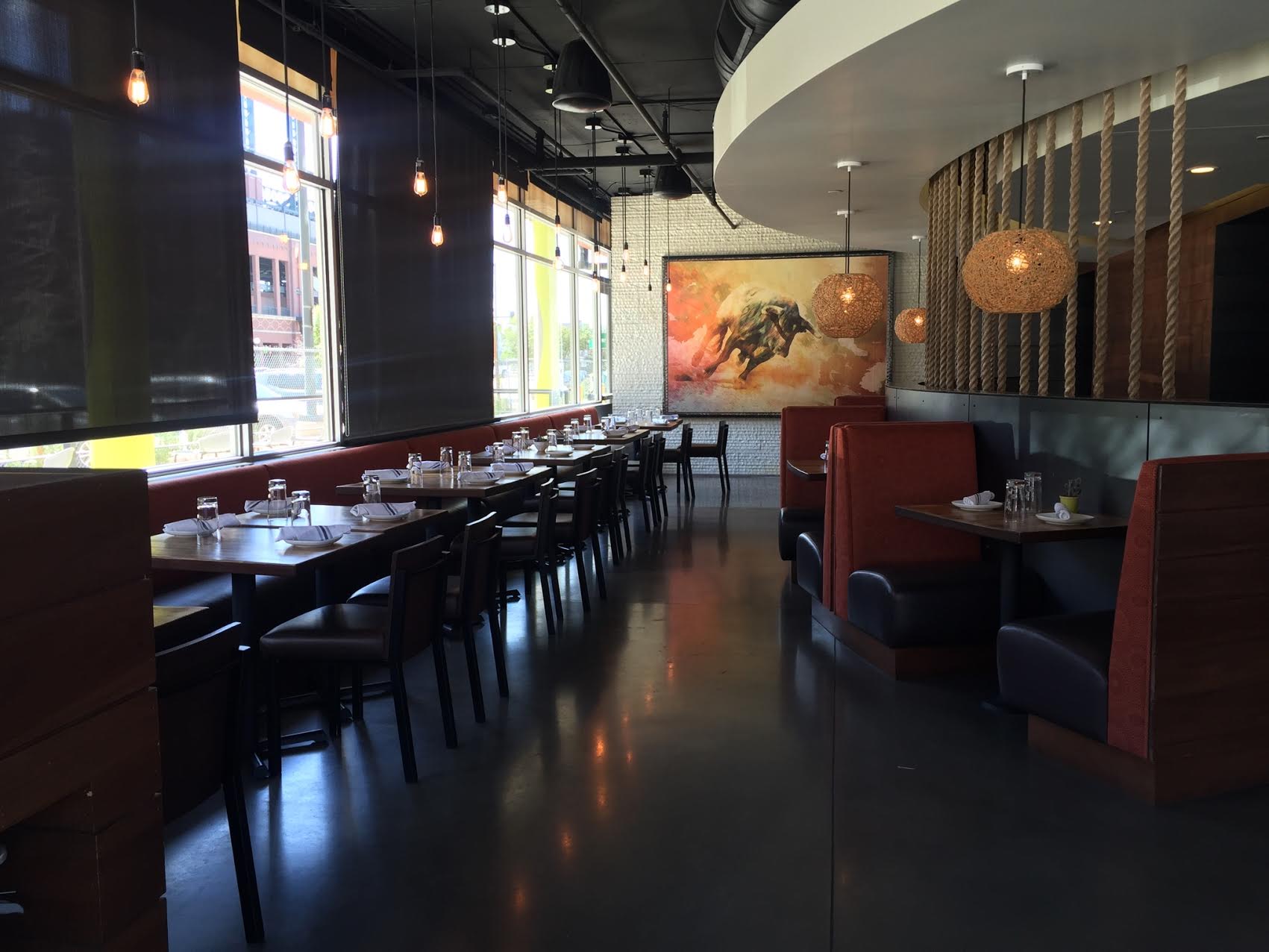 Chef Ignacio Leon—who owns Paxia and Los Carboncitos with his brothers—added a third restaurant to his repertoire. Latigo opened at 22nd and Blake streets, bringing his sophisticated take on traditional Mexican cuisine. “I am thrilled to have the opportunity to showcase authentic Mexican food in one of Denver’s liveliest neighborhoods,” said Leon. “Latigo’s approach will be simple: to deliver fresh, high-quality cuisine that remains true to the traditions of Mexico.” The 300-seat restaurant is open for lunch and dinner seven days a week. 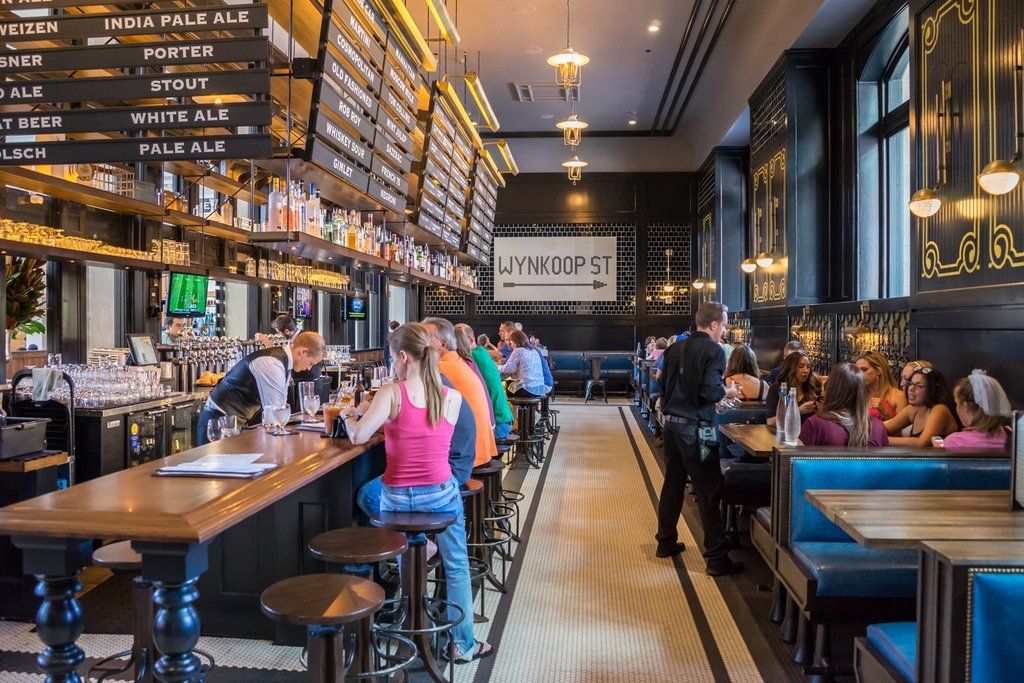 The food and drink options at Union Station continue to grow and expand. The Plaza Beer Garden opens Monday, July 18 out front of Union Station with Oktoberfest-style picnic tables to accommodate up to 120 guests. The bar consists of a selection of Colorado craft beers, cocktails and wine. A walk-up grill features house-made sausages, bratwursts and pretzels for guests to enjoy.

Meanwhile, inside at the Terminal Bar, a full service menu has been announced for guests to enjoy while seated at tables in the bar. The menu is set to launch in September with options including Union Station fish croquettes with horseradish tartar sauce and beef sauerbraten with red cabbage spaetzle.

The added food options come under the culinary direction of chef Lon Symensma. All three concepts will begin food service at 11 a.m. daily. 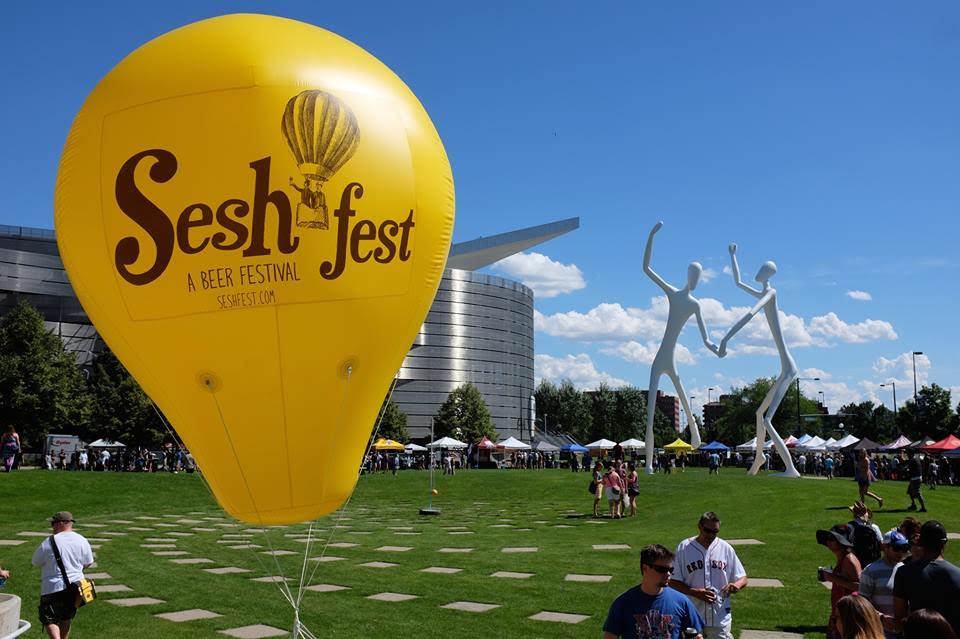 Sesh Fest makes its return this year on Saturday, August 6 at Highland Masonic Events Center. The annual festival celebrates session-style beers defined as any beer under 5% ABV with balanced flavors for easy drinkability. This week, Sesh Fest announced breweries attendees can expect to sip at the festival. Participating breweries include Call to Arms Brewing Company, Ratio Beerworks and TRVE Brewing Co. among more than 30 others. Tickets to the event are $30 and on sale now at www.seshfest.com. 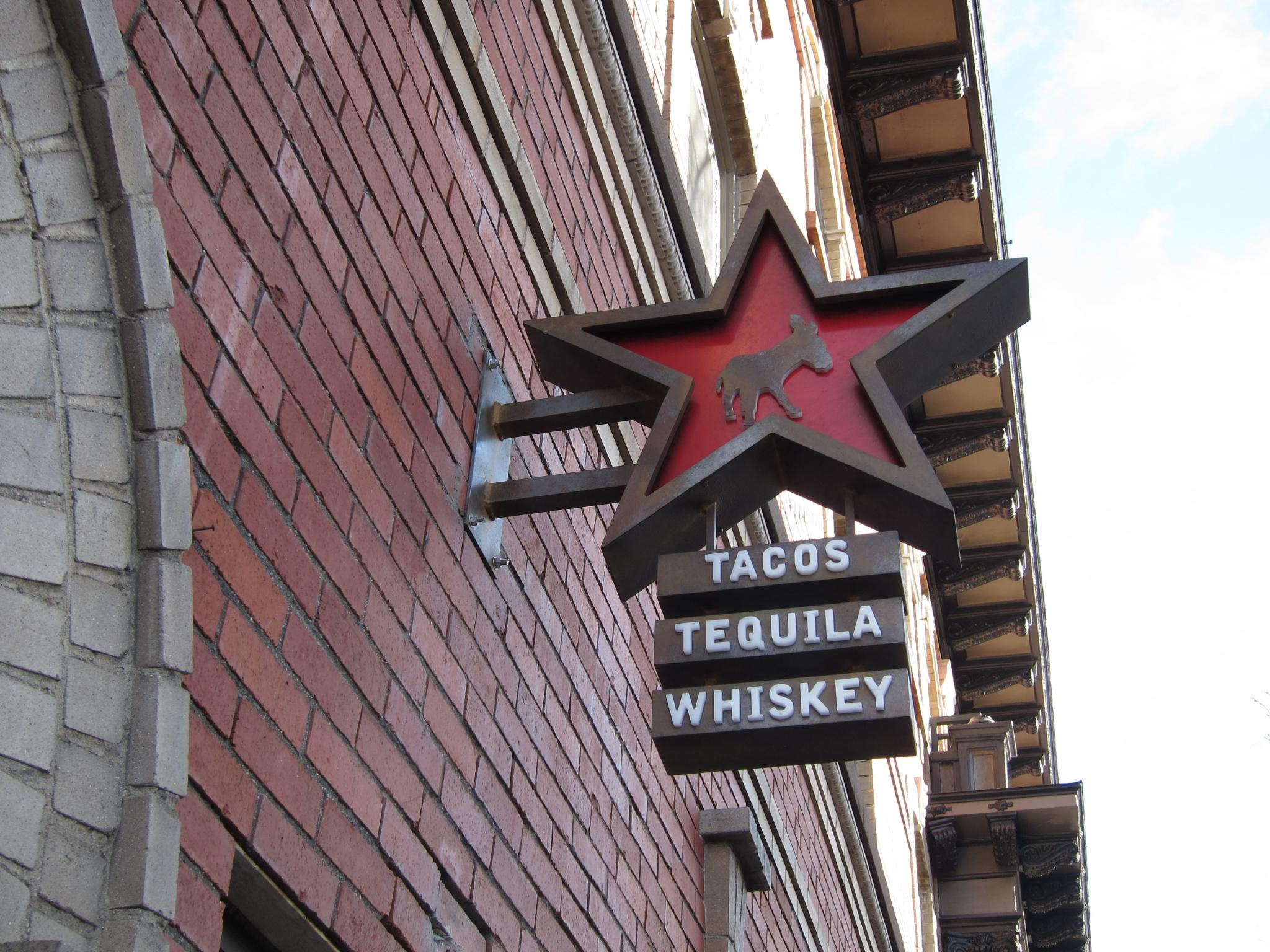 Pinche Tacos (aka Tacos Tequila Whiskey) announced plans to open a third Denver location in Congress Park and its first out-of-state location in Phoenix, as reported by Eater. The Congress Park location is still more than a year out, planning to open next summer and will be similar to the existing locations with a few taco and cocktail options unique to the new outpost. The Phoenix location will open before then in spring 2017. Aside from the Pinche expansions, keep an eye out for Fish N’ Beer slated to open this fall in RiNo.