Food Trends – Fonio and Why Quinoa Can Go to Hell

I’m not going to lie—I take a secret pleasure in pulling out the ‘chef card’ every once and awhile. The ability to exclaim, “Oh, you’ve never heard of that before?” or “I was using that before it was cool.” It gives our craft a sort of cult-like mysticism to those outside the trade—a secret knowledge of food that your average food blogger doesn’t have. It’s petty and juvenile and I love it.

But the world is shrinking and with it go the dark corners of the culinary world. Food trends are cyclical—what was once considered food for the poor we now serve at our most expensive restaurants. A few years ago nobody had any idea what quinoa was. It was a simpler time. A time when I could walk into a store and not be harassed by a smock-wearing teenager explaining to me the mystical qualities of this newfound “super grain.” My puerile joy robbed from me as this newly discovered superfood stormed its way into the culinary world.

First of all, quinoa is a seed, not a grain, so I still have something to one-up that damn teenager. Second, quinoa has been around for a very long time, despite what Whole Foods wants you to believe. Considered sacred to the Incas, quinoa has been harvested for more than 4,000 years and modern chefs have been hiding it in their menus for decades. 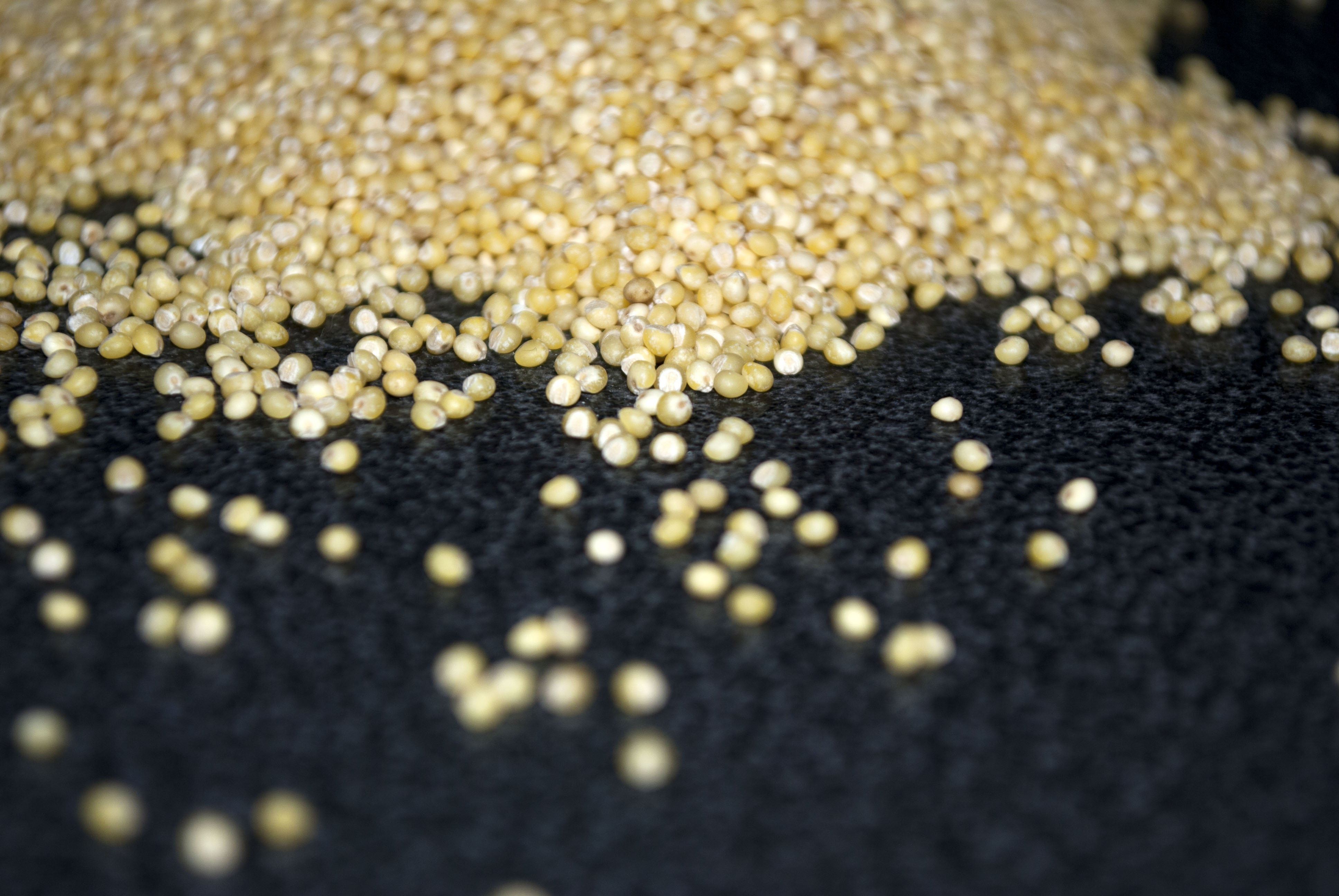 Fonio grains are part of the millet family

Now don’t get me wrong, I like quinoa—sort of. I’ve come to embrace these food trends over time. Every few years a new one rolls into town and sets up shop. Usually, something half the world has already been using, we then rename it (insert Patagonian Toothfish) and claim it as the new food renaissance. But I’ve come to accept this as generally beneficial, albeit somewhat hypocritical. It brings a relatively unknown food to the world stage and diversifies our fairly nationalist culinary offerings.

The world is shrinking and with it go the dark corners of the culinary world.

However, before this little piece of personal insight, I had the temperament of a rebellious teenager. One who embraced the idea that anything popular must be terrible—I’m a unique snowflake and must clearly be above fads and trends. The problem with this ideology, as anyone who knows me will confirm, is that I’m an idiot. What the hell do I know? I hope that my experiences, my career and my various poor life decisions have lent me at least a unique perspective on the world, but I am fully aware that, at the end of the day, all I have to offer is a very flawed, human opinion.

With that said, fuck quinoa. I’m not going to pay $5 a pound for a pseudo-grain that part of the world thinks cures cancer and instantly labels you as “healthy.” The problem is, quinoa is great. It’s nutritious, delicious if cooked properly and can be a multi-ethnic cuisine staple. But we’ve taken it too far. Because of America’s poor impulse control, we’re starting to decimate small South American rural economies. We’ve priced the ‘grain’ out of the reach of locals who once depended on the staple. Because quinoa is so temperamental to grow, more than 90% of its production comes from specific regions in Bolivia and Peru. Meaning this quinoa infatuation needs to come to an end. 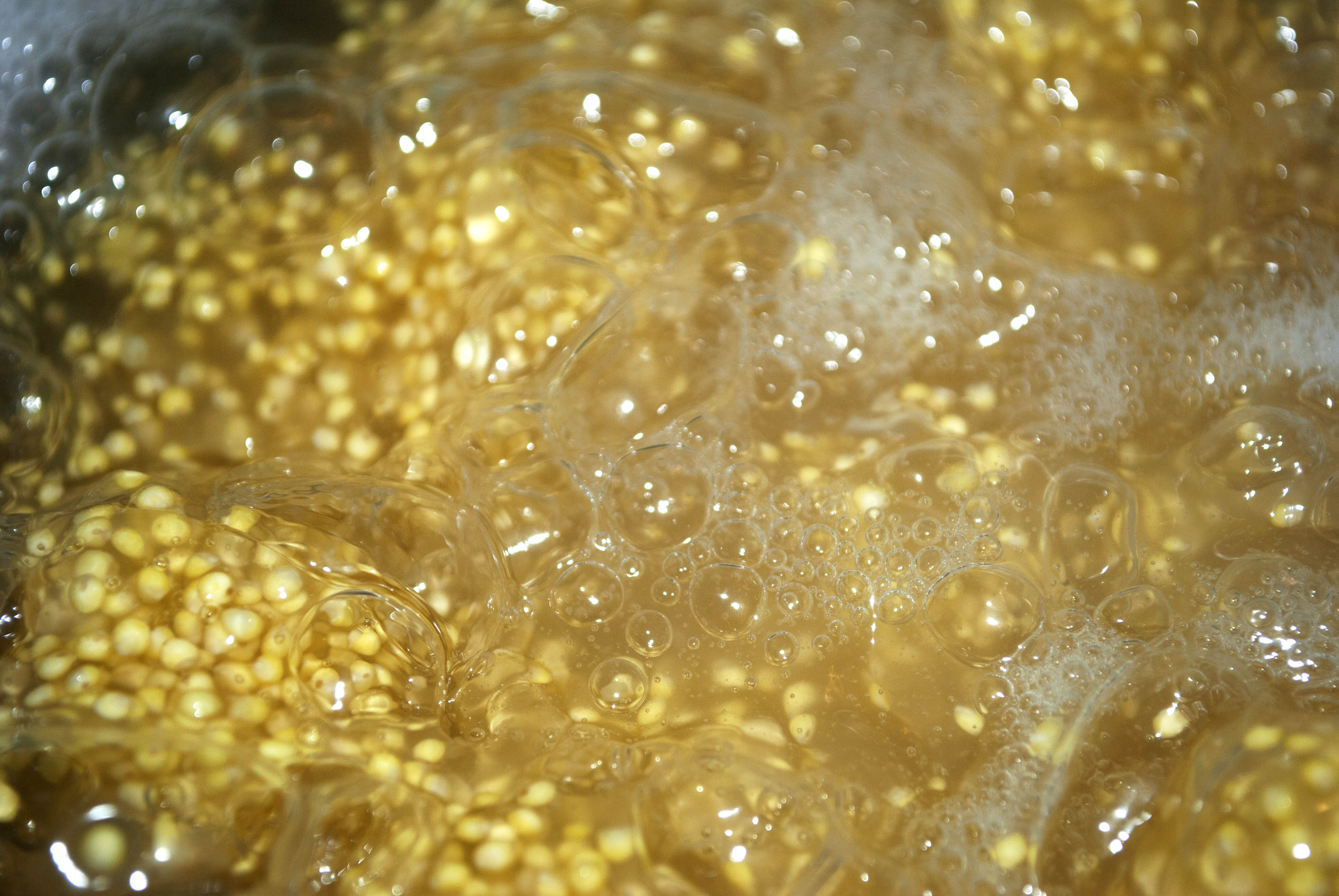 Fonio is drought resistant, making it easier to grow in water scarce climates

Insert fonio. Pronounced “phone-yo,” meet the most nutritious grain you’ve never heard of. This variety of millet, a type of cereal grain, is indigenous to West Africa and is considered to be one of the oldest harvested grains in the world. Fonio has a rich nutty flavor and a texture somewhere between quinoa and couscous. It has more amino acids than quinoa and contains high levels of zinc, iron, magnesium and calcium—all of which are considered imperative to young children and pregnant women. Like quinoa, fonio is gluten free (a growing fascination in our country) and has a low glycemic index, making it ideal for those with blood-sugar imbalances.

We’re starting to decimate small South American rural economies. We’ve priced the ‘grain’ out of the reach of locals who once depended on the staple.

The thing that truly separates fonio from the rest is its durability. Fonio can grow in poor soil with little water making it ideal for harsher and more diverse climates. The grain can also be harvested multiple times a year and requires no fertilizer or pesticides, making it entirely, and truly, organic. The grain was once considered such a staple of life that in the Mali culture it is called “the seed of the universe” as it was said that the entire universe exploded out of a single grain of fonio.

For a short time, you now have a chef card to pull out and smugly wave around. The now acceptable responsibility to scoff derivatively the next time your friend orders quinoa. Be the person who casually references fonio in conversation and loudly exclaims, “You don’t know what Fonio is?” when asked. Take this information and use it in the most self-aggrandizing way that you can. Because the knee-jerk response will always be “of course I know what it is!” At which point there will be a sudden need to use the restroom to Google what it is. By doing so we will perpetuate the term and usher in a new era of superfood. Together we can vanquish the evils of quinoa, save the princess, and be able to tell everyone in ten years that we used fonio before it was cool. Or, at the very least, tell that damn store greeter why I’m not buying his damn quinoa. 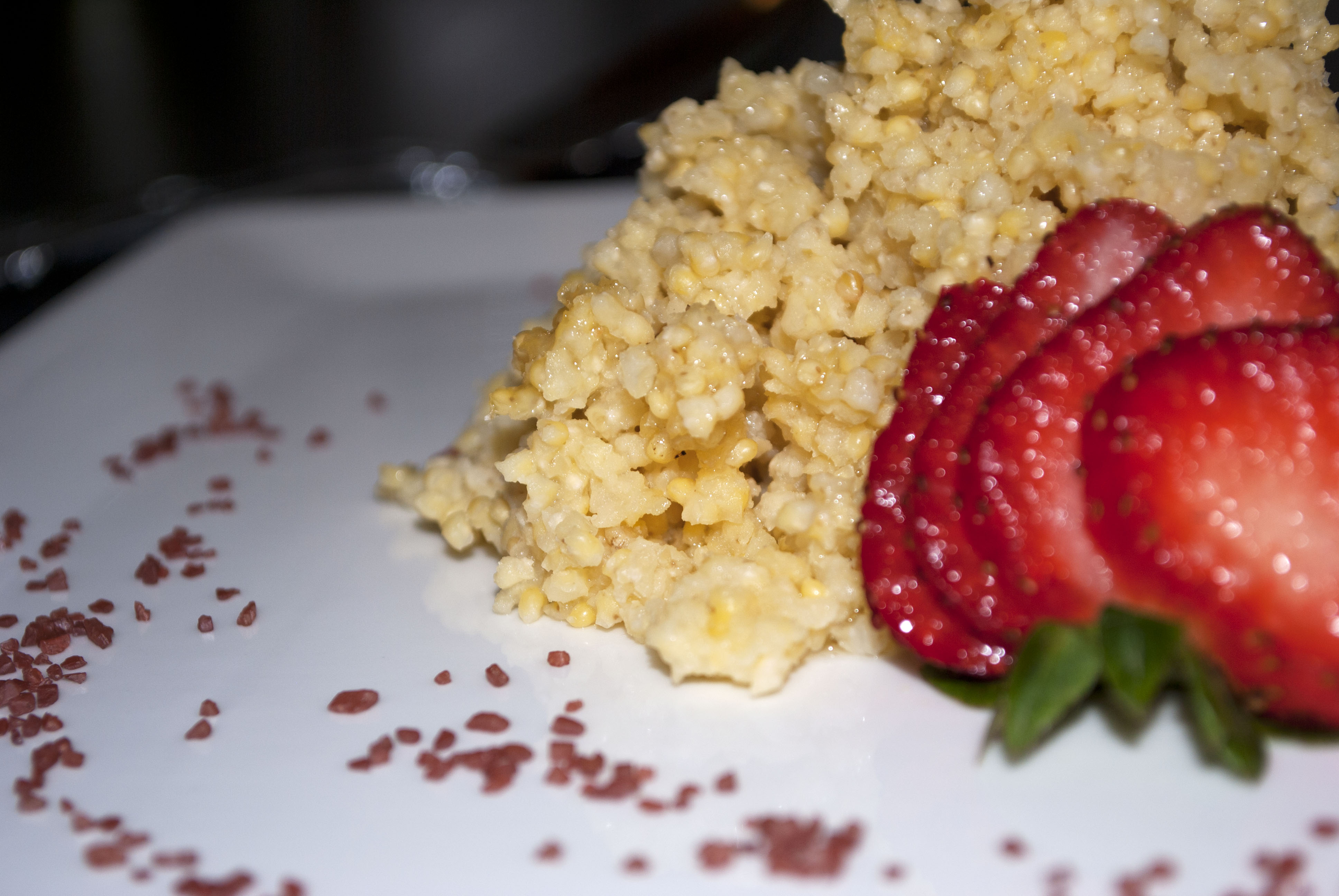 Fonio is gluten free and rich in zinc, iron, magnesium and calcium.

Fonio is also incredibly simple in its preparation — similar to rice or quinoa. I recommend rinsing the fonio in cold water first to wash off any excess dirt or bran.

Add 1 cup of rinsed fonio to 3 cups of boiling water.
Simmer for 10-15 minutes, or until al dente, remove from heat, stir gently and cover and let stand for another 5 minutes. It can also be prepared in a rice cooker.

To add a bit more flavor:

Sauté ½ an onion and a clove of garlic in butter, add 1 cup of rinsed fonio, sauté for another 30 seconds and then add 3 cups of chicken stock and cook as above.

All photography by Justin Barbour