Port Side To Open Next Friday

Port Side will officially take over the former Huckleberry Roasters space at 2500 Larimer Street on Friday, June 17. However, instead of replacing their current concept, Huckleberry owners Mark Mann and Koan Goedman are reopening their business under a new name and bringing in chef Chris Bell.

Bell, previously of Potager, promises an approachable food and drink menu that will focus on simple, ingredient-driven offerings. The new concept will be open from 7/8 a.m. – 9 p.m. every day of the week and will serve breakfast, lunch and dinner, as well as draft beer, wine and cocktails. 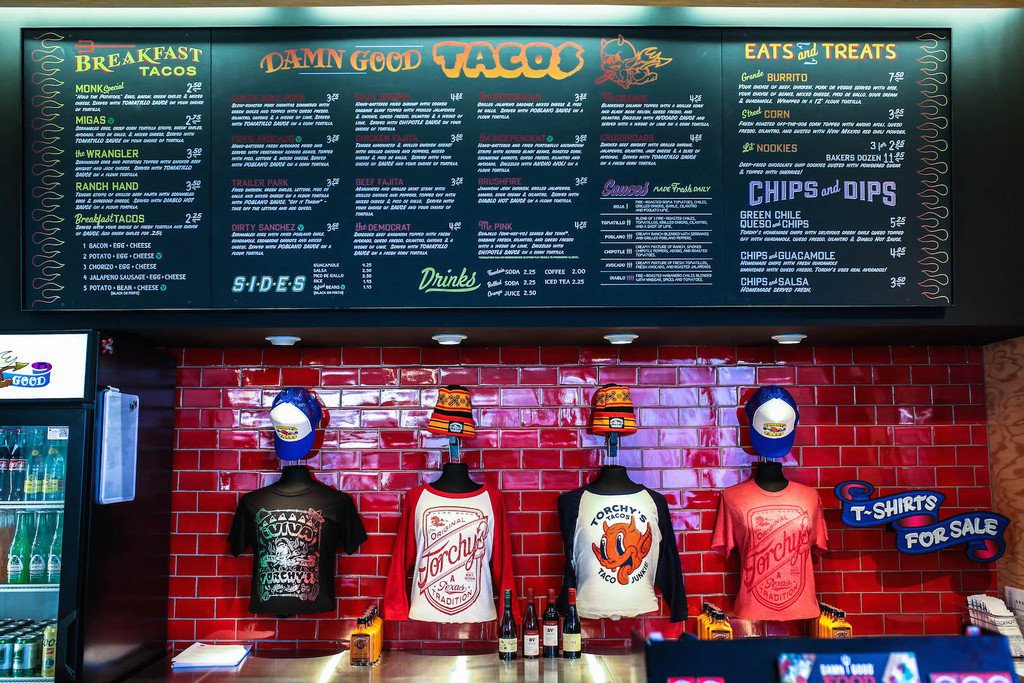 When Torchy’s Tacos opened on Broadway Street in Capitol Hill earlier this year, it made waves. On Tuesday, June 7, the Austin-based chain opened its second Colorado location at 8281 E Northfield Boulevard in Stapleton. The Stapleton location will feature the concept’s 20 signature taco options and a full bar.

What started as a food truck has emerged into a fast-casual chain with more than 35 locations. In addition to the Cap Hill and Stapleton outposts, Torchy’s will open three more stores in Fort Collins, Greenwood Village and Westminster.

Avelina to Open in LoDo

Award-winning husband and wife team John Broening and Yasmin Lozada-Hissom will open Avelina at in Denver’s LoDo neighborhood at 17th and Wazee streets this summer. The New American Restaurant will serve rustic, wood-fired dishes, with Broening helming the kitchen and Lozada-Hissom overseeing the dessert menu.

The concept will initially be open for dinner hours only, but will open for lunch and brunch in coming months. 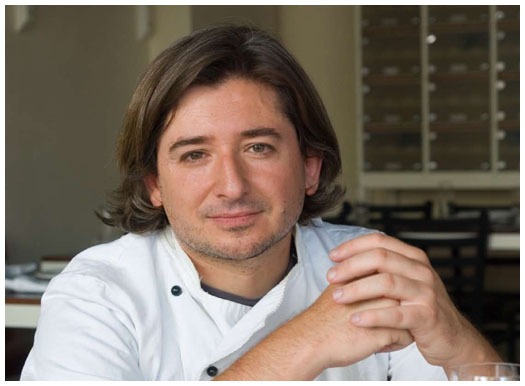 Il Posto will move from Uptown to a larger space in the RiNo neighborhood this summer or fall. The restaurant, which has been run by Andrea Frizzi since 2007, will relocate into a 3,500 square-foot space at the corner of 26th and Larimer, and neighbor spots such as Sushi-Rama and First Draft. The new venue has a 1,200 square-foot mezzanine, patio and large bar that will provide the intimate feel of Frizzi’s flagship eatery.

According to Eater, Frizzi will keep the original space at 2011 East 17th Avenue and is planning a remodel.