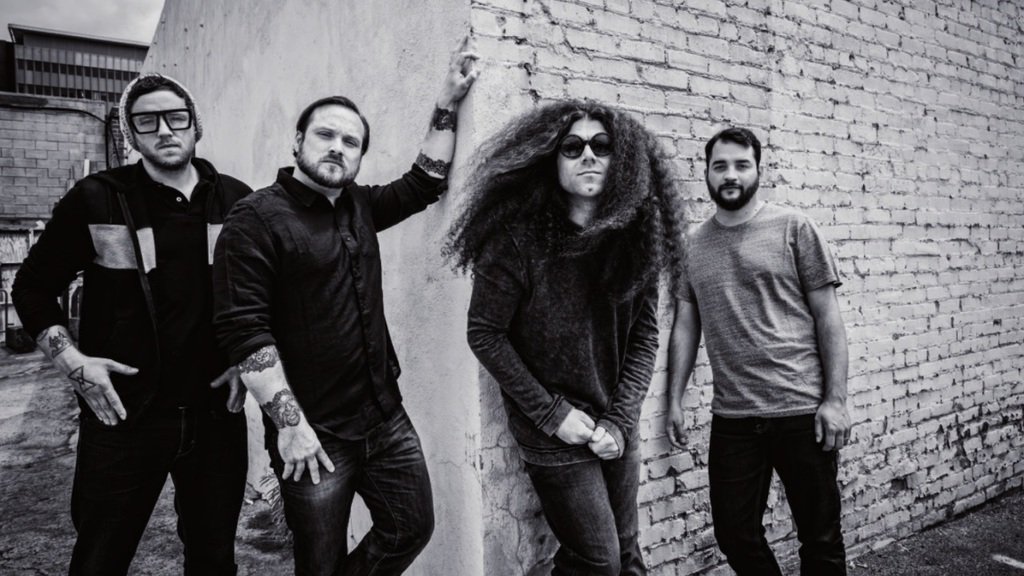 Denver Concerts this Week – Fall Out Boy, Excision and More

The Get Down is back with a three-night performance from Citizen Cope, featured in both Boulder and Aspen; Fall Out Boy put on a show you won’t want to miss down in Colorado Springs; Excision gets down at 1st Bank Center; Coheed & Cambria returns to the Fillmore in Denver; and Tonight Alive take over the Marquis to round out a solid week in the music department.

So, let’s get to the good stuff already…

The soulful, alt-rock artist known as Citizen Cope (aka Clarence Greenwood) — best recognized for his lead singles, “Bullet And A Target” and “Sideways” — will be playing two nights at Aspen’s Belly Up this week … March 22nd and March 23rd.

Citizen Cope will then head east to Boulder’s own Boulder Theater on Friday to wrap up a three-night week in Colorado.

Tickets for all three events can be found here:

Pop Punk wouldn’t be the same without Fall Out Boy’s scene staples Take This To Your Grave and From Under The Cork Tree, but even with their more recent transition to modern pop, the four-piece band continue to impress on all levels … live show included.

Fall Out Boy, now best known for their smash hits “Uma Thurman,” “My Songs Know What You Did In The Dark” and “Centuries,” bring the best of both the pop and pop punk worlds to Colorado Springs’ Broadmoor World Arena.

Fall Out Boy will be accompanied by AWOLNATION and PVRIS.

If you’re at an Excision show, you know you’re in for a pulse-pounding good time. A leader in dubstep and electronic music, Excision brings the bass to 1st Bank Center on his “Paradox Tour,” which features a fresh, reimagined stage production setup this week.

If the tour flyer is anywhere near an accurate indication of how much bass will be brought, expect 150,000+ watts of dubstep mayhem.

A band that needs no introductions…

Coheed And Cambria return to The Fillmore in Denver for what’s sure to be a packed house in support of their recently released eighth album, The Color Before The Sun.

The Color Before The Sun is a return to form for the band, as tracks “Island” and “You Got Spirit, Kid” truly set the tone for a record that not only obsessively cult-ish fans can appreciate and cherish, but mainstream audiences across the world, as well. The Color Before The Sun is the place where pop hooks meet metal guitar licks in the finest of musical collectives.

You won’t want to miss this one, as Coheed’s opening acts include the ever-chaotic Glassjaw, Silver Snakes and I The Mighty.

Tonight Alive are the newest, most up-and-coming band on the schedule this week, touring in support of their third and most recent album release, Limitless.

Tonight Alive are an Australian rock band with a pre-mainstream pop Paramore flare about them, and Limitless is no different.

Just released this month, Limitless is a bit of a progression from the in-your-face, guitar-wielding rock to a more subtle, pop-py rock balancing act; this will allow the band plenty of opportunity, and room, to grow into much more than your underground, indie-label act.

Expect big things to come from Tonight Alive as the year progresses.

Set It Off, The Ready Set and SayWeCanFly round out the bill.

Featured image courtesy of Coheed And Cambria and LeAnn Mueller.

Videos courtesy of Fall Out Boy and Coheed & Cambria.