It’s less than one week into February and we’re already getting news of an opening, relocation, and some closings to expect. Here’s the scoop on the latest happenings around town. 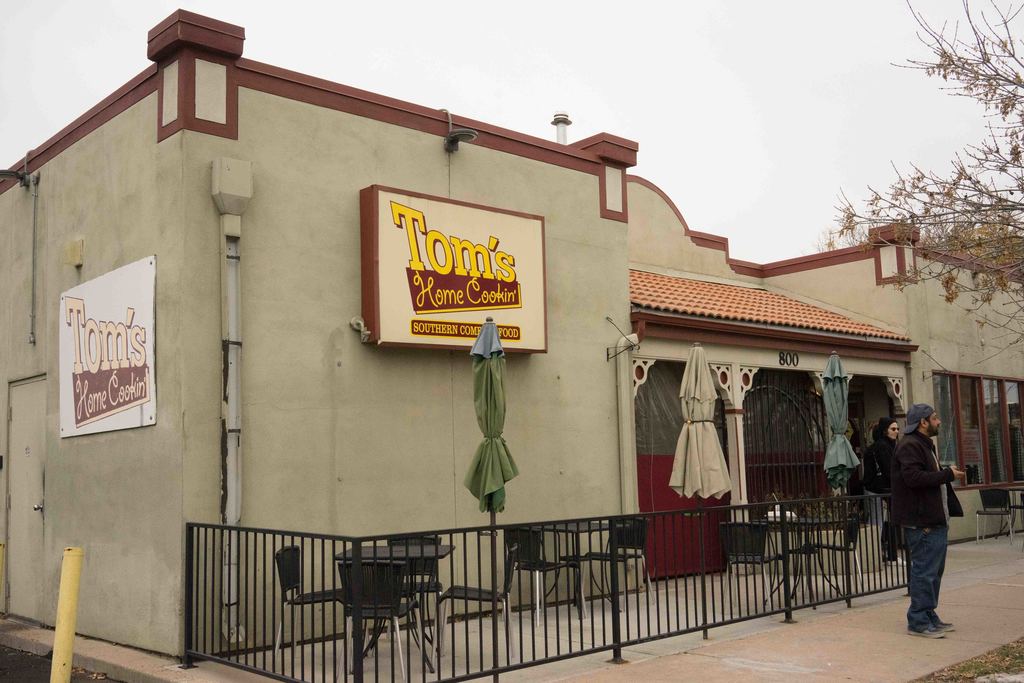 Chef Jean-Phillipe Failyau and the team behind Park Burger, Park & Co., and Homegrown Tap & Dough announced plans to open in the recently vacated Tom’s Home Cookin’ space in Five Points. While details about the concept aren’t set in stone, director of operations Peter Newlin said there’s one thing you can count on:

“It’s going to be chicken. That’s pretty obvious from the name.” However, don’t expect it to be a reincarnation of Tom’s. “Our chicken is going to be completely different,” Newlin said. “We still want to show tribute to Tom’s, but also let people know that this is something new”

The group plans to use Birdcall this as an opportunity to honor Tom’s and focus on respecting the neighborhood. “We’ve always respected Tom and been huge supporters of him,” said Newlin. “So, we’re taking our time to make sure we’re reaching out to people in the neighborhood and see what they want with the look of the building and food items and price point.”

Expect a full bar and fried chicken when Birdcall opens (hopefully) by May this year.

Dickinson Plaza, home to multiple local businesses and restaurants, was sold on January 13 for $6.8 million to Texas-based developer Trammell Crow Residential. The deal will displace the current tenants including Laughing Latte, Fat Jack’s Supersubs, Juicing Tree, Mary Jane’s Pizza, and others over the next few months. Trammell Crow plans to demolish the building and replace it with a five-story apartment complex with 10,000 square feet of retail space. While none of the businesses at Dickinson Plaza have announced an official last day, it is expected to be sometime in April. 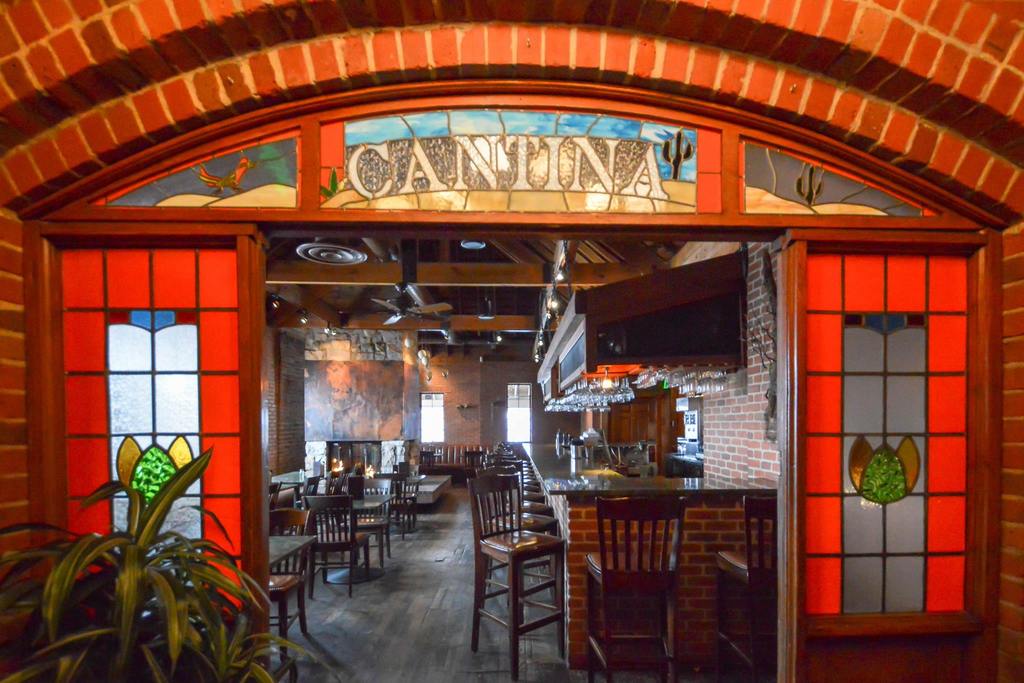 After more than 40 years, Jefferson Park staple La Loma Mexican Restaurant has announced plans to close its historic location and reopen in a new spot. The decision to move comes as the result of an expiring lease without renewal opportunities, as well as a desire to pursue new endeavors. La Loma will reopen in a yet-to-be-named location in downtown Denver, with plans to open a flagship location near the Denver Aquarium, and a Castle Rock outpost as well. “The new downtown location will serve our current clientele while we’re building the new flagship restaurant across from the Aquarium,” said owner Mark Brinkerhoff.  “We plan to operate both locations in order to serve the downtown clientele, as well as our loyal guests that come from all over the Greater Denver area.” La Loma has asked its loyal guests to share their stories about the restaurant using #LaLoma1973.