At 7:33 a.m., Tom’s Home Cookin’ announced that it has officially closed its doors for business. Owners Steve Jankousky and Tom Unterwagner posted a note on Twitter explaining that the building, which was recently put up for sale, was purchased. The sale might come as a surprise to many loyal patrons as the owners explained that the initial listing was to test the market, and they did not have any initial intentions to close. 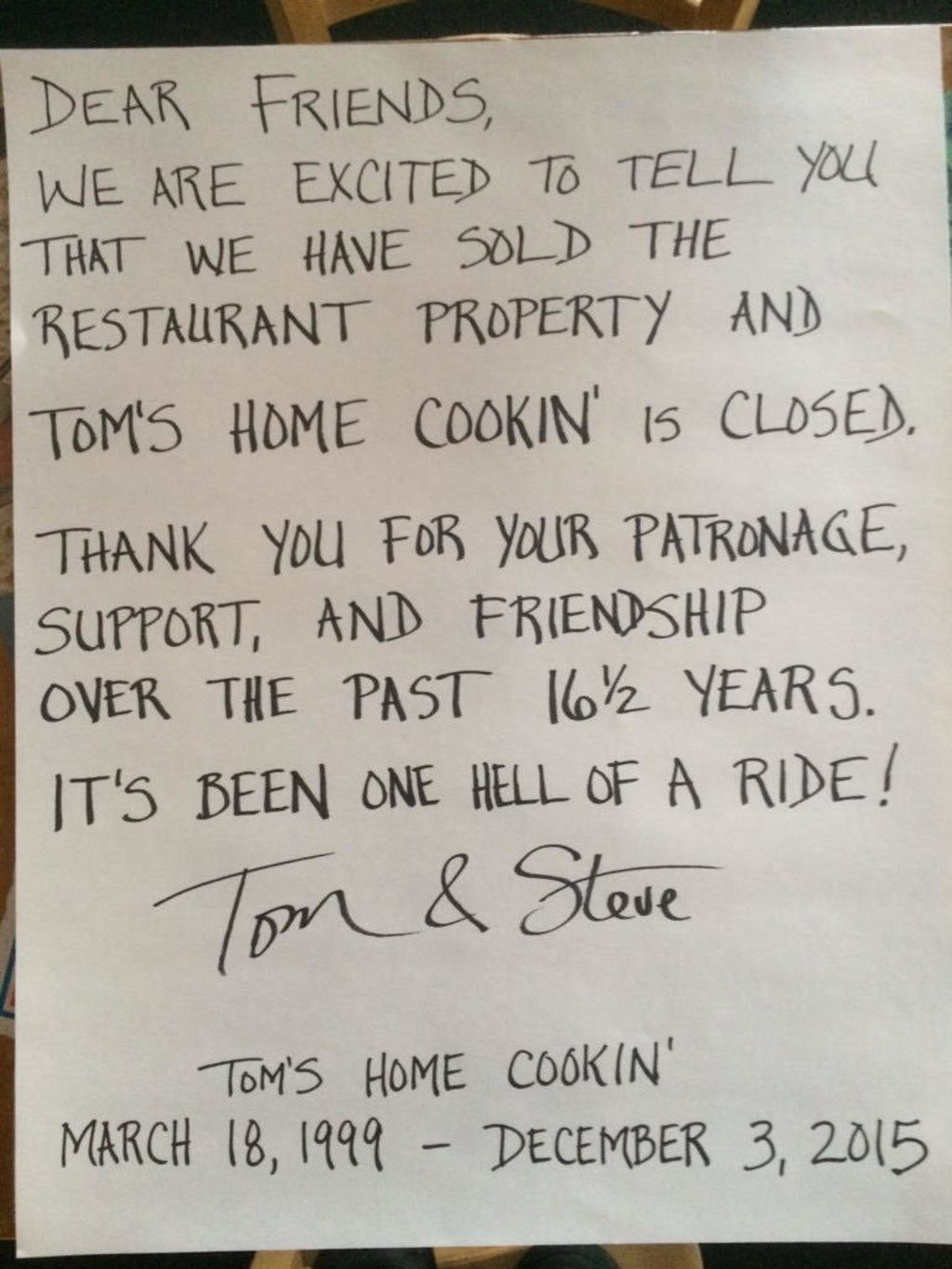 “We’re really just kicking the tires,” explained co-owner Steve Jankousky to the Denver Post.  “We’ve seen a lot of development in Five Points and are really just curious what the property might bring.”

The restaurant first opened in March 1999 and has become locally well known for its  Southern comfort food such as catfish, collard greens and candied yams. For the last 16 and 1/2 years, the cash and lunch-only establishment has garnered many accolades including Food Network‘s choice for best fried chicken and was known for often having a line out the door.

The 1,350-square-foot restaurant located on in Five Points was listed for $585,000. Currently, the final value of the building is unknown. 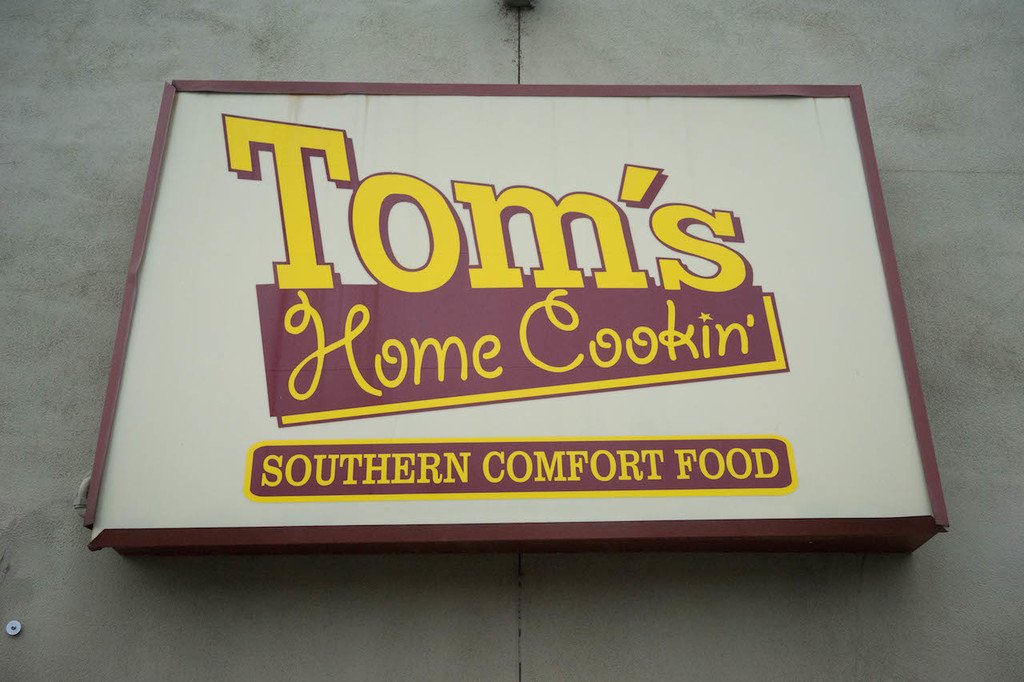