Drink Beer Like a Girl: Female Beer Clubs in Denver

It wasn’t long ago that beer was considered primarily a man’s drink. A woman’s role was merely that of a sexy marketing tool designed to target male consumers. Not only was beer advertised with men in mind but the industry was also predominantly male. Perhaps men assumed that, because they were the ones brewing it, they were the only ones drinking it. However with the start of the American craft beer revolution the presence of ladies in beer has grown exponentially. The influence of female brewers and Cicerones continues to rise nationwide, as does the percentage that enjoys drinking craft beer. Colorado has its share of female brewers, and over the last few years there have been several occasions where some of them have teamed up to collaborate to brew a beer.

Now, unlike the days when women were presumed to know little to nothing about beer, many are taking the initiative to educate themselves. Read on to learn more about how women in Denver are coming together to enjoy and learn more about craft beer.

Female beer clubs are a way for ladies to unite in drinking while expanding their beer knowledge. No membership is required for Barley’s Angels or Crafty Ladies. Each event is open to any female who wishes to attend. Both groups have become so popular that tickets tend to sell out quickly, sometimes within just minutes of going on sale. 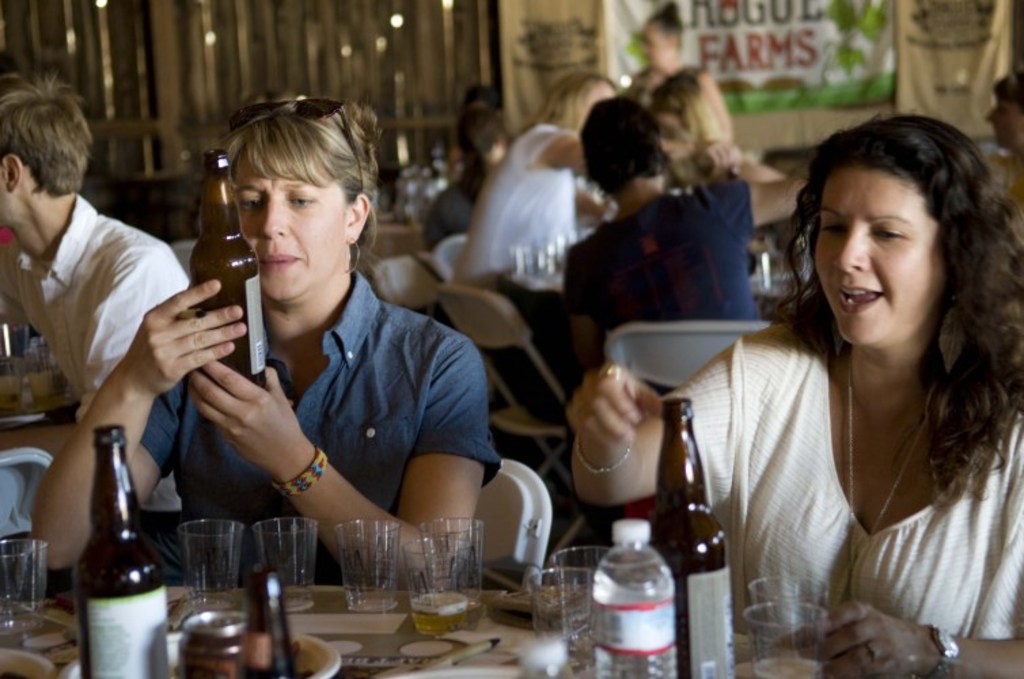 When: Monthly in Boulder and Denver at 7 p.m. one Monday and one Wednesday each month.

Where: Rotating locations, email [email protected] to find the next location

The Low Down: Founded in 2011 in Portland, Oregon, there are currently 62 chapters worldwide. In 2014 Colorado received its own chapter which, as stated on their website, “…was created to offer women in the Front Range the opportunity to enjoy the wide range of beer styles being brewed daily in our state and to explore the range of new taprooms and breweries opening each year.” And they have been actively doing so, with numerous visits to breweries where they tour the facilities, sample beers while learning about the particular styles, ingredients and brewing process. These events allow for an open dialogue between participants and brewers in a comfortable, supportive environment.

The Low Down: Crafty Ladies Beer Club is another female-only beer group. Since 2011 they have been true to their mission, “…to educate the women in our community about the many craft beers of Colorado and beyond while getting to know each other and having a great time.” While Crafty Ladies take the occasional field trip, they meet primarily at Highland Tap & Burger in Denver. Each event focuses on a particular brewery and includes tastings and an educational session provided by brewers and other beer professionals. They teach the group about the characteristics of beer, such as aroma, appearance, and mouthfeel as well as the different hops and malts used during brewing.

In Colorado there are so many ways for women to take on active roles when it comes to craft beer. In many cases, those taking advantage of opportunities to become informed about beer often end up more knowledgeable about it than their male counterparts. So what does it mean to “drink beer like a girl?” It means being educated, engaging in meaningful discussions, sharing knowledge, and being involved in the local beer community. Perhaps most importantly, it means being able to appreciate a good beer.