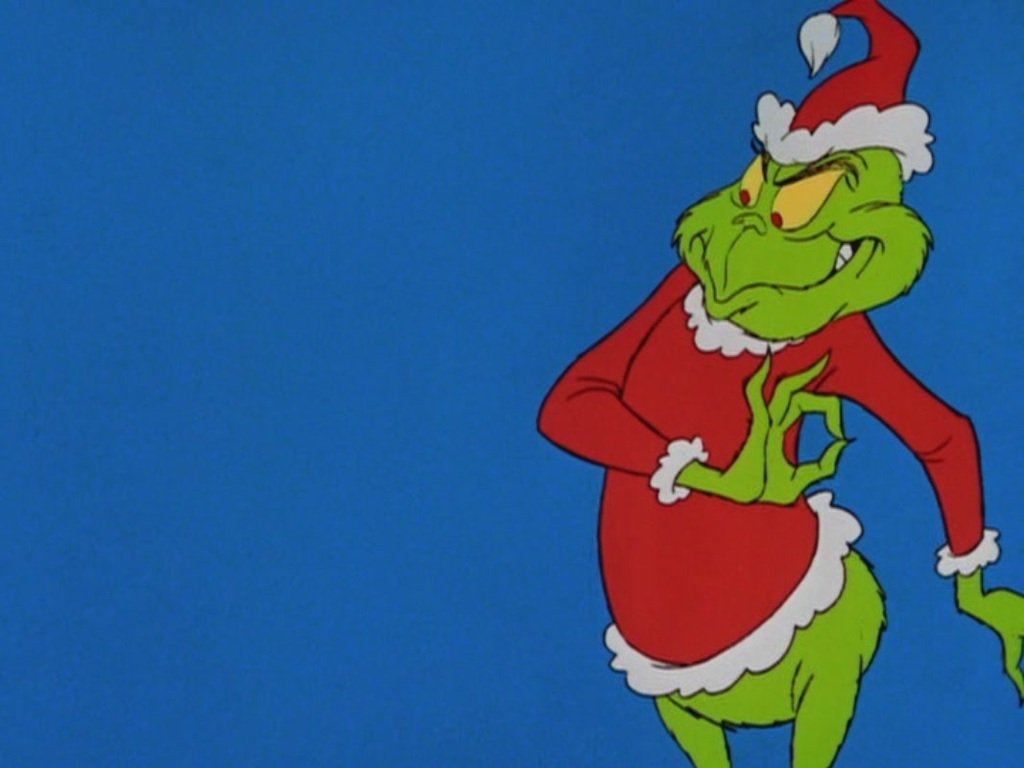 I’ve always had a cynical spot in my heart for Christmas music. Whether it’s uber-cheerful and hokey or explosive and orchestral, Christmas songs have always bugged me on a deeply emotional level. Perhaps it’s the repetition. You only have a four week window when it’s appropriate to play, and during that brief time period it becomes severely exploited.

Poor Christmas music. It’s not even its fault. It never even had a chance.

303 Magazine has compiled a list of the Top 10 Christmas Songs You Might Not Hate (and may have never heard of) for your holiday listening pleasure. Break up the monotony of the silver bells and the silent nights. We’ve got some punk rock, some sweet soul music, some 80s classics, a little bit of hip hop and a dash of offensive mockery from South Park’s one and only Mr. Garrison.

Watch in awe as the “Mexican Elvis” does his thing. Those red pants would make punk rock Santa green with envy.

Undeniably the most curious lyrics of any Christmas song out there.

“So you’re an elf, but you’d rather be a dentist
Maybe you’re a train with square wheels
Maybe you’re a squirt gun that only shoots jam
Now you know how Jesus feels.”

Any Christmas song that starts off with “Ba Humbug!” has my vote. Plus, it’s catchy as hell.

Ok, so this isn’t really a Christmas song at all. But it’s Les Claypool in a pig mask with acrobats in the background. And Mr. Krinkle is undoubtedly related to Mr. Kringle, yeah?

Funky and fresh, this dirty Santa “makes all the little girls happy while the boys are out to play.”

Because who could hate this sugary sweet and seductive little ditty…? Plus, Eartha Kitt was one sexy Cat Woman back in the 1960s.