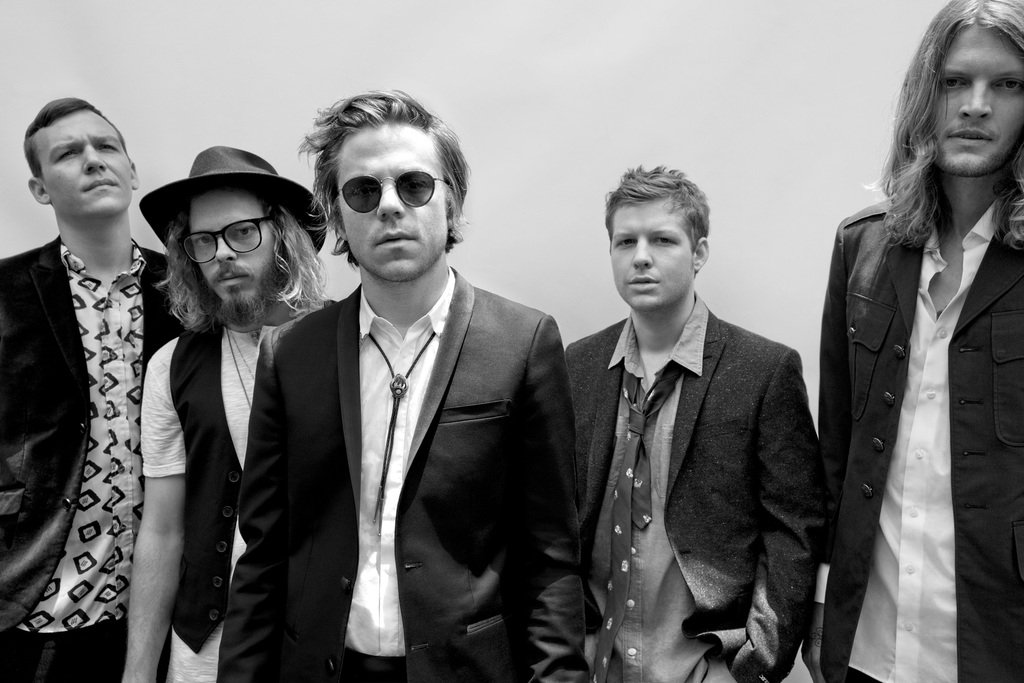 Cage the Elephant Shake on Down to Denver May 17

Cage the Elephant will perform live at the Ogden Theatre on May 17.

Alt-rockers Cage the Elephant didn’t just survive the sophomore slump with 2011’s Thank You, Happy Birthday, they smashed it. With a #2 album and hit single “Shake Me Down,” the band was officially on the map.

They’re hoping to continue that success with their newest album Melophobia—in support of which they’ll be headlining Denver’s Ogden Theatre on May 17.

But Cage the Elephant is not content with riding the waves of success and doing more of the same.

In an interview with Earmilk, frontman Matthew Schultz said, “I almost cut myself off from listening to musical recordings completely while we were making this record. I didn’t want to be so directly externally influenced as we have been in the past.”

The result? Melophobia (appropriately meaning “fear of music”). Lead single “Come A Little Closer” grabs hold of that fear and implicit loneliness in the album’s title and catapulted the band to their first #1 single. It still has all the hooks and sing-along quality of a good alt-rock track, but at time veers a little psychedelic. In March, the band released the music video for “Take It of Leave It,” and dance-inspired track set to the backdrop of the hippest roller skaters you’ll ever see (all of whom just might be the ghosts of disco parties past).

The beat has a way of pulsing through in all of Cage the Elephant’s songs, promising a high-energy performance live. In Denver the band will be accompanied by Foals and J Roddy Walston and the Business. British indie-rockers Foals, interestingly enough, reversed the role and headlined for the European leg of the tour earlier this year. Denver is one of the last stops on the tour, so it’s certainly not a night to miss.

Cage the Elephant 7 p.m. Saturday, May 17, at the Ogden Theatre (www.ogdentheatre.com).

All photography by Colin Lane.