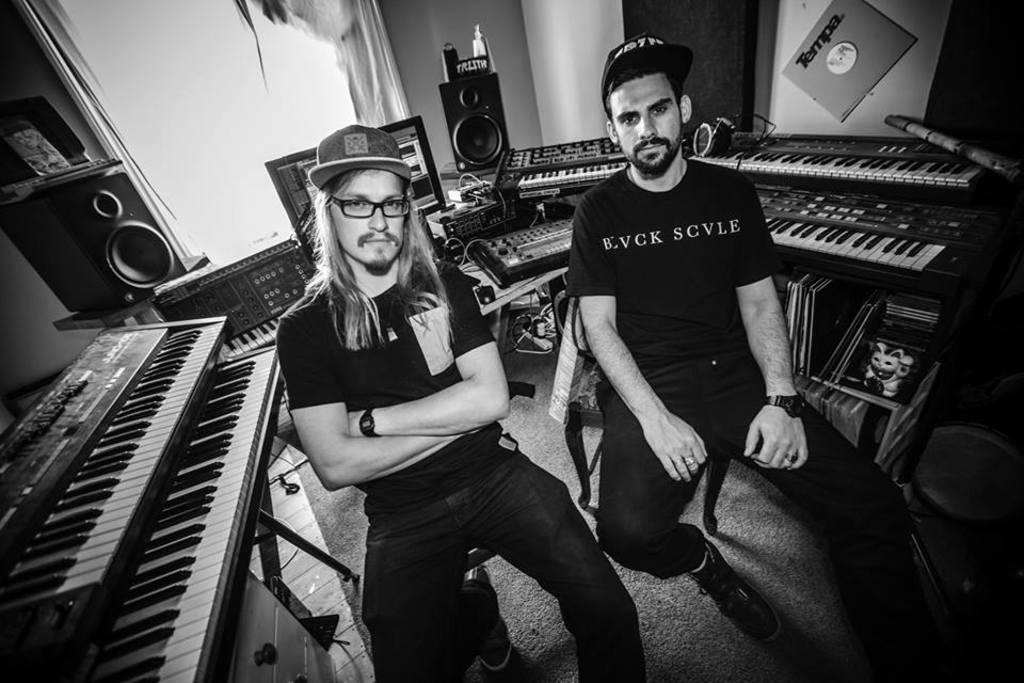 This Friday, the stage at Club Beta in LODO will be graced by minimal dubstep legends Youngsta and Truth, for a special edition of Basic Fridays.

Not only is Daniel Lockhart, AKA Youngsta, famous for producing great tunes and DJing live, he has become well known in the past few years as host to the Minimal Mondays show on London’s Rinse.fm. As a Londoner and minimal dubstep producer himself, Youngsta is just as much about showcasing other artists’ talent as he is about making his own music.

“The sound is just me,” he told Rinse.fm in an interview about his radio show. “It’s Youngsta. It’s what I’ve always done. People say it’s not changed much, but you can hear progression and change definitely, it’s not the same [as it was]. It’s obviously the same vibe, it’s going to be deep.”

Truth is a two-piece minimal dubstep group consisting of Tristan Roake and Andre Fernandez from New Zealand. They have produced a number of deep and dark tunes for various labels, and they have been touring the world playing shows since 2007.

“To us we make dancefloor music, quite often heavy and dark with a focus on the bassline,” they stated in an interview with Fatkidonfire.com. “We like cinematic atmospherics and bad 70/ 80s horror sounds. But, at the end of the day, any artist creates their thing – and once it’s made, it’s the person experiencing the art who gives it context and meaning.”

Youngsta and Truth will also be joined by Subliminal from Denver, who plays drum n bass. Come out to dance and hear some dark and minimal dubstep from some of the scene’s biggest names, while keeping warm in the comfort of swanky Club Beta. The show starts at 9pm, with Subliminal opening up the floor. For more info on the show, go here: