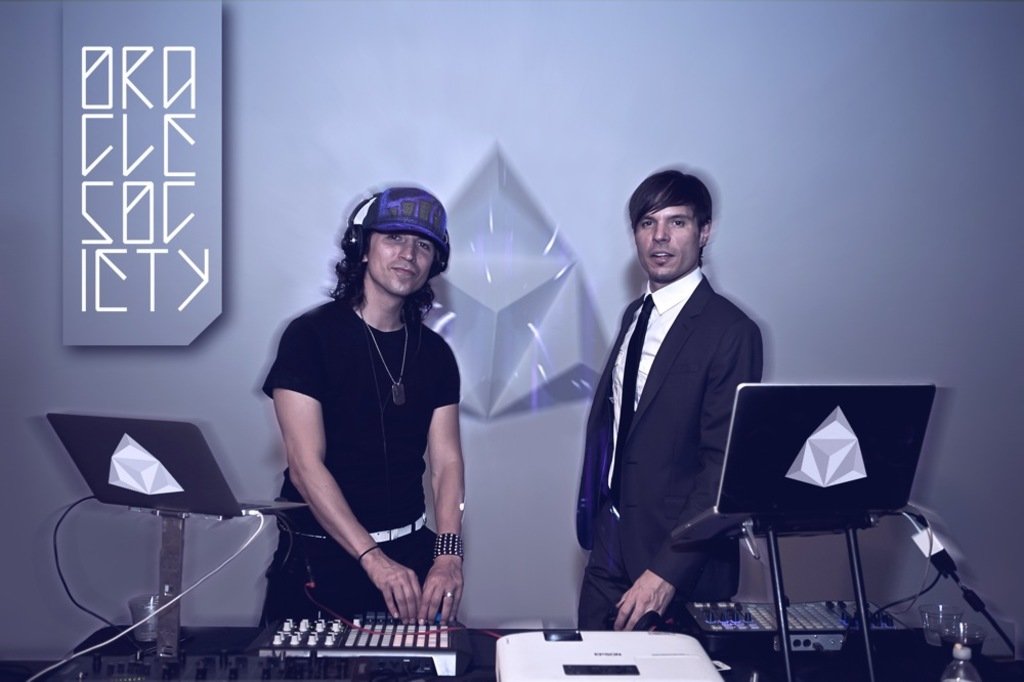 Five years ago, Beta’s resident VJ, Aeonchild — aka Jonathan Root — began creating live entertainment backdrops, helping stimulate and electrify the world of electronic dance music (EDM). The result was pure audio-visual harmony that quickly caught fire, spreading across the country. Jonathan began honing in on his skill, his ability and his dedication to VJ-ing, which in turn had nationally revered artists like Skrillex, Bassnectar and Nero taking notice.

Beta Nightclub — now ranked #1 in the country by Rolling Stone Magazine — was the next landing spot for Jonathan. A place that reveled in the bass-thumping, heart-pounding world of EDM and one that could truly flourish from his unique gift. VJ-ing doesn’t often accompany the DJ in your average nightclub, which is why Beta Nightclub hopped on the opportunity for Aeonchild to become resident VJ; it was a chance to finally capture the nightlife throne, not only in Denver, but across the country. And capture the throne is exactly what Beta did, thriving from the audio-visual synergy, thanks to Mr. Jonathan Root.

Aeonchild wasn’t a project fueled by greed, the hunger for fame or the latest trend to become popular. It was a life and career fueled by passion — all started from childhood. Which brings us to November the 9th and November the 10th — 303 Magazine‘s own Denver Fashion Weekend (DFW).

Not only will Aeonchild be performing as the DFW VJ on Night One of the fashion festivities — accompanying the official Victoria’s Secret Fashion Show DJ, Lindsay Luv — but he will also be performing as both VJ and DJ on Night Two.

Check out an interview below that 303 Magazine was fortunate to get with Jonathan aka Aeonchild:

303: Aeonchild started over 5 years ago, what’s the process been like since its inception?
J: The process has followed the path of most new artistic endeavors, I would imagine, but since the VJ artform is relatively new, the path is mostly uncharted, which has led to it’s fair share of challenges…but also unique opportunities.

303: How did you originally get involved in becoming a VJ?

J: It all started long ago, in a galaxy far, far away! [Laughs] Well, not exactly, but it is something that I first began formulating as a child. I remember constantly drawing while listening to loud music, mostly do to having music lovers as parents. It was a natural thing to start infusing the two.

It was around 2004 that I discovered the electronic dance music scene and the VJs that were translating this music into images. By early 2005 I decided to make this the main focus of my creative expression. At that time I was working as an Art Director for a marketing company in Boulder. By 2011, I had left that position to pursue live music visuals full time.

303: And how did you originally get slated for the resident VJ gig at Beta Nightclub?

J: I think it was a result of connected people within the Denver EDM music scene referring me to the club manager. Originally, they just needed a fill in for one night a week, but later I started playing both Thursday and Saturday nights.

303: You’ve toured with artists like Skrillex, Avicii, Nero, Bassnectar and a countless amount of others. As a VJ, is the touring process a bit different than that of a DJ?

J: There are lots of similarities and many differences as well. Most of the differences have to do with whether the VJ is playing off stage as a part of the crew or on stage as an artist — like I did with Identity Music Festival tour in 2011 & 2012. I’ve done both and can say I definitely prefer the latter.

303: Were there any specific tours or artists that you really enjoyed touring with, and why?

J: Devotchka was my first tour and will always be special because of the amazing new experiences that come with life on tour — like falling asleep in one major city then waking in a new one…for 30 days straight!
But my most enjoyable so far has to be playing on stage with Nero during the East Coast and West Coast ID fest [Identity Music Festival] dates. The tour started just before they [Nero] blew up with their “Promises” track that debuted at #1 on the UK charts. The first few stops had maybe 2,000-3,000 people in attendance, but by the time we got to the West Coast later in the tour, we were playing to crowds of more than 10,000.

303: That sounds intense! Since becoming a resident VJ for Beta Nightclub, you’ve started up a new project — aside from Aeonchild — can you tell us a bit more about that project and what to expect?

J: Yeah, that’s right. Even long before VJ-ing, I had the vision of an audio-visual experience that would act as a platform to create finely tuned integrations of music and visual art. This new project, called Oracle Society, will do just that. It’s a collaboration between myself and good friend, DJ John Lucero.
Our main goal is to create beautifully synergistic and inspiring experiences that fuse these art forms in absolutely mind-blowing ways.

303: You will be adding a VJ production set and a DJ set to this year’s DFW. Why will this experience be any different from the year’s past?

J: Yes, the VJ set will be for Saturday night’s DFW show as Aeonchild and the AV-DJ set will be as Oracle Society on Sunday night for the DFW hair show.

Since this year’s DFW weekend events will feature dynamic visuals on the LED screens to magnify the music while complimenting each designer’s look & feel, I imagine it will be a very different experience from previous years.

303: Do you think there will be a symbiosis between the EDM VJ-DJ music and the Denver Fashion scene, thriving in a scenario that has not yet been attempted?

J: For one, EDM is mainstream now. It’s integrated itself into the pop charts, college charts and even the hip-hop genre. And Denver has played a role in that. With fashion, it’s mostly a visual experience, so the VJ side of things can mesh well if it’s used as an enhancement to what we’re seeing on the runway. The ultimate goal for most creative visions is to integrate all sensory inputs into one collective and choreographed experience. Bringing together EDM music and visuals with the Denver fashion scene will take us all one step closer to that goal.

303: What should DFW fashionistas expect when they arrive next week?

J: Well, before they sit down to check out this year’s amazing new designs, we hope they’ll arrive ready to dance since Oracle Society will be throwing down a great set of tunes with energetic danceable beats and live mixed visuals. We’ll be playing everything from hip hop and breaks, to electro and house. Time to have some fun.

303: Any last words about attributing to Denver Fashion, Beta, or anything that you want readers to know about Aeonchild or your brand new project?

J: Yes, we’re excited to be teaming up with our innovative sponsors Blacklight Cartel to create some next-level invite only events. You’ll be seeing a lot more about this around town at night over the next several months, so keep your eyes peeled and check out aeonchild.com or blacklightcartel.com to get your name on the list.