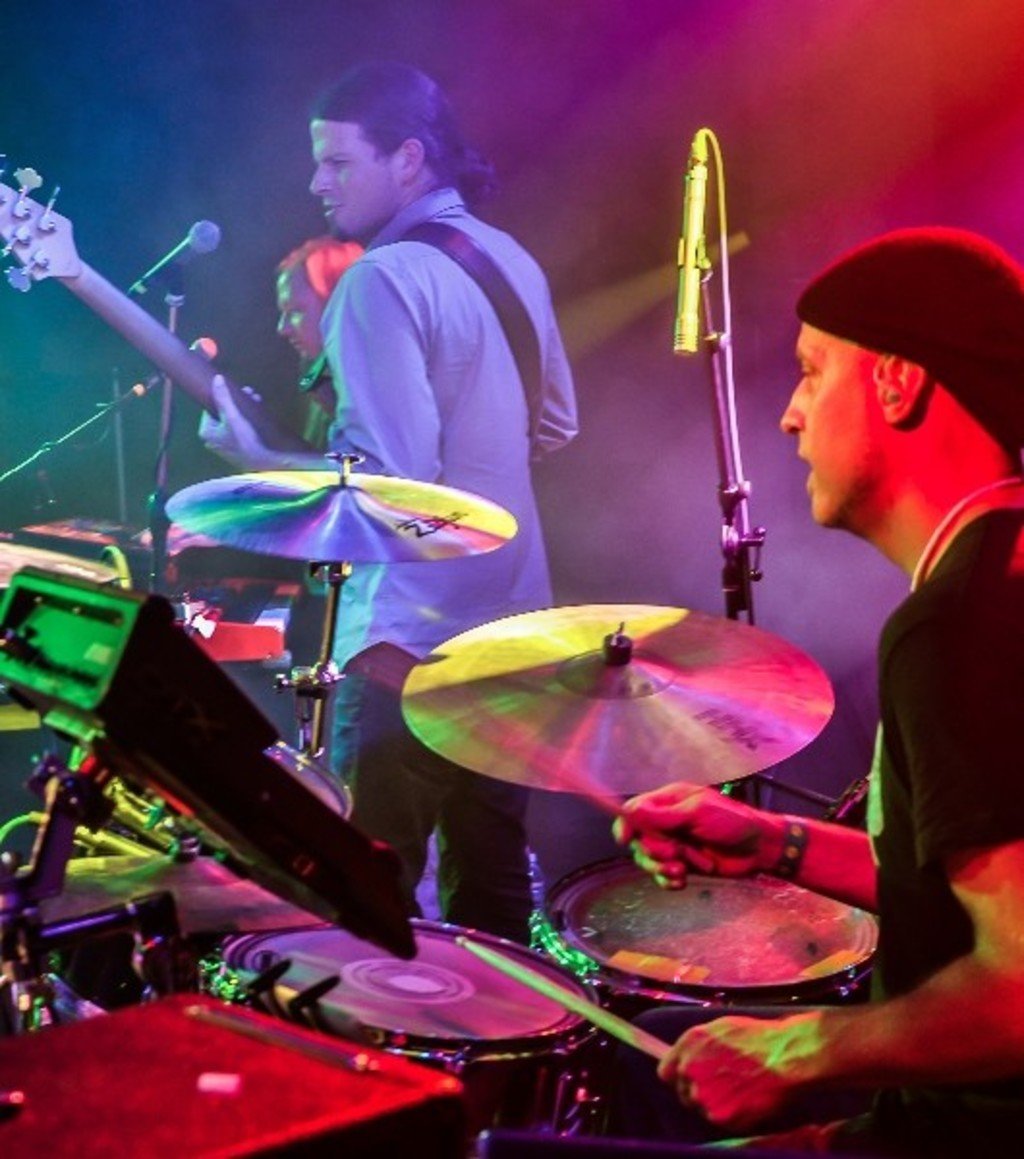 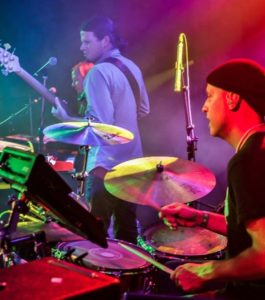 Our favorite local funk band, the Motet, is making big moves. They will be throwing an album release party on Saturday January 25 at the Fillmore to celebrate their first studio release in four years. They have been working hard to put it all together and to make it all happen, collectively writing a new slew of original funky music for us to boogie down to. The doors will open at 7:30pm and ticket prices range from about $27-30.

These guys have personally arranged a stellar line-up for our enjoyment, so make sure to get there early to catch it in its entirety. Featuring Orgone, Snarky Puppy, DJ Mikey Thunder, and SCI’s Jason Haan, plus a few extra friends on horns and vocals. It will be a guaranteed funky good time from start to finish.

Read on to see what the Motet’s Dave Watts has to say about the process of creating their latest album, the album release party and all of its glory, New Year’s resolutions, and thoughts on Colorado’s legal weed.

303: Happy New Year, Dave. How were the Portland NYE shows? We sure missed you here in Denver.

Dave Watts: Yeah, people in Portland always treat us great and we’ve really built up the scene over the last few years. It’s sort of our number one market to go do something like that right now. We haven’t had the ability to go outside of Colorado for a bigger show like that until recently. It’s tough for our fans here, we like to spend the special shows with our Colorado peeps, but we’ve got to mix it up a bit. There’s so much going on around here that we figured we’d switch it up for New Year’s this year. It was a great vibe, a sold out show.

303: Did you make any good New Years resolutions this year? Mine is to go to Alaska.

Dave Watts:  Mine is to not make another record for a while (laughs). It takes up a lot of space in your brain because you’re always trying to improve on what you’re doing, you know.

303: Speaking of which, The Motet is releasing their first new album in four years. Tell me a bit about what we can expect from it. Anything new and exciting, or just that same old delicious funky stuff? Does it have a release date or a name just yet?

Dave Watts: Let’s see… here’s what’s going to happen: we’re going to make the new album available at our upcoming show. That will be the only place you can get it for now. We haven’t set a national release date for it. The only place people will be able to get it is at this show. It’s called “the Motet,” a self-titled release. We’ve been working on this album for about a year and a half.

It’s the first time we’ve done anything like that. We spent about four days straight in the studio getting it just right.

303: The Motet’s upcoming album release party at the Fillmore ought to be funky as hell, with special guests Orgone, Snarky Puppy, DJ Mikey Thunder, and SCI’S Jason Hann on percussion. Care to elaborate a bit on what you guys have in store for your fans at this show? 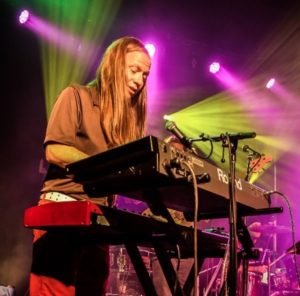 Dave Watts: We definitely went out of our way to try to make that line up happen. With Orgone, we did those gigs with them last summer (at State Bridge), and they’re just great guys. We love their sound. And Snarky Puppy, we have a lot of respect for them. We just figured we’d give it a shot to get them out for the show. It’s really great for us to be able to pick and choose some of our favorite acts to join us for a day like that.

303: Speaking of the Big Cheese, The Motet will be performing at the upcoming String Cheese International Incident in Mexico. And you guys recently played at Bear Creek Festival in Florida. What is your favorite part about playing at these big festivals, other than getting to score some beach time?

Dave Watts: Linking up with all of our favorite musicians is definitely our favorite thing about these big festivals. So many great friends and great players are involved. Some good friends of ours, Jen Hartswick and Natalie Cressman, who play horns in the Trey Band, were out at Bear Creek. It was like a big family reunion. Jen and Natalie will be joining us for the album release party, too. So we’ll have up to five horns on stage during moments of the night.

303: Before pot was officially legal, I was at your 4/20 show when the Motet played a killer medley of ganja themed songs and then tossed out handfuls of joints to the audience to enjoy during the set break. And in your featured video of your new song “1,2,3” promoting the album release party there is a nice shot of a set list adorned with a few open jars of fluffy green bud. Can I get some commentary on what you think of our new and exciting legal weed situation?

Dave Watts: Yeah, it’s amazing. For me, you know, the fact that you can purchase a very exacting amount of THC in an edible is really a great thing.

303: Yeah, it’s not like when your buddy makes brownies and you have one bite and then sleep for two days straight.

Dave Watts: Yeah, exactly. I think that it’s a positive spin on what’s happening with the marijuana industry. It’s really becoming more mature. The actual drug, everything is regulated. You know exactly what you’re getting, exactly what you need. We’re a progressive state. Good for us.

303: Your 1980s MIXTAPE Halloween shows were another huge success. How did you guys put together those sets, out of all the amazing 1980s songs to choose from? What did you like about playing a menagerie of 1980s music by all different artists versus just picking one specific band to cover?

Dave Watts: The variety was nice. Using one genre versus just one artist allowed us so much material to choose from. It took us a lot of time to mull over our options. There are so many hits from that year. Every song we’d start, people would get excited about. There was also a bunch of material that was under the radar that we enjoyed pulling out. The hidden gems of that year.

303: And the other two singers that you guys had with you during the 1980s MIXTAPE shows were just phenomenal. A trust burst of energy that went right along with the whole Motet gang. They just fit right in and really brought something great to the table with you all.

Dave Watts: Yeah, Camille Armstrong and Damian Massey. They’re great. Damian will actually be performing with us at the album release party, too.