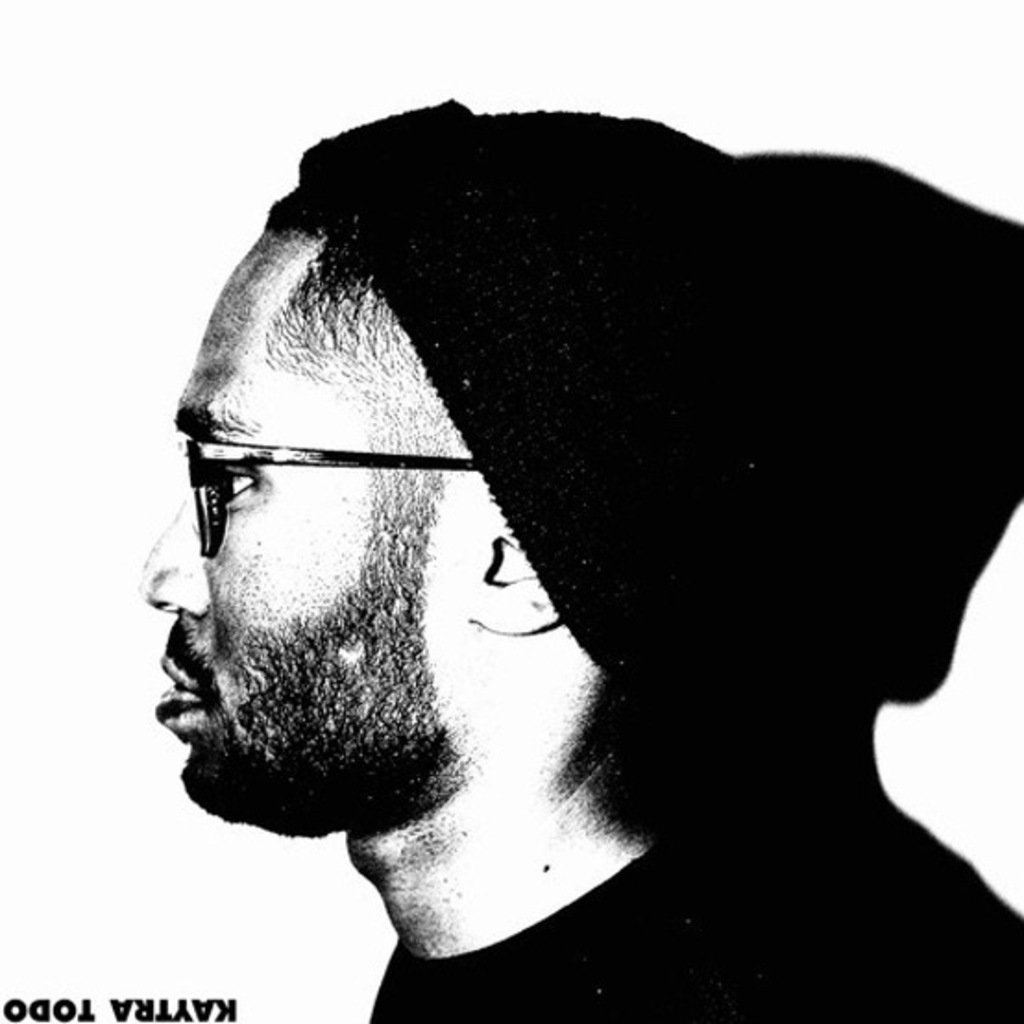 Kaytranada—otherwise known as 21-year-old Kevin Celestin—isn’t your every day producer. Kaytranada, born in Haiti and now living in Montreal, packs his jams full of swanky hip-hop beats and dance grooves liable to incite a mutiny between your hips and legs.

These down-tempo, beat heavy tracks have garnered a mind-blowing amount of fans on both Soundcloud and Beatport. And this Saturday November 16th, Kaytranada is bringing these luscious earworms to the Mile High City to perform a special late-night show at Larimer Lounge.

From his genre-spanning beats to his unorthodox website, which posts answers to the hilariously absurd questions from fans all sandwiched between unrelated, yet completely entertaining GIFs and web images of things like otters playing basketball just add to our curiosity of this emerging producer. I mean, one could potentially spend an entire evening surfing the Kaytranada website. Which, without remorse, I did last night.

But let’s get back to the real reason we’re all here: the music. And much like his marketing efforts Kaytranda’s imprint on this rather repetitive EDM industry is far from the ordinary. He grasps stalwartly to his roots in hip-hop, injecting these beats into the EDM game, masterfully creating these funk-infused tracks, while malleably molding his music into something beyond the industry.

His Soundcloud account is flooded with followers (over 83,000 to be specific) interested in his soulful down tempo tracks as well as sick remixes of artists like Azealia Banks and Janet Jackson. He released an EP earlier this year called Kaytra Todo whose first track is entitled “Killa Cats” and last is: “Holy Hole Inna Donut,” which I think justifies every reason a human should have for listening to this EP. Check him out Saturday at Larimer Lounge late night–doors open at 11:30pm. Tickets are $13 advance and $18 day of the show.