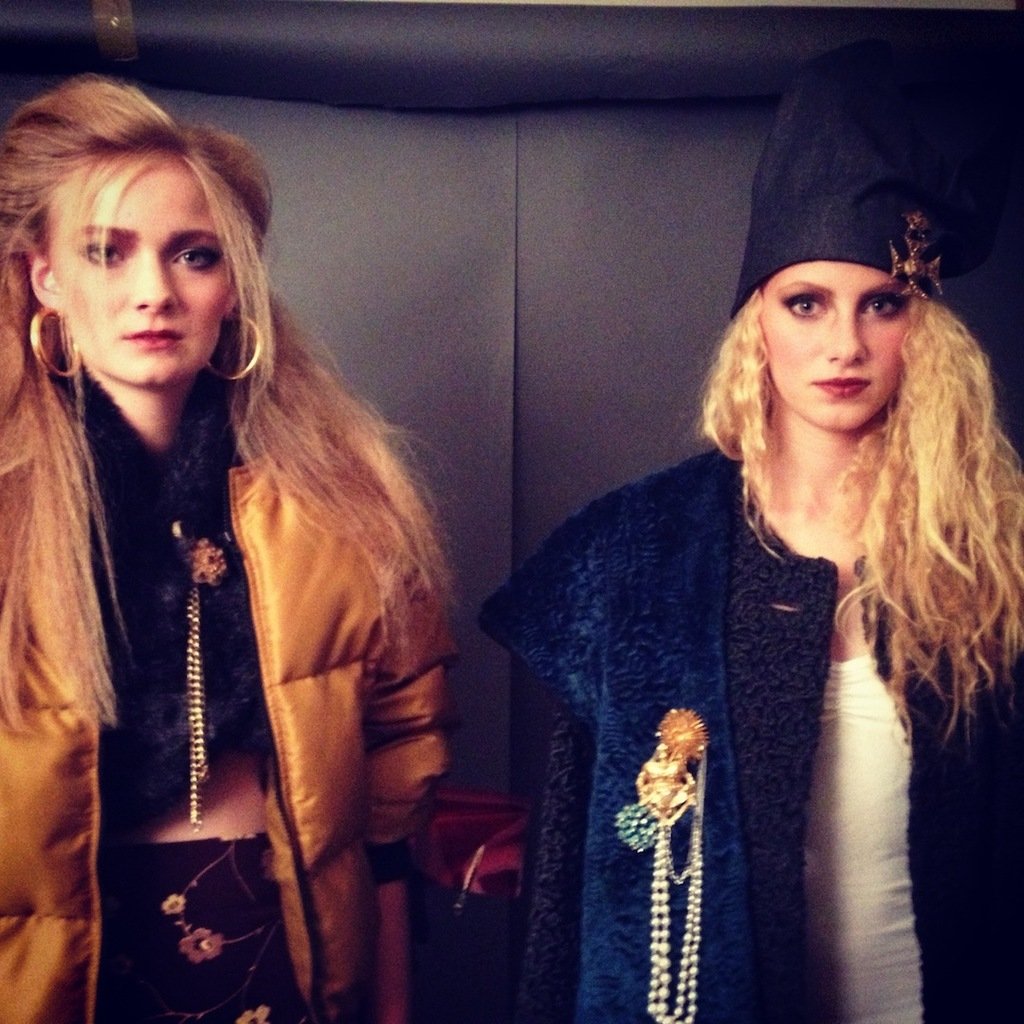 303 Magazine is proud to announce the

and the lineup for

It seems like yesterday that we released our Spring/Summer Print Issue featuring Denver’s own AnnaSophia Robb. It was packed with celebrity interviews, spring/summer style guides, our choice for Denver’s best restaurants, and some of the best editorials that we’ve produced.

But we should warn you: This upcoming issue, coming out the October 20, is going to blow your mind.

And DFW – yeah, that’ll excite you as well.

Did you get your September Vogue issue in the mail yet? We did, too. With inspiration from some of the best designers and 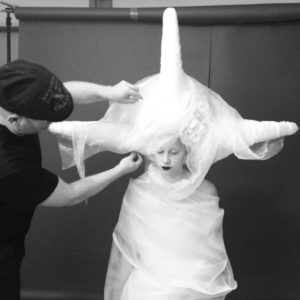 Price is one of the original creators of what we now call Denver Fashion Weekend, and this is possibly his best work yet. Featuring Donna Baldwin models, a wardrobe to die for, and some of the biggest hair you’ve ever seen, these editorials will be frame-worthy. Price will also be producing both nights of Denver Fashion Weekend, taking place November 9 and 10.

NIGHT ONE will be the fashion show – a collection of local clothing, accessory and jewelry designers. To drop a few names, Kitty Mae Millinery hats, Mona Lucero clothing, and the incredible Andrea Li jewelry collections will all be participating, among many others.

NIGHT TWO is the hair show – which will showcase the best-of-the-best salons personally hand picked by us. To name a few, Halo Hair Salon, El Salon and Juno Salon will be there showing us their fall hair trends. We have a few secrets up our sleeves with this hair show, so you won’t want to miss it!

And hosting the show – someone we have a major style crush on – is FOX31′s Everyday morning show host, Chris Parente. We can’t get enough of him, so he’ll be there to guide us through the night.

One of the biggest and best trends in the food world of Denver is food trucks. So here at 303, we decided that we need food trucks at ourtwo-day event. What’s better than fashion and food?

Whether you need a snack before watching the runway, or you’re needing something in your stomach on the way to the after party, we’re bringing Pink Tank and Hey PBJ to you.

They’ll both be parked outside, but in case you’re skeptical, they’ll also be walking around inside with samples to tease your tastebuds. Pink tank will also be putting on a little after show with flame throwers on the stage that’s on top of their truck.

For a little information on each and to see what you should order at DFW, read their articles in our upcoming print issue.

Every year at DFW, we have some form of entertainment to accompany the fashion and hair. From aerialists to George Peele walking on stilts to Chris Parente walking on water, we’ve had some interesting talent. But this year, we wanted to spice things up a bit and bring an act that isn’t only rocking Denver, but all over the world. 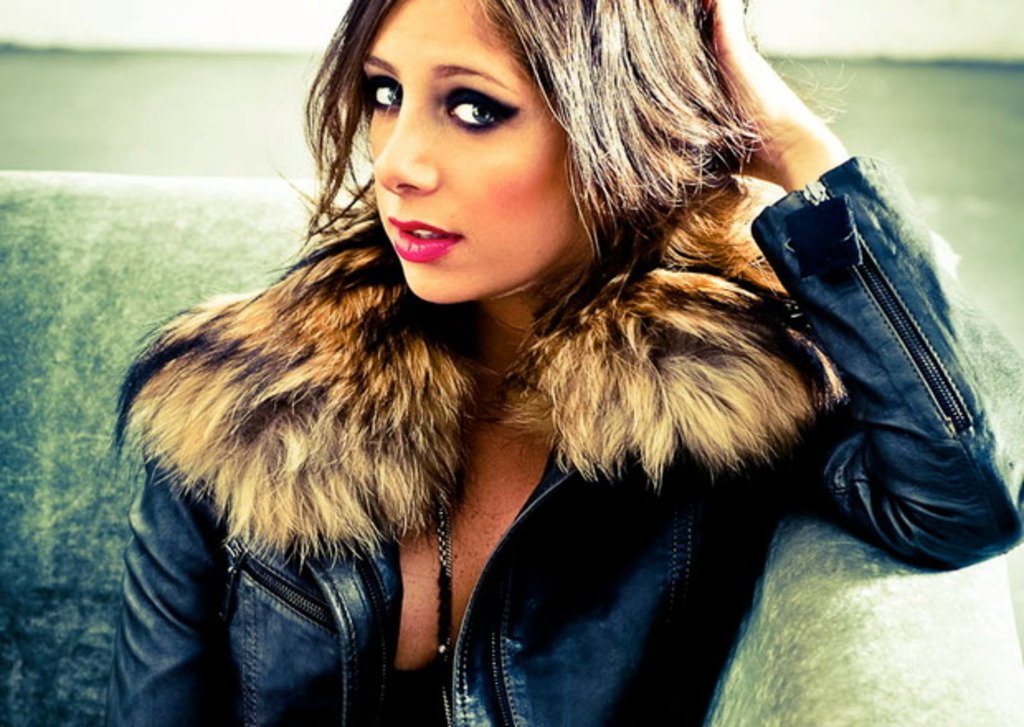 Labeled the “DJ to the Stars” by MTV, and a “Turntable Goddess” by Victoria’s Secret, DJ Lindsay Luv is the beloved DJ with an avid following in the US and the international market. She is the official DJ for the Victoria Secret Fashion Show, and will debut her own luxury collaboration with Andrew Marc this fall. The style maven has been featured by fashion outlets like Nylon, Rebecca Minkoff’s Minkette, Blackbook, Refinery 29 and more.And now she’ll grace the 303 Magazine print issue and Denver Fashion Weekend.

On NIGHT ONE at the fashion show, Luv will be spinning to some of the most popular songs on the radio today, along with some classics, as she performs during the actual runway show – a first for DFW. Read up on Lindsay Luv in the Fall Fashion // DFW Print Issue and don’t miss her performance on November 9. 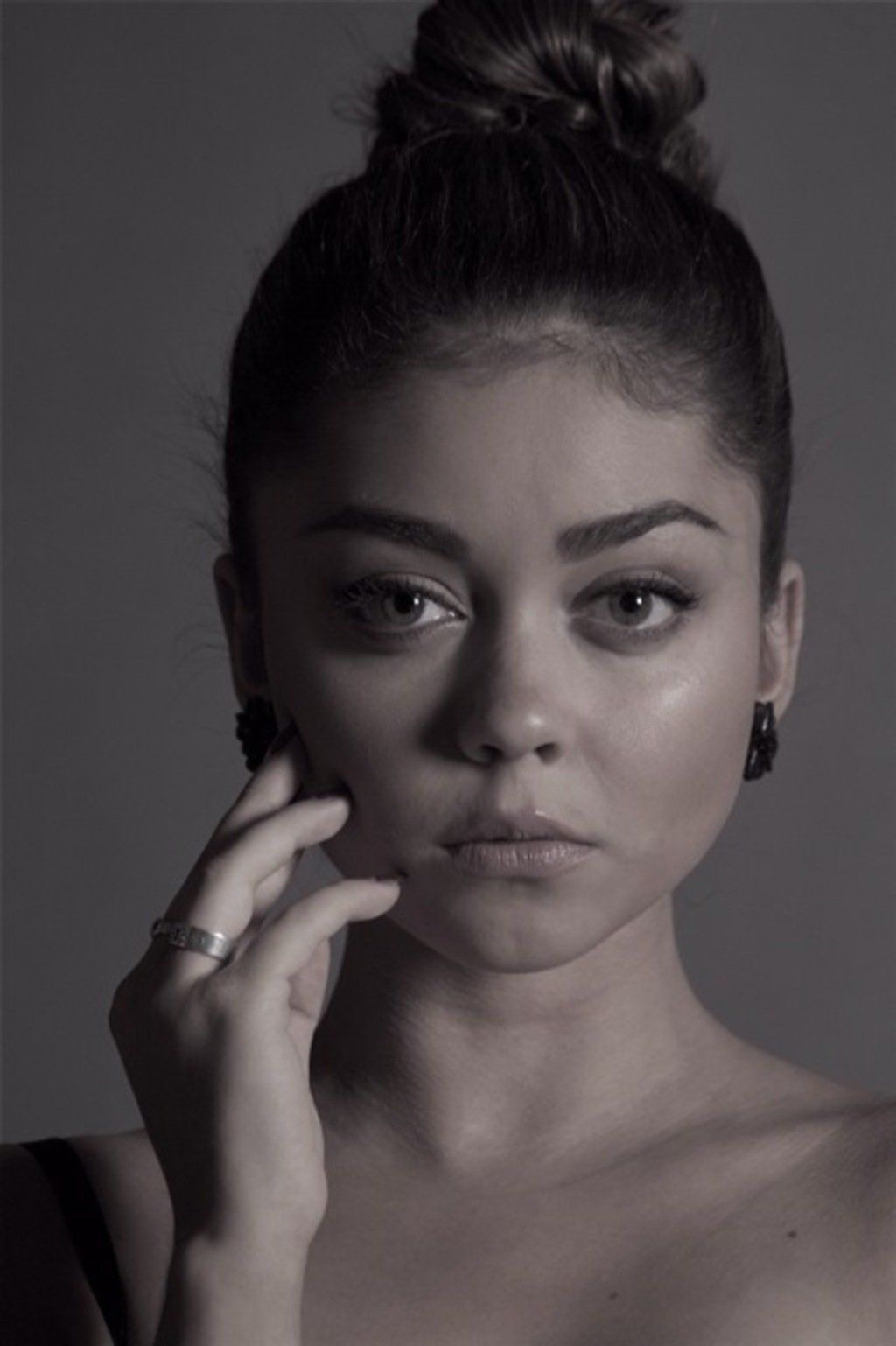 We promised that this print issue will be one of the best that 303 Magazine has ever produced. Our last issue was the first-ever celebrity cover, and we know how you like your celebs… One of America’s favorite shows is also our staff’s favorite, too. Call it crazy, call it hilarious, but we call it family-style: Modern Family.

If you’ve watched the show since its premiere in 2009, you were with us as we watched each family grow up. That’s why we love Sarah Hyland. From a teenage girl who’s obsessed with boys to a fashion-forward young woman who has become hilarious, we’re obsessed. So that’s why she’ll be in our print issue. Not only is she fashionable and funny in real life – she’s down-to-earth and easy to talk to.

Hyland will talk about her role on the Golden Globe-winning series, her upcoming A&E and History Channel movie series Bonnie & Clyde: Dead and Alive, and give us some fashion tips on how we should prepare for the biggest event of the season in Denver: DFW.

See, if you’re excited about all the above, know that this is just the beginning. We’d like to tell you everything that will be in our print issue coming out October 20 and at Denver Fashion Weekend on November 9 and 10, but we’re going to leave you with a little anticipation.

Stay tuned on locations where you can pick up your print issue, and make sure to buy tickets to the most exciting fall fashion show in Colorado.

Cheers, and we look forward to seeing you in November.

Buy tickets to Denver Fashion Weekend NOW before they sell out! 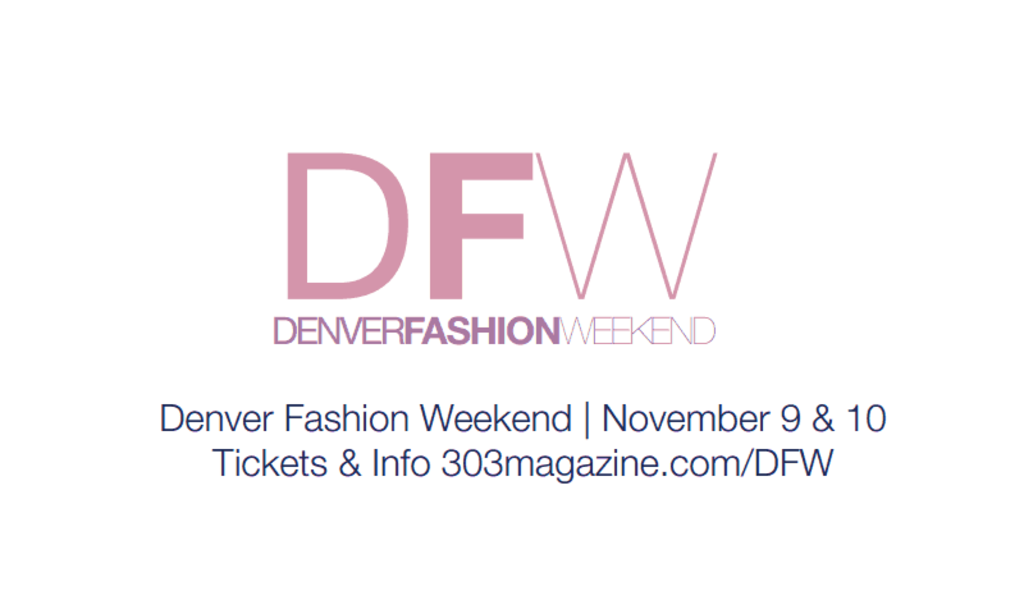