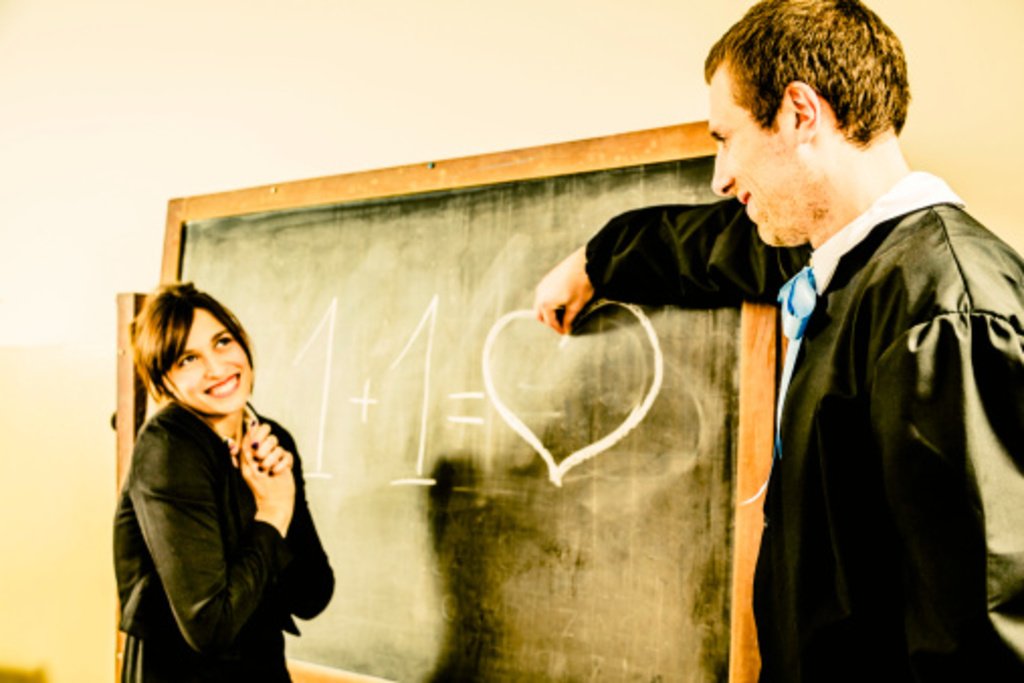 Meghan McCain, 28-year-old daughter of U.S. Senator John McCain recently discussed her dating life on daytime gab fest The View. She claims that men are intimidated by her and her political family and reluctant to ask her out. She went on to explain that if her and a guy make it to date three, it’s a big indicator of a likelihood of a future together. Is date three a big deal? Does date three mean sex, love or anything at all? Here’s some infographic answers to the statistical stance on love and romance. 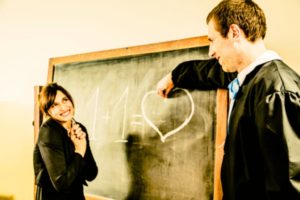 What characteristics are more likely to make women hop into bed? Women that are large or overweight, separated, in their early twenties, tall, poorly educated, medium drinkers or are widows. What men are ultra-eager to hit the sheets? Men that are married, mixed race, athletic, medium drinkers/smokers or in their late twenties (source).

What are women looking for in the men they date? Women ages 21 to 25 want the “total package” i.e. looks, money, personality and success. Women ages 26 to 35 are hoping their dream guy will have looks and stability, while women ages 36 and greater are seeking financial security (source).

What about online snooping? 95 percent of women have googled their guy before a date, and 63 percent would make the first move on a guy they liked. 62 percent of women say there’s nothing wrong with a hot and heavy makeout sesh on the first date, and 53 percent wait a few months before announcing or introducing their paramour as a bona fide boyfriend (source).