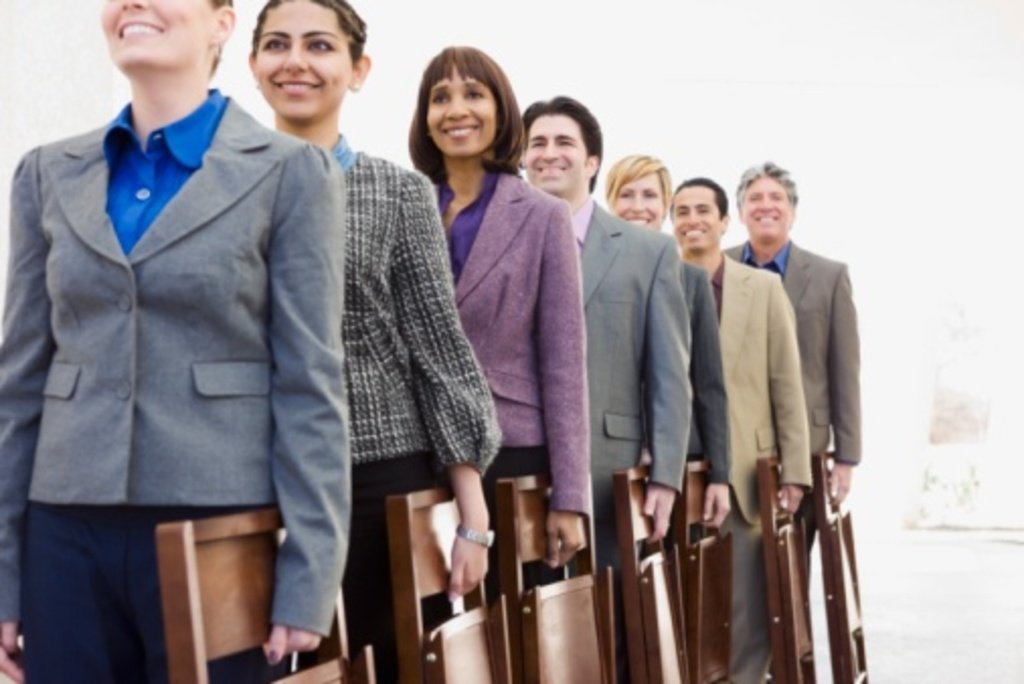 @Elletitude: The Cult of Mandatory Optimism 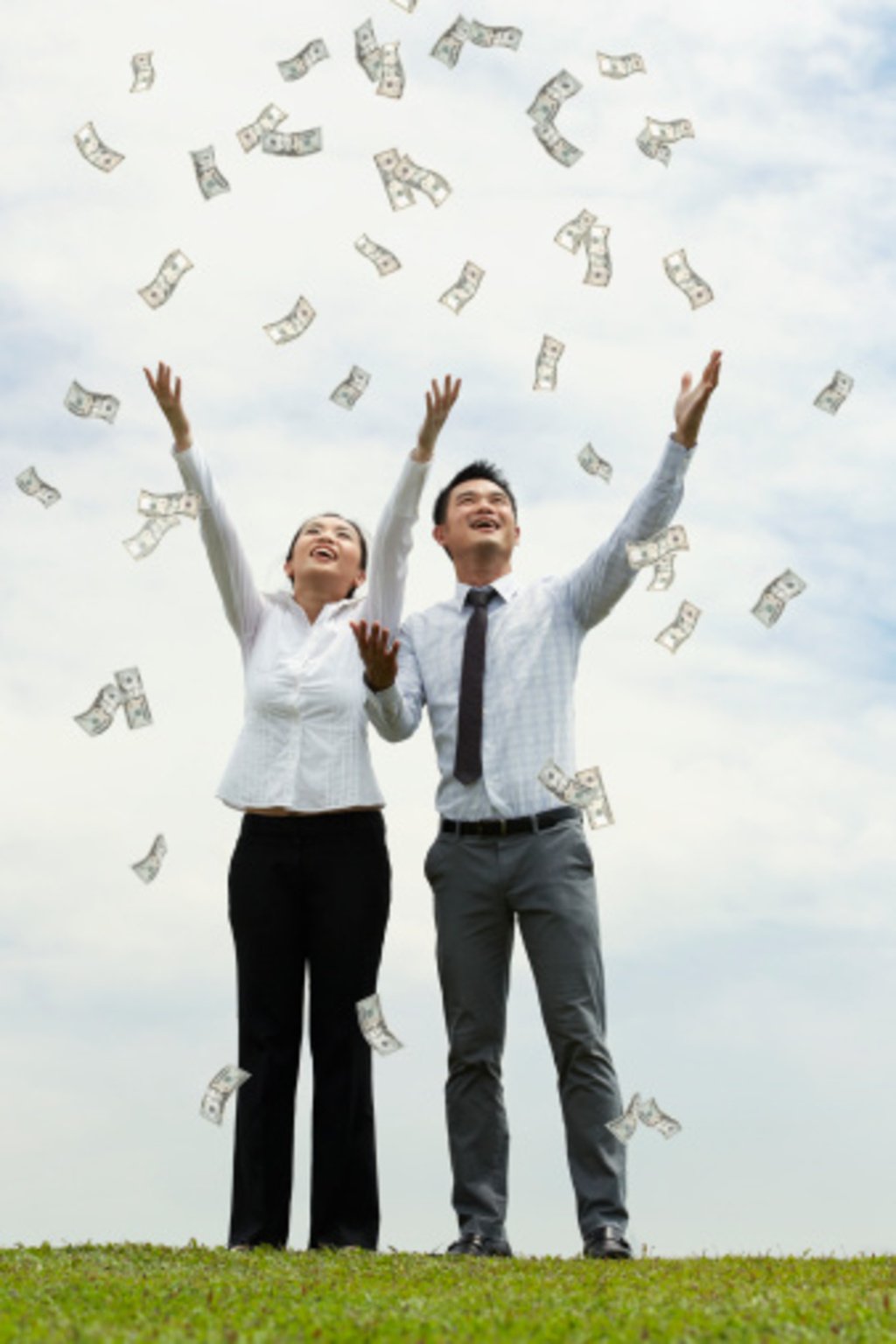 Teach me your ways of making it rain.

Last week I touched on a topic of changing your perspective to bring more positivity into your life, but here’s a wild notion: what if I don’t want to? I think we’ve established by now that I’m no Sandra Dee (pre-skintight leather pants).

Perhaps I’ve determined I’m fine how I am. I don’t need to change myself. Sometimes this let’s-be-happy-all-the-time attitude is just too much for me. It feels forced. I have chronic bitch face. People tell me all the time to smile. Shut up. It’s my face and I’ll cry if I want to.

I remember when The Secret first came out, and I thought about how ridiculous it sounded to wish for things to come to you instead of actually working for it.

In college, I had a friend who went to Prague to study abroad. Apparently there was no place to find a burger. It was all he wanted, just a juicy saturated fatty patty wedged between two succulent buns with mayo, ketchup and a freakin’ pickle. His friend, who was genius enough to read The Secret, told him to put a picture of a burger in his wallet. They were sure to find a place before the end of the trip.

That same year, I ended up tagging along with a friend to a new-agey workshop full of people who wanted to use the power of positive thinking to bring more money into their lives. These people were dancing and swaying to elevator music trying to convince the energy of money to come flying into the pockets of their acid wash jeans (acid wash wasn’t cool again, yet). As a formerly loud anti-capitalist, it was the most horrifying thing I had ever seen.

The power of positive thinking, though! Yeah…no. Where did this idea come from? Apparently in the 1950s a minister by the name of Dr. Norman Vincent Peale published a book with just this title. With anecdotal evidence and the luck of the faithful, his basic tenets promised more confidence and deliverance from suffering using what many critics called autohypnosis through the use of different methods, prayers and techniques, among other things.

So what’s the harm in always thinking positively? It’s sure to lead you to happiness, right?

I’ve seen this a lot recently with super-happy-fun-time positivity memes, especially in regards to fitness. It’s infected Facebook from Tumblr and Pinterest. All the relentless forced joy has spilled into every social media crevice ever. I can’t deal. On the plus side, it’s making me spend much less time on the Internet. But it’s the same concept as Peale’s message. You’re priming your brain for that mental attitude, that’s how media works (which we’ve discussed before). Every time you scroll through all those positive messages photoshopped by teenagers with too much free time, it’s like a mini brainwashing session to get yourself pumped for life. 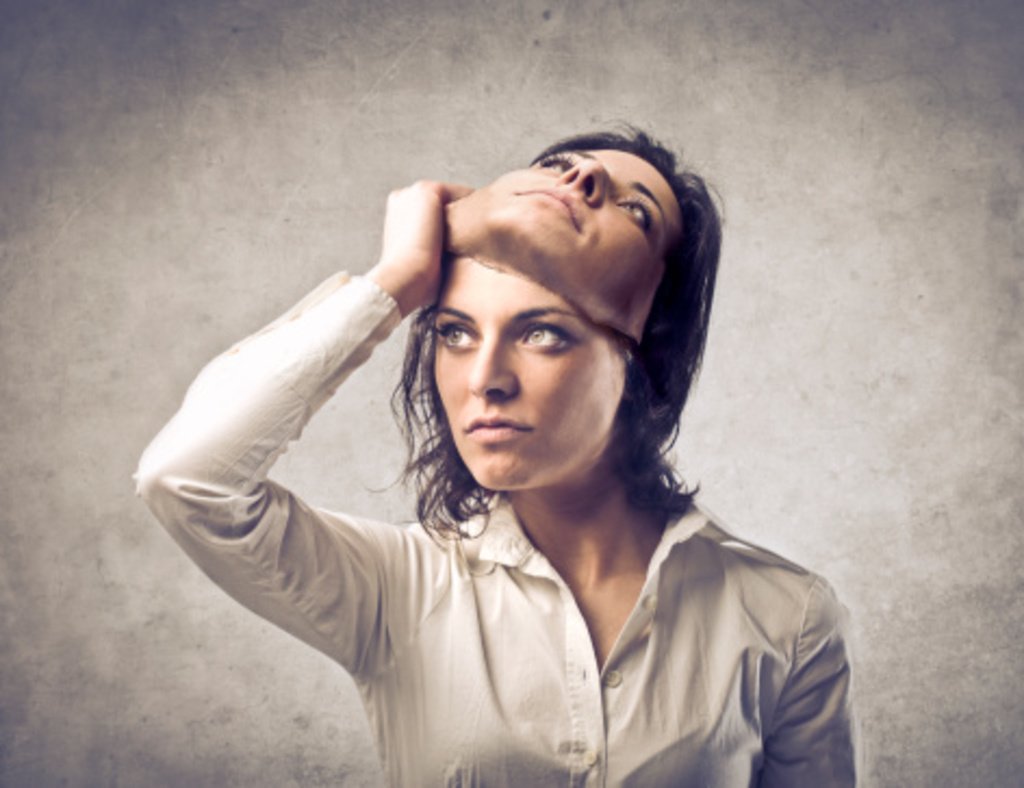 It smells funny under this happy-mask.

Ironically, repeated use of Peale’s positive thinking techniques can lead to serious mental health problems, according to psychologist Albert Ellis. In The Power of Positive Thinking, there is no gray space. There’s positive, and not-positive. And not-positive is definitely not good. According to Ellis, in the long run, Peale’s method will “lead to failure and disillusionment, and not only boomerang back against people, but often prejudice them against effective therapy.”

“Delusion is always dangerous,” said Barbara Ehrenreich at a speech in 2009 about how this mandatory optimism may have crashed the economy. Ehrenreich is the author of Bright-Sided: How Positive Thinking is Undermining America. Mandatory optimism, she says, “is just plain cruel.”

She spoke of how this cult-like mentality, where no negativity is allowed, affects victims of cancer, natural disasters, those living in poverty and the unemployed. On top of everything else, there is societal pressure on victims to stay positive, too.

“In addition to your disease,” Ehrenreich says, “you’ve got this thing wrong in your head which you’ve got to work on, too.”

Ehrenreich warned that negative thinking could be just as delusional, however. Her solution is not either of those, but in realism; “trying to see the world not colored by either our wishes or our fears.” This might be a shocking revelation for some. Hold on, I know you can handle it.

Since I was a child I’ve heard the old adage from my father, “Whether you think you can or think you can’t, you’re right.” 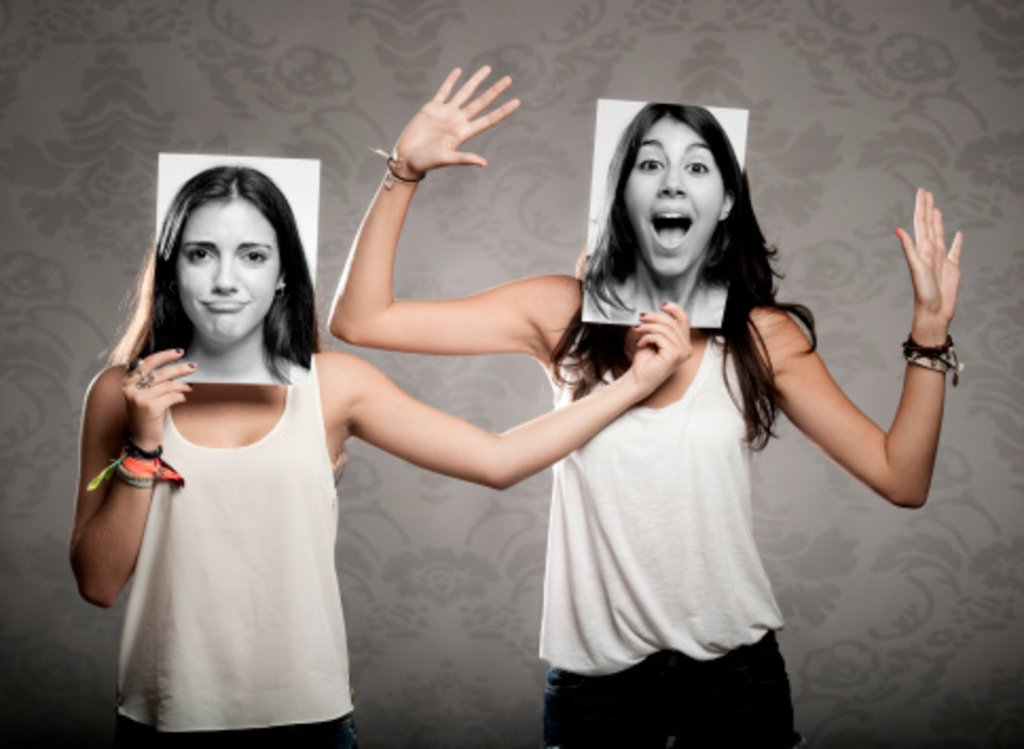 I’m all for self-worth. And pushing yourself. Believing in yourself. It can get you through tough times, sure. But if I don’t succeed? That’s not always my fault. The world is far too complex to believe that one simple failure is a result of my inability to think hard enough about succeeding. And that’s where the backfire of positive thinking comes in. This kind of mindset just makes me feel like I suck because my whole destiny, according to positive thinking, should be in my hands, and sometimes I just can’t make it happen.

If you’ve grown up to this harsh realization, it’s a simple fact that no–my destiny is not always in my hands, Dad.I should have said that when I was 16. Sometimes life happens and we cannot control it and it is simply not our fault.

My friend in Prague, by the way, never found that burger.

Elle Groves is a freelance reporter, writer and blogger bent on deconstructing diet culture and keeping her life full of food, fitness, family and friends. She is currently writing a novel that spans the rise and fall of a girl’s struggle with eating disorders and her DIY-recovery. Contact her at [email protected] and follow her on Twitter @ellegrows.