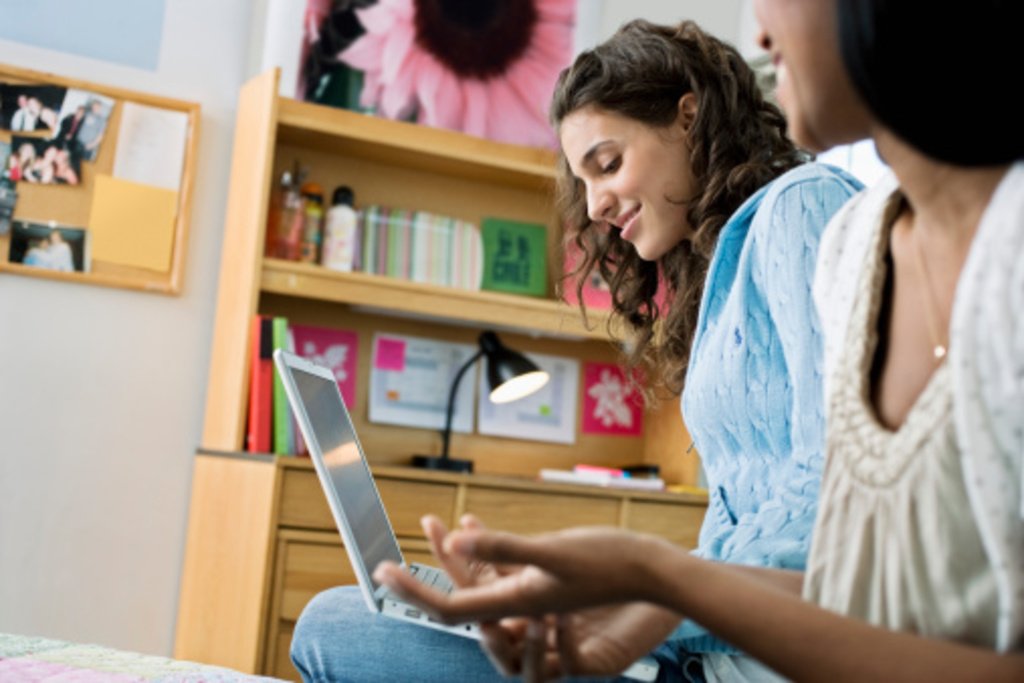 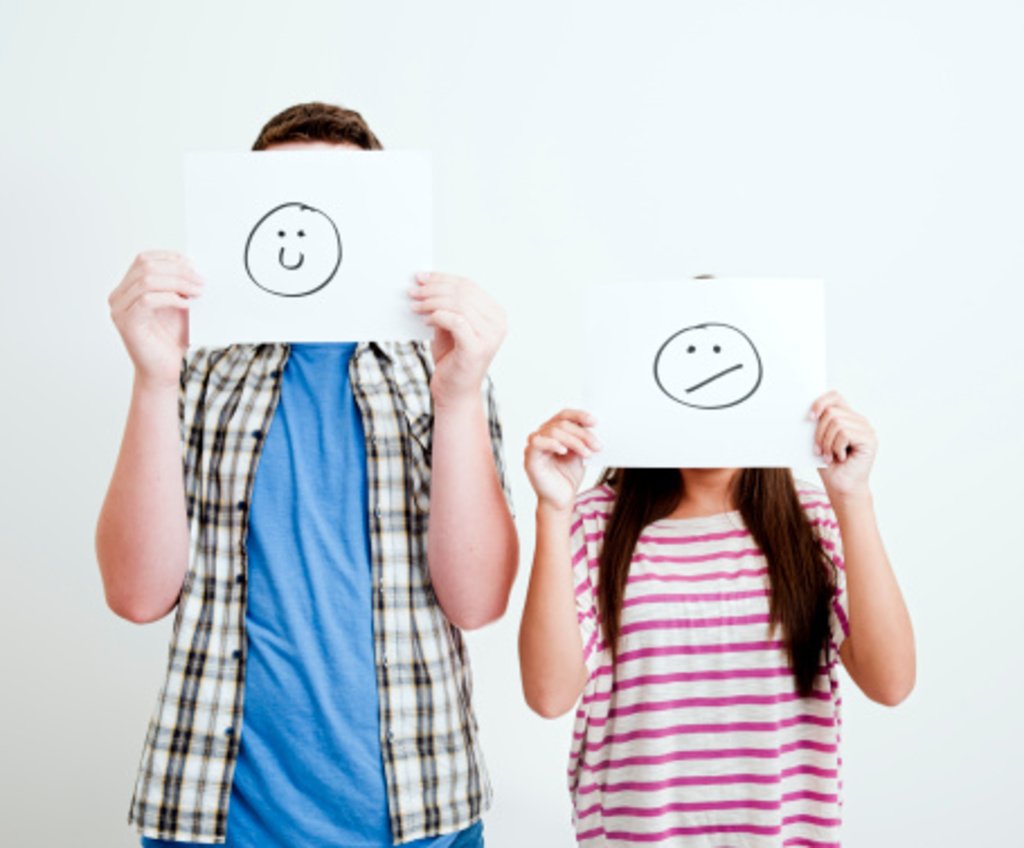 If you identiy with slanty-face more, it’s okay because I do, too.

I have always been naturally melancholic, I think. I always told myself it was innate. And I’m not a proponent of mandatory happiness by any means, but I’ve sometimes wondered what my world would be like if I were naturally a “happier” person.

Temperaments may not be as fixed as we once thought, however. A recent study conducted at the University of Notre Dame is raising questions about a commonly held notion about fixed positive and negative traits in people. Researchers observed the mental health of roommates living together and showed that their cognitive states– both positive and negative– affected each other to a high extent. It brings up an important question about the power of positivity and whether purposefully injecting positivity into your life can help.

The study measured the way students responded to adversity and how they framed situations such as failing a test. For example, one student might get low on her self esteem, tell herself that she’s dumb for failing, basing her self-worth on her ability to pass a test. Another student might reinforce herself by committing to try harder on the next one.

Each of these reactions express a certain cognitive vulnerability to depression, according to psychologist Gerald Haeffel, co-author of the study; the former is less resilient and the latter is more-so, for example.

They found that within three months, some of the roommates that had different “cognitive styles” actually began to infect each other– as if one or the other’s mental style of framing the world was contagious. This makes sense; we’re social creatures and we are affected by the world around us. But to what extent do your boundaries meld with a roommate, a life partner, or even just the people you surround yourself with?

According to the study, within six months, some of those students who had been measured at more a “cheerful” baseline began exhibiting signs of cognitive vulnerability that put them at a risk for depression. The reverse was also true, where some students with less cheerful dispositions that lived with more cheerful roommates began to exhibit more cheerful behaviors.

Gaeffel noted that some of these traits are malleable can be viewed more as “psychological languages”–and that people can teach themselves new “languages” with time and effort. 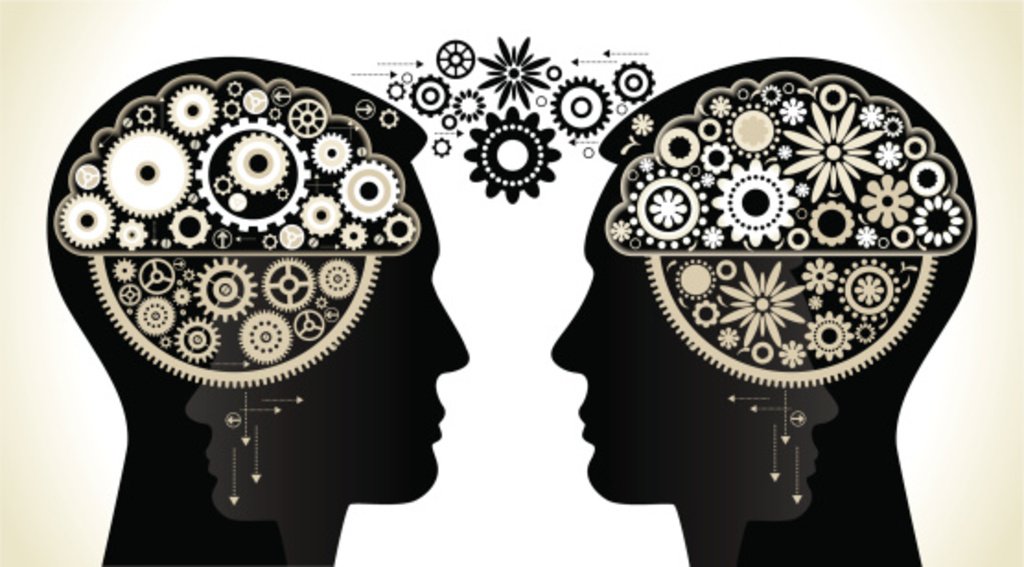 Haeffel says that internal traits are like a psychological “language”

I recently came across a TEDx talk by Shawn Achor, CEO of Good Think Inc., where he proposes that one of the reasons we are perhaps always chasing happiness is that we put happiness after the goalpost of success rather than before. Once we hit one success, the goalpost moves, and so does the advent of happiness. Achor posits that the lens through which you see the world, which is influenced in part by our surroundings (media, our roommates, our work environment, just to name a few). By refocusing our minds, Achor says, by changing that lens, we can perhaps change our happiness.

I’m going to test this theory out. I’m embarking on a 21 day challenge to see if he’s correct. I’ll start by journaling the next 21 days three new things I’m grateful for and one positive thing that happened to me in the past 24 hours, and do one random act of kindness each day, whether it be making sure I thank someone for their presence in my life or otherwise.

Join me, or tell me what you think: can a 21 day challenge and this kind of reframing really create a more positive pattern in our lives? Or is this just another gimmick in the “cult of happiness”?

Elle Groves is a freelance reporter, writer and blogger bent on deconstructing diet culture and keeping her life full of food, fitness, family and friends. She is currently writing a novel that spans the rise and fall of a girl’s struggle with eating disorders and her DIY-recovery. Contact her at [email protected] and follow her on Twitter @ellegrows.