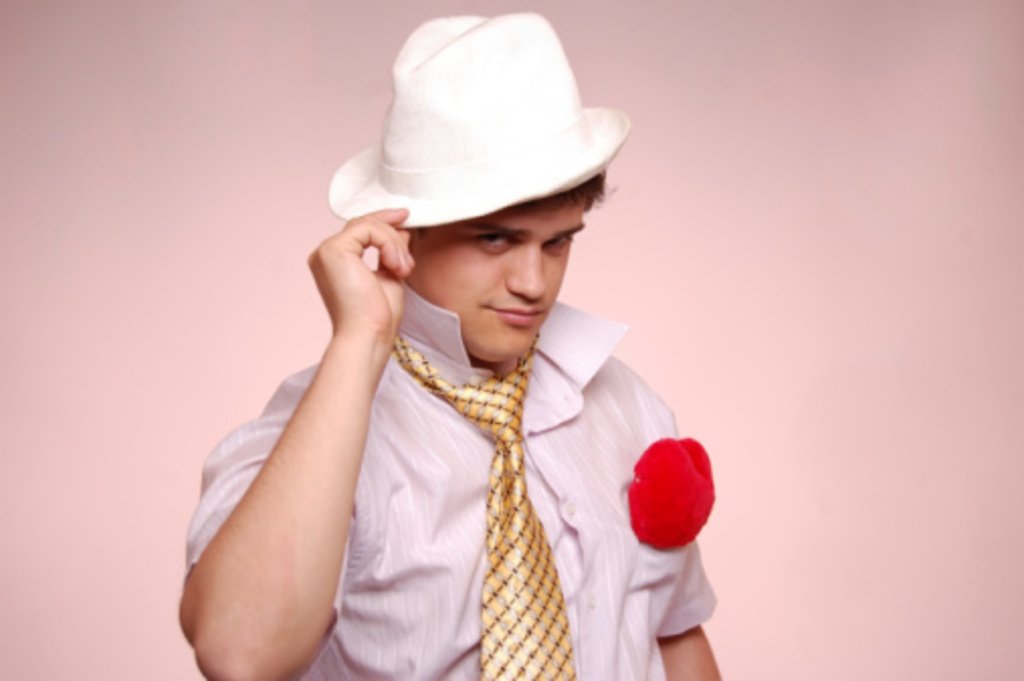 The days of getting hitched in your early twenties, followed by many baby carriages and Costco-quantity diaper changes are a distant memory. Finding a family of five is more and more rare these days, not to mention a family of six or seven. While our parents may have had many “bonus” siblings, today, times have changed and delayed matrimony, pre-marital cohabitation and marriage-less couples and families are becoming more the norm. But, while marriage has taken a backseat to years of dating and living together, many women (and men) still yearn for the stability, reliability and predictability of marriage.

Many Hollywood starlets have demonstrated the drawbacks to having babies out of wedlock or spending years and years with a guy who is ring-shy. Wifey wannabes who never made it down the aisle include Cameron Diaz (dated Justin Timerberlake for three years), Jessica Simpson, who is a mommy but not a wife (even after getting ready to give birth to her second baby) and other perma-bachelorettes, which include Jenny McCarthy (dated Jim Carrey for five years), Carmen Electra (who has been on/off engaged to a slew of rocker bad boys) and Britney Spears (who dated Jason Trawick for four years but never got a white wedding).

Here are 10 sure signs your guy won’t get down on one knee: 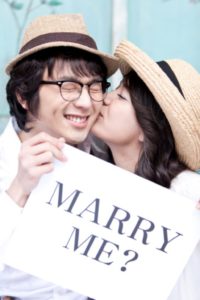 If you’re anything like Kim Kardashian and you jump into having a baby with a guy before your second marriage is finalized, you’re giving your new baby daddy total permission to walk all over you. You’re bearing his children and he hasn’t even had to don a tuxedo in return. Being desperate or not making marriage a requirement will likely keep your Facebook status permanently: “It’s complicated.”

If your guy is out more than two nights a week doing lots of drinking, playing and partying, odds are he’s not reached his matrimony window.

If his friends are not getting betrothed or are in serious committed and long-term relationships, it won’t show up on his radar, either.

If he makes no future plans for ski trips, Thanksgiving dinners or next weekend, he’s skating outside the ring rink.

If his 10-minute haircuts and chiropractor appointments are bogging down his schedule, he’s apathetic about you. Guys who are marriage-minded make their significant others a top priority in their schedules even if they’re a neurosurgeon or a fighter pilot.

He should invite you to bonding events and outings with his family and friends. He should also care about getting to know your crew.

He uses the L word, but, more importantly, he shows loving behavior; he’s attentive, responsive, caring and makes a lot of effort in making you and keeping you happy.

He makes excuses about not getting married (i.e. he doesn’t want to fight like his parents or he needs more time to finish school or get his career on the right path).

He’s not interested in having kids now and his paternal clock shows no signs of life.

Love should still make you giddy, happy and filled with a swing in your step. If the guy is crazy about you (like Ryan Reynolds was about Blake Lively who, after dating just a year, were wed) he’ll find the time to see you, he’ll be trustworthy and dependable and most importantly, he’ll put a ring on it.