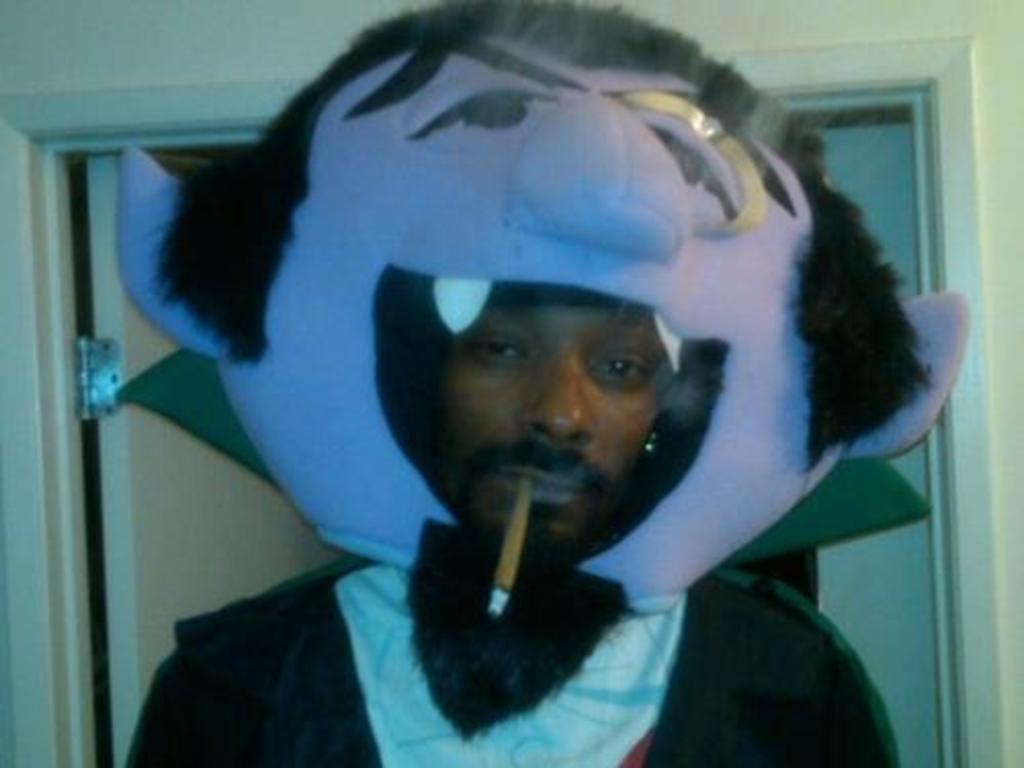 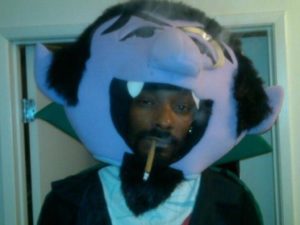 The Mile High is poised to be the epicenter of the weed universe this weekend. After decades of ineffective prohibition that’s seen both use and cartel violence rise exponentially, Colorado and Washington finally re-legalized herb for recreational purposes last fall. Uncle Sam hasn’t exactly followed suit yet, but that won’t deter tens of thousands from converging on Denver’s Civic Center Park this Saturday to partake in toking festivities. Bud bible High Times, which has presented a Medical Cannabis Cup here for the past two years, is uprooting and transplanting its signature Amsterdam event (already sold to the gills) to U.S. soil for the “extravaganja,” with a Friday night pre-party that may or may not be attended by the new feline version of the Doggfather and the greenest Red Rocks show (similarly sold to the gills) in “high-story.” 303’s music team has bravely weeded through all of the hash bashes happening this 4/20 to pass you the Mile Highlights below. 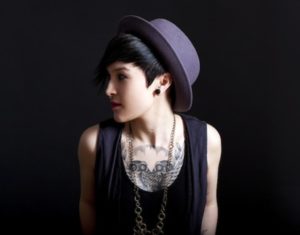 In between Indio gigs, UK producer Maya Jane Coles is making a pit stop in Denver to play an intimate show at NORAD Dance Bar. Hailed by SPIN Magazine as one of “30 Must-See Acts at Coachella 2013,” Coles has quickly risen as a favorite among EDM critics and fans alike. The British/Japanese deep-house producer was named “Producer of the Year” in 2011 by DJ Mag and debuted at number nine on Resident Advisor’s “2011 DJ Poll.” Unlike her counterparts, Coles’ stripped down, old-school approach and raw talent are enough to wow crowds without LEDs or lasers. At just 25, Coles has mastered DJing, producing, mixing, remixing, writing and engineering and shows no signs of slowing down, with tour dates including numerous festival appearances through this fall.

Method Man was recently placed on the “Top 50 Lyricists of All Time” list by The Source, and he’s coming to bring the pain, hardcore from the brain, so get inside his astral plane. Reginald Noble, aka Redman, is a Def Jam artist who’s been dropping records since 1992. Nobody knows how to roll a blunt better than this legendary 90s hip-hop duo. 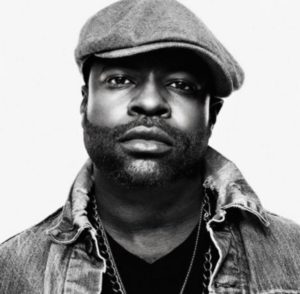 Chronnoisseurs pouring out of High Times’ first annual U.S. Cannabis Cup Saturday evening now have an after-party option within stumbling distance. Presented by Burnt MD, Legalized It—billed as a 420 Sunset Party—features cream of the crop talent in the form of Immortal Technique and Jimmy Fallon homey/Roots emcee Black Thought, plus supporting sets by Mr. Midas, Alias Clay, Selekta T and DJ Uplifter. The event is a Colorado Project benefit for the Cash Hyde Foundation, which aims to combat childhood cancer. Attendees will get to witness live glassblowing, then spark some grass in the finished product afterward (once it’s cooled, of course). Also, Club 64, a private marijuana club christened after the amendment, is hosting a VIP lounge guaranteed to get you “high as giraffe nuts,” as Marijuanamerica author Alfred Nerz would say. The Legalized high goes down steps away from the Cup-hosting Exdo Center at Defstar Studios. For tickets, 420bash.com

Tying in elements of jazz, afrobeat, funk, salsa, and even techno, you’re sure to get off the proverbial couch and get your dance on. These cats have been around for more than ten years, founded right here in Colorado, and are bringing world-class jams to the first ever American Cannabis Cup. Catch the funk bug and pass it around at the Fillmore.

Discovered by Sublime’s Bradley Nowell, these San Diego pot aficionados have been getting people high with their laid-back lyrics and jams since their formation in 1995. With flavors of ska, reggae, hip-hop, funk and even metal, Slightly Stoopid are sure to be able to spark anybody’s musical bowl. Formed in the late 80s, California hip hop group Cypress Hill has sold over 18 million albums worldwide, and are one of the most well-known and groundbreaking rap groups in the world. Good luck scoring tickets to this, as it’s been sold out for a minute.

Denver’s local disco deviants, Black Amex, are teaming up with Fancy Tiger to bring a night of electro disco magic to Denver. Their new monthly dance night, Handshakes, premiers on Saturday at Milk. Sprinkle Wizards (El Brian & Deftron) will join the duo for a Record Store Day celebration, encouraging vinyl collectors to bring their newest wax for some play on the dance floor. A $5 cover gets patrons into all three rooms of Milk as well as a first listen to the highly anticipated Black Amex remix of Dale Earnhardt Jr. Jr.’s “If You Didn’t See Me (You Weren’t on the Dancefloor).”