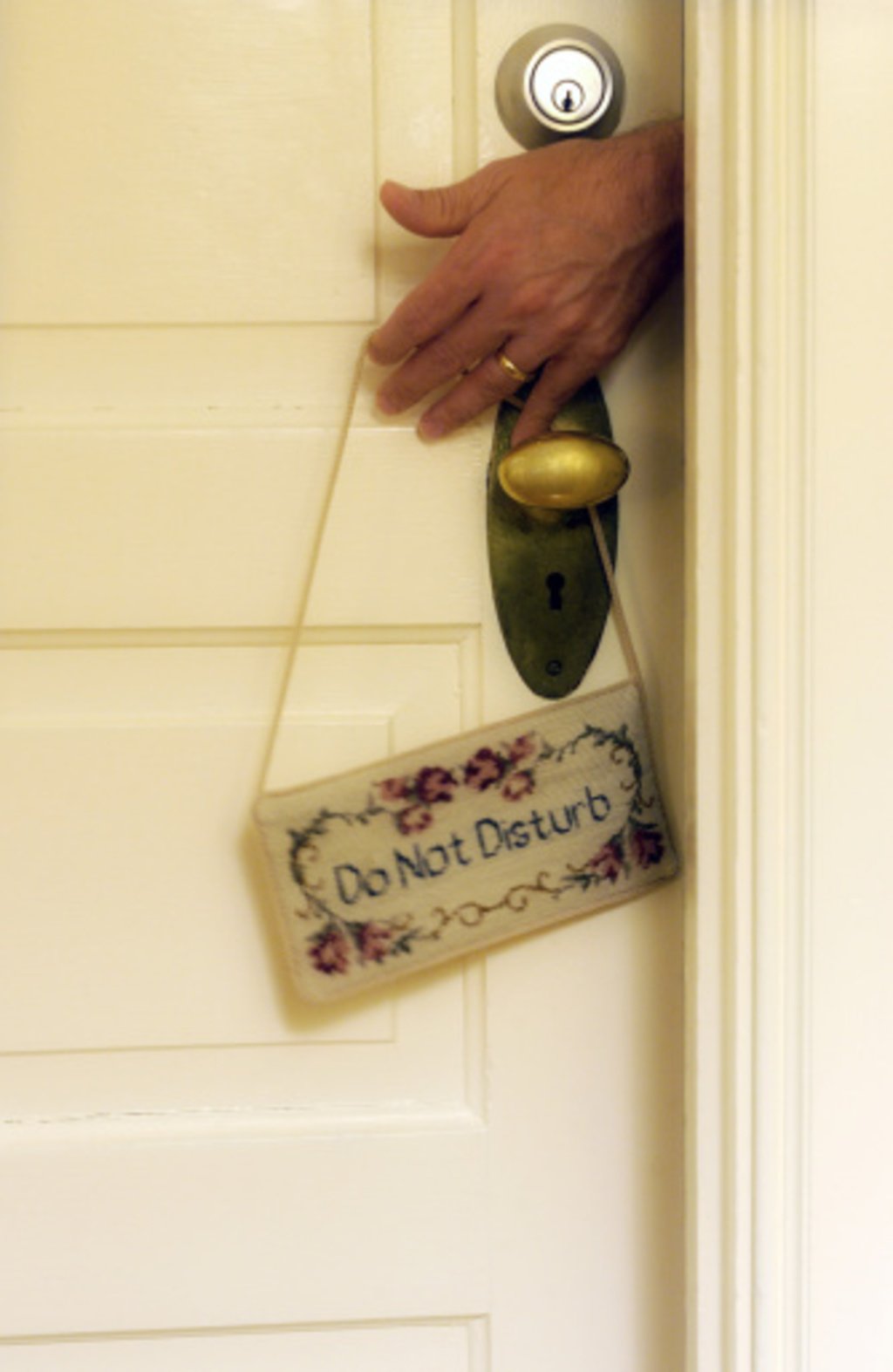 There are three basic things we all want from a doctor: minimal time in the waiting room, advice we actually want to follow, and raw sex appeal.

The other week, my husband paid a visit to the doc after noticing a dull pain in his right testicle. I’m a realist, although my husband prefers to call me a pessimist. Naturally, I assumed the worst.

“I’m so sorry about the cancer,” I kept saying to my husband, over and over.

“Stop, you’re freaking me out,” was his usual reply. 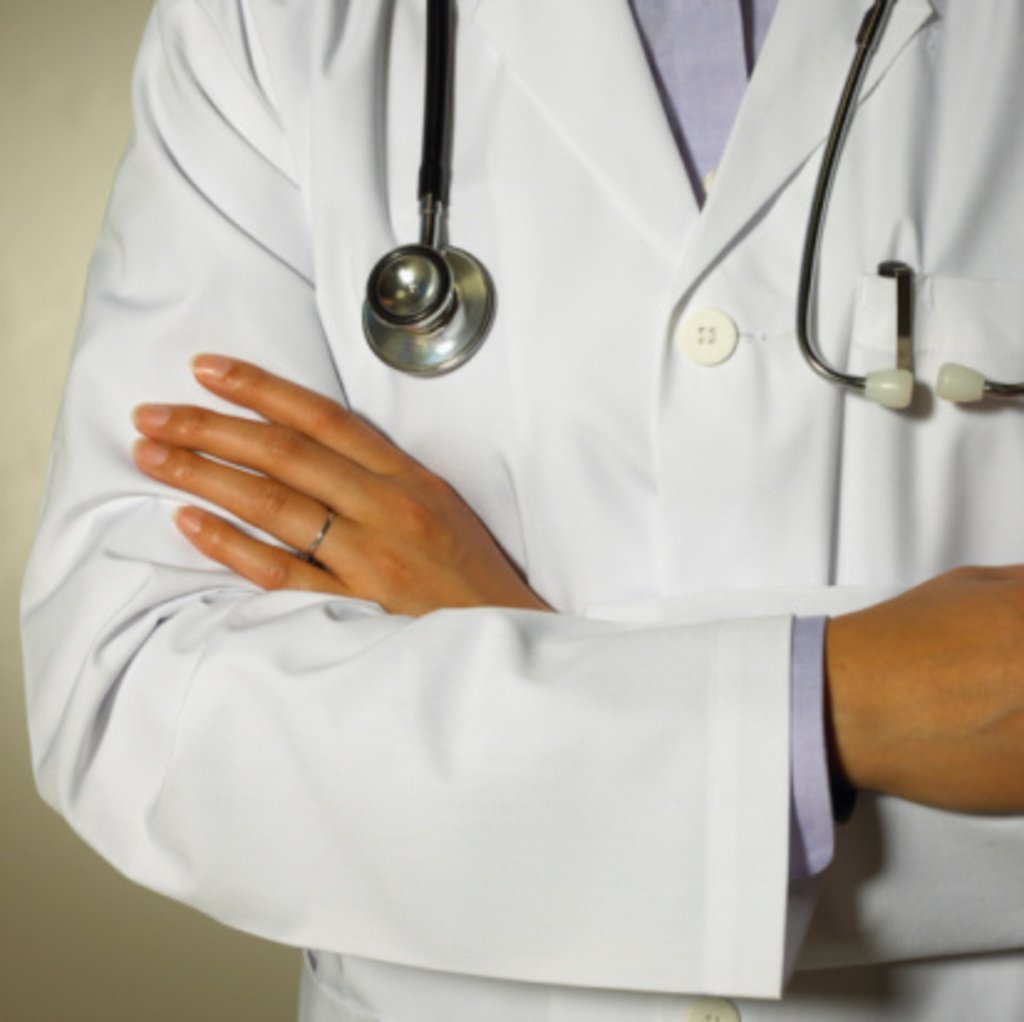 As a concerned wife and realist, I insisted on accompanying my hubby to the doctor’s office. Sadly, minimal waiting time wasn’t on the menu. Neither was raw sex appeal. But, I’m fairly certain my husband got some advice he won’t mind following.

After a quick physical and a few questions, the doctor looked at me and announced, “Don’t worry, young lady, your husband isn’t dying.”

You can’t make this stuff up. Please note the licensed professional did not recommend I have more sex with my husband – no, that would be insane. Last year, the American Sociological Review released a 25-page study titled “Egalitarianism, Housework, and Sexual Frequency in Marriage.” Within this study is a figure stating that, on average, spouses have sex five times per month.

It doesn’t sound like a lot at first, but then you think, “OK, that time of the month took up about a week, then the next week one of the kids had the stomach flu, and then last week there was that 60 minute episode of The Office, and now the end of the month is fast approaching and we’re lurking dangerously close to the average figured we scoffed at just 28 days ago.”