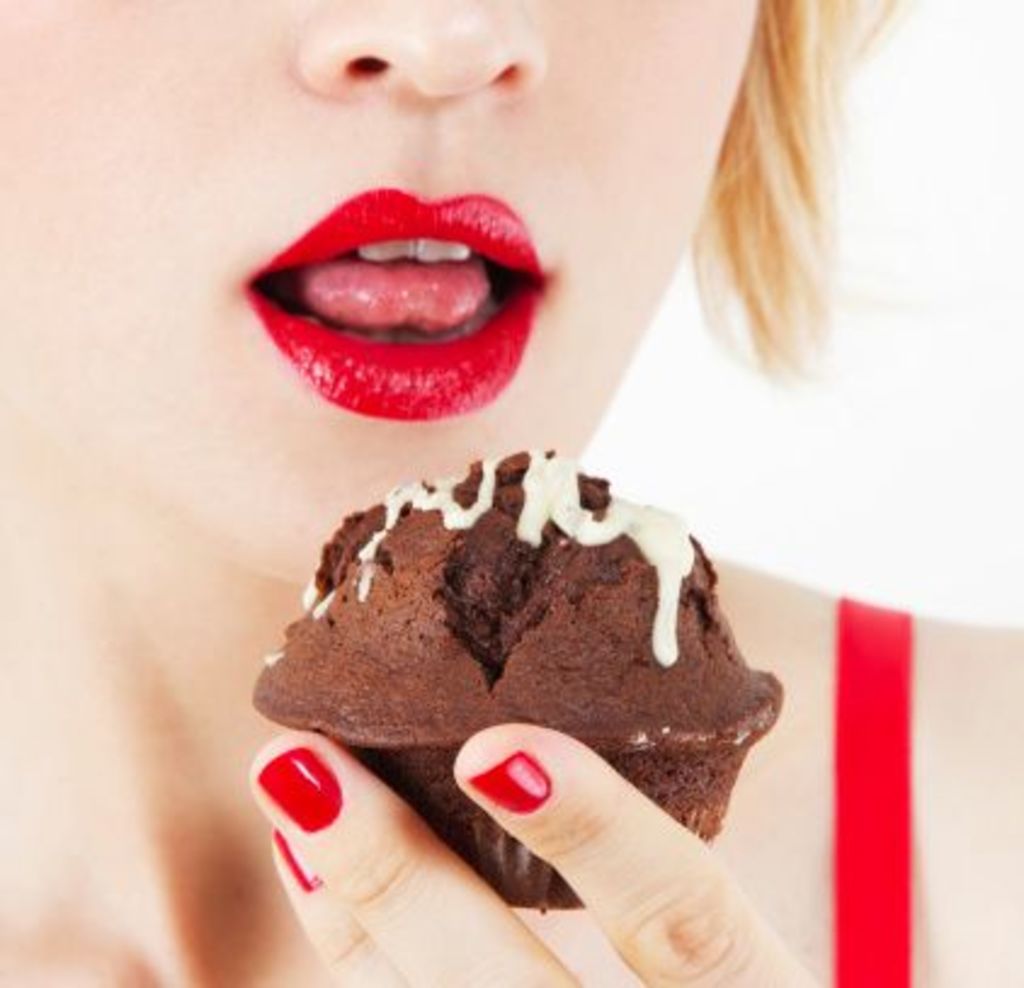 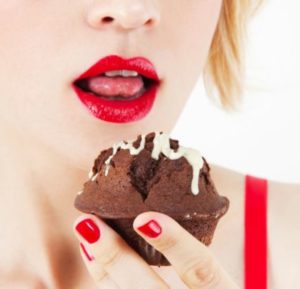 Feeling a bit sheepish? A tad remorseful? Maybe an overwhelming sense of self-loathing? If you are one of the many devotees to the once-a-week dietary “cheat day” program, you just might be (or you might still be deep in a food coma — most cheat days happen on Sundays). Maybe one of your fit friends suggested this idea. Maybe you overheard a trainer at your gym bellyaching – literally- about how much he just ate on his cheat day. Some highly respected nutritionists advocate this concept as an easy way to limit empty, or unwanted calorie intake. Whatever convinced you to try this out, I’d be interested to hear how successful it has been for you. My theory? Not so much.

The very notion of eating cleanly and flawlessly for six days and then blowing it out for one day a week is a recipe for failure. It might work for a very small population of people, but it’s just not a realistic plan for most. This diet plays on human guilt, suggesting defeat at the first misstep. It also lends to gluttonous excess. I once had a buddy at the gym who would “confess” his cheat day sins to me every week: two whole takeout pizzas, bags of chips, cookies, ice cream; the lists went on. I wouldn’t be shocked to find out he regularly put down over 10,000 calories. Once a week. Every week. Considering that one pound of fat equals approximately 3,500 calories, he was sabotaging any chance of success at an alarming pace.

So many of these so-called fad diets are preying on your best intentions. You want to finally lose that weight and keep it off? There are plenty of companies out there willing to make those promises and take your money. Let’s take a look at what’s on the radar.

No/low carbohydrate, high protein diet: Endless amounts of bacon, butter, and steak. Awesome, right? Nope. From as far back as the Banting Diet to the more recent Atkins Diet, humans have danced with the idea that a diet primarily from animal sources would lead to optimal health and sustained weight loss. Eliminating so many nutritious foods such as fruits, vegetables, and grains, however, is not ideal long-term. Yes, those who have tried this out have initially lost weight, but at possible costs not yet discovered. Our brain is fueled by carbohydrates and relies on them to function. Carbohydrates supply our body with necessary energy to be active. Without them, our body will break down muscle tissue to use as energy. Not good. 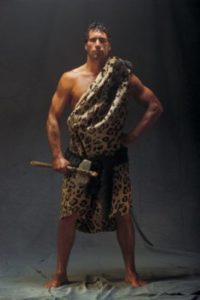 Paleo diet: Very popular right now among the Cross-Fit crowd, the Paleo diet (also called the Caveman Diet) is similar to the low carb diet, as far as touting high protein intake. Carbohydrates are allowed, but are limited to those with a low glycemic index, such as non-starchy fresh fruits and vegetables. Again, short-term success is to be expected, especially when cutting out highly processed foods and chemicals from your diet. Long-term results are yet to be determined, as this diet is fairly new on the scene.

Weight Watchers: One of the more successful programs I have seen with my clients who choose to participate (I never require any cooperation with specific nutrition plans). Grounded around a points system, freedom to eat what you want is an attractive draw. Foods are assigned point values based on carbohydrate, protein, and fat content. Each client is assessed and given an amount of “spending points” per day. Granted, some foods “cost” more than allotted for some, so the program does a good job of improving self control and prioritizing for those who struggle.

With all pre-programmed diets and eating plans, you have to ask yourself these questions: Is this practical? Is it sustainable? Is it affordable? Do I have the support from family and friends to adhere to it? Will I do it?

There is no right answer for all. I personally recommend using common sense and intuition when deciding on what you are going to put in your body. Food is our fuel. Food can also be a source of comfort, celebration, and joy. Recognize your needs for your quality of life. Choose self-empowerment, self-respect, and personal responsibility over guilt, deprivation, and shame. It’ll work every time.