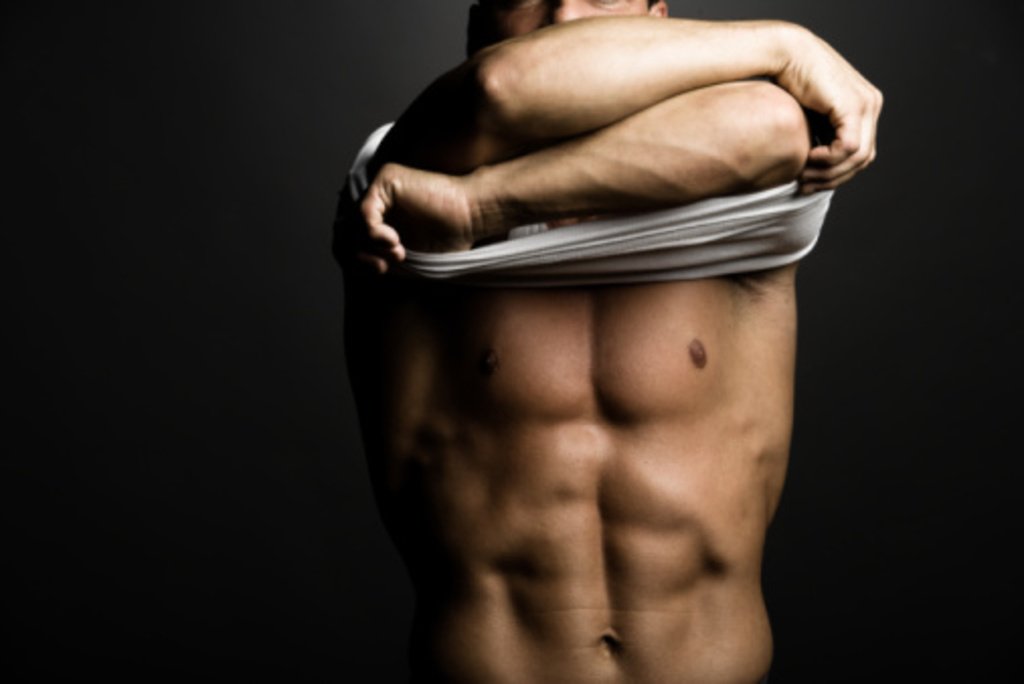 It is the pinnacle of aesthetic ambition, the height of physical hyperbole. The elusive six-pack is on the short list of nearly everyone I come across in my business. Yet, sorry to disappoint, the attainment of a shadowed washboard (they’re under there somewhere) and the development of solid, functional, useful strength are two totally different beasts.

Do you want to look strong, or do you want to be strong? Unless you are a competitive bodybuilder or fitness model, I would hope that the latter would be your answer. From traditional strength training to yoga to Pilates, the advised importance of gaining core strength is more prevalent than ever. Think of the center of your body as, well, the center of your body. The point from which we move. Without strength and stability in our center, the performance of our extremities would suffer. 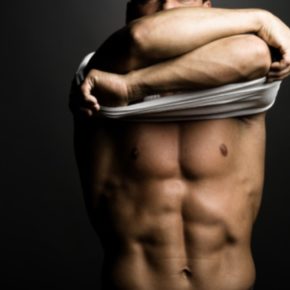 An inordinate number of studies have been published in recent years supporting this fundamental truth. Harvard Medical School reports “…while it’s important to build a strong core, it’s unwise to aim all your efforts at developing rippling abs. Overtraining abdominal muscles while snubbing muscles of the back and hip can set you up for injuries and cut athletic prowess”. In other words, there is more to the core than the Rectus Abdominis.

Joseph Pilates referred to it as the “Powerhouse” and included the muscles of the back, around the hips, the pelvic floor, and the glutes (as well as the abdominals). From these muscle groups, we squat, lunge, deadlift, push, pull, and twist. These six functional movements of the body dictate the difficulty or ease of our daily life. Notice that nowhere on that list did I mention the need for spinal flexion against resistance, aka sit-ups. Not only is this movement irrelevant to most humans (there are always exceptions), but doing so puts your spine in a vulnerable position, risking an array of nasty, unnecessary spinal injuries. Oftentimes, when people perform traditional sit-ups, they inadvertently strengthen their hip flexors; not their abdominals. We spend so much time during the day strengthening our hip flexors while sitting, driving, riding a bike, etc. that we have no use for further gains. What about those crunches we all know and love? Ab crunches, which look like sit-ups but operate within a much smaller range of motion, can still place the spine in a precarious situation. The key is to concentrate on proper form to minimize the risks. Yes, you will achieve muscle soreness after performing 200 crunches, but are you really that much stronger for doing so? While I’m at it, please don’t 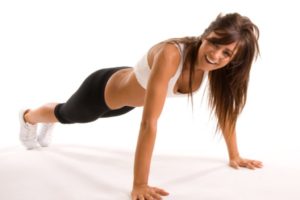 even think about using that fancy ab machine at the gym. Basically, you are asking for the same potential risks while upping the ante by throwing in a weight stack. Don’t do it.

For what it’s worth, I am a firm believer that the number one most effective core strengthening exercise is the plank and all of its variations. Whether you are supporting yourself on your hands or elbows, the plank activates all of the “powerhouse” and truly represents a necessary function of the human body. Variations could include bird dog pose, using a stability ball or BOSU to challenge your balance,  and side planks, to name a few. While you’re there, why not add a push-up or twelve? You’re there. You might as well.

With respects to lifelong spinal health and mobility, core function absolutely trumps vanity. Sure, a six-pack looks nice, but standing upright conveys health and confidence. Let’s work on that.