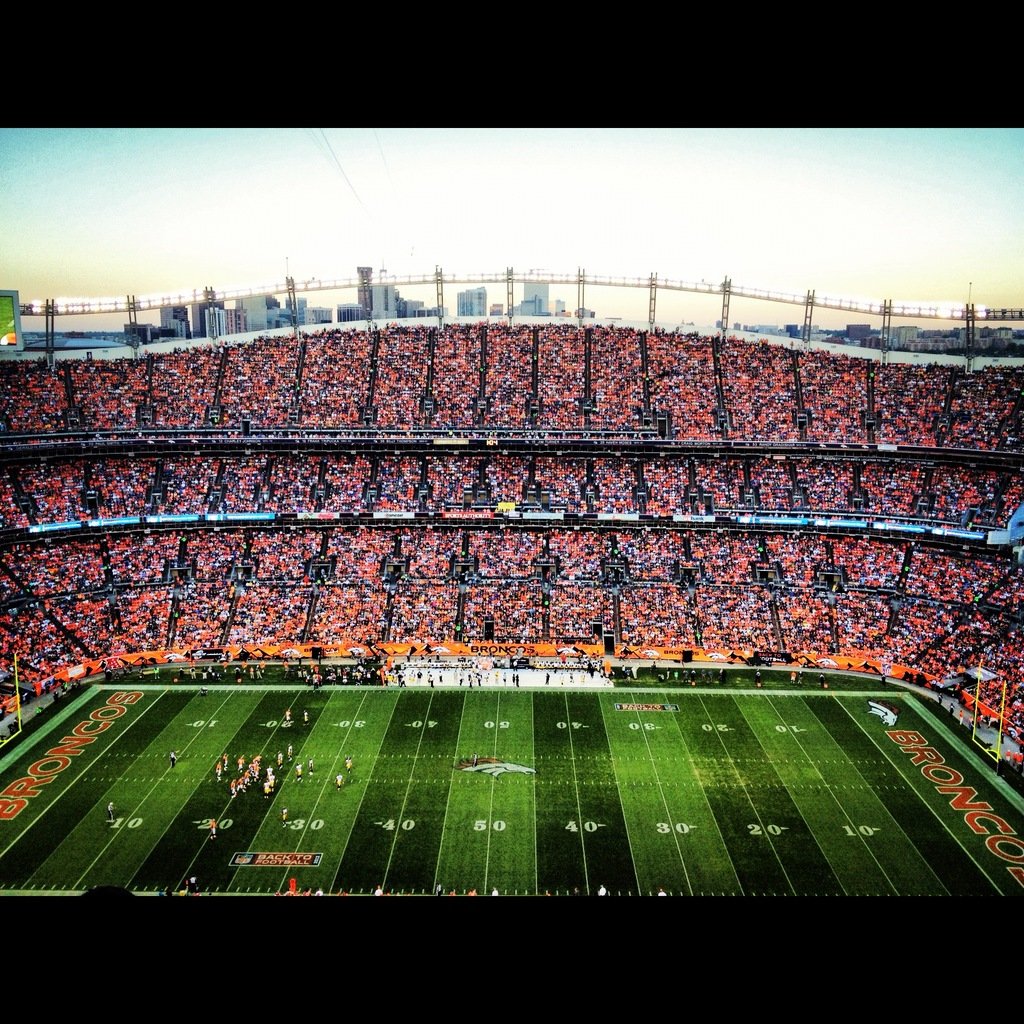 Thanks to Brett Favre, NFL fans have trouble believing that aging quarterbacks can make a comeback. Therefore, last March, when the Indianapolis Colts released surgically sidelined Peyton Manning — franchise cornerstone, Super Bowl Champion, all-world quarterback — major concerns surrounded his return. The Big Johns, Fox and Elway, decided over cigars and scotch it was in the best interest of the people of Colorado to disregard Brett’s precedent and pursue Manning. The results of this past Sunday confirm that no one can question decisions made under the influence of a scotch old enough to buy itself a scotch.

Needless to say, this only added to the hype surrounding Sunday night’s season opener. On a picture perfect night in the Mile High City, Peyton and the retooled Broncos took the field. After record-breaking attendance for training camp and another uneventful Rockies season, Peyton and Company showed us the Mile High Magic we all had missed. Finally, football started.

Like the first few minutes of speed dating, the first team offenses took some time to get comfortable. Defense dominated the first half highlighted by a goal line stand by the Broncos. A field goal by the Steelers, followed by both teams trading touchdowns finished off the first half with the Steelers leading by three.

The Steelers started the second half with the football, but the Orange Crush again forced them to settle for a field goal. Peyton took command waving his fingers at the line of scrimmage, yelling what most would classify as nonsense, and finding the matchups he wanted. A simple wide receiver screen pass finally broke through the Steelers defense, and I swear, it was as if I hopped into a DeLorean and ended up on January 8, 2012, seeing Demaryius Thomas rumble by the Steelers secondary yet again. The 400th career touchdown pass for Manning not only brought back powerful memories of playoff glory, but also gave Denver the lead.

After another Pittsburgh touchdown, Peyton engineered another signature touchdown drive leading the 80 yards down the field then finding former teammate Jacob Tamme for the go-ahead score. The Broncos defense again showed its resiliency by forcing the Steelers to punt. Denver capitalized by adding another three points to the board, bringing the Broncos lead to 6.

Ben Roethlisberger, future hall of fame quarterback for Pittsburgh who made his name in this league as a clutch player in crunch time, had the ball in his hands with the game in question. However, Tracy Porter, one of Denver’s prized free agent acquisitions, has a nose for making game-sealing pick sixes — just ask Peyton about the 2010 Super Bowl. With a safety playing behind him, Porter knew he could be aggressive on the under route and took advantage, jumping the route and flying into the end zone.

Best defensive performance: Tracy Porter. Five pass breakups, Broncos record over the last 11 seasons, including a game-sealing pick 6 and a touchdown-saving deflection in the first half have him moving up in the Denver Porter power rankings with his incredible debut performance.

Best offensive performance: Peyton Manning. The Steelers got Peyton’ed. It was a quintessential Manning performance. When the Steelers tried to blitz, Peyton yelled out his trademark crazy audible calls “watermelon, hot sauce, Mason jar 5,” to bring an extra receiver in to block the rush or activate a hot route, making the Steelers feel helpless.

Up next: The Broncos roll into Atlanta for Monday Night Football to face “Matty Ice” and the Falcons.