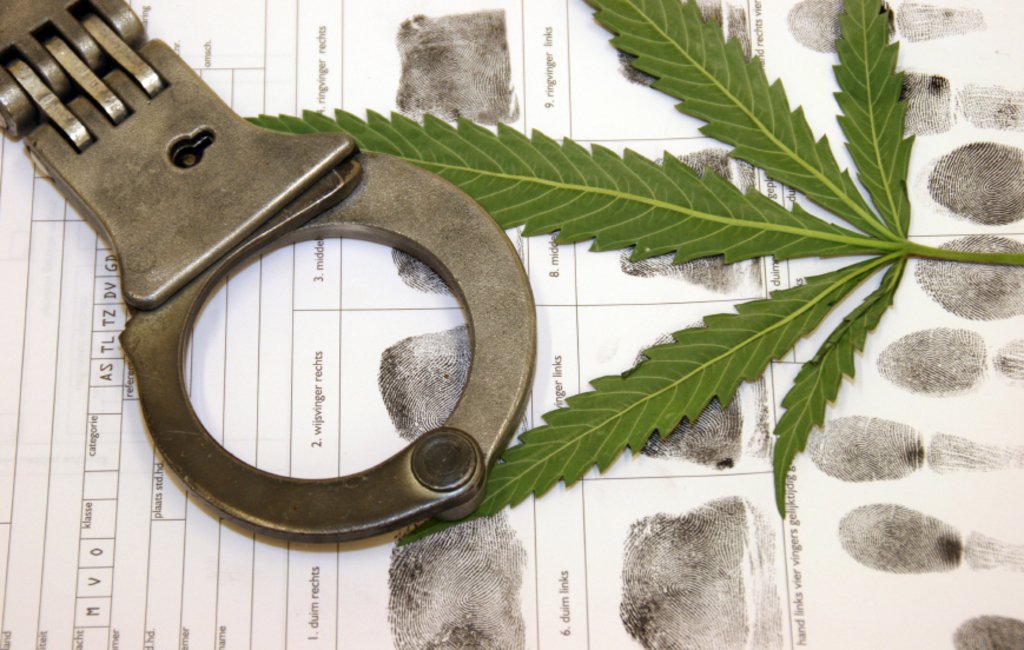 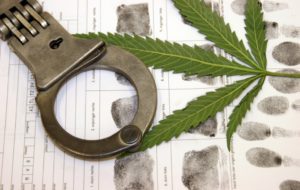 The sky is not falling. 2012 is not the last year of civilization. Medical marijuana abuse is not an epidemic.

Despite the sabre-rattling and fear-mongering in a recent review issued by a law enforcement task force, the medical marijuana industry in Colorado is no rifer with bad seeds than any other business entity.

The Rocky Mountain High-Intensity Drug Trafficking Areas task force recently released a report titled Colorado’s “Medical” Marijuana: Are Regulations Working or is “Medical” Marijuana being diverted? Authored by an agency coordinating law enforcement efforts on multiple levels in all or parts of Colorado, Wyoming, Utah and Montana, the report is a list of citizens who were arrested for breaking the law by selling marijuana illegally.

I’m not sure what the intent of listing more than 70 instances of medical (no smarmy quotation marks necessary) marijuana being diverted into criminal hands is supposed to accomplish, but I could easily see a uniformed citizen thinking that the numbers are evidence of widespread sinister dealings in the MMJ industry. Throw in an anecdote about a man who fed an edible to a minor and you can start painting with broad strokes a pretty bleak picture of the whole system based on an infinitesimal percentage of millions of legal transactions of medical cannabis in our state.

Criminal drug operations have been around a lot longer than medical marijuana laws and legal grow operations, and to be sure the leadership role our state has taken in trying to regulate a burgeoning industry has had some growing pains. So it is not surprising that criminal elements have filtered into the medical marijuana industry. They seep into and exploit the cracks in any enterprise, from casinos to politics to Wall Street.

It seems fairly clear that the Rocky Mountain HIDTA is just doing its job, part of which is promote angles that perpetuate a level of fear around legal cannabis use. It is a sound business strategy for any company to utilize tactics of persuasion. Commercials do it all the time.

Working to catch the bad guys is what we charge our law enforcement officials with, and it is what they should focus on. Using their own work to bash the thousands who have willingly put themselves on the radar of those same officials to medicate in a way they see fit is just bullying. 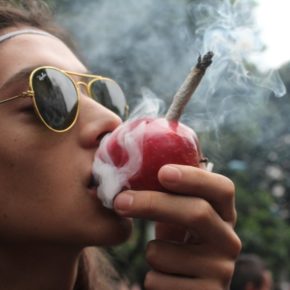 Not every apple is bad.

Exploiting the deeds of a few bad apples may help secure more funding for police departments, but doing so at the expense of a constituency that has overwhelmingly followed the law seems disingenuous. Hopefully people recognize this latest attempt at smearing the MMJ industry in Colorado as just another way for the law enforcement community to scare up business.