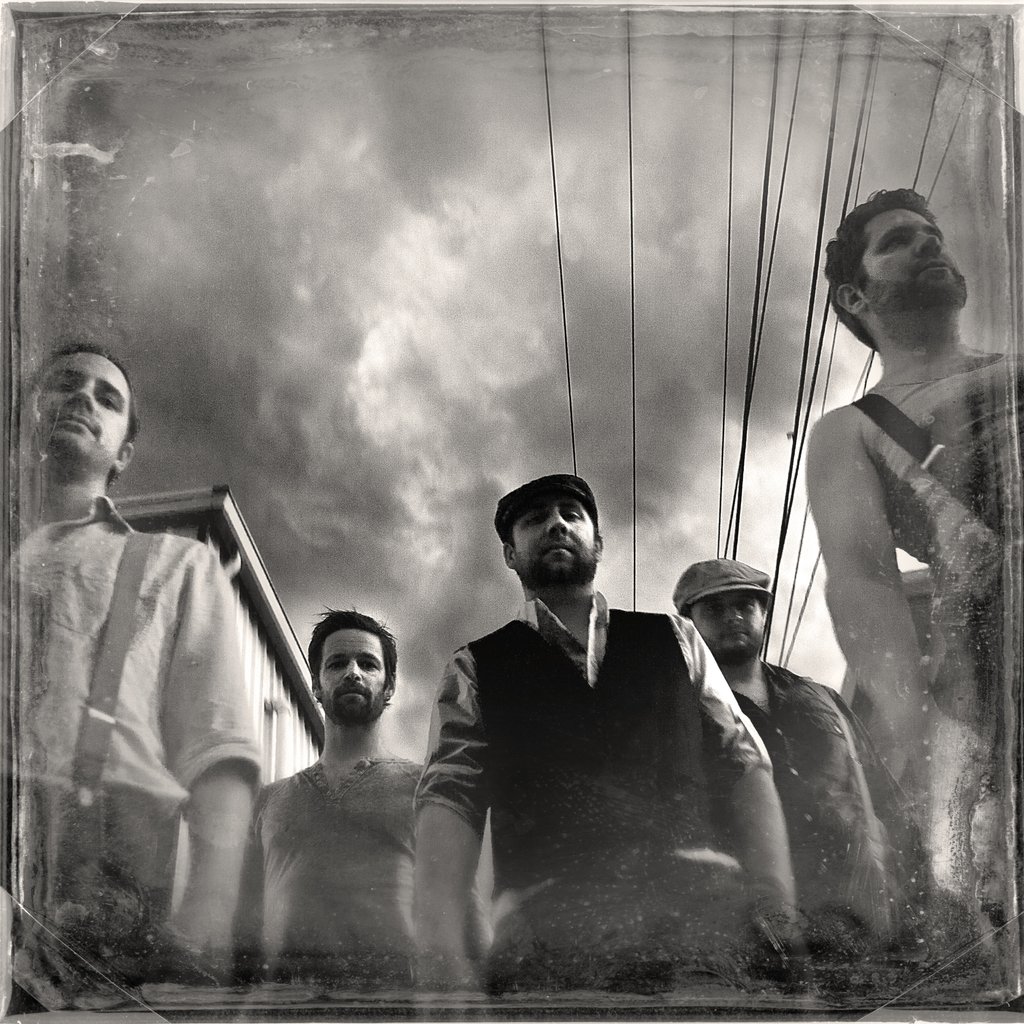 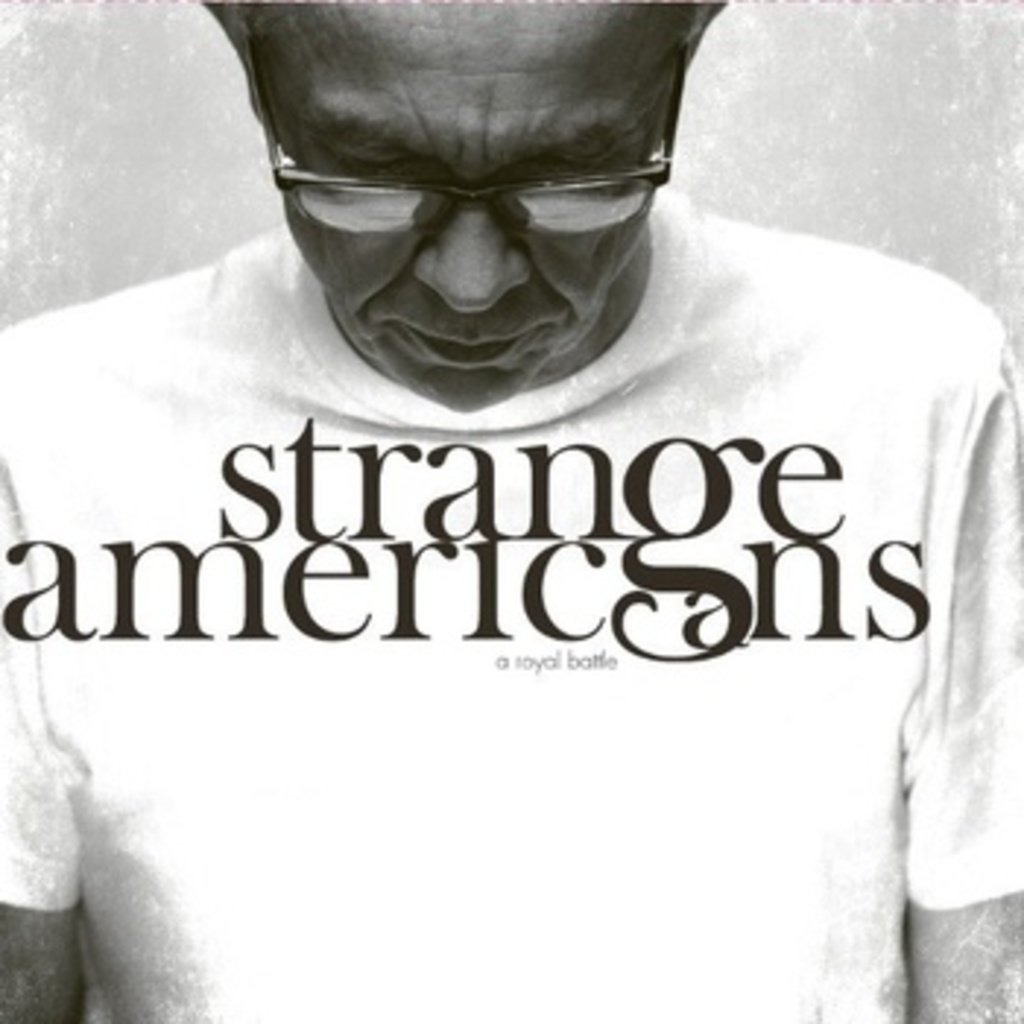 After establishing themselves as one of Denver’s bands to watch through live shows and a smattering of songs released on compilations, like the near-perfect “Hogwarsh,” Strange Americans have finally released a full-length album. A Royal Battle is a soaring debut that mixes country, Americana and rock ‘n’ roll to create a sound that is at once familiar and exciting.

A Royal Battle is such an assured collection of country and rock ‘n’ roll, it’s hard to imagine they’ve only been a band since 2009. The five members are comfortable together and it comes through in a way that makes the album sound like an old standard rather than a new release.

The album opens with the Americana gem “Roses On Ice.” An infectious, high-energy barnburner that starts things off with galloping drums and a memorable chorus that brings to mind Springsteen or the band’s contemporaries, The Gaslight Anthem, but without as much of a punk-rock edge.

The slightly gruff vocals give the songs a little bit of grit, but not so much that it sounds like an affectation or a parody of other bands in the genre.

On “Alamosa” we get our first taste of pedal steel courtesy of guest musician Jeff Rady. It adds to the balladry of the song without overpowering the rest of the music, and the result is a weepy country song with the welcome addition of  heavy guitars and some solid vocal harmonies. It sounds like Lucero before they went “southern soul” and added a horn section.

The amazing thing about A Royal Battle is that each song builds on the last. The ante is upped with each successive track, through the aforementioned “Hogwarsh,” until we arrive at the eight-minute opus that is “Station.” The record’s literal and figurative centerpiece.

The song is big. A sweeping piece of music grabs you right from its first notes. What starts as a sparse ballad eventually builds into a raucous climax that is  surprisingly emotional. While the other songs on the album are fun to listen to, this track elevates the rest of the album into something special. “Station” makes it clear that Strange Americans are in fact the real deal.

In fact, they might have considered making “Station” A Royal Battle‘s closing song. After such an impressive show of power, the songs following lack the same punch.

The banjo on “Benji’s PJs” is a nice change of pace, but the song doesn’t come close to the bar set by “Station.” What is actually a pretty solid song as a whole, feels like a let-down by comparison.

The closest the band comes to matching the magic of “Station” is on the album’s final track, “Rebuild The Radio,” that stretches out past the six-minute mark and features a few guest musicians who add horns and fiddle to the fray. It’s another slow burner with strong lyrics that eventually get lost in a huge swirling mass of noise.

For a debut, Strange Americans have surpassed expectations. In fact, they may have put out one of the best local releases of the year.