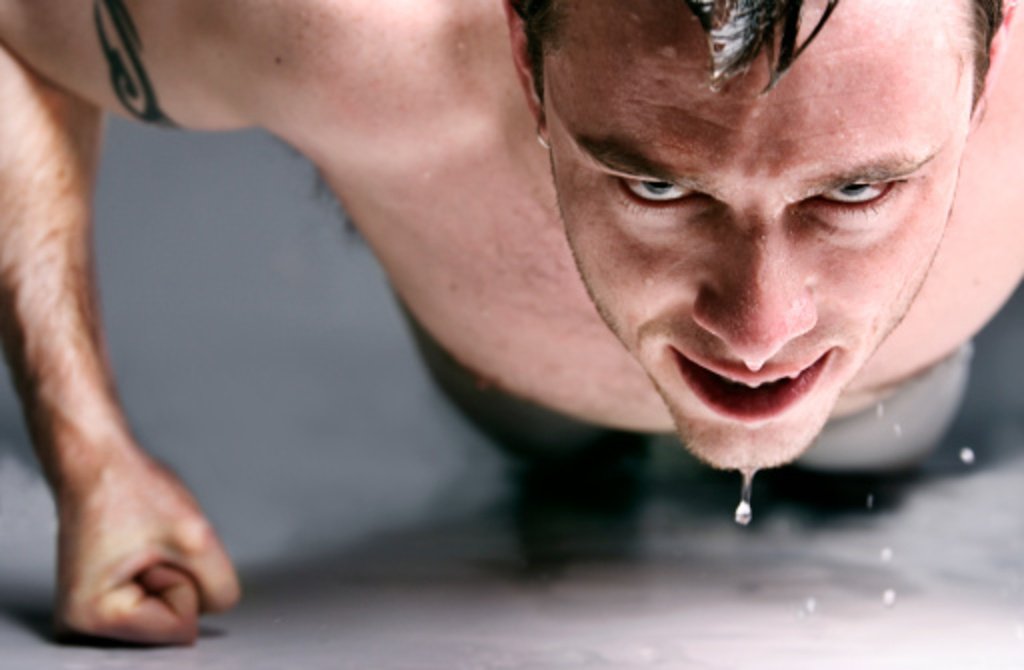 Hot To Squat: This Will Only Hurt for a Minute (or Four)

Tabata. Just that word alone will force those in the know to recoil , yet still stand tall with an odd sense of achievement mixed with dread; topped off with a healthy dose of masochism. 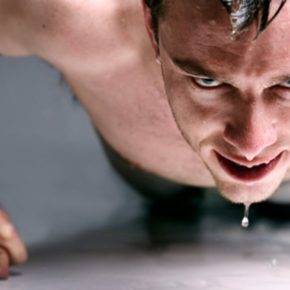 Whether a fitness newbie or seasoned training junkie, by now you have probably heard of High Intensity Interval Training (HIIT). A Japanese scientist named Izumi Tabata studied and experimented with this method and ground it down to a perfect science. His protocol is quite simple: 20 seconds of the highest, most intense possible effort you can muster, followed by 10 seconds of rest. Repeat seven times. And, by effort, I mean on a scale of 1 to 10, hit a 17. You’re gonna hurt. You’re gonna make animal noises. You might even puke (believe me, this happens).

And it’s all over in four minutes.

Why, you ask, would I voluntarily submit myself to documented forms of torture? Because second-for-second, Tabata is the best fat-burning, strength-building, endurance-improving workout in existence. Period.

Tabata trains the body both aerobically and anaerobically. Aerobic simply means “with oxygen”. An example of this would be cycling or jumping rope. Aerobic exercise is known to strengthen and condition your cardiopulmonary systems (heart and lungs), improve circulation, and burn fat. Anaerobic exercise, or “without oxygen”, would include powerful movements such as sprinting, strength training, and explosive plyometrics.

After Tabata, your excess post-exercise oxygen consumption (EPOC), or “afterburn” increases. Translation: burn calories in your sleep. Possibly for two to three days. Think of creating a fat-melting furnace inside of your body.

Now, please don’t think I am running my poor clients and students through a potentially dangerous four minutes of hell (though they’ll beg to differ). Instead, I have brought the level of demand down to a more attainable, realistic workout consisting of two to six full rounds of eight. I am also a firm believer in the value of rest, so after each round, there is typically an extended (mercy) rest period. The results I have seen have been phenomenal. I regularly witness bodies literally shrink in very little time. Watch as energy levels soar. See strength attained that was never thought possible. The result: newfound confidence. Even if they do sometimes carry a trash can around the gym with them.

“No time to exercise”? Eh. Try again. You can do this anywhere, anytime. Find free Tabata timers on your phone or online.  Choose exercises that use as many parts of your body at once as possible. You can effectively accomplish these goals with your own bodyweight, adding in free weights or medicine balls to keep things interesting.

Come see what it’s all about at PUSH Gym and DumbBells Too in Denver. Check out my website below to contact me.

My favorite Tabata exercises include burpees and an endless variety of push-ups. Who doesn’t love push-ups?

Perform as many repetitions as you can for twenty seconds. Rest for ten seconds. Do this eight times.

Jodilyn Stuart is the owner of ModaBody Fitness and has been a fitness professional since 1997. She has recently begun contributing to 303 Magazine as a fitness writer.