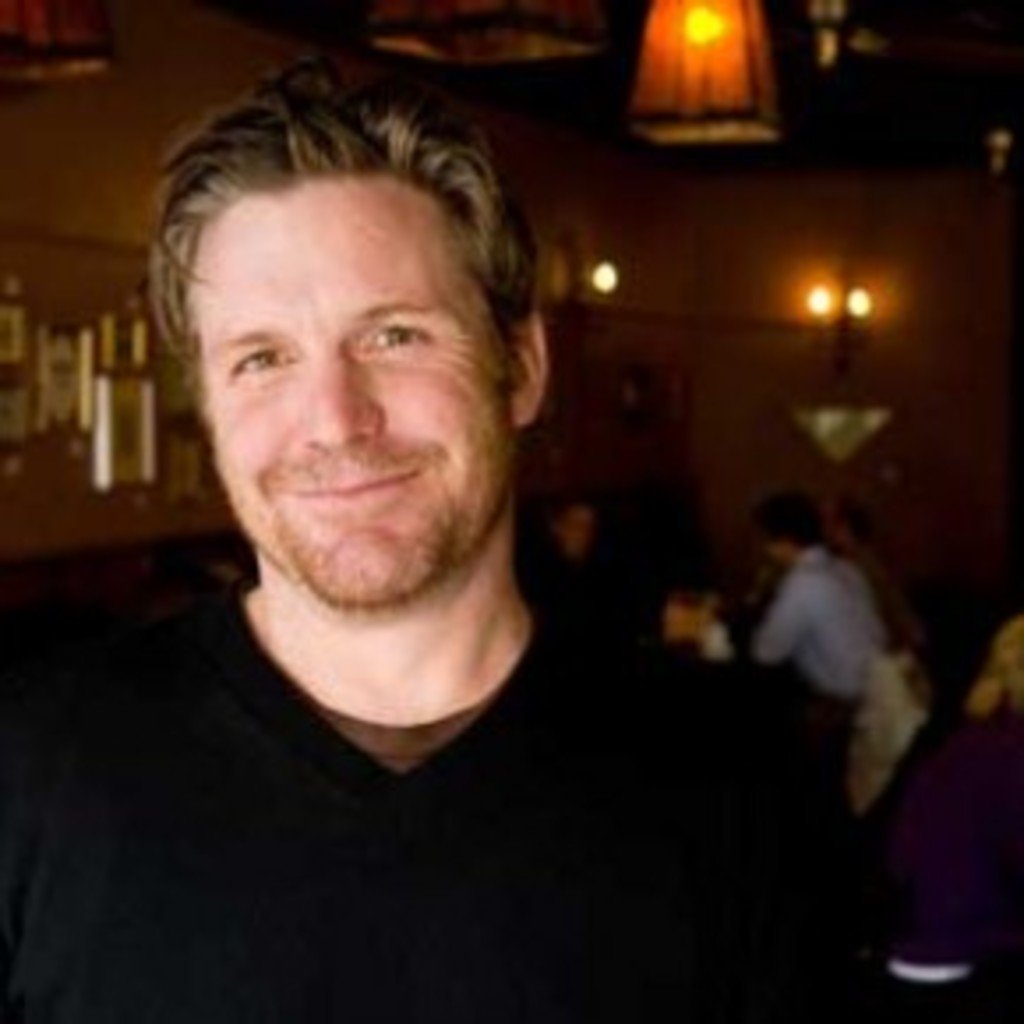 Being a rabbit foodie in a cowtown might be going against the grain, but Dan Landes never doubted the market’s growth potential. If he cooked it, they would come. Besides, he’d already cultivated a small following via creations at Muddy’s and City Spirit. So Landes and his lady sank every dime they owned into the original incarnation of WaterCourse and opened its doors—after emptying a piggy bank into the register. Nearly fourteen years later, they oversee a modest vegetarian empire that includes WaterCourse, WaterCourse Bakery, the newly renovated City O’ City, Lakewood’s Hazel Rah Farm and Oso Mariposa Hostel in Oaxaca, Mexico.

Consider yourself a rabbit foodie?

The first act, as a mammal, is that we have stimulation near our mouths and we open it and somebody fills it. I think that’s been taken advantage of. I was fed stuff I didn’t choose and didn’t know its source. When I closed my mouth to meat, I overcame a lot of biological and cultural instincts. That act of closing my mouth empowered me to make better decisions throughout my life. I learned how to say no to something, finally. Then I could say no to other things: bad TV, bad movies and bad culture—junk culture.

I studied food and healing at NYC’s Natural Gourmet Institute. There, I learned about macrobiotics, food combining and vegetarian nutrition. I believed there was a huge market for those skills, and it was only going to increase. We can’t sustain this culture forever.

Advice for anyone contemplating vegetarianism?

Learn how to get a complete protein in your diet. The easiest way is the way most indigenous cultures and cultures around the world do it—combining rice and beans. Learn how to combine grains and proteins.

For fourteen years we’ve been in that building. We started with nothing. Watercourse opened in 1998. We’ve never invested very much money into the space because the landlords were assholes and I didn’t have any desire to put money into it. In March, I was able to buy the building. I’m glad I held out.

Sandi’s work is phenomenal and, as a human being, she’s got great energy.

At Watercourse, my go-to breakfast is the Firenza with tofu, cilantro pesto, a biscuit and brown rice. I like Chef Rachel Kelsey’s egg rolls, and what she’s done with the chef’s page. She’s put some beautiful things on it, so I mostly eat the specials, because I want to support my chefs and give them feedback. It’s funny, though, after 14 years, a lot of the menu items are ones that I created and I’m not even close to burnt out on them. My favorite sandwich is The Champ, with roasted beets and grilled zucchini and lemon caper aioli. I eat City O’ City’s Caesar Salad four days a week. City’s Caesar is the best I’ve ever had in my life. And it’s vegan. We’re able to get sort of an anchovy flavor by using seaweed and Kalamata olives.

In August, we harvested heirloom tomatoes. You can’t beat the beefiness and textures and flavors of heirlooms. Pico de gallo can taste horrible if you use store-bought hothouse tomatoes, but make it with fresh heirloom tomatoes and it’s a totally different experience. Beets are another one of my favorites.

Speaking of books, is Watership Down a favorite?

I love how consistent Richard Adams was in his perspective of writing through the eyes of a little creature. I didn’t realize it was such a powerful book until I named my farm, Hazel Rah, after the tragic hero. Also, I’ve written a novel [Joonie & The Great Harbringer Stampede] that features rabbits. Watching the cartoon as a kid is what influenced me. At that point, cartoons were like Smurfs and Scooby-Doo. Then, you see the blood and the ferociousness of the rabbits kicking the shit out of each other. It wasn’t like a cartoon I’d seen before.

How long have you owned Hazel Rah Farm?

When did you start milking it for produce?

We started immediately, on a small scale. We used WWOOF—World Wide Opportunities on Organic Farms, a global network of people. We had people from France, Spain, Israel, California and all over come and stay with us. I think it’s grown 20 times since then.

Chris Medved, my old City O’ City chef, contacted them. They’d go to restaurants and sell from different little farms. They hadn’t yet met a restauranteur with the capacity to also have a dedicated farm. The relationship’s amazing.

Why is drip irrigation superior to flood?

By only watering your vegetables through drip, you’re not watering the weeds. With flood, you’re watering everything. What you wanna do is starve the weeds without using pesticides and herbicides. When you’re doing aerial watering, seventy percent of it evaporates before it soaks into the ground. Drip’s really ideal for Colorado because it’s so dry.

Is the computer brain that runs Hazel Rah Mac or PC?

Why are marigolds miraculous at repelling insects?

It must be an odor or pheromone. It seems to work well. It’s also a beautiful addition. They grow well, and don’t need much water. And we don’t have a lot of bug problems.

We have a travel hostel in Oaxaca with a mescal bar. I’ve gotten to know Oaxacan people and Mexican culture well. Now that we have businesses which buy massive amounts of coffee beans and liquor, we’re trying to source Oaxacan produce. That way, I can develop relationships with Oaxacan farms. When you get down there, you realize that anything you can do create relationships between the points of consumption and the points of production is beneficial. You start to talk about globalism in the best sense of the word, where we get to have relationships with people. The big thing I’d like to see in the future is breaking down the walls of middlemen who just rape producers to get the best price for consumers. If the buyer cuts out the middleman and goes straight to the producer, you still save money and you get to develop wonderful relationships with people around the world. That’s sort of my macrovision.

Food, wine and coffee, these are the ways that I make my living. It’s not a bad way.

As seen in the November print issue of 303 Magazine.