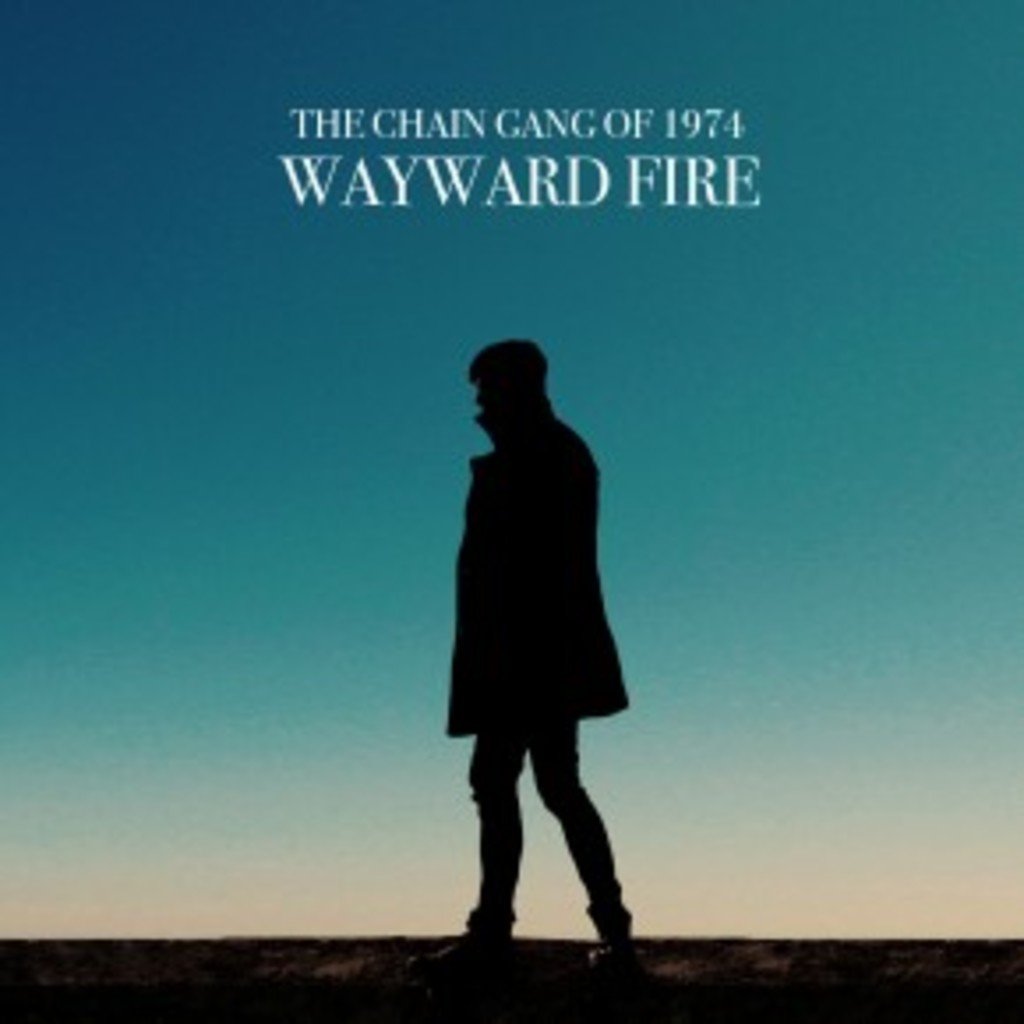 Kamtin Mohager has checked everything off his bucket list. And he’s only 25. “I created the list when I was 16. I’ve crossed everything off, which is unbelievable. Ninety-eight percent of my influences are British; playing the UK’s Reading and Leeds Festivals were two of the goals on the list,” explains Chain Gang of 1974’s main man. Though Chain Gang has existed in various incarnations for nearly five years now, Mohager trotted the globe with a different outfit, one whose moniker is similar to this very publication’s.

“Sean and Adam of 3OH!3 are close friends. They asked me to open their Myspace Music Tour, then invited me to play bass in their live band. I had the opportunity to see the world with my best friends. Why would anyone say no to that?”

As far as the rest of the bucket list goes, Mohager definitely had a head start of sorts. Hawaii is likely on a lot of life-goal lists. Mohager’s parents moved him to the big island when he was three, and spent a total of ten years there before uprooting their portion of the family tree to Denver’s thinner air.

“My childhood memories involve hanging out at waterfalls, the beach, walking, hiking, all this amazing stuff. I think it allowed me to be the person I am today, really chill and positive most of the time.”

Popping popcorn with a laser was another pivotal moment in Mohager’s development. Chris Knight, Val Kilmer’s young Einstein-like character in the film Real Genius, and his protege co-conspirator were technically behind the stunt, though.

“My brothers and I watched that movie once a week. If you’re a little kid watching that movie and you see a house being filled with popcorn, then hear Tears for Fears ‘Everybody Wants to Rule the World’, it’s inspiring.”

Tears for Fears is one of a number of Reagan-era acts Mohager wears on his black leather jacket sleeve.

“Echo & The Bunnymen, The Psychedelic Furs, Til Tuesday, they put out great records. Til Tuesday is considered a one hit wonder for ‘Voices Carry’, but their albums are fucking brilliant. Few people dig into their entire catalog. I did, and was inspired on a whole new level.”

“I worked on it with my friend Isom Innis, from Colorado Springs. We’d been talking about doing music together forever. I knew these songs needed another touch. We’re influenced by all the same albums and bands. It worked out perfectly for him to jump on board with me.”

Although much of Fire was cut here, Chain Gang’s debut for Modern Art Records/Warner Bros. was wrapped up in LA. Mohager moved there earlier this year.

“Being from California and Hawaii, I need the energy that the ocean brings. It was just time. I couldn’t be any happier. I belong on the West coast. It’s that simple.”