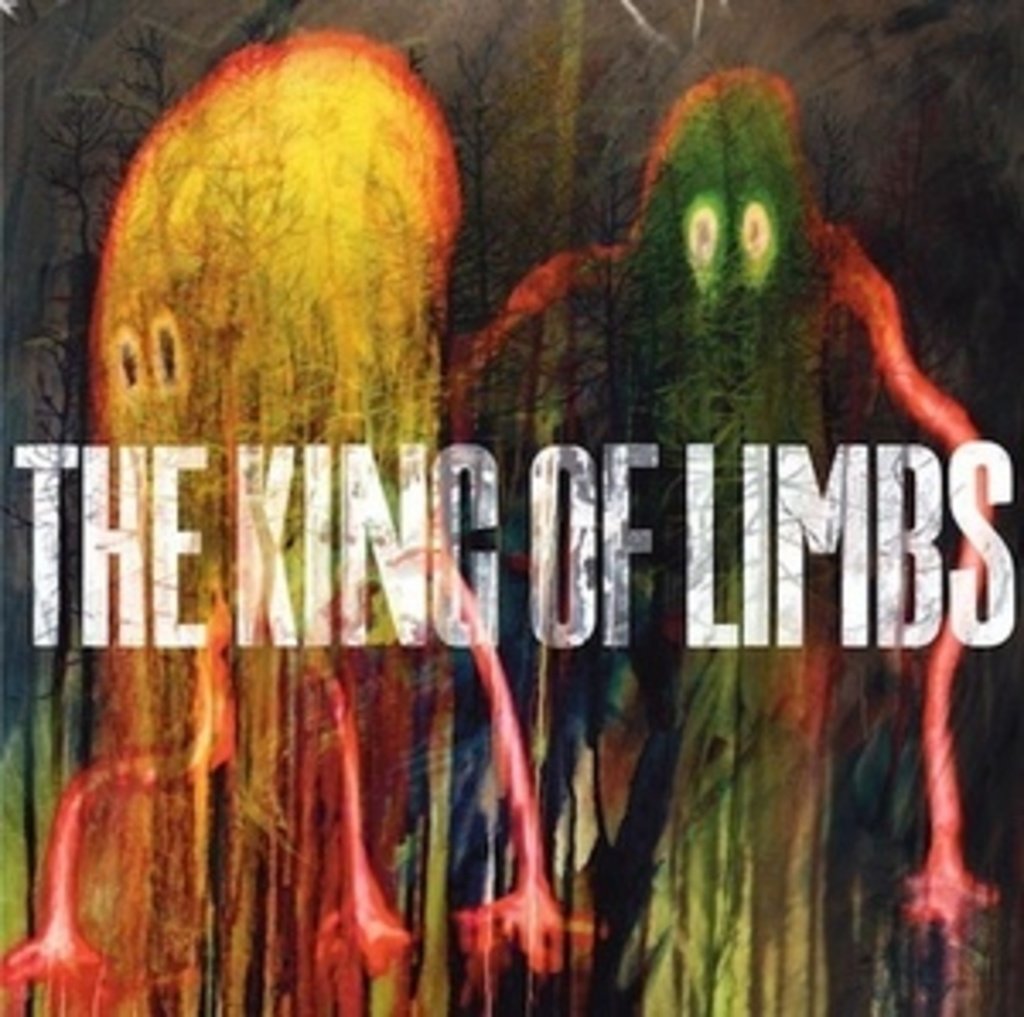 The ghost of Gumbi?

Radiohead’s last release netted headlines the world over for its pay-what-you-please download model. In Rainbows moved three million hard copies when it eventually landed on shelves. Although the strategy was deemed a win by Thom Yorke and cohorts, freeloaders aren’t invited to the party this time out. Rainbows successor The King of Limbs was made available via their site on Friday for a fixed price–depending on fans’ preferred aural format.

Limbs’ namesake is apparently a thousand year-old oak in Wiltshire’s Savernake Forest. I can’t think of any better inspiration. If anything deserves to have one of the planet’s biggest bands christen a record after it, it is a tree that’s somehow escaped loggers’ wrath for an entire millennium. Whether the music honors its moniker or not honestly depends on your expectations. Some listeners wish Radiohead would return to the cutting-edge rock of its OK Computer heyday. Others couldn’t be more thrilled the ensemble has pushed the envelope since.

If rock is what you’re after, you won’t find it on the album named for a tree. “Morning Mr. Magpie” is the only cut of nine with anything resembling a riff on it. Electric axe shows up on “Little by Little” too, not to mention Limbs’ most hummable hook (not even designated single “Lotus Flower” can compete), but its certainly not OK-caliber. And that’s perfectly okay. Limbs definitely isn’t devoid of compelling material. The haunting piano and horns of “Codex” come to mind. As does the acoustic-driven “Give Up The Ghost”. Artists that don’t perpetually evolve are trying too hard to perpetuate their glory days. Radiohead is the king of evolution; stagnation would kill off their relevance.