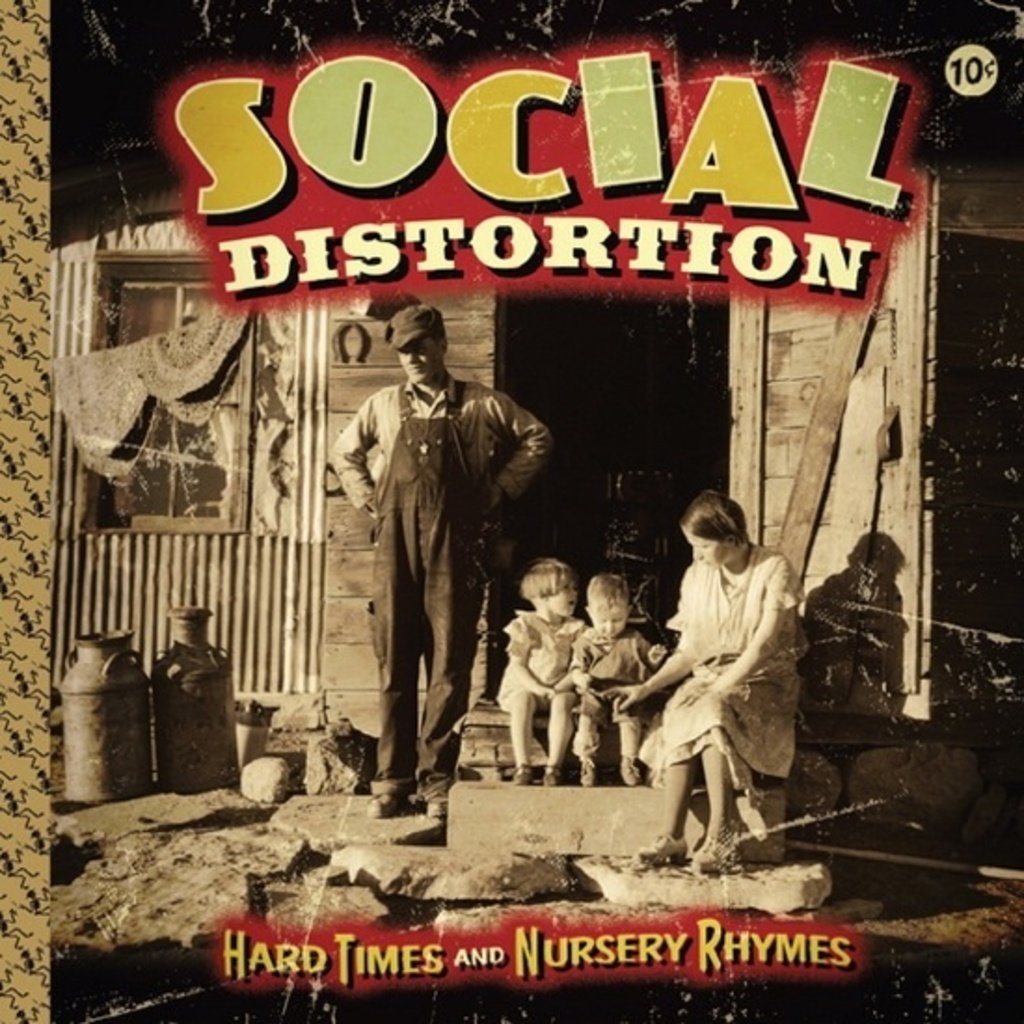 I have a theory about notoriety: the longer it takes an individual or group to achieve it, the more sustainable it is. Overnight sensations—though the ascents are rarely as rapid as they appear—often fall out of public favor just as fast. Exhibit A: Social Distortion. Over ten years disappeared before the band had even a minor hit in “Bad Luck”. It took them three decades to make their first television appearance—in December on Jimmy Kimmel. Regardless of what happens from here on out, the band’s obviously here to stay.

Very little rock music affects me the way so-called “alternative” did when I was an impressionable teen. These days, I’d much rather hear compelling lyrics than loud guitars. Social Distortion is an exception to the rule. I’ve got a soft spot for the imbibing skeleton. Michael Jackson taught me how to dance; Social Distortion taught me how to sing. After being turned on to the band in junior high (at a Greeley summer camp), I played their self-titled cassette until the tape wore out–and snapped. You’d think the cow tippin’ town I grew up in would’ve hipped me to Johnny Cash. Not so. Social Distortion corrected my music ed deficit, though, via their cover of “Ring of Fire”. I could go on.