The Mile High City is ordering it animal style. Denver will soon be home to the seventh In-N-Out location in Colorado. Located at 4597 North Central Park Boulevard, the new restaurant is a block north of Interstate 70 in Denver’s Central Park neighborhood. Construction has begun with an official opening date to be decided but is likely to open sometime this year. Locals can enjoy double-doubles, animal fries and indulge in instagrammable American decor.

While this will be the first location in Denver, In-N-Out Burger opened its first Colorado locations in Aurora and Colorado Springs back in November 2020. Following the success of its two locations, Colorado restaurants have also opened in Lone Tree, Lakewood, Thornton and Castle Rock. The burger joint has been in business since 1948. 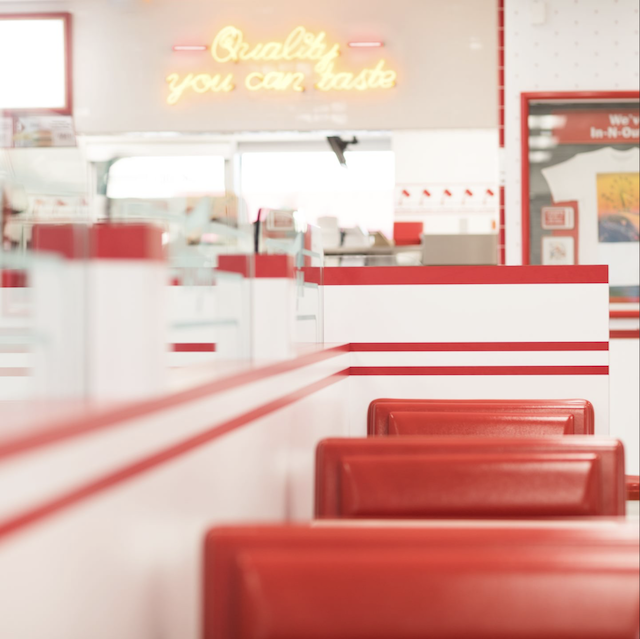 In addition to serving parts of Denver and Colorado Springs, In-N-Out has launched the Cookout Truck in parts of Los Angeles including parts of Ventura, San Bernardino, and Riverside Counties in California and now limited to parts of Denver and Colorado Springs. Trucks are fully self-contained units, equipped with generators and operated and is staffed entirely by In-N-Out Burger workers serving Double-Doubles, cheeseburgers, hamburgers, grilled cheese, chips and fountain drinks. The California-based burger chain did mention that french fries and shakes cannot be prepared on the trucks.

READ: DIG INTO JULY – WHAT TO EAT AND DRINK IN DENVER THIS MONTH

In-N-Out Burger currently has more than 330 fast-food locations throughout several western states including Arizona, Nevada, Oregon, Utah and Texas. In-N-Out was founded by Harry and Esther Snyder and is still owned and operated by the Snyder family. None of the units are franchised. Known for its double-double burger and animal-style fries, Denver is sure in for a treat.