It isn’t a rarity to see young bands cropping up in the Denver music scene. But it is only every so often that those bands have the stamina and talent to rise above the rest. With only a year under their belt, Bleak Mystique is taking itself seriously. Sprinting into the music scene, the band had been playing shows around Denver over the past several months, garnering attention as they stepped into their sound and what they stand for.

From their fruition at college, members Sam Shapiro on lead vocals and guitar, Aiden Hutchings on bass and Hayden Bosch on drums, have put in the work to set themselves up for success. Right from the jump, they knew that their band was more than a fun way to pass the time between classes. Investing countless hours into writing, rehearsing, recording and performing, they are finding their stride as a fully functioning musical group. 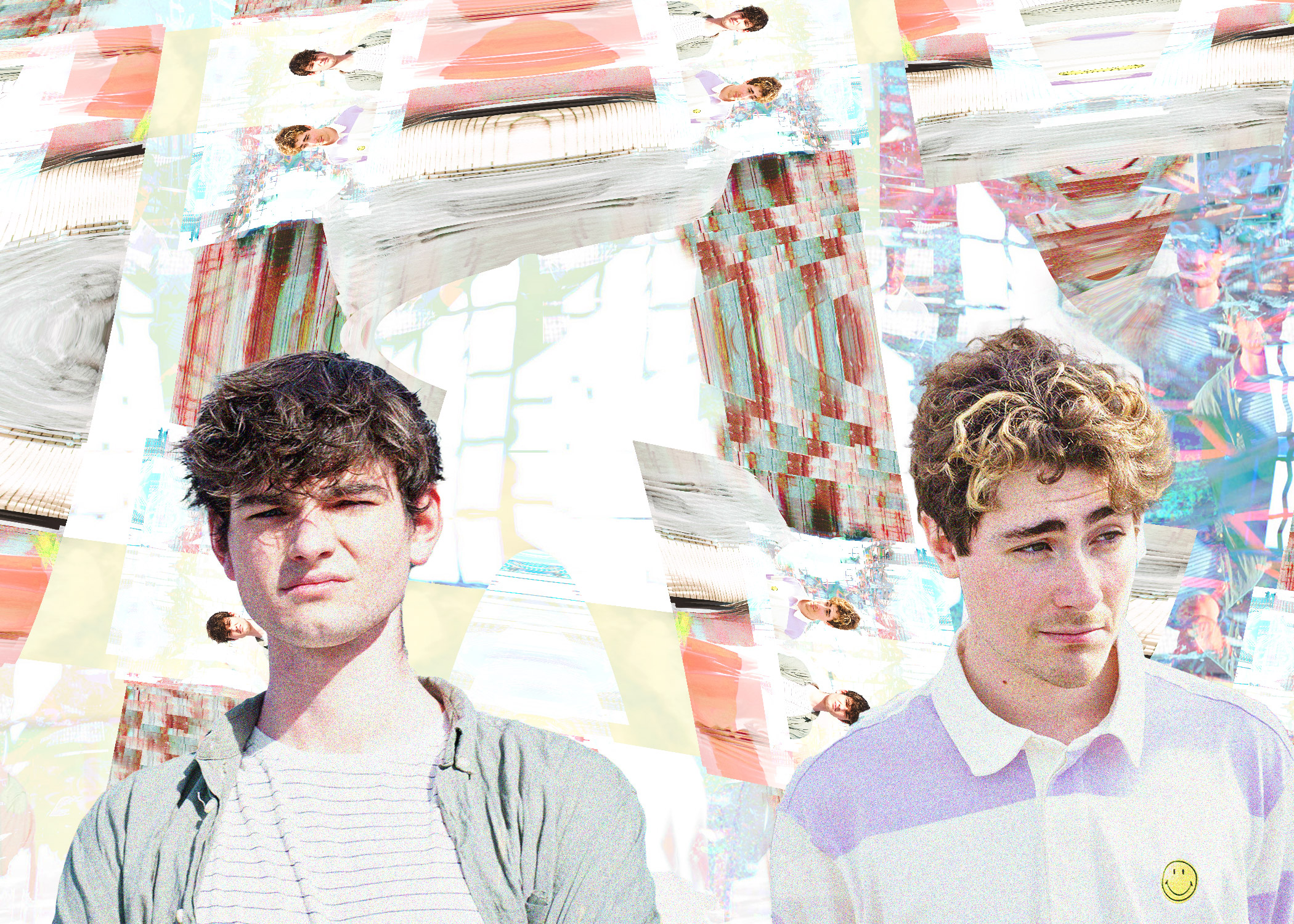 “It helps [being in college] when you’re getting started,” Shapiro said, in regards to the formation of the band. “But I really don’t want us to be thought of as a college band because there’s always an expiration date on that. I can’t discount that it’s been really helpful — it was a good place to push off.”

From grunge to pop, from John Lennon to Fernando Pessoa, the band draws from numerous creative outlets to create something entirely their own. “I don’t think we sound derivative of any other band,” Shapiro said. He, as well as Hutchings and Bosch, went on to explain how they are influenced by Nirvana, The Beatles and Led Zeppelin.

Just as their name entails, Bleak Mystique has an air of mystery and intrigue to them. When they step on stage, it’s clear that their purpose is to deliver their music in the most effective way possible. From the ambiguity of their lyrics, the band opens up the floor for audiences to connect in whatever way they see fit.

On his John Lennon-inspired songwriting process, Shapiro described how the band focuses on a key human emotion in order to appeal to a wide range of people. “There are different themes that can run through a song,” Shapiro said. He went on to provide an example of such a process stating, “[Say] your girlfriend breaks up with you — what are you experiencing from that? It might be a really complicated thing, but at the end of the day, you might just be feeling grief. So you could write about somebody dying and it could be a breakup song, and then somebody whose mom just passed away might relate to it even though you just wrote it about some breakup that might not have been that important to you. That’s how a lot of songs become relatable but you’ll really have no idea what the songwriter wrote it about.” 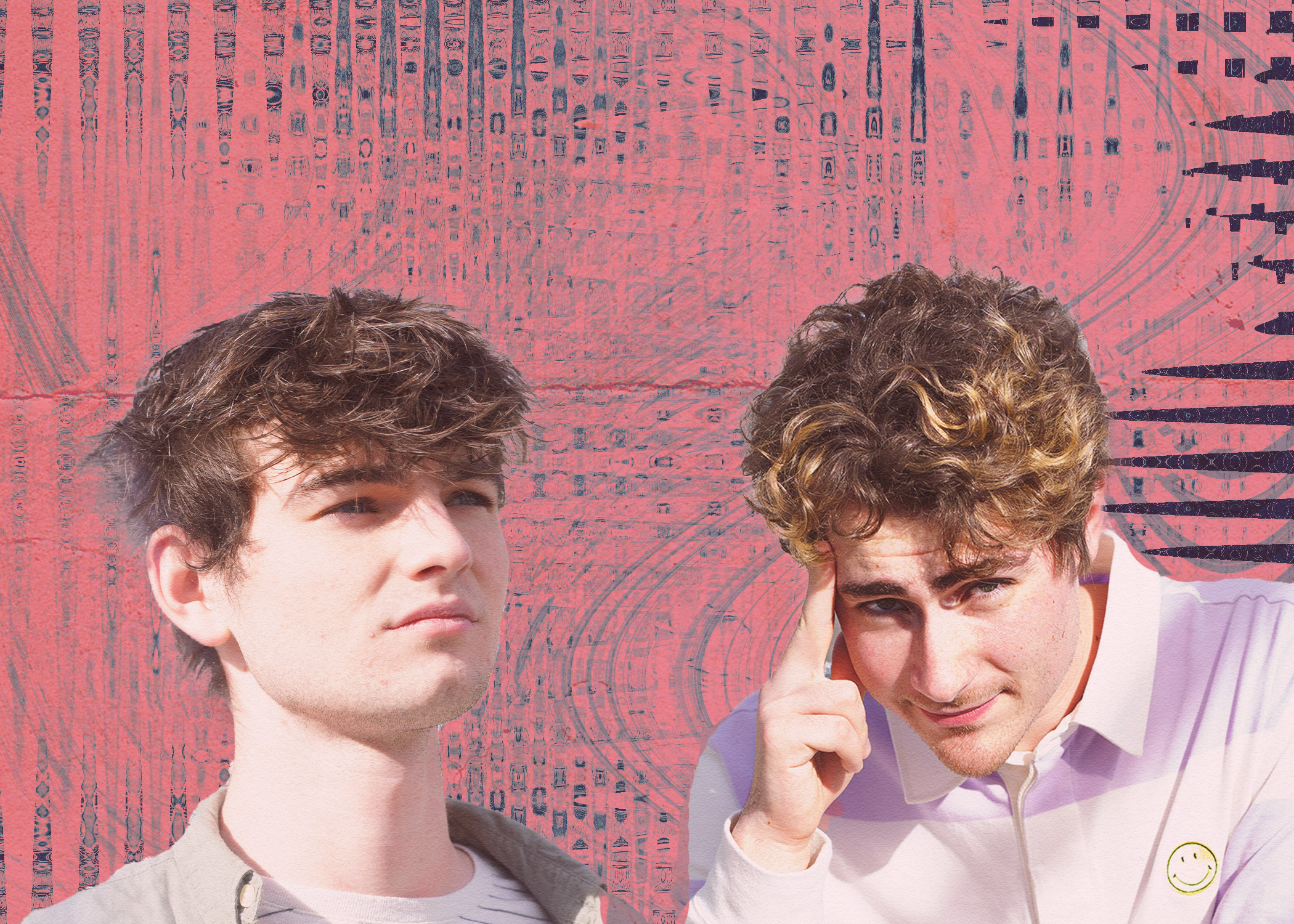 The band expressed their appreciation for having their group as a platform for their voices. “We definitely have plenty of our own discussions about what goes on in the world and what we think of it,” Shapiro said. Yet, they opt to stick with a slightly more equivocal approach to their songwriting, making it clear that they don’t put themselves in the role of telling people how to connect with their music. “It’s not up to us how people interpret things, and if they interpret it and it means something to them then, it’s fine,”  Hutchings said.

Bleak Mystique currently has two EPs out on Spotify, with a new single being released on Friday, January 28, in addition to a show at Cervantes’ Otherside that same night. In terms of what the band has in store for the future, Bosch stated, “One thing Sam and I have talked about as a goal is spreading our fanbase and our music to places outside of Colorado. There are other places we look at where we think people would resonate with what we’re doing. So kind of gradual expansion and building off of what we have.” 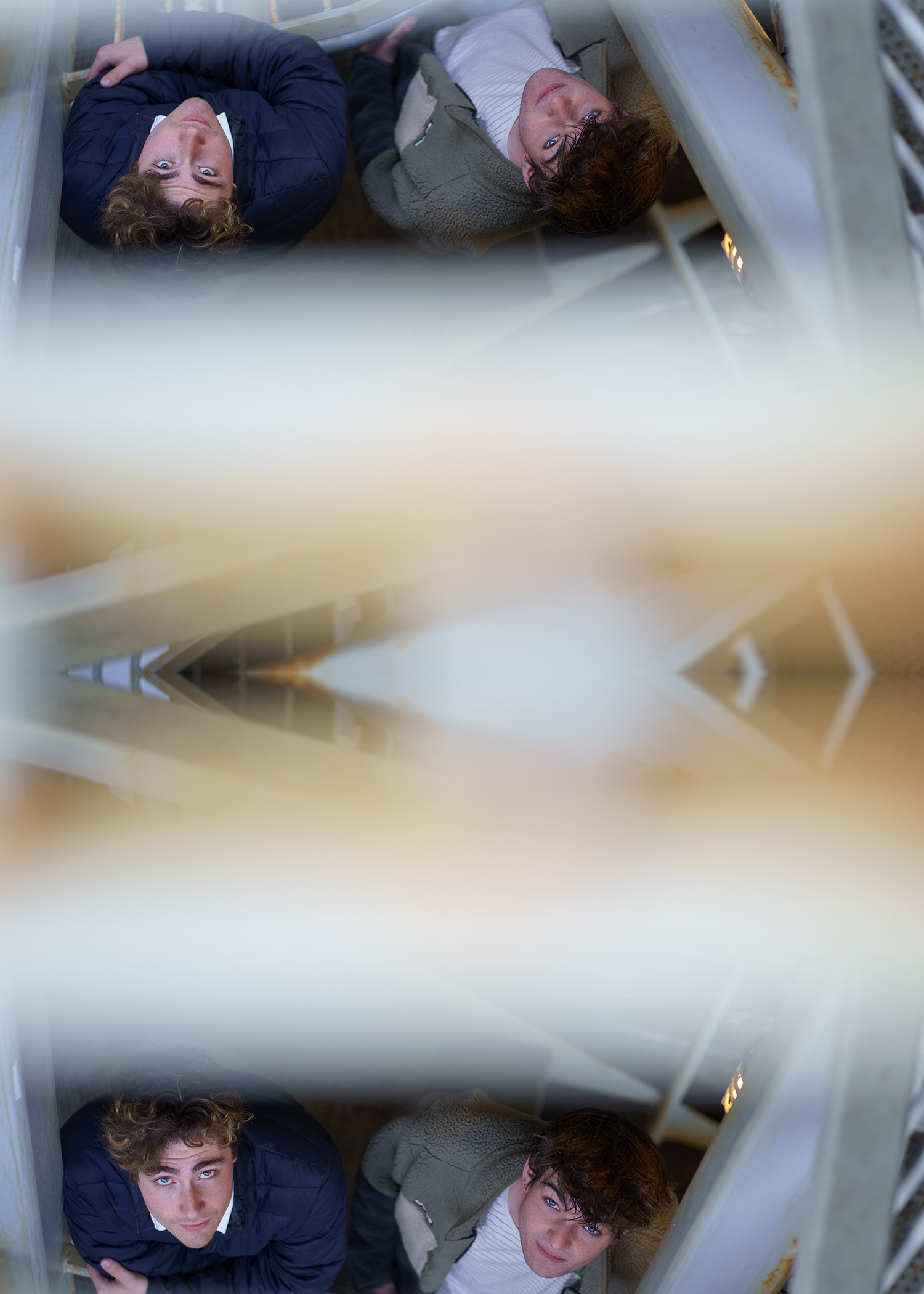