In January of 2018, Steve-O road tripped from Los Angeles to Denver to debut his second stand-up special, Gnarly, at the Gothic Theatre. In true Steve-O fashion, he spent the entirety of that drive duct-taped to the side of a truck — a unique way to take in that famous 1-70 scenery.

Next week, he will be making a grand return to the Mile High City to debut his third comedy special — The Bucket List Tour — and he is certain it is going to be his craziest show yet. 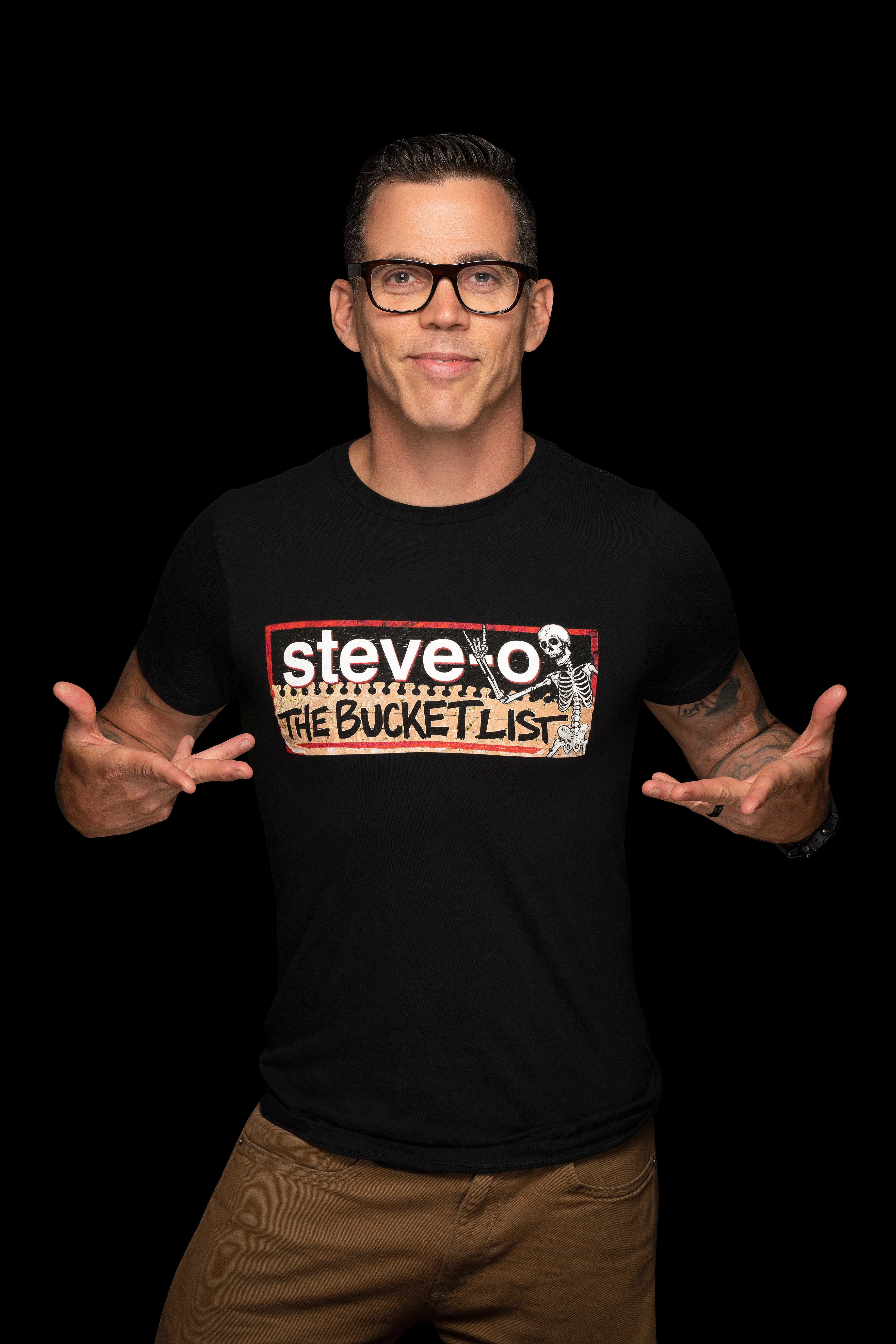 You may know him best from his time spent on Jackass, inflicting pain on himself through stunts ranging from playing tetherball with a beehive to setting himself on fire in his own living room.

While Steve-O is still up to his typical antics with the Jackass crew (Jackass Forever coming to theaters February 2022) as well as hosting his own podcast, he has dedicated the last 11 years to making a name for himself in the world of stand-up comedy.

“The way that it went down was in 2010, right around the time Jackass 3D came out, I was in the comedy club every night just working on putting an act together,” he explained. “I made it my own personal mission to establish myself as a stand-up. I viewed it as entirely separate from Jackass. Even though I would be borrowing from those experiences for material, I was just going to do it as a guy standing there talking into a microphone.”

A man known to be notoriously fearless, it was reassuring to know he began pursuing stand-up simply because of how terrifying it seemed. When visiting a comedy club years ago to perform a stunt, he realized the craziest thing he could think of doing was to get on stage and tell jokes. 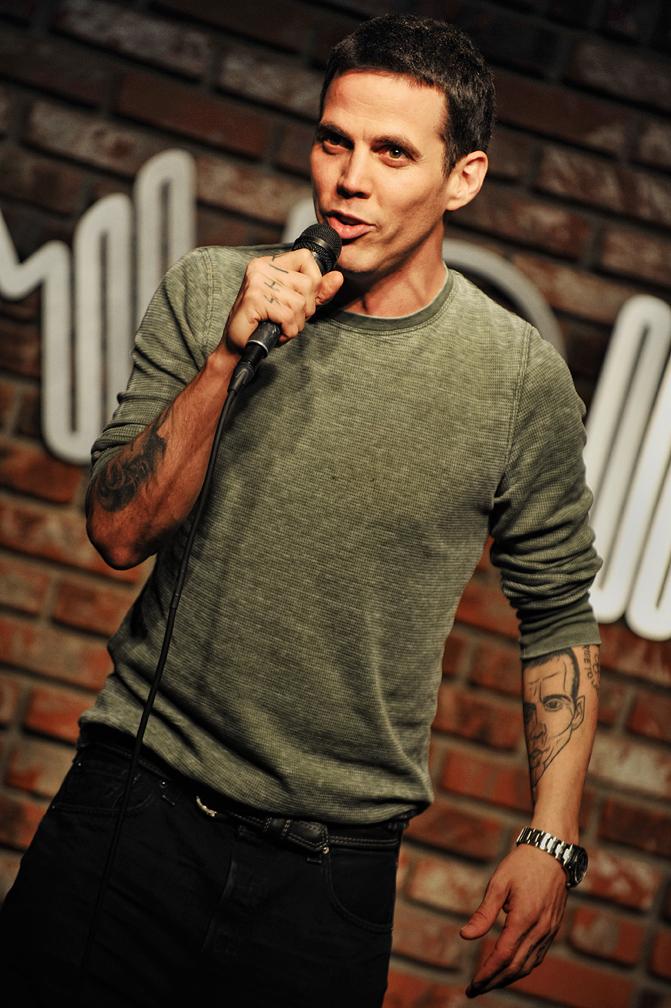 Eleven years and three comedy specials later, Steve-O has seemingly perfected his comedic style. Just watching his 2018 special Gnarly compared to 2016’s Guilty as Charged, it is clear to see how much his comedy has evolved throughout the years.

“While [Guilty as Charged] was absolutely the best I could have done at the time, I can never watch it. I had a lot of growing to do. I think that’s what’s really cool about my journey in stand-up comedy, to see the improvement from the first special to Gnarly,” he said.

Three years after his Gothic Theater special, Steve-O is back on the road to launch The Bucket List Tour. While his previous comedy specials are hard to top in terms of absurdity — he had his scrotum stapled on stage just 10 minutes into Gnarly — he is certain that this one will be far crazier than them all.

“I set about filming the craziest shit ever and making a show out of that, and that’s what The Bucket List is. It’s shit that I never could have done for Jackass because so much of it is blatantly illegal and properly triple-x rated. It’s so much fun,” he said. 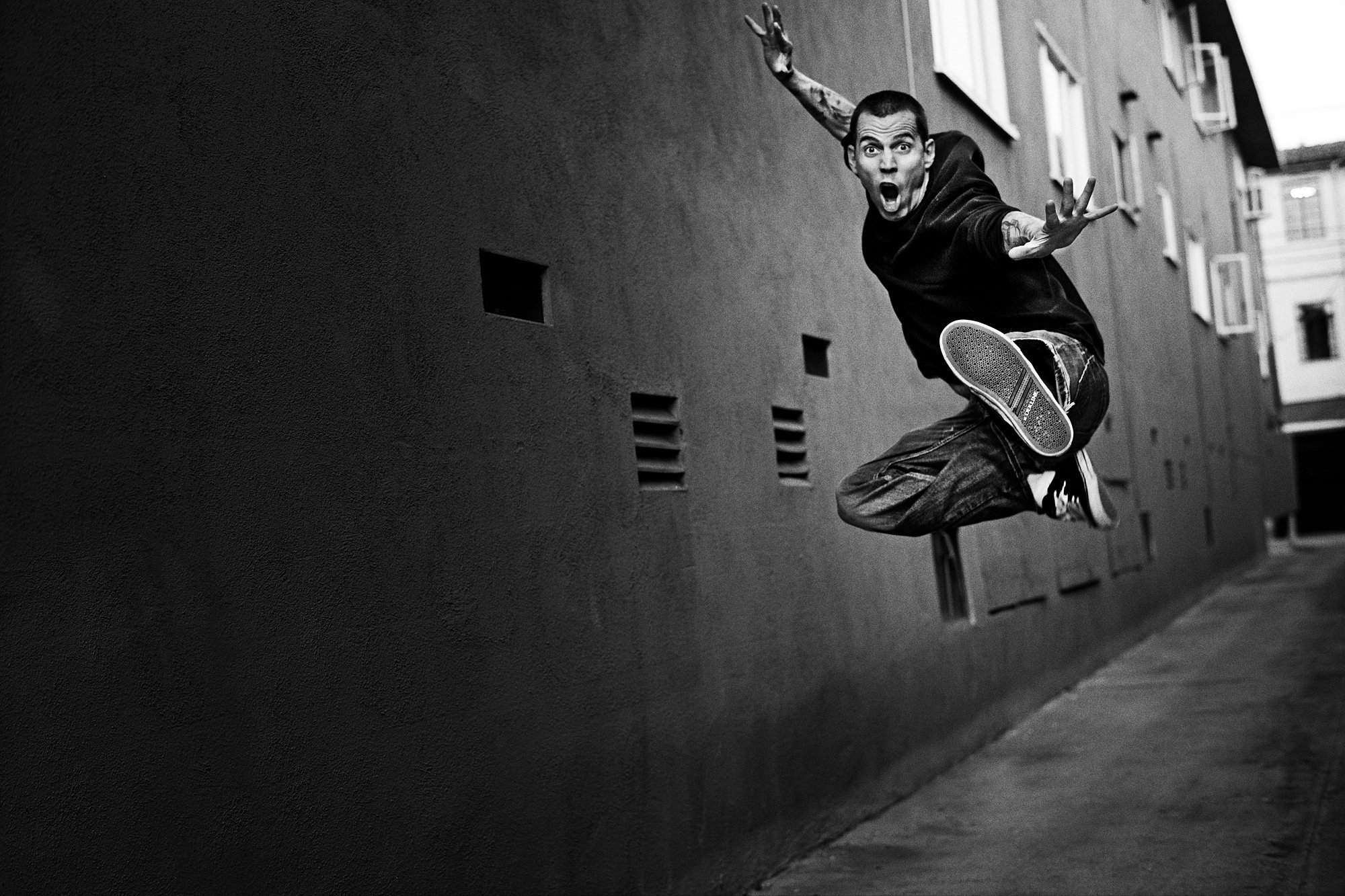 If you’ve seen anything Steve-O has done throughout his career, you can only imagine what his bucket list will look like. The special will feature a compilation of 10 different videos displaying these outrageous stunts complimented by his stand-up.

While much of his previous specials were spent sharing stories from his — let’s call it unique — experiences on Jackass and in life, his comedy no longer focuses on living in the past, but rather relentlessly living in the present.

“It’s no longer a trip down memory lane the way that it was before,” he explained. “If there’s a theme to the show, it’s confronting middle age and trying to get my last licks in before it becomes too creepy to do all this shit … I’m running out of time. I’m in a terrible spot — I’m Steve-O in my 40s.”

While the show will be touring nationwide, Steve-O is excited to make his return to Denver. The Mile High City holds a special place in his heart, and not only because he proposed to his now fiancé here while on stage at the Gothic.

“I chose Denver because my experiences there have just been so positive … the energy in the crowds, the attentiveness, the respectfulness. That is number one for me,” he said. Being a city full of extreme athletes and vegans, it’s no wonder he loves it here.

READ: 10 Colorado Comedians to Laugh out Loud With at Home

Steve-O will be launching his four-day Colorado run at the Mesa Theater in Grand Junction with shows on November 18th and 19th. Making his way into Denver for the weekend, you can find him at the Oriental Theater on the 20th and Comedy Works South on the 21st, with multiple showtimes available at each.

While he likely won’t be rolling down Tennyson duct-taped to the side of a truck, Steve-O promises to make some waves in Denver. With a camera crew ready on the tour bus, it was clear to see he has some Jackass-esque antics planned for the weekend.

“We are definitely going to be raising hell the entire time.”

Steve-O’s The Bucket List Tour will be starting its Colorado run at the Mesa Theater November 18-19, moving to Denvers’ Oriental Theatre on November 20 and Comedy Works South on November 21. To learn more about the tour and to purchase tickets, visit his website. Be advised that both Denver shows will require proof of vaccination or a negative COVID test taken within 72 hours of the show.