Investigative journalist Josiah Hesse has never struggled with finding subjects that fascinate him. He’s covered topics like neurology, police brutality and gay marriage for outlets like Vice and The Guardian  His debut novel, Carnality: Dancing on Red Lake delved into his evangelical upbringing. But one topic he never thought he could get into? Exercise. “I never enjoyed exercise or voluntarily did it, and was never anywhere near interested in sports,” Hesse said. “But taking edibles in combination with running was a profoundly enjoyable experience.” Hesse’s latest book Runner’s High explores the intersection between cannabis and exercise, combining interviews with scientific findings and other research. “It’s basically the idea that excise can be a lot more enjoyable with a little bit of THC,” he added.

“You can unpack this in a lot of different directions,” said Hesse. “There’s looking at the science of why cannabis makes exercise fun, our evolutionary reward system, the endocannabinoid system, and our evolutionary history of running, what we call the runner’s high.” Runner’s High was released in September of 2021 and—so far—has had an “overwhelmingly positive” reception. 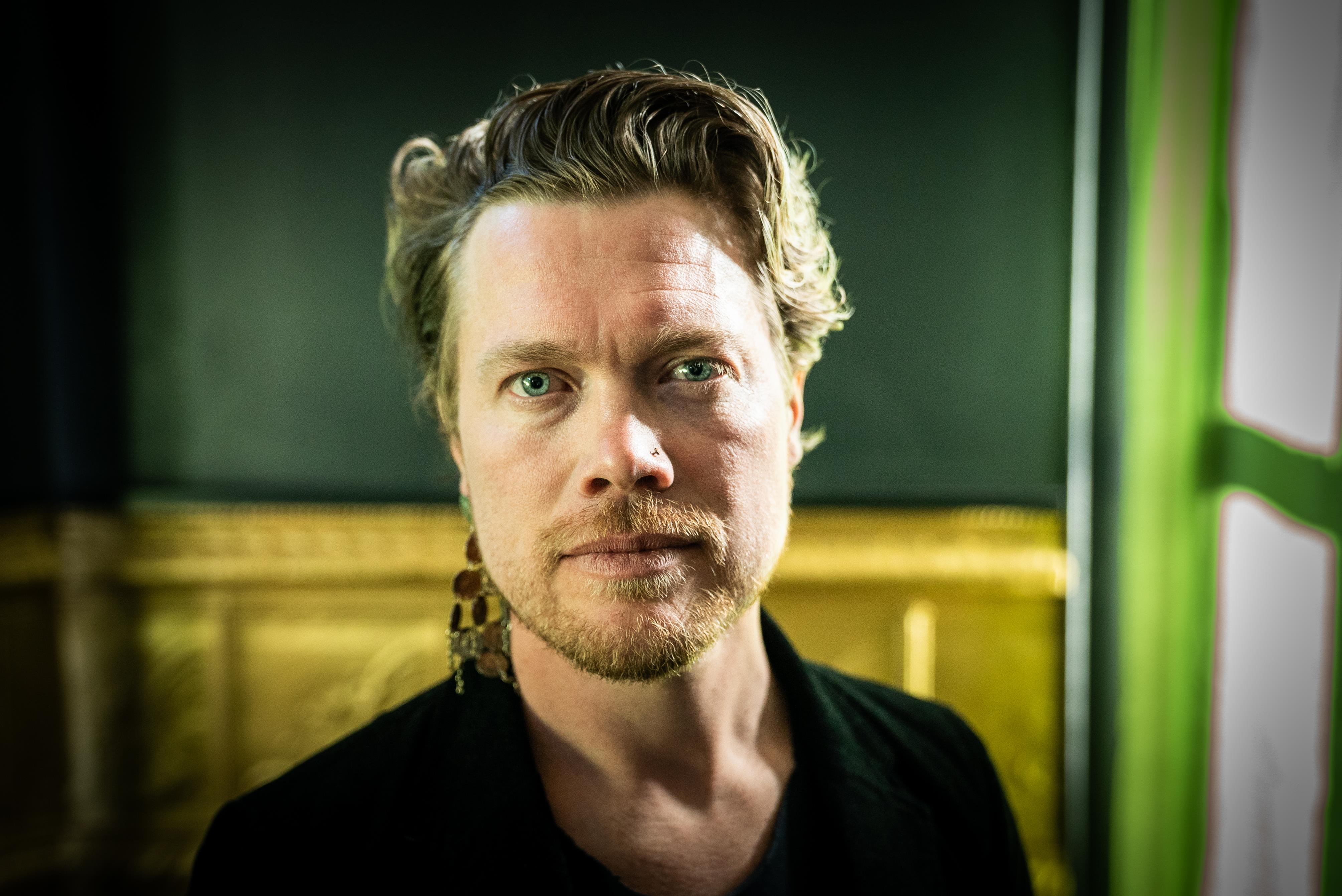 After Hesse’s own experience with running and cannabis, the research process began. “I started meeting with athletes and sort of learning about the sports world. I quickly realized how many athletes are using cannabis and how underreported that is,” he said. As a result, Hesse’s reporting shows that “somewhere around 70-90% of professional athletes are using cannabis in some form around their training or their performance or recovery.”

“I found myself with a topic that I was passionate about that seemingly no one else was reporting on but was very, very prevalent,” he said. “It was just too exciting to not pursue. I started with a couple of articles and then worked my way up to a book.” The final product has been received incredibly well.  In fact, Hesse was expecting more backlash on the topic than he’s received. “Maybe, I don’t know, it needs to get into the hands of the right people who’d be outraged by it. Maybe it’s in a bubble at the moment. But I was expecting a little more pushback — maybe from the running world and from conservative, anti-drug people. But I should have known that those people just aren’t as vocal or as powerful, at least not on the issue of cannabis, as they used to be,” he said. 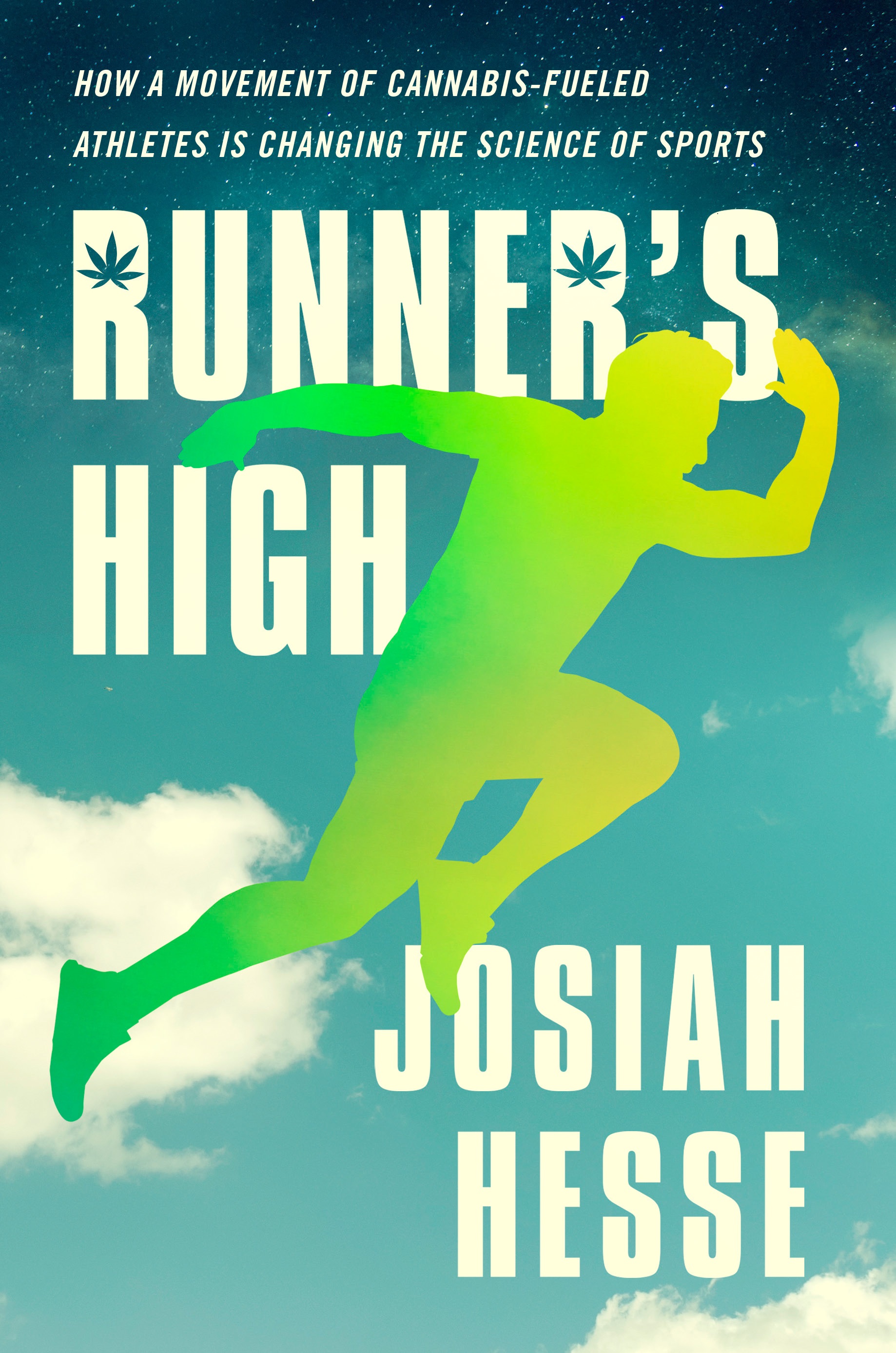 Hesse mentioned how much the entire world of cannabis and marijuana has shifted even since he began this project. “Public opinion has changed so much on the issue,” he said. “So I guess it was actually a little disappointing,” he added. “I had the fantasies of debating people on this issue and so far everyone’s just like ‘Wow, this is amazing. Great book!’”

One comment he’s continually gotten is “the overwhelming sentiment of ‘How could cannabis make you run faster? Everyone knows that it’s going to make you slow and it’s going to make you uncoordinated. We shouldn’t have it banned because it’s just silly to think that anyone could possibly even run under the influence of cannabis, let alone outperform their competitors,’” explained Hesse, paraphrasing some of the readers and people he’s heard from. “The whole point of my book is that not only does it not make you useless, it can make you excited and passionate and enjoy the physical activity even more.”

“I’m happy to be in the legacy of Colorado writers,” said Hesse, who’s originally from Northern Iowa. “I was working in a Winnebago factory and met a girl in a bar who was on her way to Colorado, and I didn’t have anything better to do,” he said of ending up in Denver. “I never went to college. Blue-collar, high school dropout. I just kind of figured it out,” he added. He also ran Suspect Press, a Denver arts and literature company that’s published some of Hesse’s novels.

Much of Hesse’s journalistic work is based on his experience growing up in an evangelical community. “Whenever I tell my story, I hear from a dozen other people that say they had the same experience and it feels very validating for them and for me as well,” he said.  “And the same thing has been happening a lot with Runner’s High where people tell me ‘I’ve been doing this for years, I had no idea other people did this. I had no idea about the science behind it.’”

For Hesse, one of Runner’s High’s main objectives was to challenge the way that many readers think about exercise. According to him, “most Americans think about exercise as a discipline that they need to get over with in order to achieve down the road,” whether the goal is physical fitness, physical health, longevity or vanity. He compared that to “pleasureful hedonistic activities,” indulged in without necessarily having a concrete end goal, like eating, sleeping and having sex.

“Without getting too much into the science of it all, our evolutionary reward system for exercise is a form of natural cannabis found in our brains. It’s called anandamide,” he explained. “This is something that’s in us and that cannabis can unleash and make us enjoy exercise, not for any end result, but because it’s a fun thing to do. I think we can respond to exercise with this sort of organic joy.  The biggest thing that I want people to get out of this book is a perspective shift on exercise.” 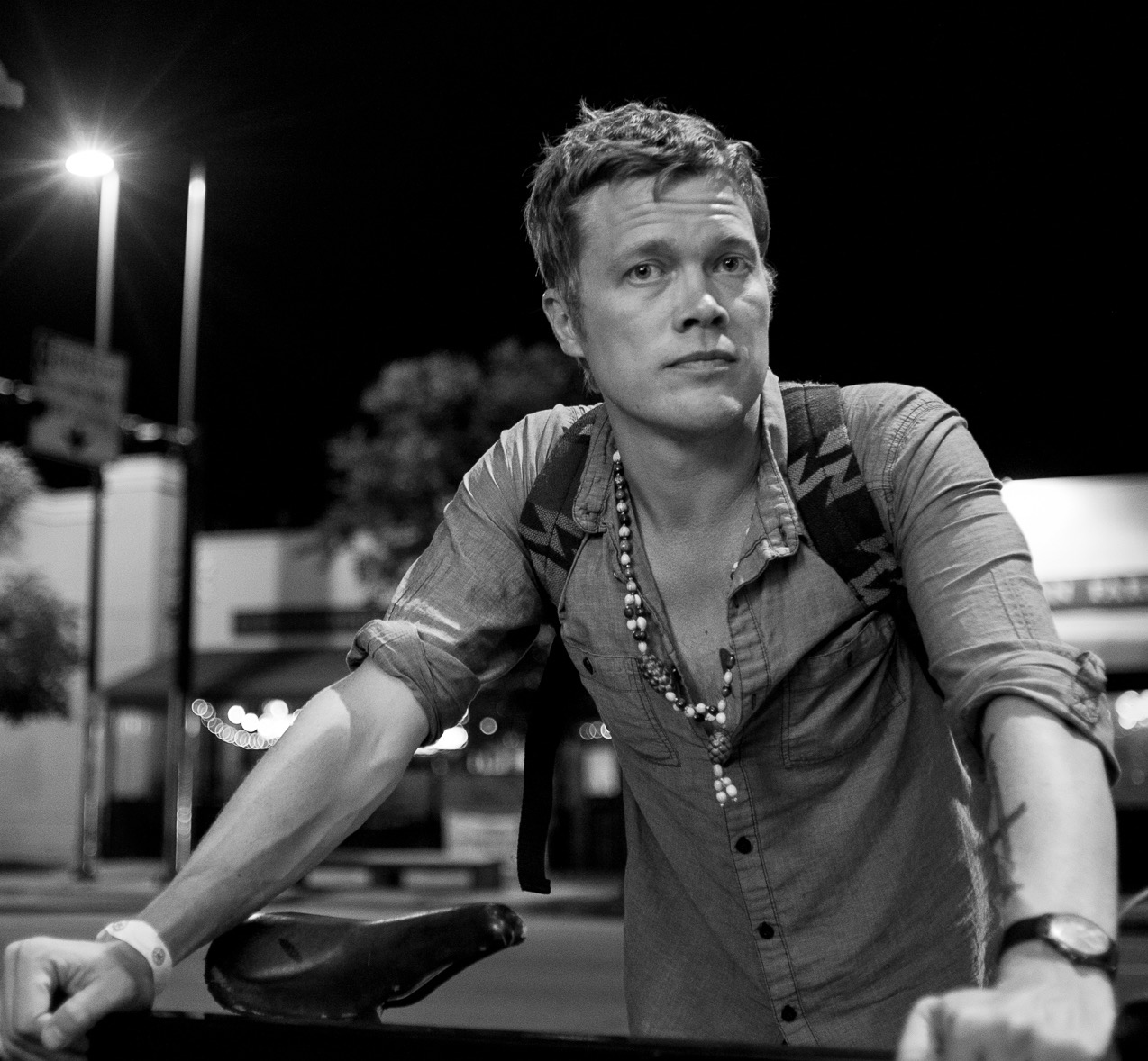