It’s a big moment for singer-songwriter Allison Lorenzen, who releases her debut album Tender today alongside this week’s rollout of the music video for her single “Chalk.” Having tested the waters with a handful of singles released this past year, Lorenzen takes the plunge not only into recording but the full embrace of her status as a musician. Giving the album about two weeks to gain some inevitable momentum, Lorenzen will celebrate the release of Tender with an album release party on December 4 at Fort Greene, surrounded by fans and special guests to accompany her first live performance of the album.

Always a dancer, music was something that Lorenzen enjoyed as a hobby, but never considered creating herself. With a musician grandfather who spent their visits teaching her folk and country songs, Lorenzen formed a love for music during childhood, but it wasn’t until adulthood that her hobby turned into a career. While working at a dance festival in Germany in her mid-20s, Lorenzen made a friend, Hana, and together they started singing folk songs in the studio. “That unlocked something, realizing I can create in the realm of music because that had never been something I knew I could do.” From there, the pair was invited to go on tour with the band they had started, and that’s when Lorenzen truly gave herself permission to explore music.

Lorenzen had been part of a band for five years prior to stepping out on her own as a solo artist, and for whatever reason, they couldn’t get on the same page to make an album. She was in the process of moving to New York City in 2020 when the pandemic reared its ugly head and forced her to re-route to her family home in Colorado. Serendipity played its hand when she found herself in lockdown with her childhood piano. “This ended up being the best thing, in a way, because it gave me the time and space to do this thing that I had always wanted to do,” Lorenzen said, which was to finally create and record her own music. 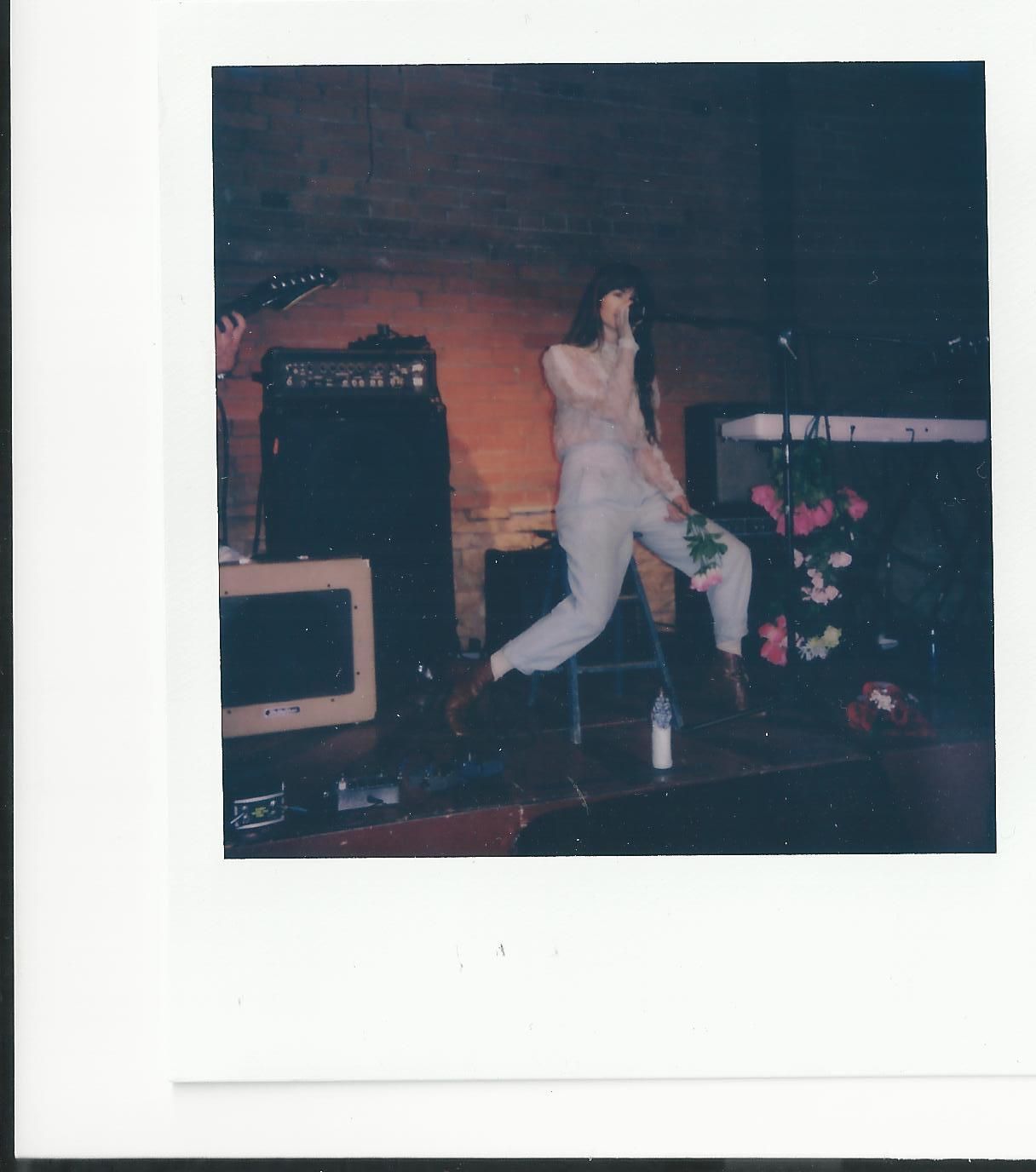 “I felt like [an album] would feel like a complete thing to craft and to share,” she said. The result of that craft is Tender, a collection of songs that come from different periods of her life. A lot of the songs are inspired by relationships and the processing of them.

“Some of them are romantic, but then overall they kind of circle back to my relationship with myself,” Lorenzen said. “That’s really at the core of it.” Featuring Madeline Johnston of Midwife and bassist Dan Henry, the album is orchestral and evocative, a multi-faceted masterpiece that feels much grander than the childhood bedroom it came from. Lorenzen’s vocals are haunting, harmonic and make it clear to the listener that although it took the greater part of her life thus far to get here, music is certainly her calling.

Having caught the recording bug and already loaded with songs for a second album, Lorenzen is excited to continue furthering that skillset and start recording again. She’s working on the plans for a spring tour, and in the meantime, she plans to play more in and around Denver, a place she finds admirable for its size and the openness of its people. “It’s super welcoming and everyone’s supportive of each other,” she said. She sees the local live music scene as being small enough that she can share a show with amazing musicians but big enough that there are amazing venues to play. And to aspire to play.