Photography by Kyle Johnson, courtesy of the artist

Allison Lorenzen Journeys Through the “VALE”

The creation of Allison Lorenzen’s first solo single, “VALE,” has been almost ten years in the making. Understandably, she’s in a different stage of her life now than she was when she penned the first half of this single as a part of the Philadelphia-based darkwave duo, School Dance. However, as Lorenzen’s life has changed over the years, this song has taken shape along with her, becoming a reflection of her journey. Teaming up with Midwife’s Madeline Johnston to deliver the track, Lorenzen sets the tone for her solo career, and it’s a haunting first impression.

Cormac McCarthy’s “The Road” served as inspiration for the first half of the track. Though Lorenzen read the book years ago, the post-apocalyptic story of a father and son making a harrowing journey across a barren landscape still felt particularly relevant to her today as the world battles a pandemic and Colorado itself recovers from a season of record-breaking, devastating wildfires. The imagery of a vast, bleak landscape that inspired the beginning of the song can be felt in the dark, droning guitars that underlie Lorenzen’s otherworldly vocals and serve as the grounding element for the track. 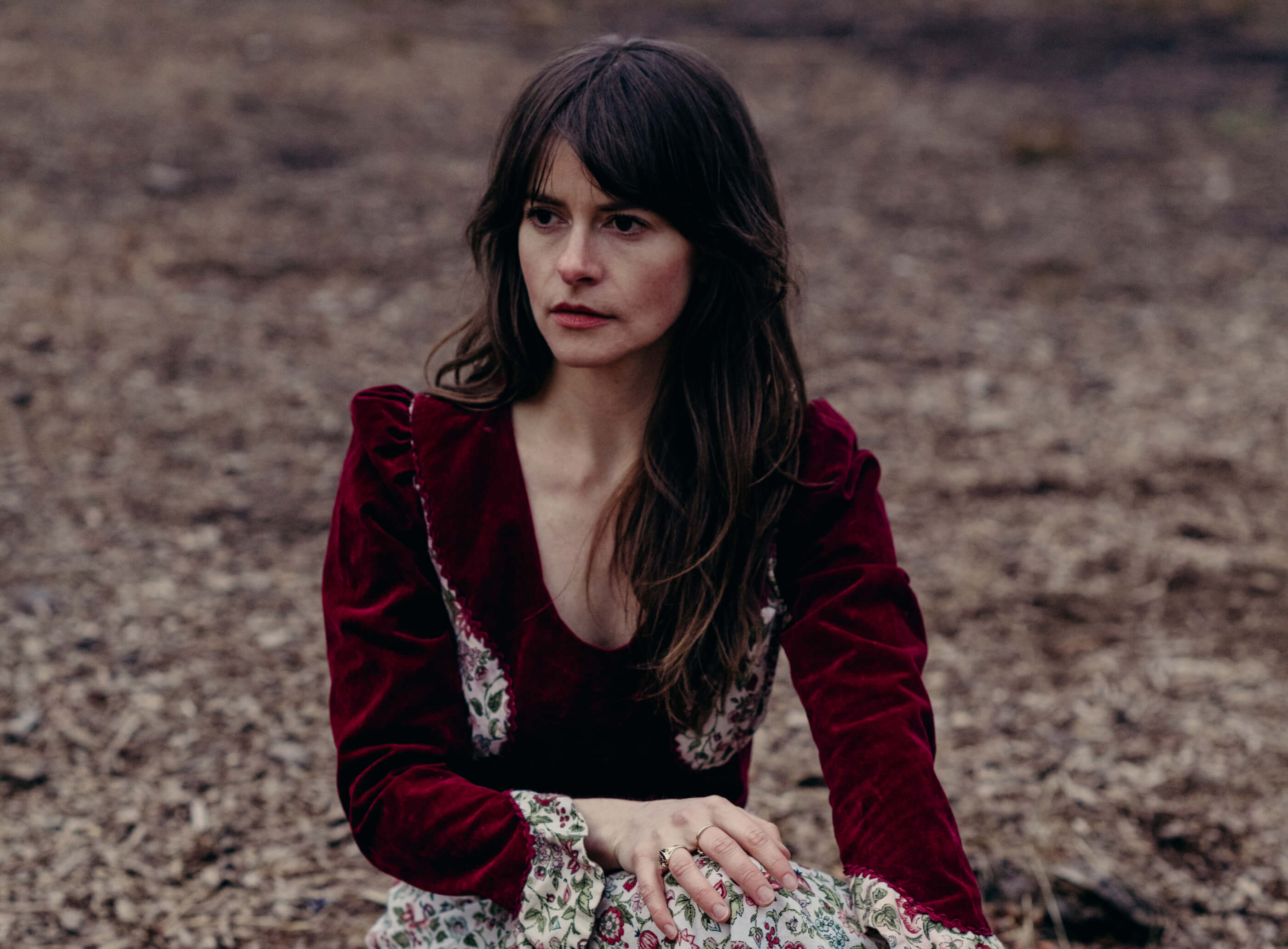 Although the beginning of the song feels almost hopeless, it reveals its hidden warmth as it progresses. Lorenzen described her recent years as being dedicated to a healing process and feels as though the song reflects that undertaking. Yet another literary reference shapes the second half of the track — Vladimir Nabokov’s “Pale Fire.” Though Lorenzen compares herself to a “vale in the night,” there is also a warmth that shines through. In her own words, Lorenzen describes this half of the song as being “about knowing when to let go, about the strength required to embrace the shadowy parts of ourselves that might otherwise be tempting to ignore.”

The culmination of these literary inspirations and Lorenzen’s own journey is a hypnotizing single that evokes emotions hard to ignore. The pairing of Lorenzen and Johnston is a perfect storm. Johnston provides a rock-solid foundation in fuzzy, reverb-drenched guitars and distorted backing vocals for Lorenzen to soar above with a hypnotic piano track and an ethereal melody. Though the two have known each other for a few years, this is their first collaboration and Johnston’s first time producing for a project other than her own. It’s such a successful joint effort that one can only hope that this is just the beginning of a fruitful partnership between the two musicians. 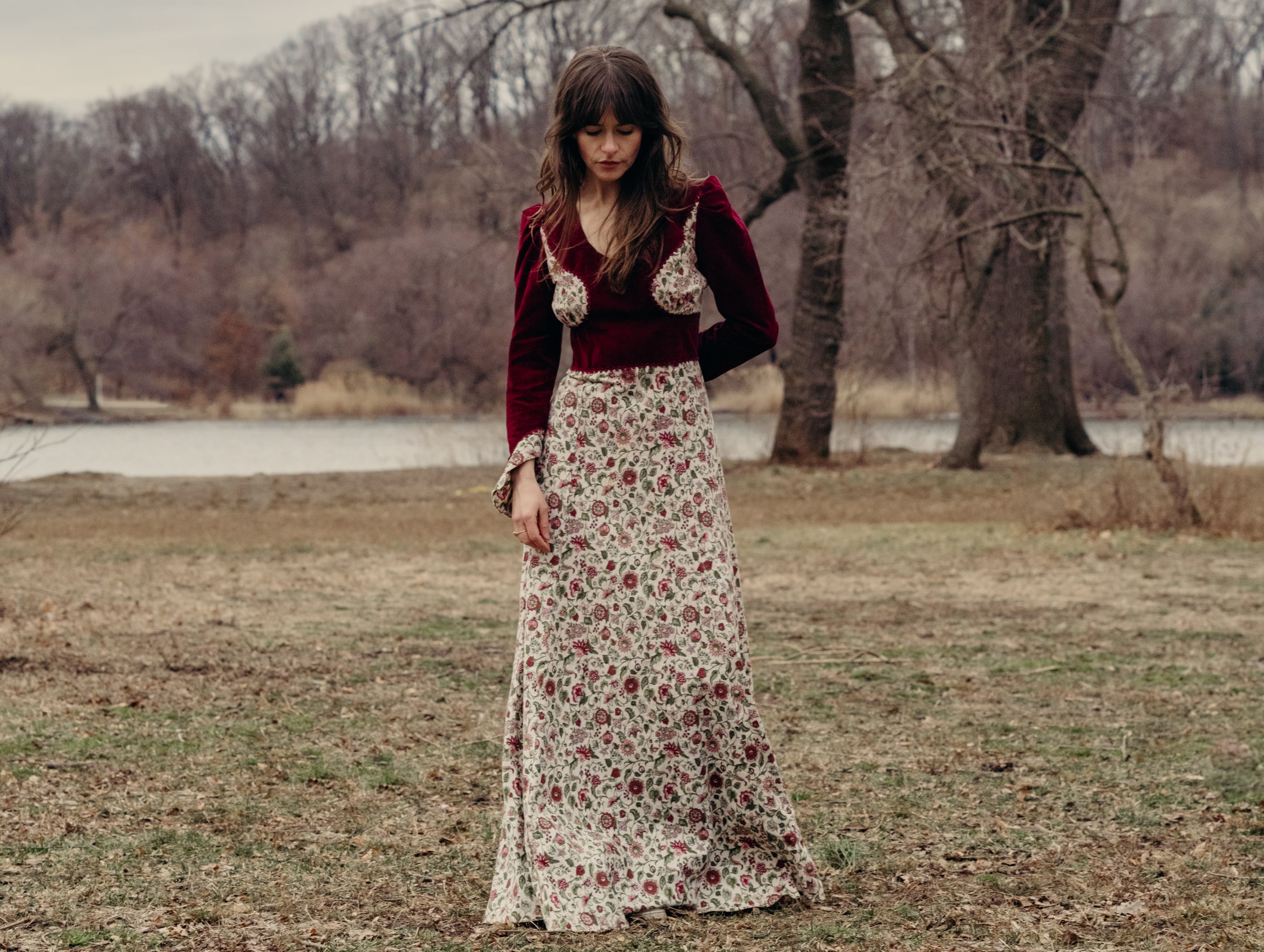 With the promise of another single soon to come, Lorenzen is establishing a fresh, new presence, distinct from her School Dance past while retaining all of the elements that make up her signature sound. Meanwhile, “VALE” is an impressive, emotionally-rich springboard for her to jump off of as she begins to find her feet as a solo act in Colorado’s music scene. In a time when hope can feel hard to find sometimes, through “VALE,” Lorenzen reminds us that there is a strength that comes with a willingness to sit in the darkness and seek the warmth there.

All photography by Kyle Johnson, courtesy of the artist.