Another week, another opportunity for local musicians to strut their stuff—this time at Westword Music Showcase. The event – coordinated by Westword Magazine took place Friday and Saturday, spreading itself out in Denver’s RiNo Art District. The first night welcomed a plethora of local bands and artists, including, The Mañanas, Los Mocochetes, Wes Watkins and more. 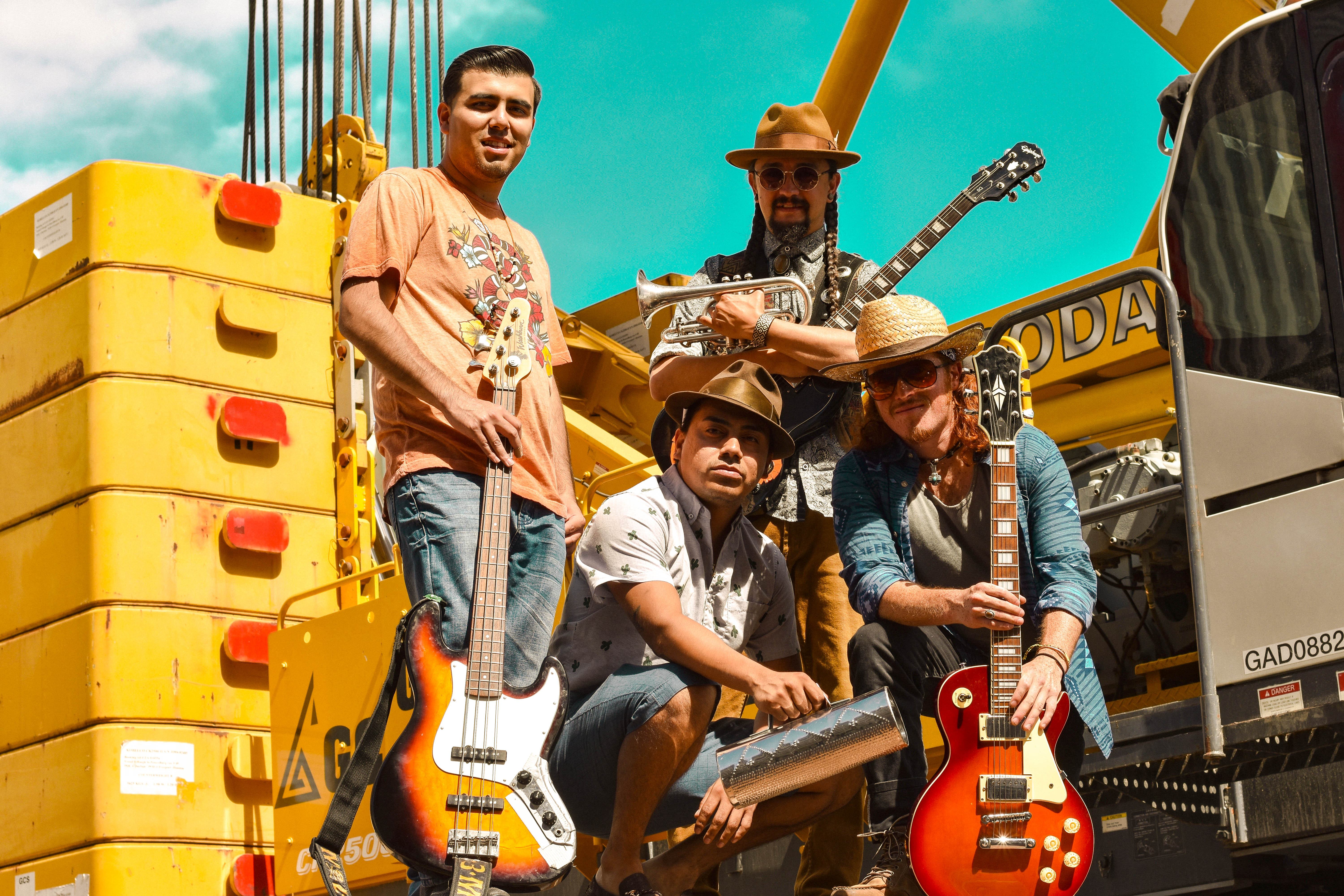 One drawback to Friday night’s shows was the distance and location between venues. The showcase map stretched from Larimer to Chestnut and 27th to 38th. There was no shortage of venues to pick from in the music and art-centered district, but the means of getting there required creative solutions. One obvious and fun solution discovered was the rentable, electric scooters that littered the streets of the RiNo District. What otherwise would have been a 15-20 minute walk, turned into a  five-minute scooter derby among friends.

In comparison to last year, the streets were alive and flowing with energy from the crowd of concert-goers. Although the spread-out venues were slightly inconvenient, the flow of individuals through the streets provided much-needed traffic for local businesses, providing a win-win for both business owners and potential future customers. 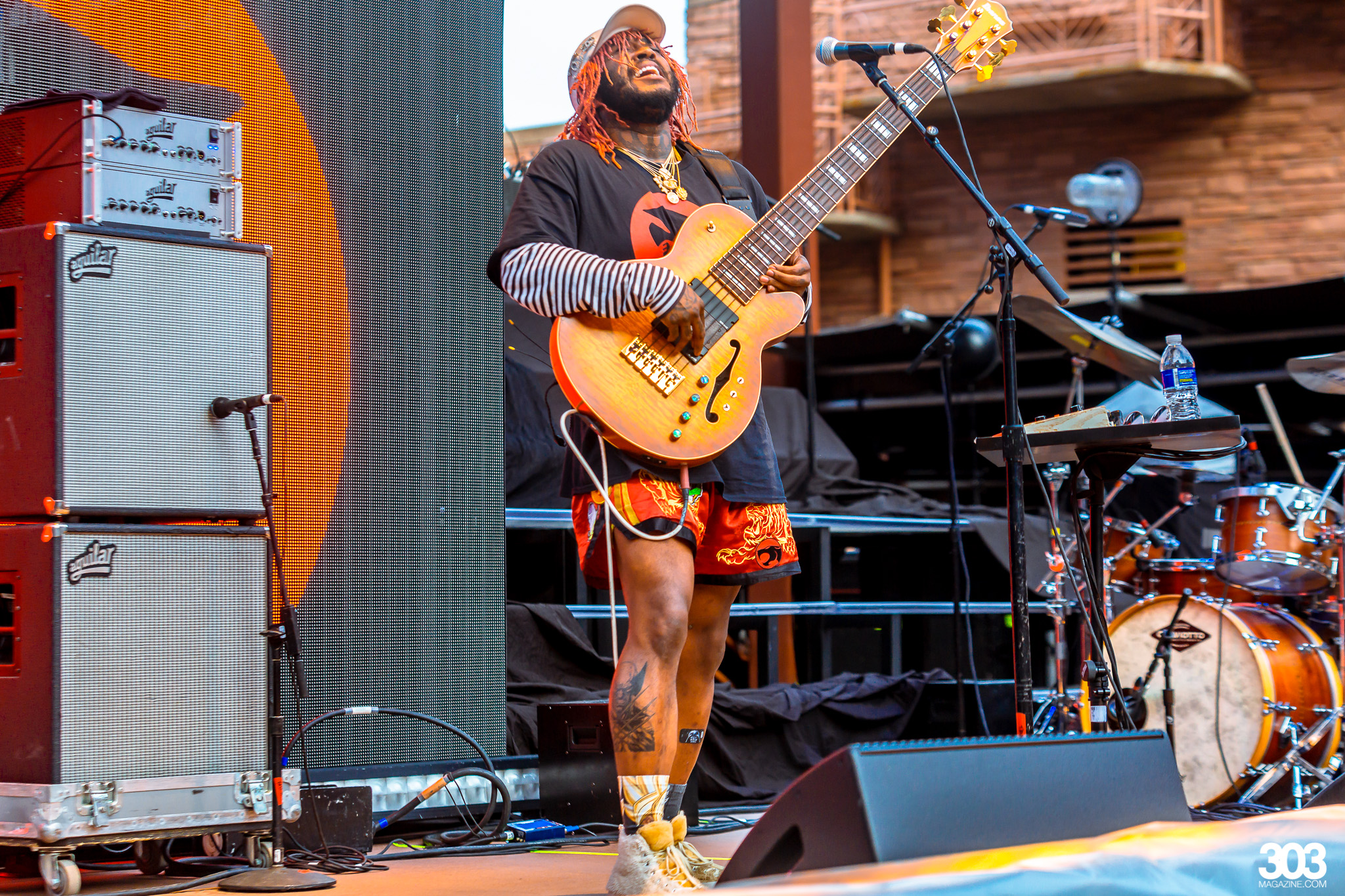 Thundercat and The Best Teef In The Game Tour invade Red Rocks. Photo by Brandon Johnson.

If you managed to make it through Friday’s insane lineups, Saturday’s show was a walk in the park. While Friday’s venues were scattered and simultaneous, Saturday’s artists played within three blocks of one another at four separate stages. The three outdoor stages were accessible to general admission ticket holders and offered national acts such as Matoma, Thundercat and Young The Giant, but the fourth, Mission Ballroom, required a higher-access pass that added indoor sets by Kaytranada and Duke Dumont — which in retrospect, didn’t include the VIP ticket access offered by the event.

Saturday’s secondary stages were reserved for renowned and more established local acts such as Neoma, Yasi and The Velveteers, while the main stage housed the larger, national acts. But the stages weren’t the only place providing music for the crowd. Westword Music Showcase also offered three Silent Disco sessions from 4 p.m. to 10 p.m., hosted by DJs, Que, DerteeDisco and NuLif3 — for those looking for dance floor vibes. 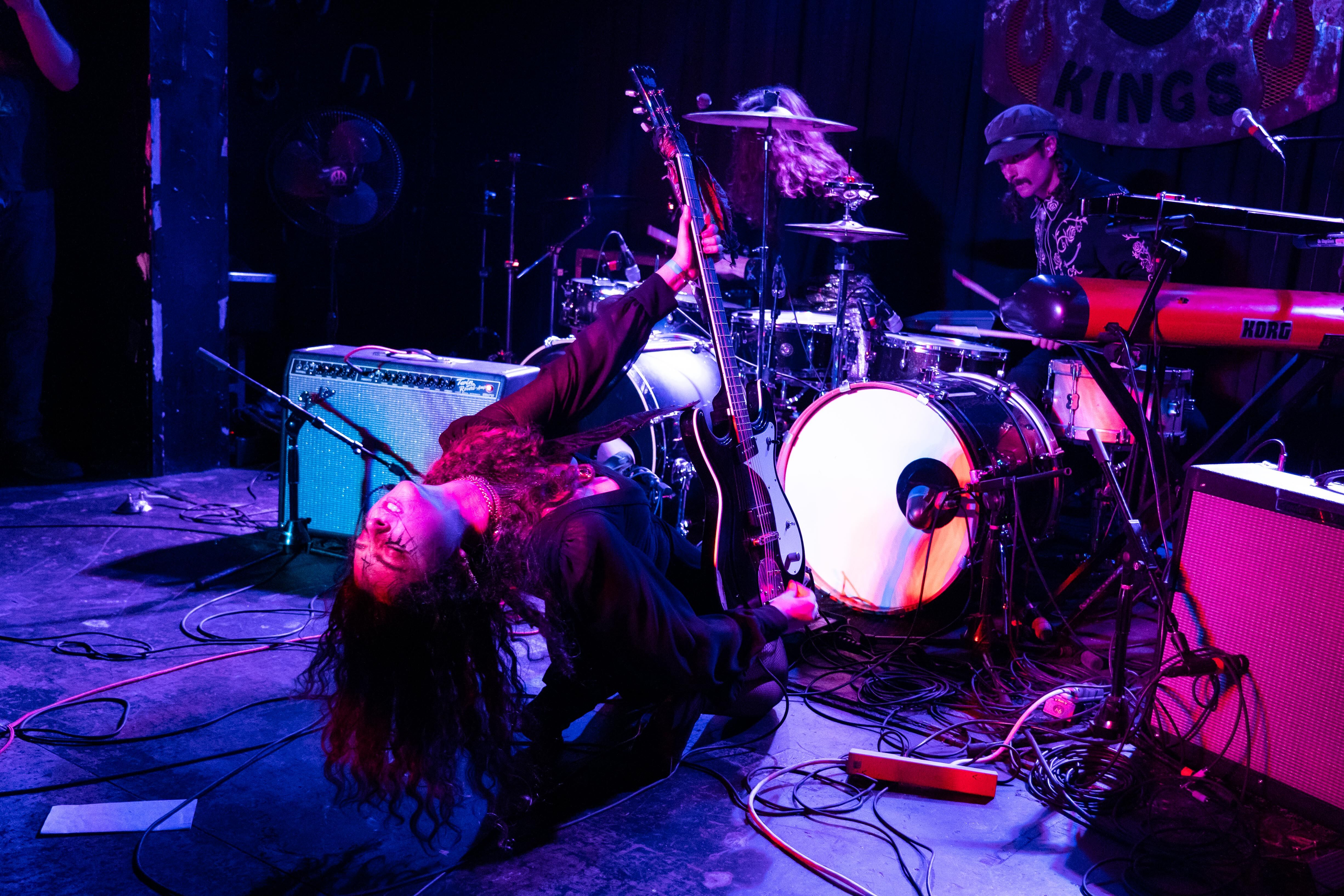 There was no absence of talent on any stage, which makes it all the more believable when one of these local acts goes national. Playing the Herban Legendz Stage, Neoma—the Eduadorian born, Denver-adored pop singer dazzled the crowd — jumpsuit and all. The Latin-pop silvery lyrics enchanted the crowd to sway and the artist soon persuaded them to dance.

Following Neoma’s performance, The Velveteers, closed the stage with heavy depth guitar groaning — courtesy of lead singer, Demi Demitro’s playing. The three-piece band had no problem keeping up with the louder speakers across the road, revealing how effective they are with their sound. The intricacy and difficulty of their instrumental playing highlights just how experienced the trio truly is.

Thundercat was the second to last performer of the night on the main stage, but you could hardly tell with the mobs of people rushing to the stage. The funky, hip-hop and bass savvy artist drew the crowd in with his lengthy instrumental grooves and smooth vocals.  He played the set in a calm and cool manner — providing an energized presence without physical or bodily flair for hype. 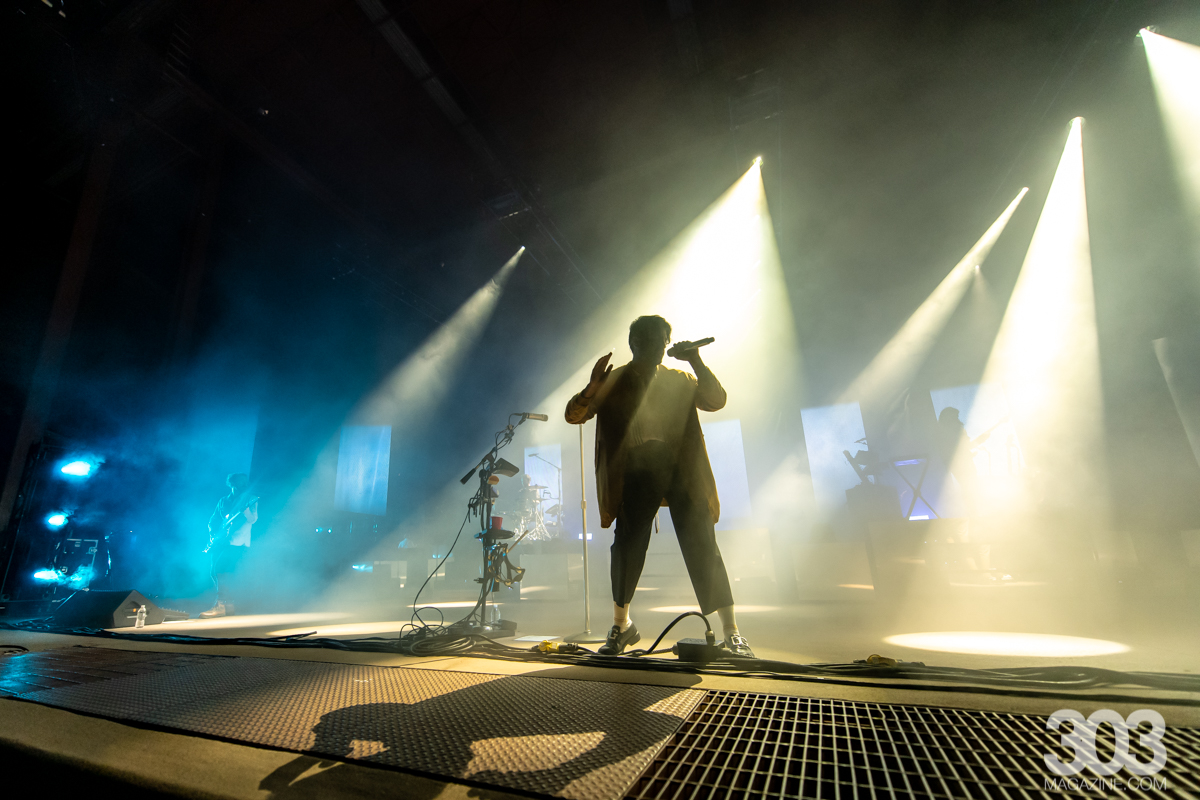 Last to play the outdoor, Smart City stage was Young The Giant. The five-man band was the perfect way to end Saturday and disappear into the fading summer night. The group expressed their gratitude after being able to return to live shows again and couldn’t help but hide their rust. At one point the band restarted a song after performing it wrong — but these things happen without consistent touring. Aside from the hiccup, Young The Giant’s performance was that of a band eager to be in front of their audience again. Like each album, their live performance held as much quality and consistency between every song.

Opposite from The Underground Music Showcase, Westword Music Showcase was more discreet. Its location— at least for Saturday, was simpler and less chaotic due to the closed-off perimeter. It was the showcase’s strength but also its weakness because you couldn’t enjoy the local bars and businesses Saturday night without venturing away from the music.  This, of course, meant paying for limited and over-priced drinks topped with ice. Suffice to say, these minor inconveniences are expected at live events, but everything that should have gone right did.

The artists were plenty and embodied a vast range of genres. The food trucks and beverages were where the crowd needed them to be, the location encouraged exploration and of course, the musicians put on a kick-ass show. It was the perfect showcase to catch before summer ends.