All Photography by Adrienne Thomas

James Blake exhibited a pure sense of power and passion on his “Friends That Break Your Heart Tour” at the Fillmore Auditorium. At several points, his performance sent many of the attendees into a hysterical fit of tears, clearly touched by his undeniably radiant and versatile sound. The highly acclaimed genre-bending singer, songwriter, producer and collaborator hailing from London unleashed a deftly engineered soulful and hypnotic performance Tuesday night. The bounds of live performance were defied with futuristic instrumentation, all while Blake sipped a cup of tea.

To initiate this spirited hypnosis, opener, Fousheé shared her talent with the crowd by way of masterful whistle tones that could break any heart. You may know her song, “Deep End” which saw viral success on TikTok. As she performed, she revealed the immense depth to her artistry through her part R&B, part rock-pop set which warmed the crowd up for the inevitable awakening of James Blake. 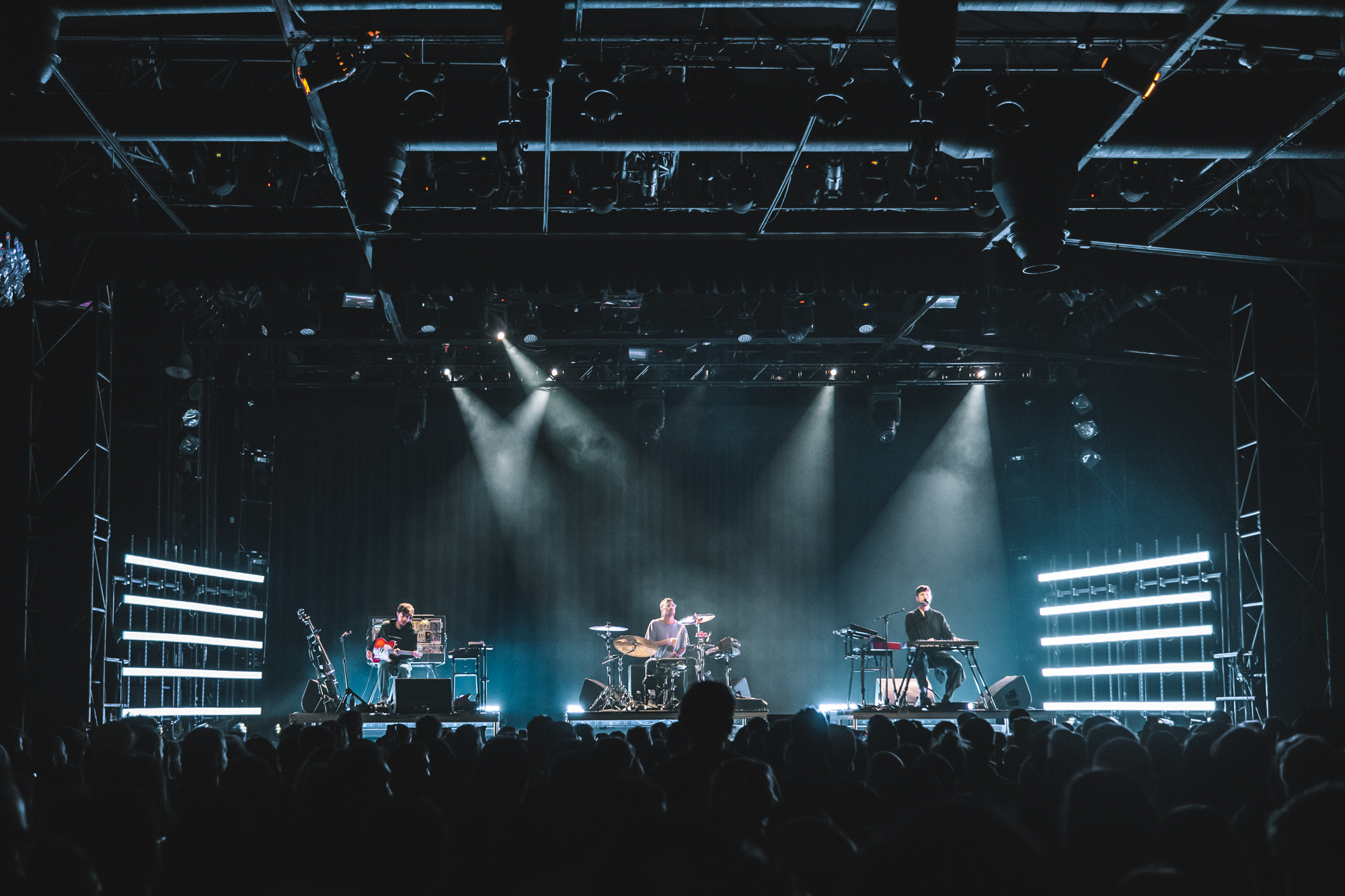 When the time came, Blake dove right into it, ushering the audience into an idyllic trance accompanied by Ben Assister on drums and Rob McAndrews on guitar. He kicked off the show with the track, “Famous Last Words,” released just a couple of weeks prior. Both the artist and audience understood the assignment, snapping into an appropriate groove. The energy quickly hastened with the Overgrown track, “Life Round Here.” The tempo continued building to the infectious electronic rhythm paired with a spectacle of flashing lights, sporadic sirens and hands raised cheerfully. 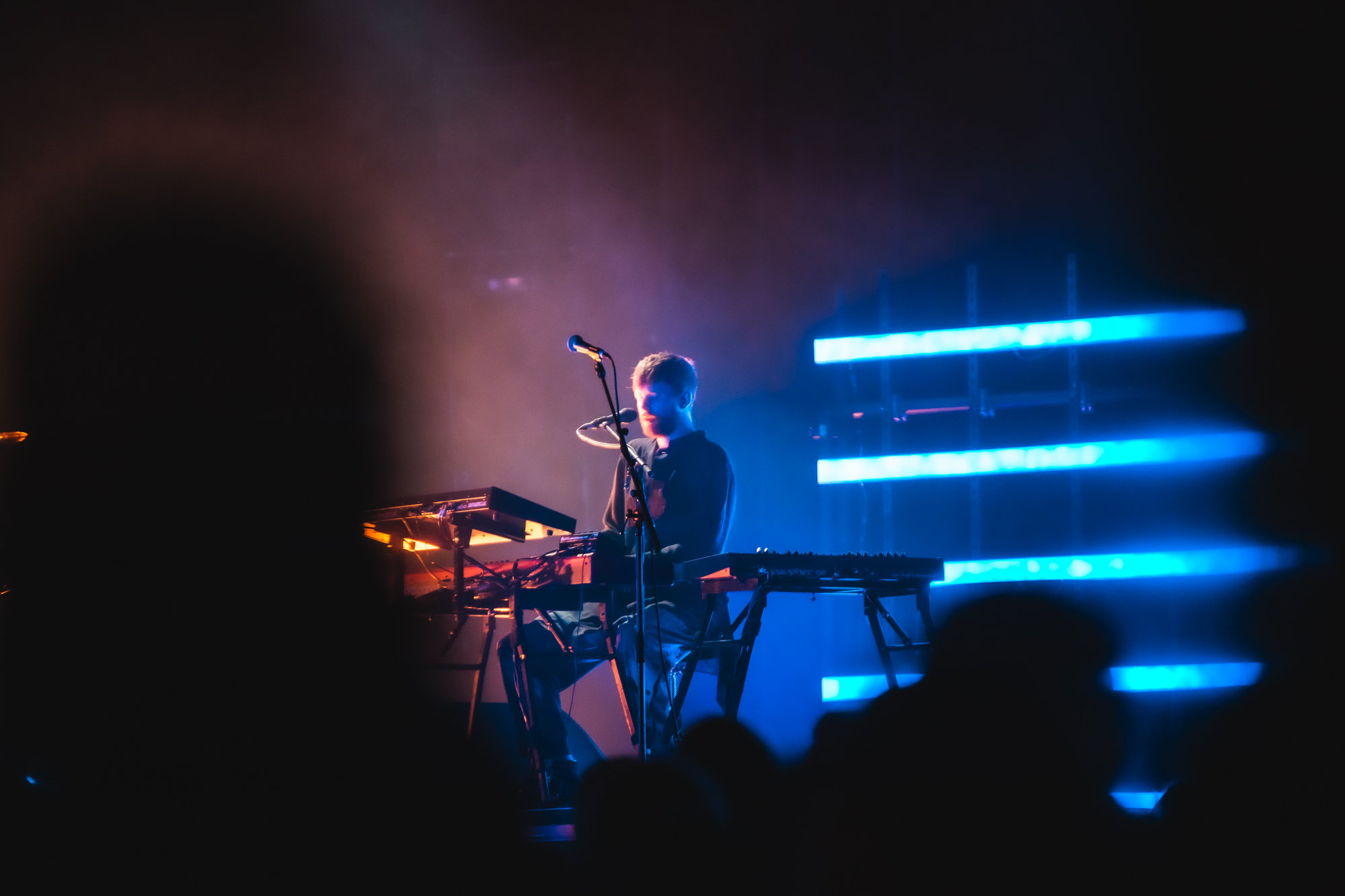 Blake candidly addressed that only three singles have been released from the forthcoming Friends That Break Your Heart album which he is touring. “I know when you bought the tickets you thought the record would be out,” he shared, but not without revealing a special surprise for the crowd. “We’re playing a lot of new music tonight and you’ll be the first people to hear it.”.

He delivered on his promise, playing unreleased tracks, “I’m So Blessed You’re Mine” and “Foot Forward” produced with Metro Boomin from said record. These electronic-forward tracks spilled into what was by many accounts the most emotional part of the show — an impassioned rendition of Frank Ocean’s “Godspeed.” His voice had a rare emotive capacity to engulf the venue with uncontrollable hysteria, bringing many to tears. He then added levity to the show with the transcendent “Wilhelm Scream” to round it out. He quickly finished his cup of tea before bounding offstage.

The crowd seemed to be dying for more of the sonically inspired experience. Cheers bounced off of every inch of the venue stretching all the way to the back. Eventually, this hope was answered, and Blake walked right up to the mic for a stripped-down performance of “Are You in Love?” from Assume Form. 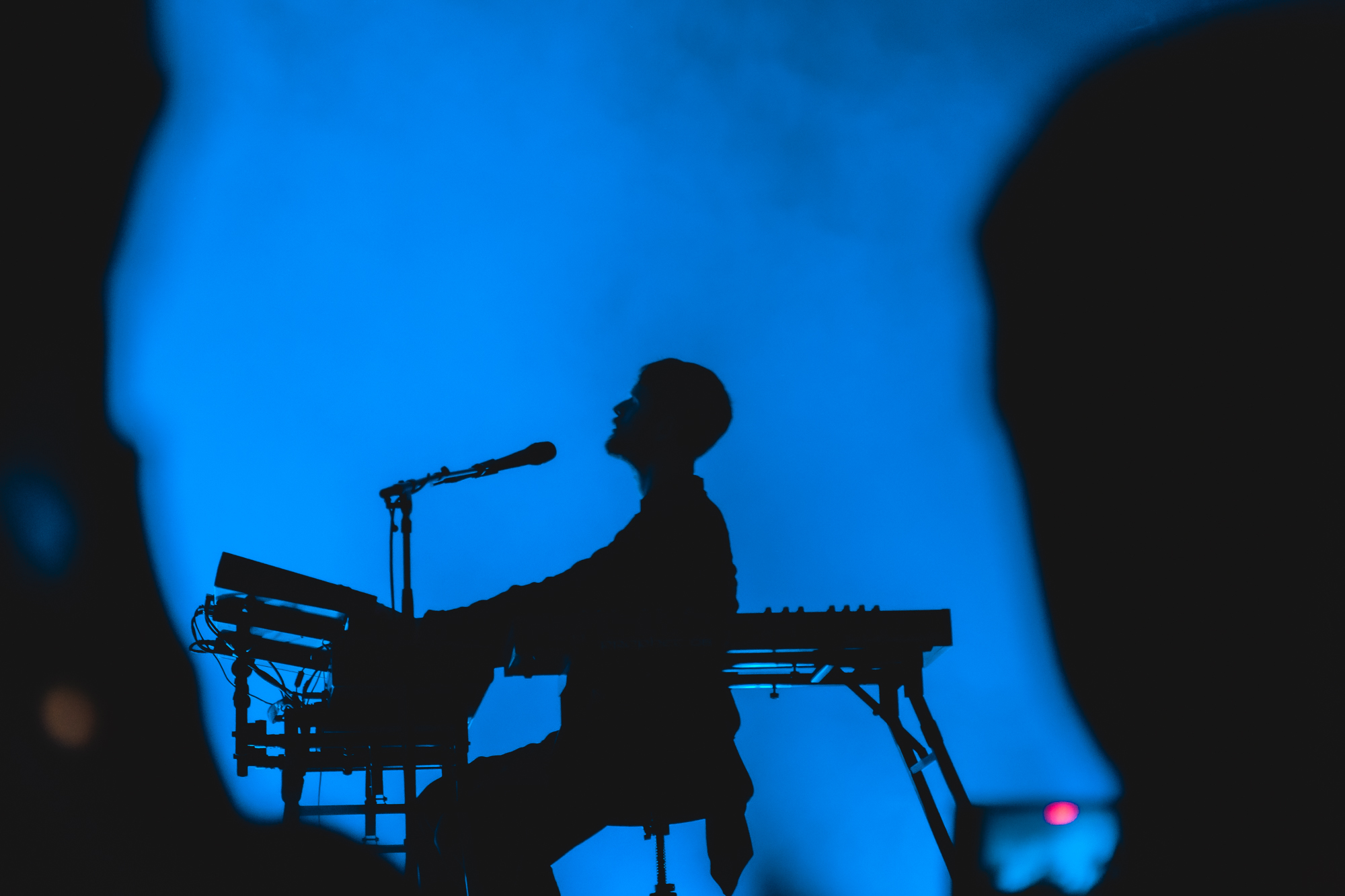 At his core, Blake is a music nerd in constant pursuit of creating the perfect pop song. His experimentation and willingness to step out of the confines of the genre have drawn devout supporters. This, however, is not without mental health struggles and he made sure to share this with the crowd, leaving everyone with a message to experience life in the present, stating, “The more I say exactly what’s on my mind the better my life gets every day.”

All Photography by Adrienne Thomas