Sunday evening was the third of what has now become an annual weekend tradition of Greensky Bluegrass at Red Rocks Amphitheatre. The box office having been emptied of tickets just moments after doors opened, it was clear that Colorado is becoming an epicenter of bluegrass with Greensky at its forefront. With a new album on the horizon and an ever-growing fanbase, Greensky Bluegrass is quickly becoming a staple in the music scene, earning their newfound slot on the coveted Red Rocks schedule.

The gentlemen of Greensky paid homage to their peers and heroes with guests Railroad Earth whose opening set kicked things off early in the evening to the amphitheater’s already 60 near-full rows. No strangers to the beloved venue, Railroad Earth hyped up the anxious crowd with songs both old and new. The set saw fan favorites like “Mighty River” and “Bird in a House,” newer songs like “Grandfather Mountain” and “Runnin’ Wild,” and classic tunes like “Where Songs Begin.” Tim Carbone’s fiddle game was strong for “Dance Around Molly,” and drummer Carey Harmon kept the rhythm while Todd Sheaffer belted “Like A Buddha” to close the set. 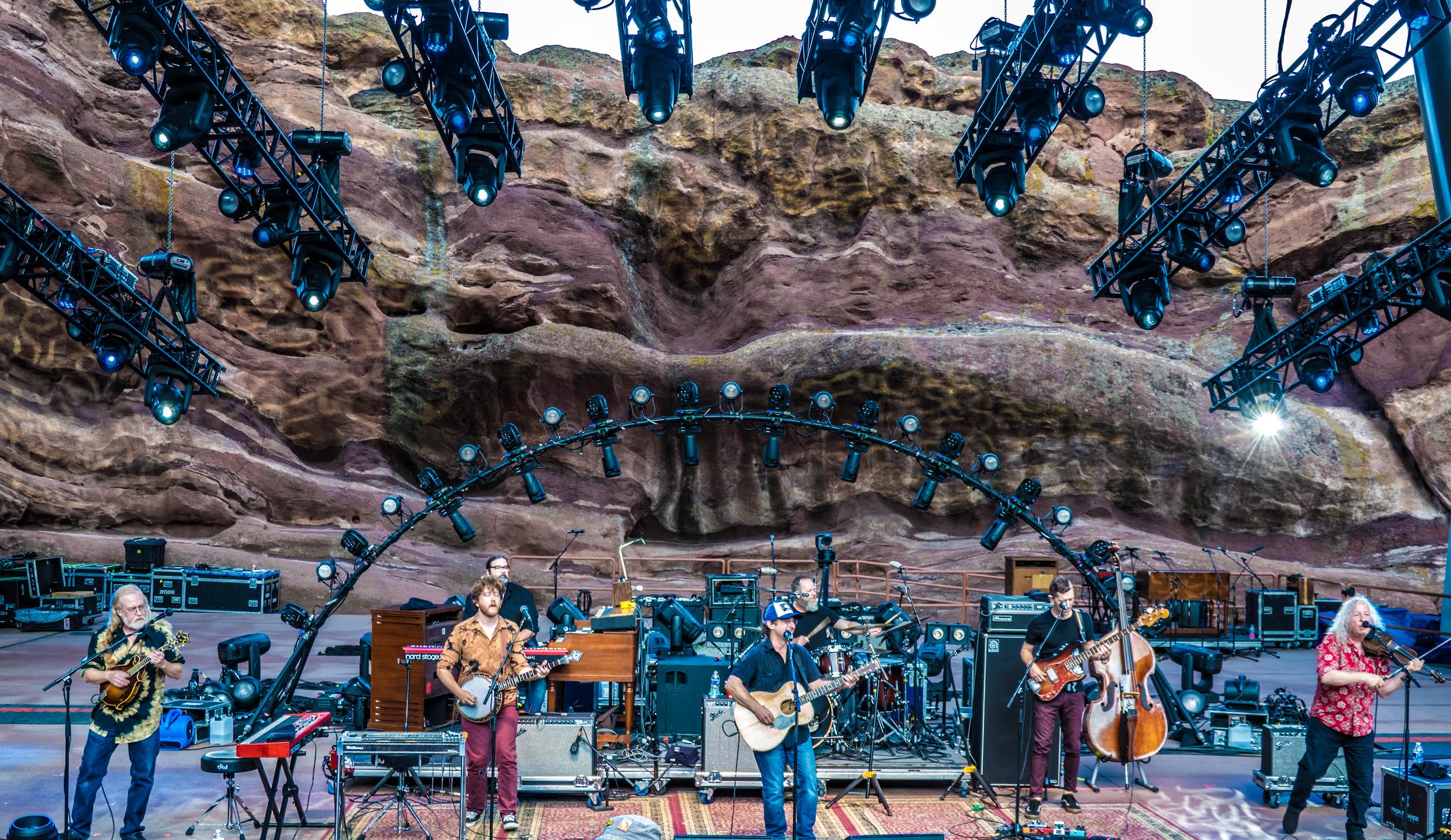 Greensky Bluegrass took the stage just after sunset on the lovely late-summer evening and succeeded to blow the figurative roof of the place, wowing fans for a rollicking two-set show that saw no repeats from the two previous nights. Keeping a steady high energy for the beginning of the first set, mandolinist and frontman Paul Hoffman eased in with “Monument” and “Wish I Didn’t Know.” Third up was a pleasant surprise for fans of the ’80s alt-rock band Ween, with a rendition of their song, “Exactly Where I’m At” before switching back into a slew of originals, including “Train Junkie,” “More of Me” and “It’s Not Mine Anymore.” 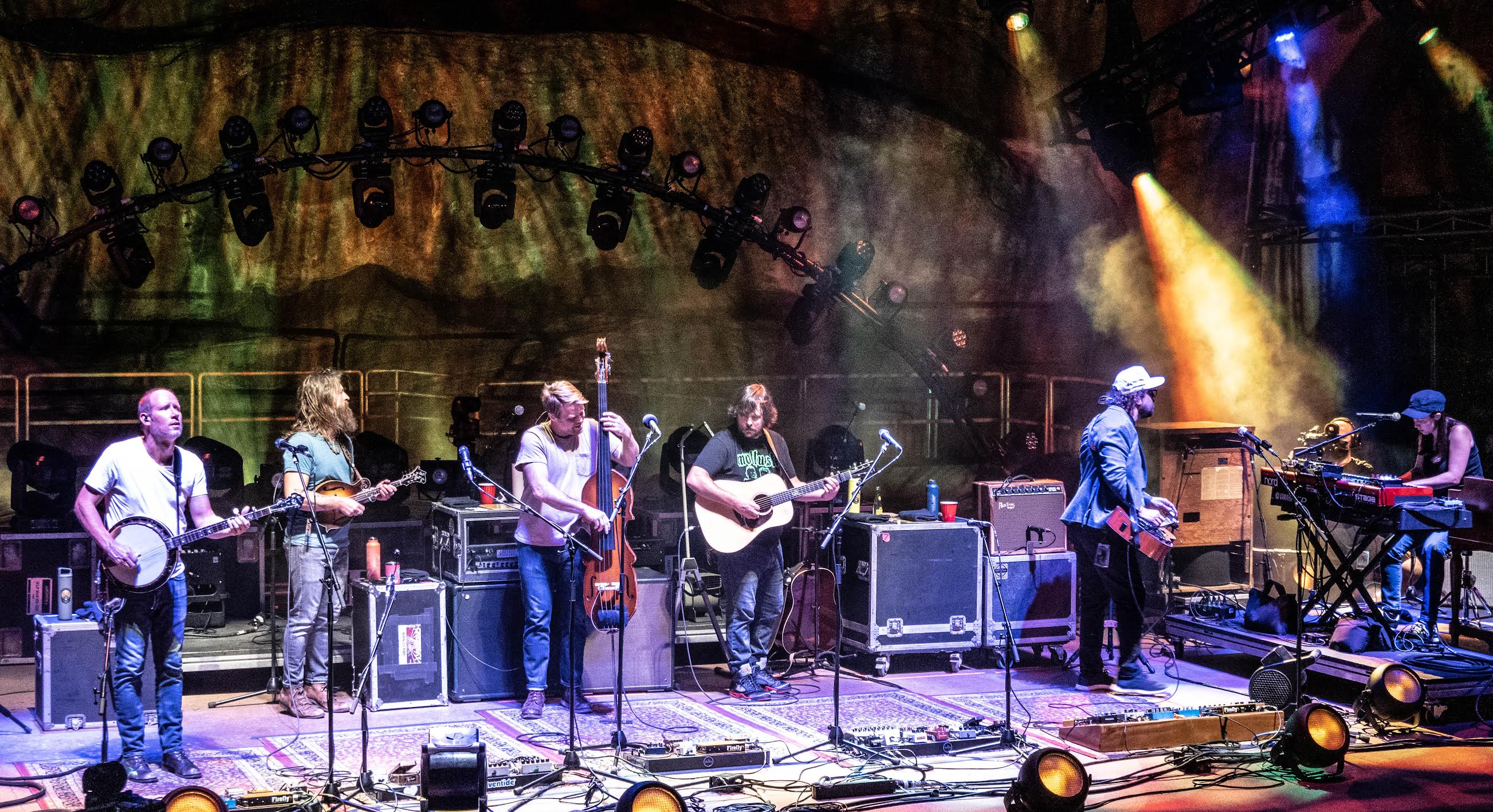 Turning up the tempo for the remainder of the set, the Greensky boys introduced keyboardist extraordinaire Holly Bowling to the stage. The now six-some jammed out their “Broke Mountain Breakdown,” splitting it in two with a cover of Blues Image’s “Ride Captain Ride” sandwiched between. The crowd roared throughout the entire musical spread and even caught a fleeting “Smoke on the Water” tease. Once things quieted, all but Hoffman and Bowling remained onstage for a particularly special version of “Windshield,” ending the second set and leaving fans in awe. 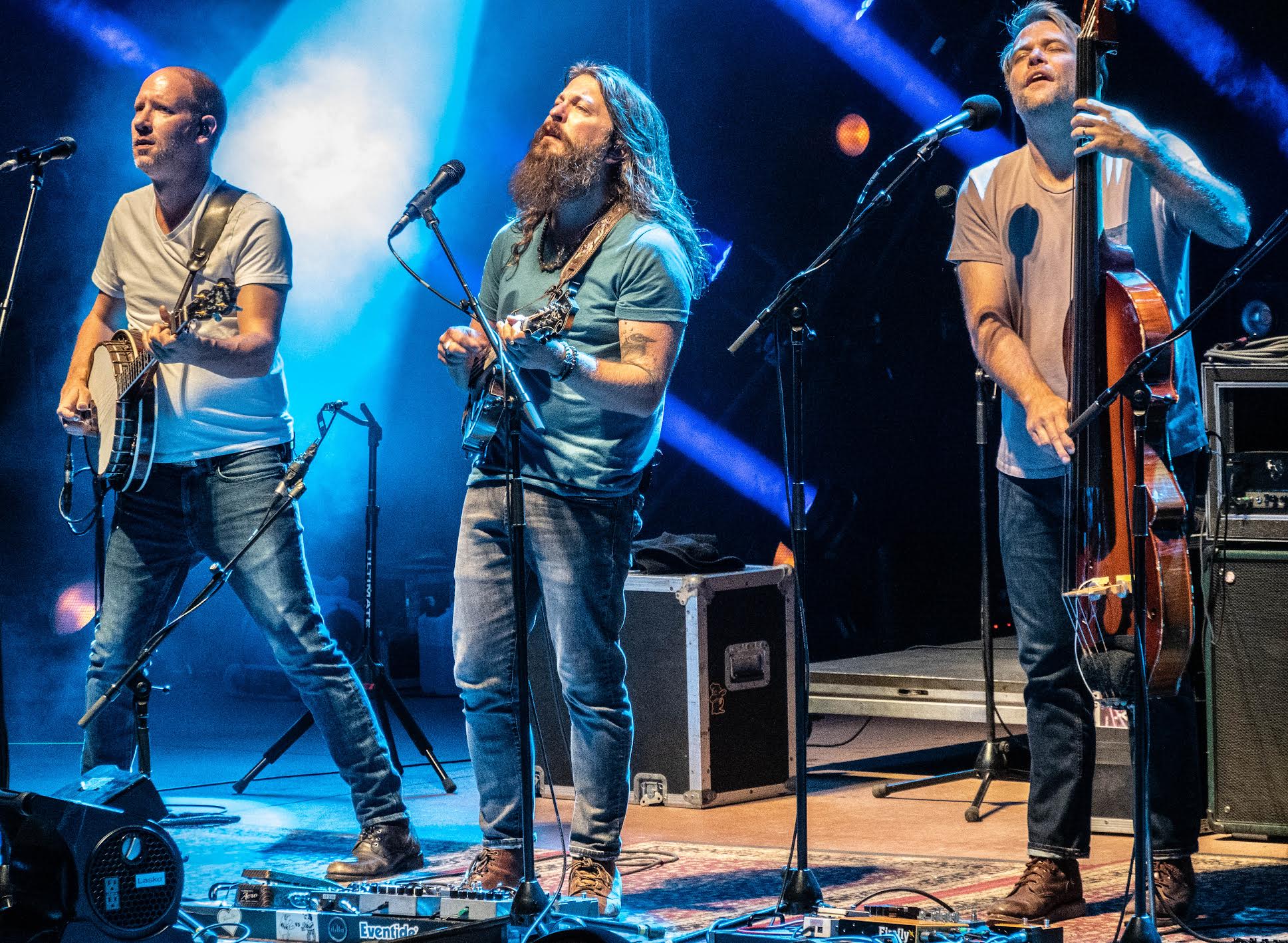 Bowling remained as the special guest for the entirety of the second set which saw six songs, each getting lengthier and wilder as the band played on. Things got higher and more heated as Greensky rocked out through more originals, including “Who Is Frederico,” “Lose My Way” and “I’d Probably Kill You.” Guitarist Dave Bruzza took over vocals for a smokin’ rendition of the Allman Brothers Band’s “One Way Out” before Hoffman returned to the mic for an insane “Don’t Lie” that included an extended jam and a “Layla” tease to complete an incendiary second set. 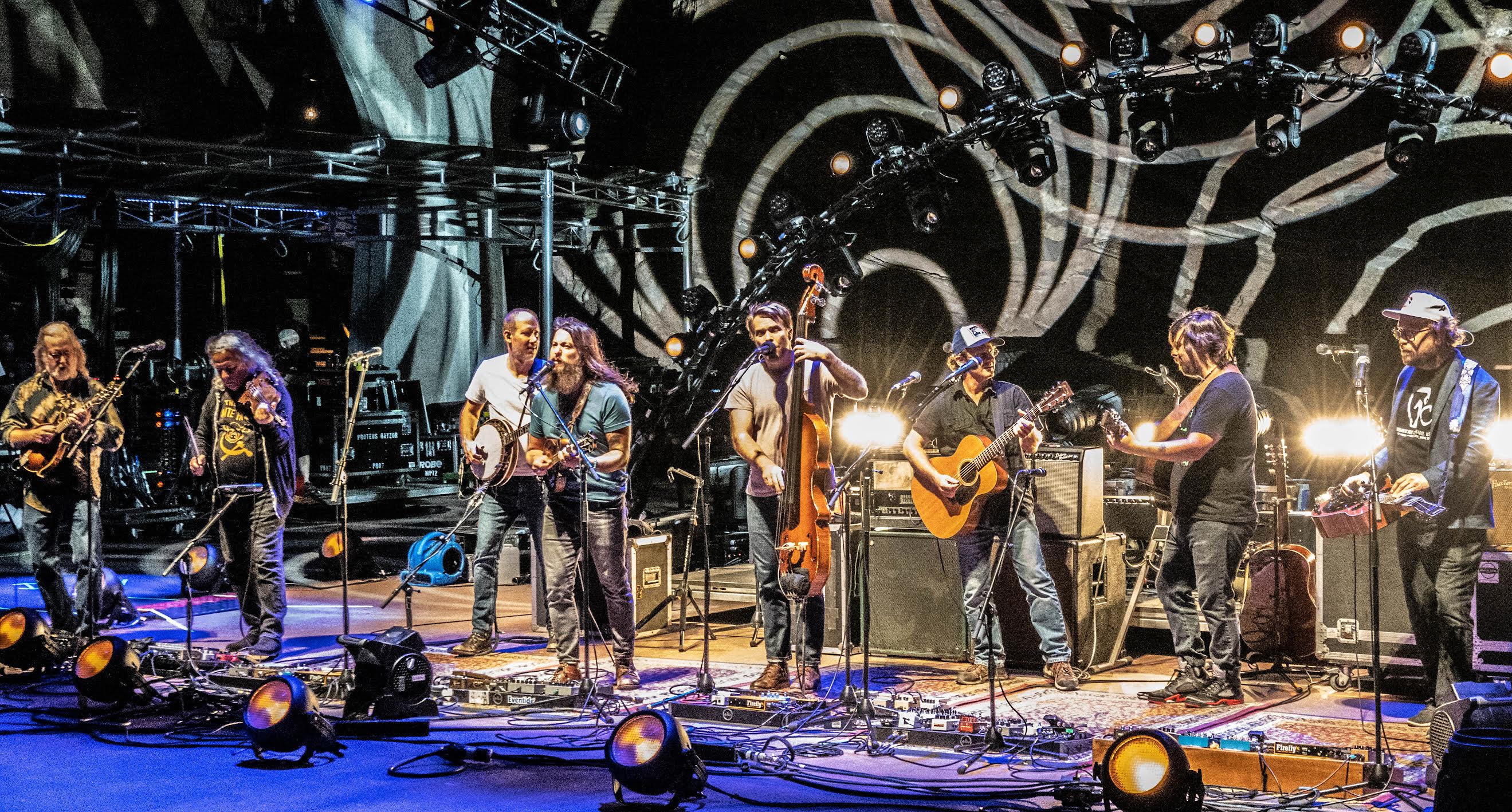 Having taken several opportunities throughout both sets to stop and thank the fans and special guest Bowling, Greensky extended one more gracious note of appreciation to the opening band and invited Sheaffer, Carbone and mandolinist John Skehan to join them for one truly incredible encore. Greensky’s “Leap Year” transitioned all too smoothly into Railroad Earth’s “Head” and back again, switching between the two songs with the fans knowing the words to both and yelling them out to form one big, beautifully chaotic group of backup singers. A perfect ending to a fantastic three sets of music, the nine musicians on stage passed solos back and forth before closing out “Leap Year” and leaving the weekend on the highest of possible notes.