We Tried It – A Workout At Barry’s Denver

You’ve heard the name, you’ve seen the apparel and now it has finally made its way to Denver. This past April, LA-Based workout chain Barry’s opened its first location in Colorado in the heart of Cherry Creek. Known for its killer HIIT workouts, fitness junkies around the world flock to their highly photographed “red rooms” to get their sweat in. Denver being ranked one of America’s healthiest cities, we wanted to see if it lived up to the Colorado standard and put the Barry’s hype to the test. 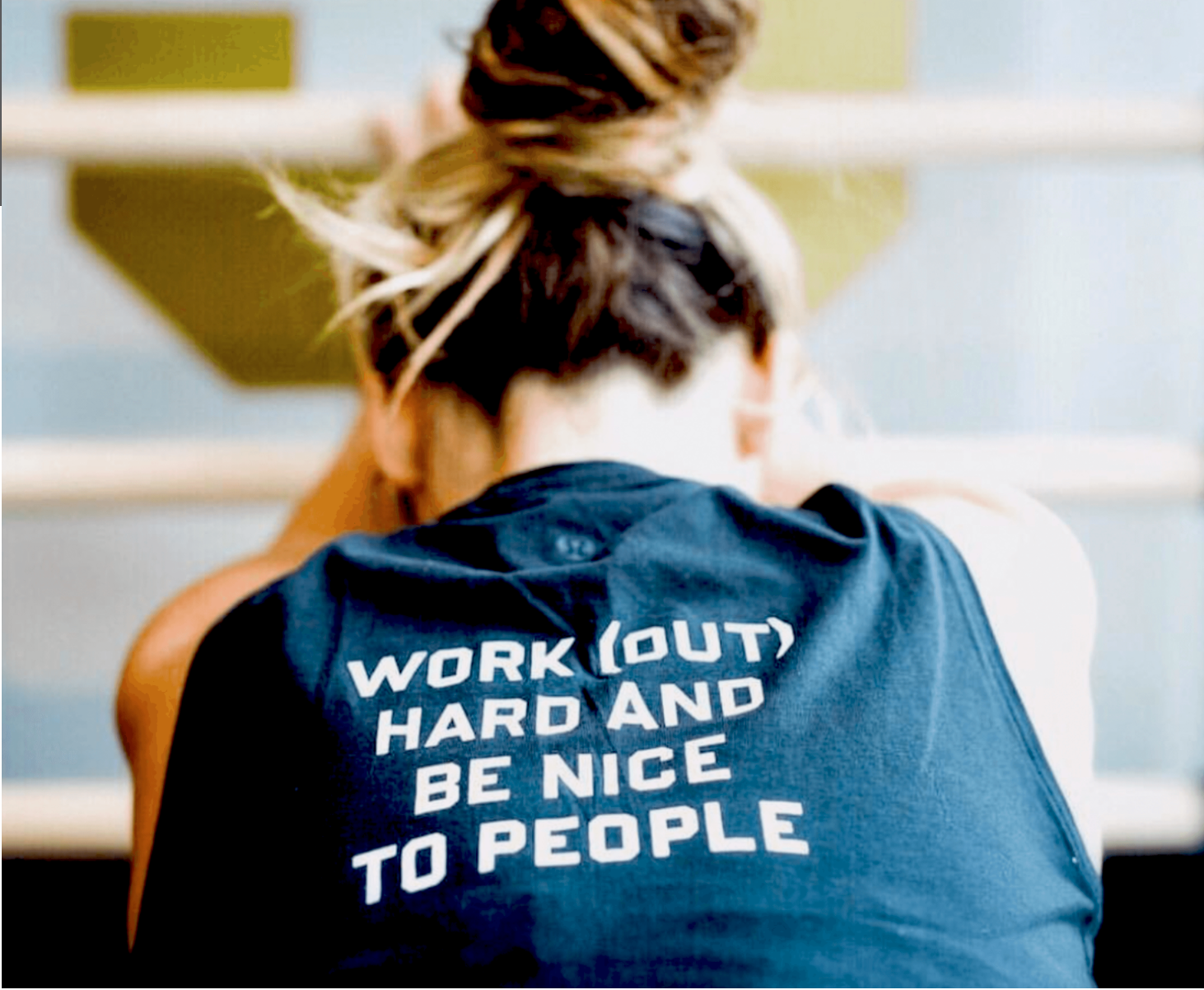 Barry’s is the self-proclaimed “best workout in the world.” The popular chain has locations throughout world, their studios offering 50-minute High Intensity Interval Training classes. Classes differ depending on the day of the week, with each day focused on different areas of the body – Monday Arms and Abs, Tuesday Full Body, etc.. Barry’s red room classes are a mixture of floor work and treadmill, but students have the option of choosing to double floor sessions and opt-out of cardio work as well.

Unlike many other fitness chains in the area, such as Orange Theory and Trufusion, Barry’s doesn’t offer a first class free promotion. Your first class will run you $30, so be prepared to drop some dollars. Memberships and class packages seem to be the way to go, but they certainly aren’t the cheapest option in town. The package that offers eight visits a month will cost you about$190, comparable to the membership options at their neighbor SoulCycle, but still costly in comparison to local gym Endorphins, which offers unlimited access for just $69/month. Though it is certainly not the cheapest choice, Barry’s makes sure to give you your money’s worth. The Cherry Creek location was equipped with a beautiful locker room, showers and even a fuel bar for your post-workout cravings. 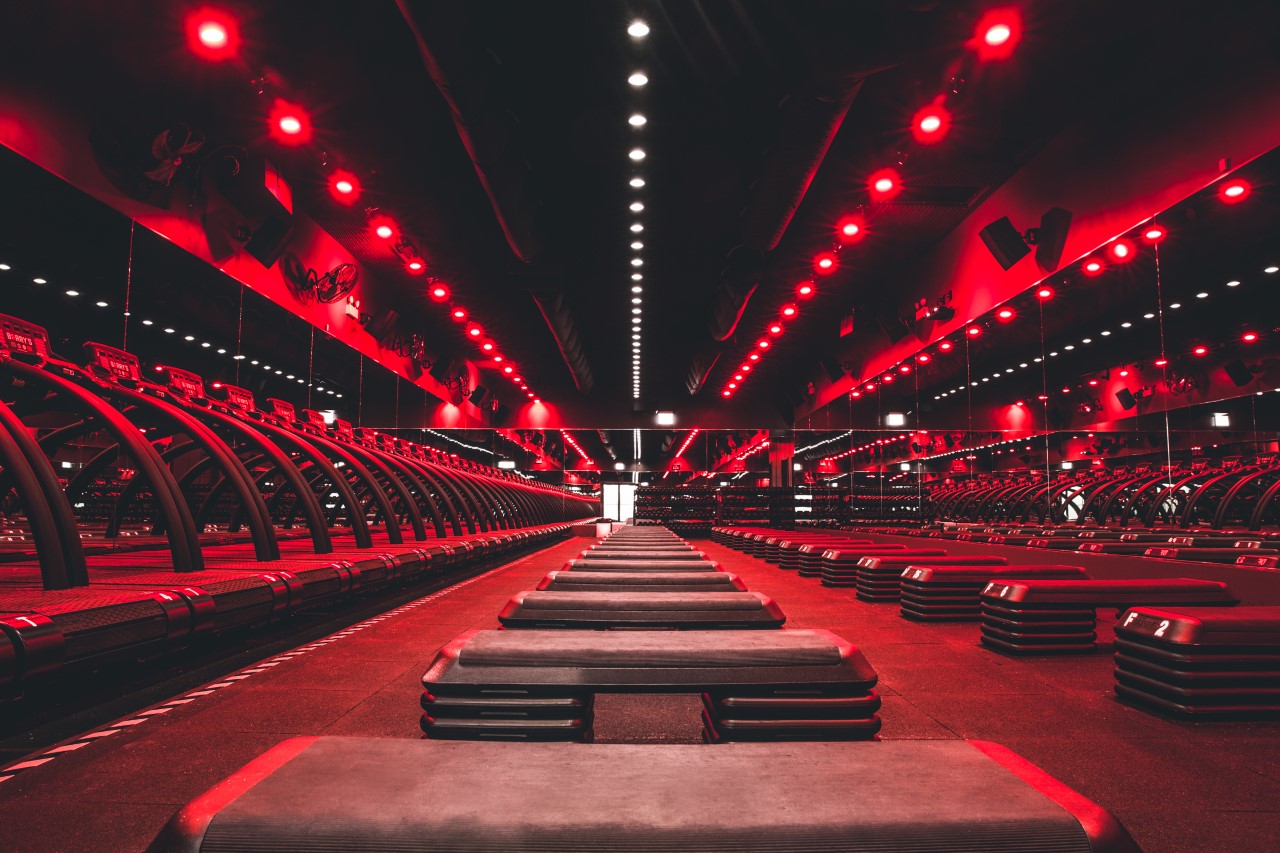 Walking into the studio, I was expecting that cult-y vibe that is all too prevalent at some larger workout chains. The “first timer” title sometimes feels like you are walking in wearing a dunce cap – Barry’s had none of that. I was greeted warmly by the employees at the front desk, who explained to me how to find my spot, where the locker room was and anything else I might need to know. Other people in the class smiled and waved as we prepared ourselves. I made no mention of my first-timer status, but as I entered the infamous red room, I noticed it written front and center on the wall.

Monday classes focus on arms and abs, and Zoe Williams, our extremely talented instructor, wasted no time putting us to work.  When trying a new studio, I usually spend half the class trying to figure out what everyone else is doing, but every movement and direction was surprisingly simple. The class moved rapidly but fluidly, never even giving me the chance to feel like I’d fallen a step behind.

I started out on the floor, giving myself time to work up to the dreaded treadmill. As a former competitive distance runner, treadmills and I have a complicated relationship, and I tend to avoid them at all costs. The floor rounds were a variety of arm workouts using a resistance band and weights, mixed with a series of crunches and ab exercises. I tried hard not to pay attention to the treadmill group behind me, allowing the work that was to come be a surprise.

As it turns out, the treadmill was my absolute favorite part. Much to my surprise, it was refreshing to be able to sprint it out. We did a mixture of sprinting, incline work and jogging throughout the two rounds, each interval pushing you beyond what you thought you were capable of.

It is hard not to feel like a badass when doing a Barry’s workout. The red lighting, the dark room, the blaring music – it motivates you to push yourself as far as possible. But if that isn’t enough to get you motivated, the instructors definitely will. Williams did an amazing job guiding the class, offering modifications and cheering on students who were truly putting in the work.

Just as I felt I was getting away with my virgin status, I heard my name called through the microphone. Williams had me wave, announcing my first class to the entire room. Instead of silence, the room erupted in a cheer, a warm welcome to the Barry’s fit fam.

By the end of the 50 minutes, my arms were cooked. The mixture of the resistance band and weighted exercises pushed me far beyond the few minutes I typically dedicate to my arms when working out. My legs were shaking, having done more sprints in the last 50 minutes than I had done in the last five years. As we finished up our final stretches on the floor and closed out the class, I was truly proud of the workout I had just completed.

Williams closed the class with a final group clap and I officially had a Barry’s class under my fitness belt.

If you are willing to drop some dollars, Barry’s is worth every penny. The red room is both fun and challenging, and you’ll leave the studio feeling like you’ve done something with your day. The instructors and staff are incredibly friendly, and the amenities can’t be beat. The only question left is why didn’t Barry make his way to Denver sooner?

Barry’s first Colorado location can be found in Cherry Creek at 260 Josephine St Suite 100, Denver, CO 80206. Drop-in classes are $30, with membership and class packages available as well. Location and pricing information can be found here.