The Country’s Largest AR Mural is Almost in Denver

Denver is about to host one of the craziest and biggest art ventures in the country.

In collaboration with NINE dot ARTS and X Denver in LoDo (FC), Denver artist Pat Milbery, known for his reputation as one of the state’s most desired muralists, has been working on a 13-story high augmented reality (AR) mural – suggested to be the largest in the United States. 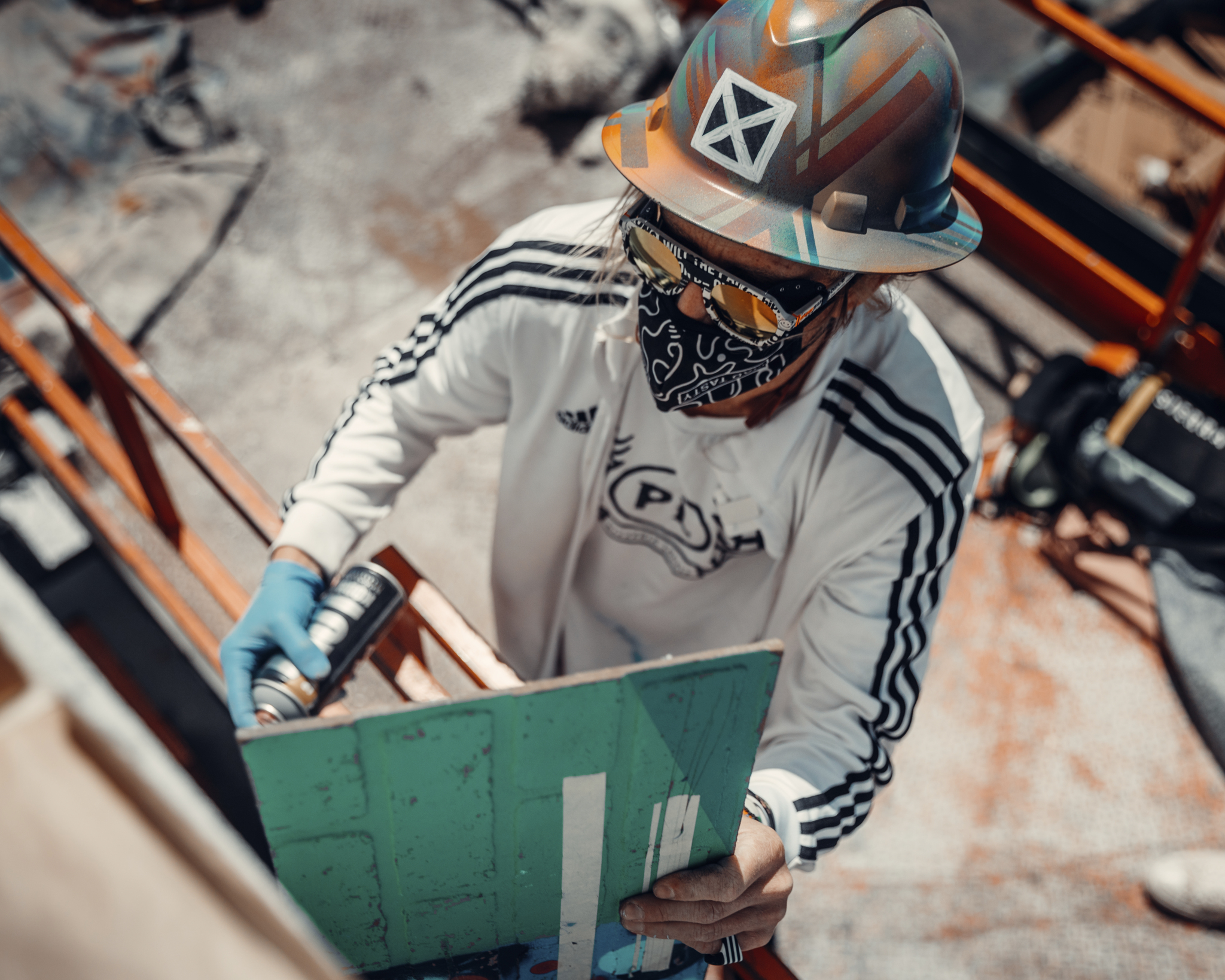 According to Milbery, since starting the project just a couple of weeks ago, he expects the full mural to be complete within another couple of weeks. It will face Cuernavaca Park and the Rocky Mountains across the X Denver apartment complex walls.

“The vision is about how we can do something different that would, not only be really fun to do, but also be a progressive and innovative step forward. This will be more interactive than the average mural you see on the street. We’re taking it one step further,” said muralist Pat Milbery. “We want to push the limits of human progression and technology,” he added that an app will be required to view the mural’s AR counterparts.

Finding the right equipment, prioritizing safety concerns and adverse weather have all been a challenge to the project’s finalization–in addition to the project’s overall large-scale production itself.

As for what the augmented reality “stories” will feature, it’ll be an amalgam of pop culture references, nature-inspired artwork and odes to the Mile High city. “Nowadays, with everyone – even kids – having devices in their hands, it makes sense to incorporate the art world with the growth of technology as it becomes a part of our daily lives,” said Milbery. 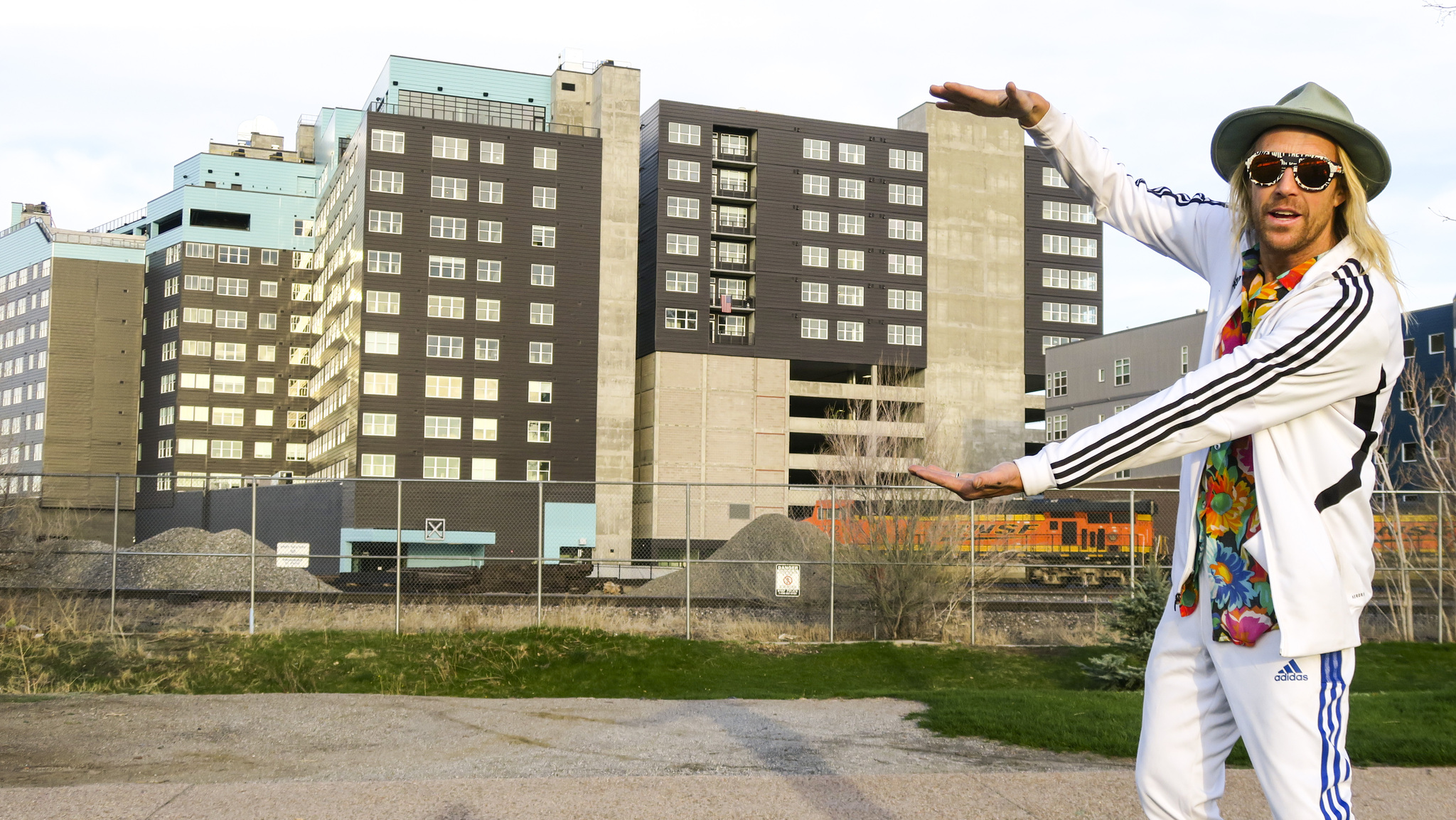 Milbery has designed more than 150 murals in Colorado alone. A snowboarder and acclaimed artist, he’s the creative force behind the infamous “Love this City” tag in Denver and has led Colorado’s growing street art and mural scene.

“It’s an honor to be a part of a community and city that’s encouraging creativity and art,” he said.

You can download a drone video to see the location of the mural in relation to the rest of the city here.

All photography courtesy of X Denver.