It began with three people sharing a two-bedroom apartment — tight quarters amid a progressively worsening COVID situation with relatively little room to adjust. Sometimes, circumstances bring people together, and that’s literally what happened to Rafael Nava, Joseph Szlanic and Ben Zikau as they formed shadow work. Born from the shadow of their former musical pursuits, the Denverites by way of Boise, Idaho had not only grown roots in the Mile High City over the past year, but they also carved themselves a place in Denver’s crowded music scene. Their debut EP, Robben Island arrived in the spring of this year, and their undulating bluesy indie-rock is a deep dive in a sea of pain and promise. 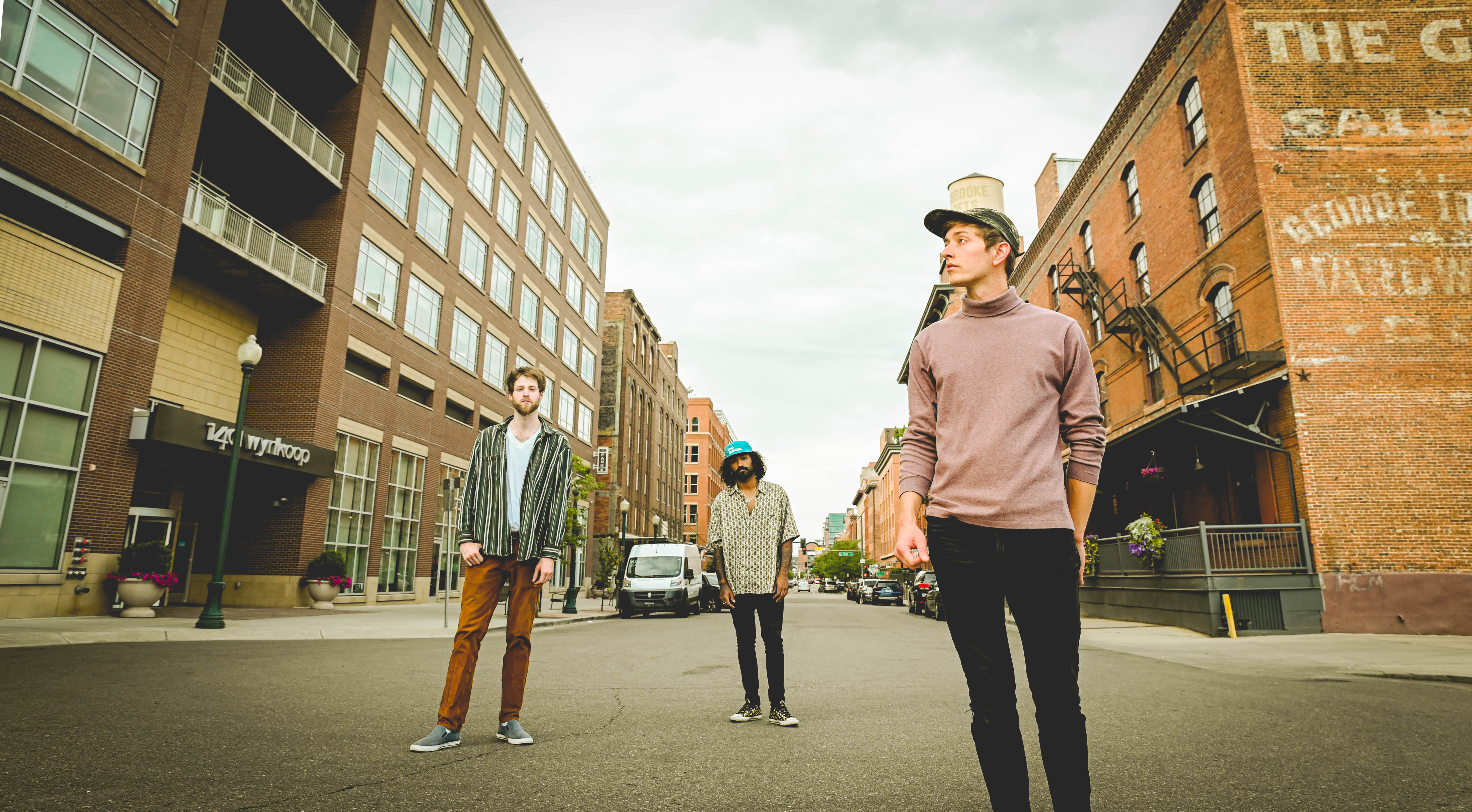 Robben Island eponymously takes its name from the isle of the same name off the coast of South Africa where Nelson Mandela was infamously imprisoned for the majority of his 27 years in prison prior to the fall of apartheid. Nava found this fact by way of a Dolly Parton podcast — as it turns out, Mandela was a big fan of her signature song, “Jolene.” As wildly disjointed the references may seem side by side, the dichotomy is akin to that of the feel of the EP in general. It’s desolate on the inside of a cell, but on the outside, there’s a whole other range of emotions moving swiftly from day to day and from person to person — much like the anguish of perceived infidelity and that of imprisonment. In other words, the album’s desolate feel, by way of literally being recorded in isolation bumps shoulders with the loneliness of being alone in one’s head with one’s own thoughts, knowing anyone who passes by has felt the exact same way. Robben Island is an abyss within an abyss and a beautiful one at that.

“We all kind of came from different places, different parts of the country, but we ended up in Boise, Idaho at the same time,” reflects Szlanic. “Rafael and I played some music and a previous band together and we just kind of really hit it off. As far as Ben was concerned, I kinda met him just busking one summer in the middle of the city, and then I heard from him a year later, then we just started playing music together too.” 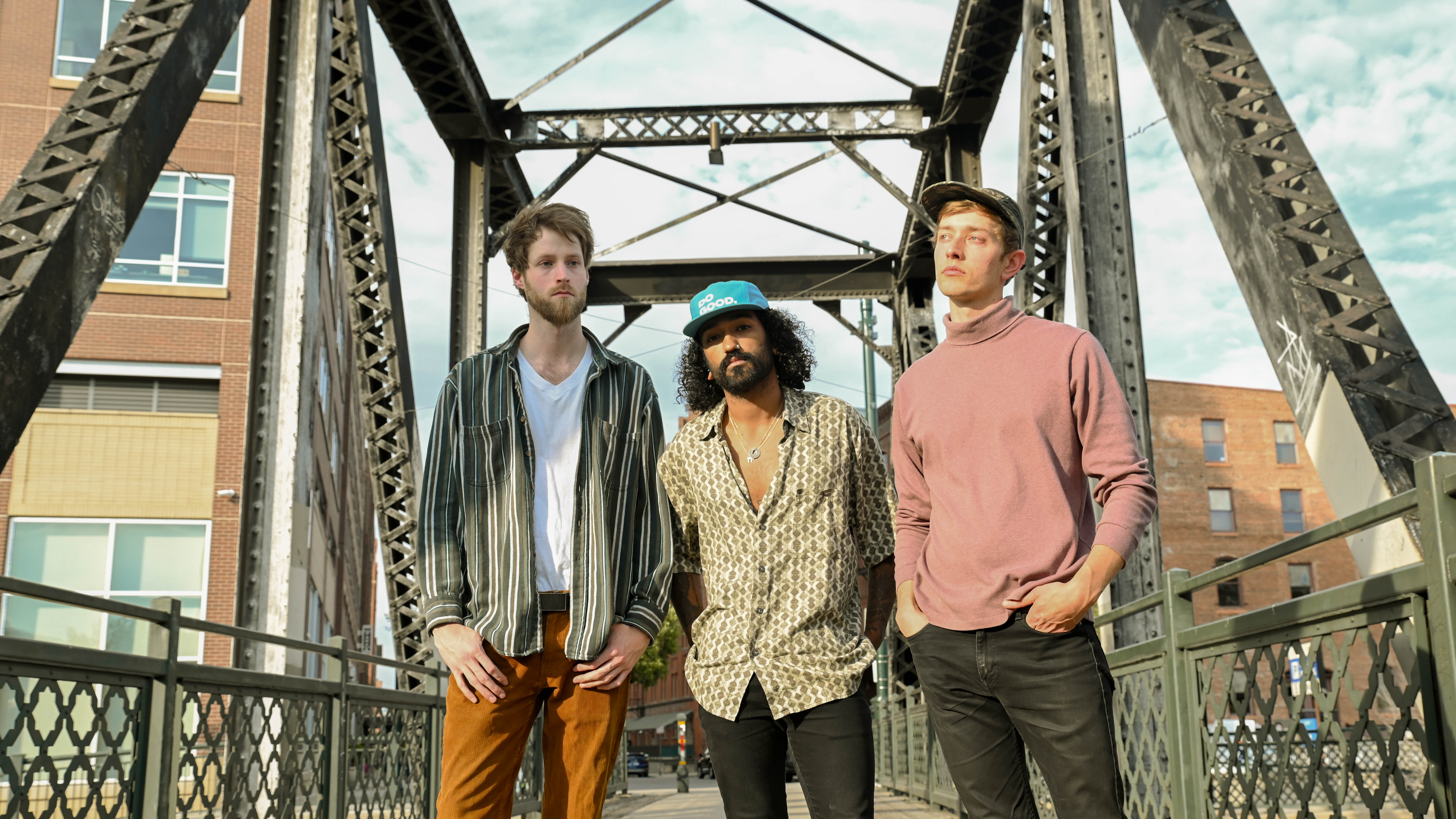 Their first output as a unit was under a completely different name — one that fizzled out somewhere in Idaho. But, in a year’s time, the conversation returned to creating music together. The skeleton grooves, the bits and pieces of the songs had materialized in Boise, prior to the pandemic. The guys would send bedroom demos back and forth figuring out the sound they wanted to achieve, but the catalyst was them all reconvening in Denver and bringing the project to fruition. As Nava recalls, Robben Island and the process of creating it, for the three acted as a place to go when they were left feeling like they didn’t have “anywhere else to go in the actual world.” 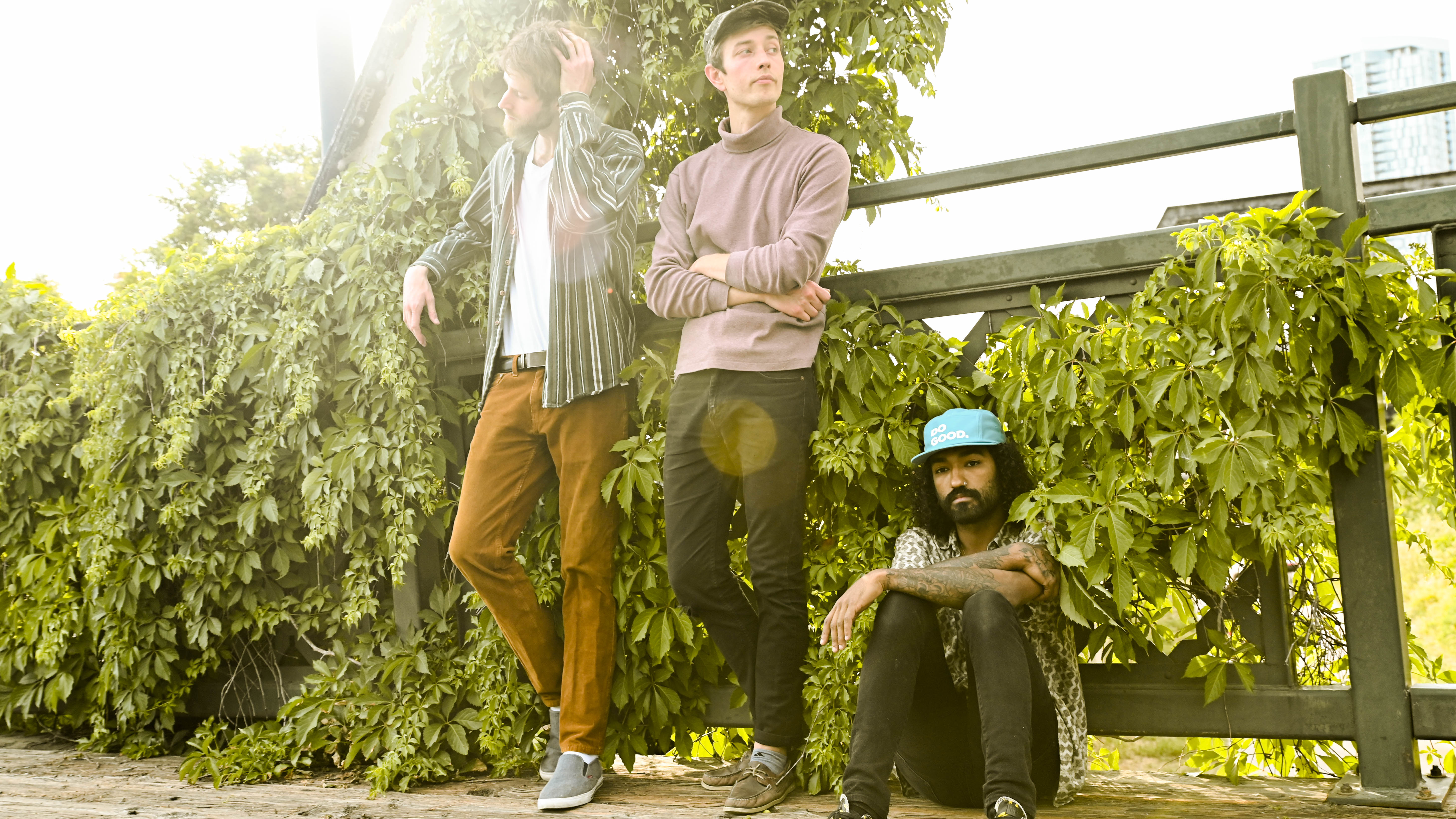 As it would be, and appropriately so, Robben Island oozes pain and tribulation as if it were a blues record. However, in the menagerie of the trios’ styles, it’s more complicated than that. Much of the album operates in the realm of King Krule-like sonic aesthetics and Show Me the Body sparsity and terse delivery. Buoyed by Nava’s rasp, Szlanic melodic injections and thee guitar work between the two all atop Zikau’s punctuated drumming, shadow work uses nuance to draw you in and submerges you in the murky depths of their vivid details. Altogether, the group creates a mixture of melodic heaviness by way of emotion and instrumentation — even at their easiest listen, the group lets the anchors drop and before you know it, you’re hooked.

With Robben Island, it’s hard to pull it apart when it all works in tangent. The best listening experience is alone and capitulated, in the shadows of one’s own mind to vibe beneath its waves. When it hits it crashes and when it allows for reprieve it’s gorgeous. Pain can be a beautiful and dark thing, but when it comes to shadow work, they shine a light where they need to.