Andrew VenegasJune 16, 2021Music
Home
303 Magazine
19 min read
There are countless avenues of discussion when talking about vibrational frequencies. It’s a rabbit hole of discoveries but sound frequencies are by far, the most interesting because of their universal appeal. Vibrations and frequencies in the metaphysical, spiritual and healing community relate to the energies that surround us, including sound. This study or practice is referred to by many names — depending on what you’re focusing on. For generalization, we’ll refer to our focus as, “sound healing.” 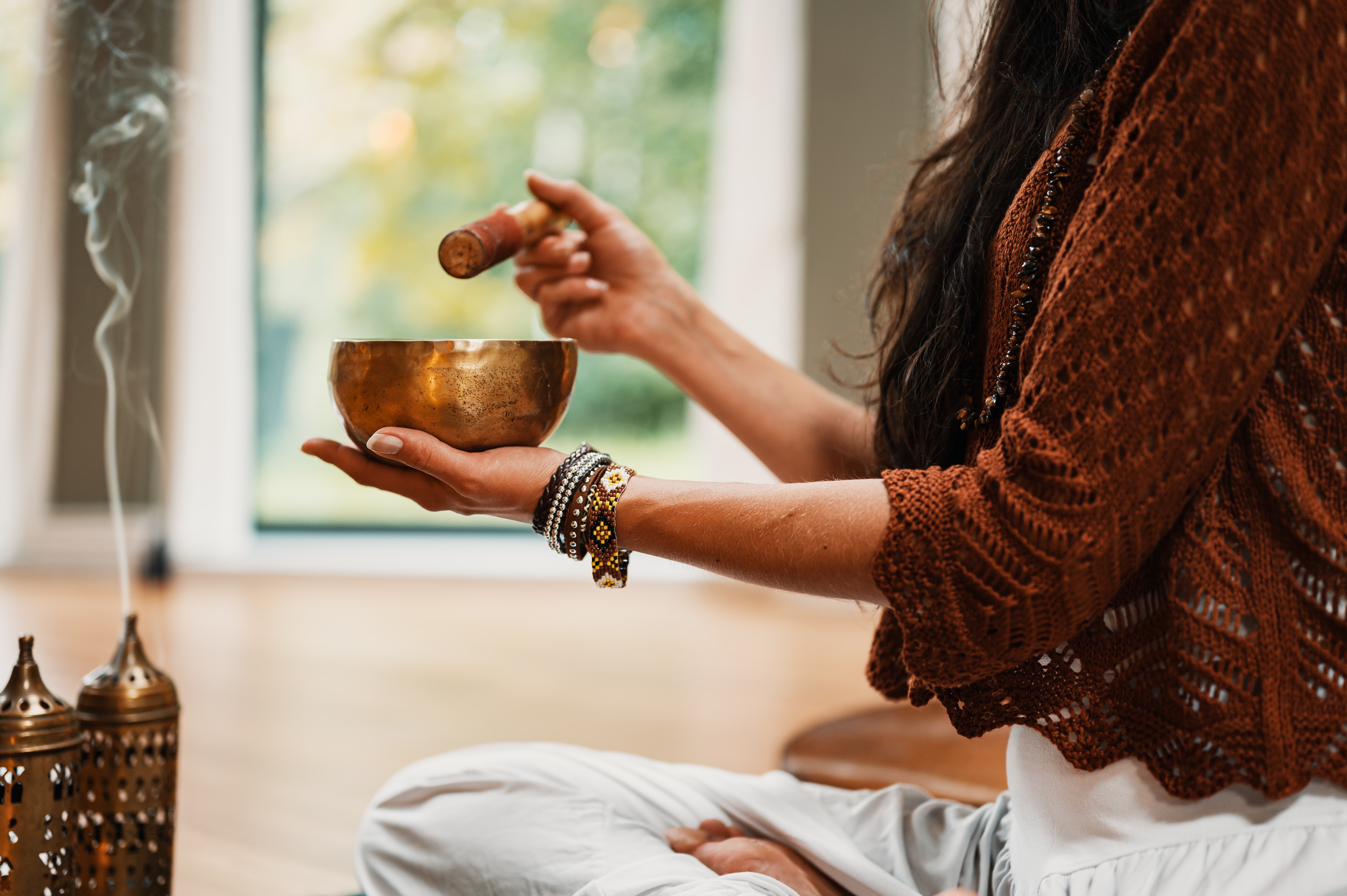 Sound healing can be natural sounds or they can be produced by someone. What’s unique about these sounds is their ability to fine-tune and trigger our brains into different states of consciousness. Also, the term, “healing” should be taken at face value within the context of the subject matter. The healing properties related to our mental and emotional state when listening to healing sounds are apparent, but while currently there’s a limited amount of medical evidence to support physical healing characteristics, the data is growing. Sound healing can help us concentrate or focus on specific states of consciousness. It can help us experience deep relaxation and enhance our immunological system. Sound has been effectively used for pain, depression, insomnia and stress. Sound enhances blood flow and increases bone density. In short, sound can have a beneficial effect on our minds and our bodies.

Listening to your favorite album on a tough day can be considered sound healing, but scientists are seeking a connection between music and cognitive ascension on a deeper level. Much like our external body needs treatment after an injury, so does our internal or conscious body when dealing with inner turmoil. More often than not, we’ll tend to the body when injured to avoid further damage, while oppositely we neglect the mind when it’s damaged. 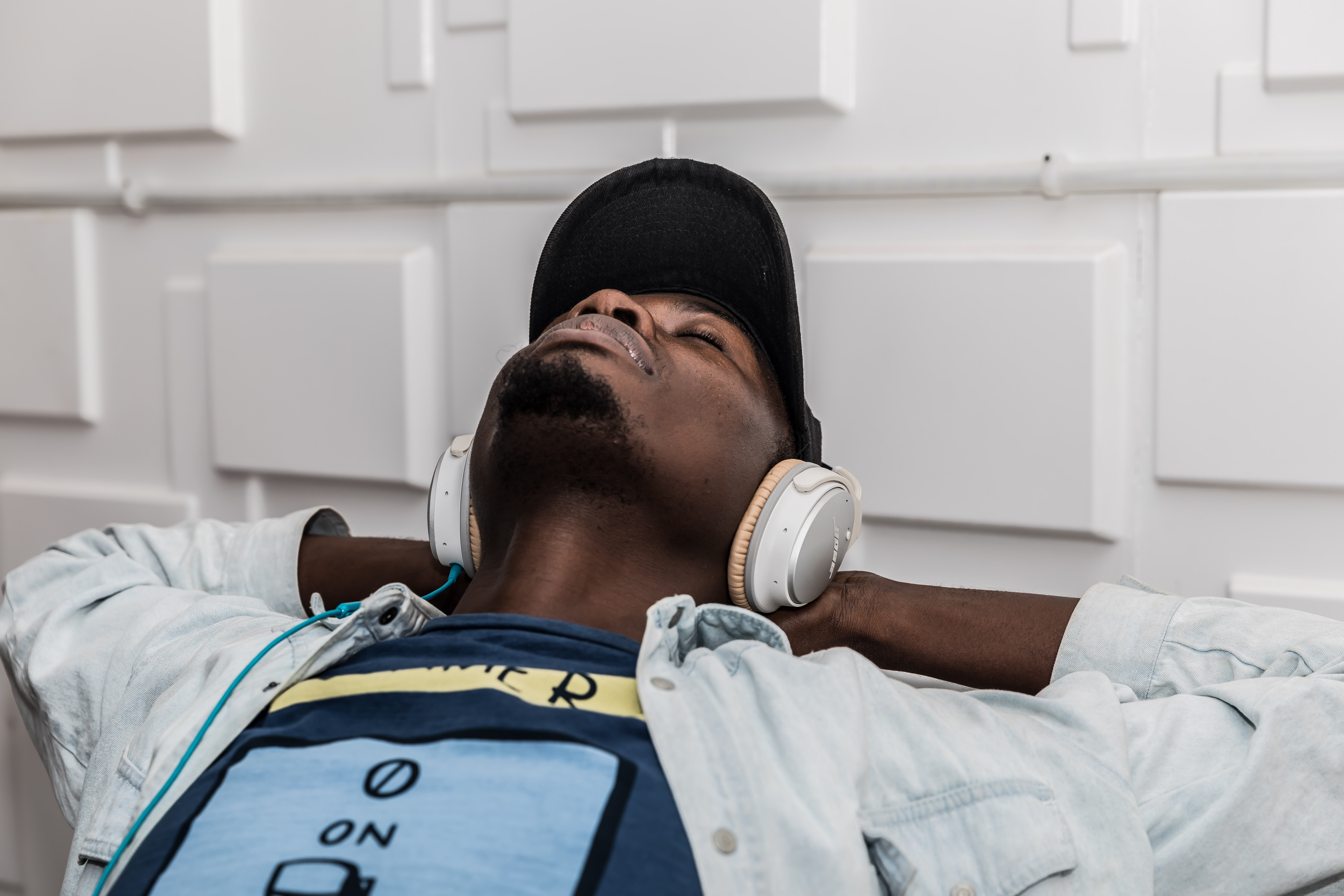 This could be due to the lack of knowledge surrounding the brain and its internal strifes or simply because visible blood outweighs our other priorities. Whatever the case, sound healing is breaking into mainstream media. But take one look at any religion or philosophical practice and you’ll soon realize how intertwined the practice of sound healing has been in our history.
“No one can be sure where it originated,” Jonathan Goldman said. The Grammy-nominated artist, expert and longtime sound healing advocate spoke over the phone with 303 Magazine on the subject.
“In biblical times David played the harp for King Saul, who probably suffered from manic depression or was bipolar. And indeed, one of the original music therapists was Pythagoras, the Greek philosopher who is credited with bringing geometry and music theory to the West. Stories abound of his using music to heal. The use of music for healing dates back to the ancient healing temples of Egypt and is found across the world—in India, China, Tibet and many more place.”
Goldman has written several books on the subject, including his latest, The Humming Effect: Sound Healing for Health and Happiness. He’s also written countless articles on the subject matter that can be found on his website. 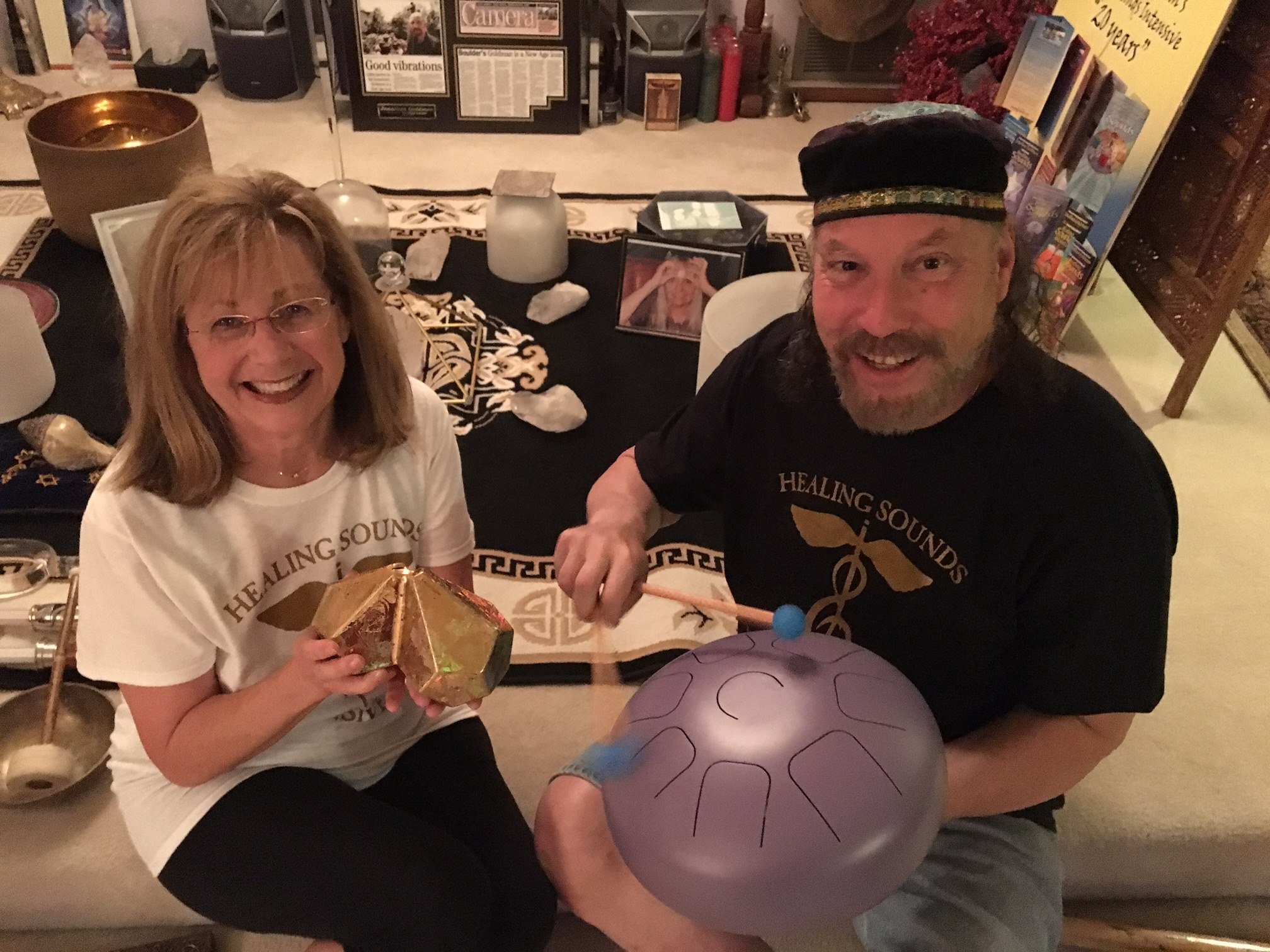 Avid practitioners in healing music will tell you they feel a positive shift when listening to healing sounds. Unfortunately, that’s not the side of the aisle that needs convincing on the topic. The spiritualistic and metaphysical side of, “sound healing” is practiced today in holistic and religious communities, yet, the scientific community has not accepted its healing properties. It’s not that scientists reject the benefits of sound healing, they just run into the predicament of inconclusive data.
Despite a lack of acceptance by the scientific community, many who practice sound healing feel that whatever the research says, it can’t change what they’ve experienced. Like Lauren Gale, a former student of Goldman, who explains what the sound healing community means to her.
“As I was searching around I came across sound healing and in many ways, it’s sort of this serial conceptual method of healing,” Gale states. “It was less than six years ago when I started it. It was less studied scientifically than things like massage and Reiki even and all these other types of body and energetic body healing. When I went to my first sound healing training in 2016 I was just blown away. I was like these are my people.”
Gale, eventually opened her own sound healing studio, Heart Nectar Healing, after falling in love with the practice. When she was practicing in normal conditions — pre-COVID, Gale would have group sessions filled with 30 to 35 people and would offer individual sessions as well.
“I don’t know if you’ve ever had that experience with somebody even outside of sound or music of really high vibrations. Those kinds of experiences are really regular to have happened right after a sound bath because people’s energetic bodies are literally vibrating at a higher frequency. That allows your body to let go of any stuck energy because we totally hold energy. The fact is that we hold on to the energy that we don’t process. And if we don’t properly process things, then we become easily triggered or re-traumatized by the things that have happened in our lives.”
Whether it’s a group sound bath, a meditative hum, or binaural beats, the desired outcome is an altered state of mind. And there’s a multitude of tools and practices to achieve this desired outcome – all of which are useful.
For the sake of simplicity, instead of listing all the instruments used to practice audible healing, let’s focus on a more relevant, current practice known as binaural beats. Broken down, “binaural,” simply describes the action of listening with both ears. Binaural beats are the practice or method of utilizing the right and left ear to combine the different frequencies. This combination creates a single frequency through the listener’s inferior colliculus (the part of your brain that gathers auditory input). This method of listening causes the brain to tune into the fabricated frequency. For instance, if you have your left ear register a 215 Hz tone and your right ear to a 210 Hz tone, the binaural beat is 5 Hz — the difference between the two frequencies. Due to the nature of its creation, these frequencies are sometimes called auditory illusions.
This is where our brain waves and their functionality become interesting.  The brain works under five different wavelengths which are categorized by their frequency range. Those wavelengths are delta (0.1 – 4 Hz), theta (4-8Hz), alpha (8-13 Hz), beta (13-30Hz) and gamma (30Hz and above). Each wavelength relates to our output and everyday functions — even while we’re asleep. The busier or more focused the individual, the higher the brainwave frequency. For instance, recorded brainwaves while in deep sleep are going to be different than when you’re in the middle of a test or interview trying to recall important information.
In music today, particularly lo-fi, you could say artists are making their music more consciously — in terms of healing sounds. Memphis-based DJ, producer and artist by the stage name, Odd Wilson, regularly uses binaural beats in his music. 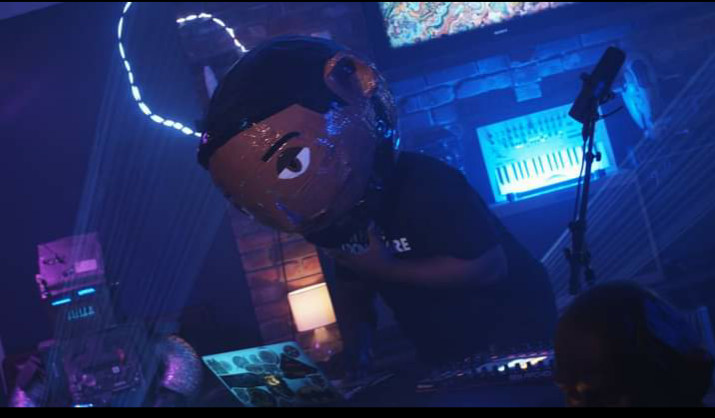 “Basically before I became Odd Wilson, I was just a producer working in the studio and working with different artists or whatever so that was like my thing. I fell through depression and I kind of just lost the passion for music and honestly, with binary beats and frequencies I learned how to meditate. And with those meditations, I was playing a lot of frequency and binary beats.”
Binaural beats are a great way for us to synchronize natural patterns in the body. Breathing patterns, heartbeats and brain waves are all processes we can control when we focus. Our focus is our intentionality and our intentionality matters when it comes to our health. If we think negative thoughts then we speak with that same energy of those thoughts. Equally, the same logic can be applied with positive intentions. As Goldman explained in simple terms, “this could be understood in these formulas: frequency plus intent equals healing. Sound plus belief equals outcome. Vocalization plus visualization equals manifestation.“
The most common misconception around audible healing is that there’s a, “one size fits all,” with healing sounds. There’s no one “magic frequency” that heals everything and everyone. Just like preference in music, no one’s the same. We all have different needs and each person is going to react according to their current mental and emotional state – or vibration.
Connections in sounds and music go deeper than lyrical allusions and audible similarities — these connections are embedded in our core as humans. They tap into our psyches as social creatures, ultimately altering how we react and shift our mindset to different surroundings. And much like the sounds that influence us, we have a greater influence on our consciousness and our health than we care to admit. As more individuals awaken to the power of sound healing and similar practices, so too will society’s knowledge and acceptance of interconnectedness between one another outside the physical and scientific barriers we’ve placed upon us.