Throughout the last year, there were plenty of opportunities to lament all of the concerts you wish you’d gone to. Fortunately, that year of mourning is over – with artists equally excited to return to the stage, the return of music post-COVID has seen waves of concert announcements from artists eager to perform for fans. And that wave isn’t showing any signs of slowing down. This week marked another week of exciting concert announcements that locals will surely want to mark down on their calendars.

READ: How To Not Be An Asshole At Post-COVID Shows

As part of an incredibly short stint of summer shows, pop icon Kesha will be celebrating the return of live music in 11 different cities this summer – luckily for locals, one of those shows will be in Denver. Alongside Betty Who, Kesha will bring her “Kesha Live” tour to Mission Ballroom on August 15.

After halting their tour 2020 tour plans for obvious reasons, Guns N’ Roses announced the rescheduled dates for their stadium tour earlier this week – and those dates are approaching rapidly. The tour kicks off in just over a month, with the iconic rock n rollers taking the stage at Dick’s Sporting Good Park on August 16. 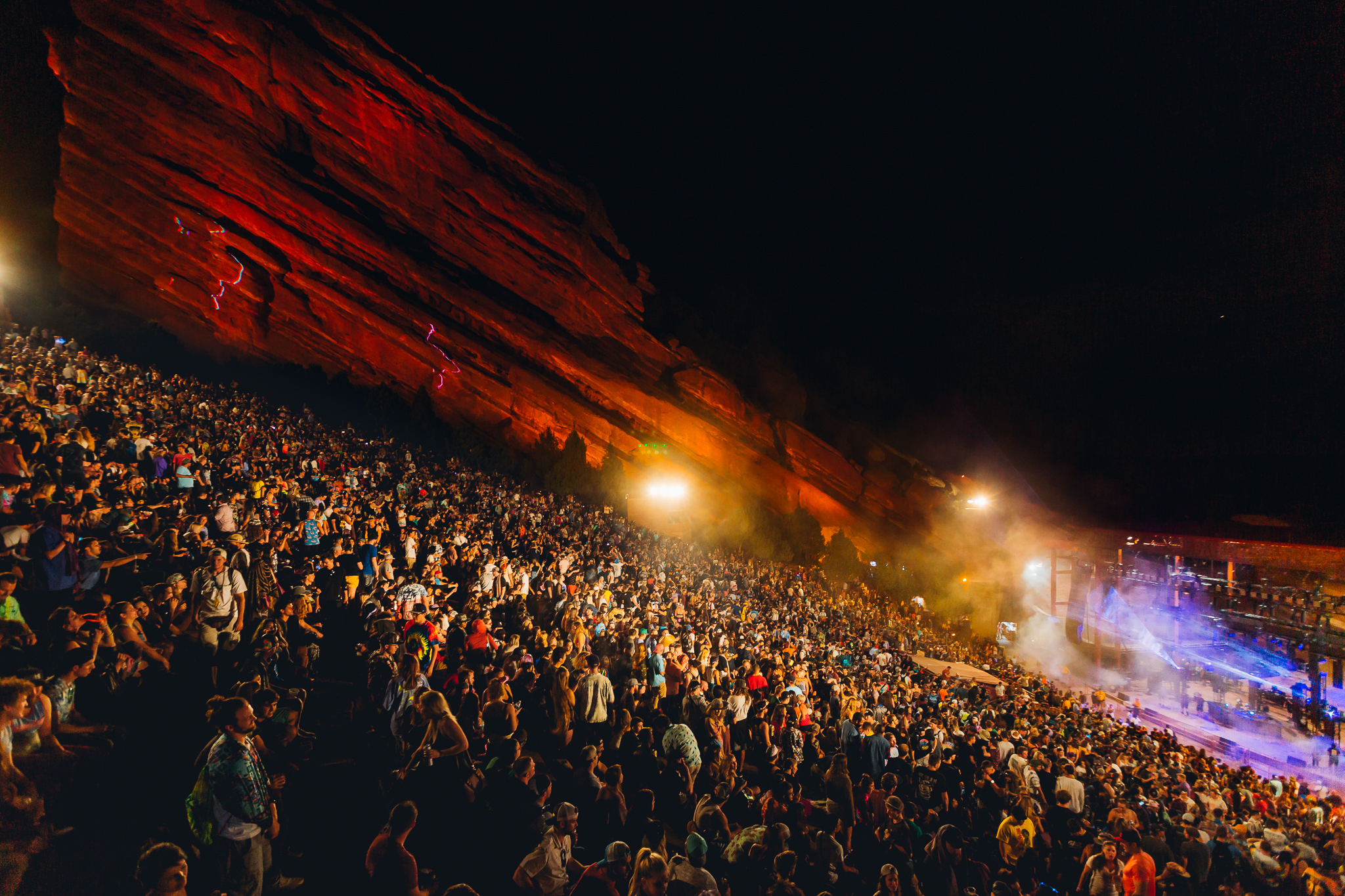 Red Rocks Amphitheatre also saw a few additions to its calendar this week, including a special appearance from Grammy-nominated producer Bonobo that will see him alongside other artists from his newly created label. So far, this unique show isn’t scheduled for a repeat appearance anywhere else in the world making it a special treat for local fans.

While Bonobo’s Red Rocks show is sure to be an unforgettable evening, but it isn’t the only noteworthy announcement for the beloved outdoor venue. After the cancellation of the 2020 festival, Dreamville, the label headed by J. Cole, and featuring J.I.D, Ari Lennox, Earthgang and more, announced that a smaller version of the festival will take place right here in Colorado on October 23, taking on the new name “Dreamville on the Rocks.”

Along with the announcements that rapper Kevin Gates and hip hop group BROCKHAMPTON will headline shows at Mission Ballroom, the local comedy scene got some good news this week. Comedian Bert Kreischer will perform at Red Rocks for the first time ever, while comedian and TV host Hasan Minhaj will fill Bellco Theatre with laughter.