The former, pop/country duo, Dan + Shay are hitting Ball Arena on October 24 as a part of “The (Arena) Tour.” The Ball Arena show is a confirmation that the band’s previously rescheduled dates will go on as planned after initially being postponed in the aftermath of the COVID-19 pandemic. Joining the group at the Denver date is The Band CAMINO and three-time Grammy-nominated singer/songwriter Ingrid Andress. All the tickets from the original show will be honored for the rescheduled date.

Zac Brown Band, the beloved country/rock band will make their return to Denver across two nights, September 17 and 18 at Fiddler’s Green Amphitheatre. Like Dan + Shay, Zac Brown Band had their plans to hit Denver in 2020 derailed as well, and the forthcoming date is a welcome reschedule for the group who frequents Denver often. The last time the group played in Colorado, it was a rare outing at Coors Field, drawing tens of thousands of fans. 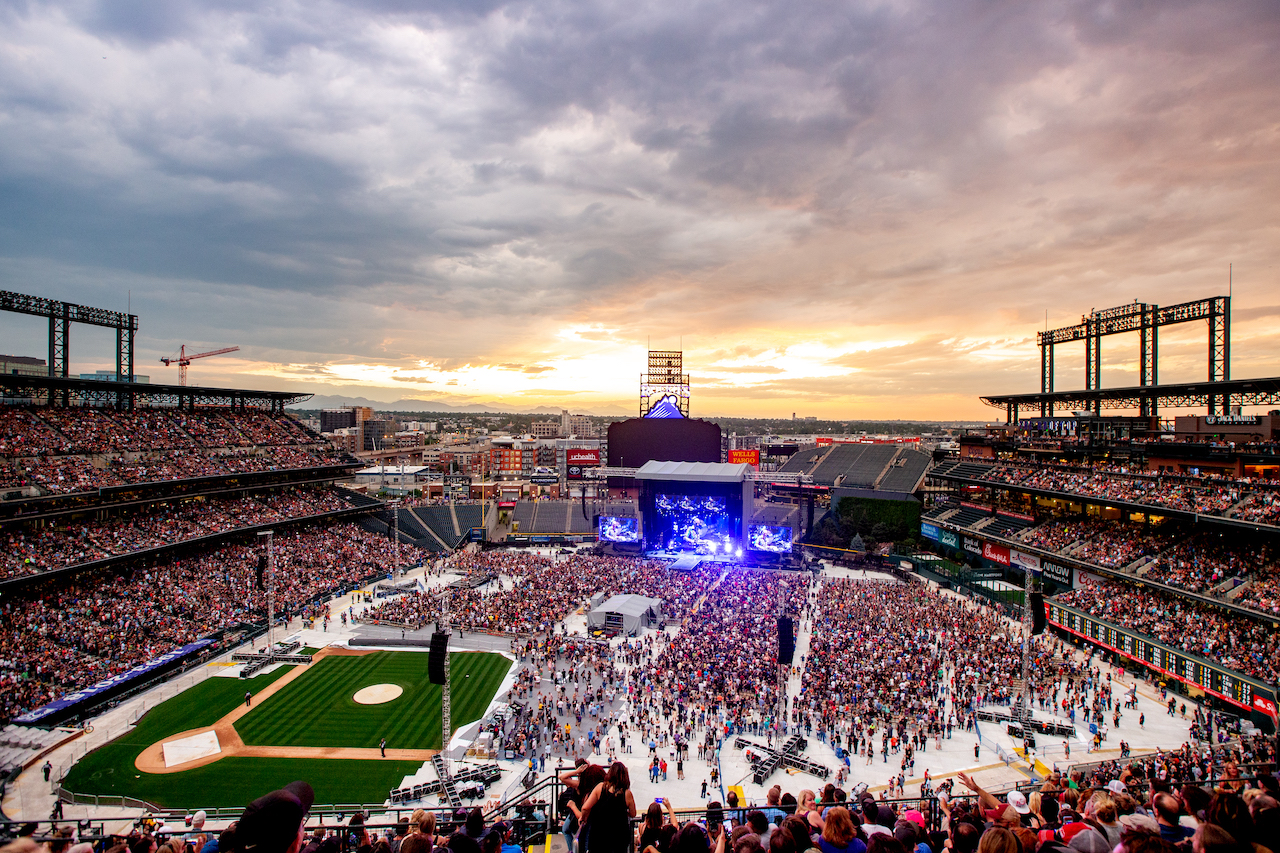 Fresh on the heels of his first album in seven years, Nurture, Porter Robinson has announced a date at Mission Ballroom on November 6. Porter Robinson’s performance is one of only a handful of new shows announced at Denver’s newest venue since the pandemic shuttered its doors. Aside from DJ sets, the last time Porter Robinson was in Denver for a live set was at the Fillmore Auditorium alongside Madeon on their co-headlining “Shelter Tour.”

Lastly, Shakey Graves, the genre-splitting Americana musician who is no stranger to the Mile High City, will also make his grand return, hitting Red Rocks Amphitheatre on June 23, alongside Lucy Dacus. The forthcoming date will be in support of this year’s Roll the Bones X, and a secret new project the musician gushed about on social media.

“I have been locked away in my laboratory working on a special new project with some new folks and I am going on tour about it,” wrote the musician following the announcement.

Whatever he has up his sleeve, rest assured, fans will be in for a treat come June.