Fans of Lakewood’s most unconventional restaurant have already donated $53,000 to the “Save Casa Bonita” effort seeking to preserve Casa Bonita, which filed for Chapter 11 bankruptcy on April 6 after spending a year closed indefinitely for the pandemic. The Colorado branch of the Mexican restaurant chain opened in 1974 and has since been known for providing its guests a constant stream of entertainment, spanning mariachi bands, actors in gorilla costumes and divers plunging into a pool from the top of a 30-foot indoor waterfall.

The group working to save the restaurant is equally full of personality. The seven locals are always eager to quote the Casa Bonita entertainment script (which each of them knows by heart) and share their many Casa Bonita stories, which casually reference everything from taco costumes to mermaids. But just as it’s a group of lively Casa Bonita fanatics, Save Casa Bonita is also a group of business owners, restaurateurs, artists and activists who together encompass the skills to transform and reopen the iconic restaurant. 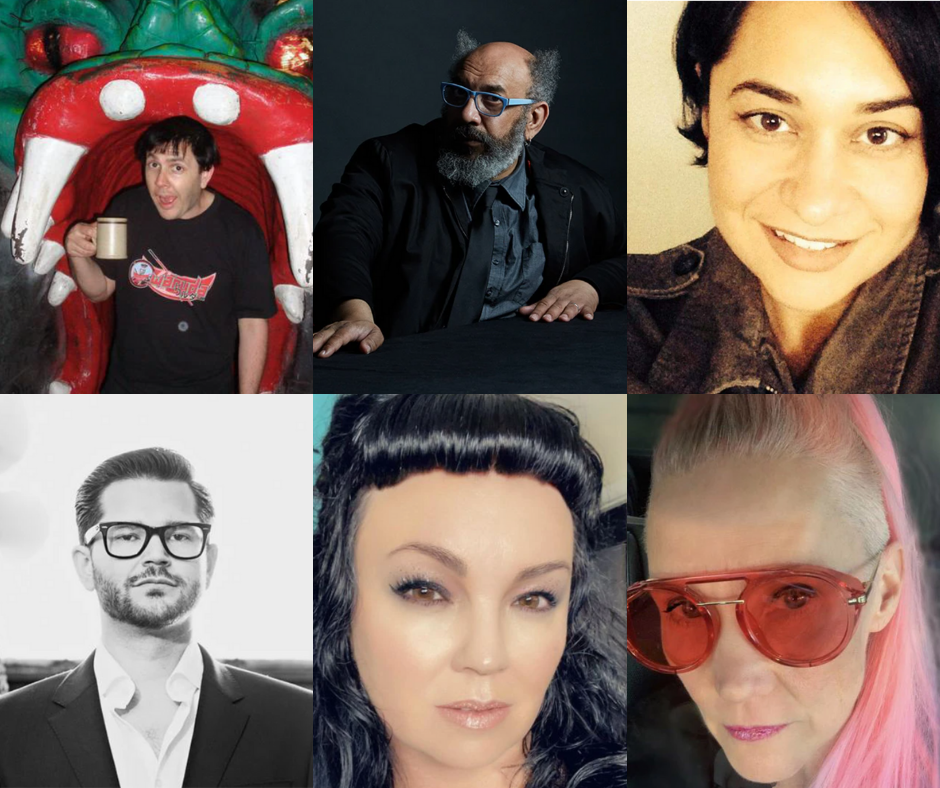 Photos courtesy of Save Casa Bonita.

Andrew Novick, an organizer who’s eaten at Casa Bonita more than 300 times, says he started brainstorming ways to improve Casa Bonita years ago. This past winter, Novick was spending time with his partner, Merhia Weise, and friend Diana Morales Ayala when he threw the idea out there: “‘If we could take over Casa Bonita, what would we do?’ We brainstormed it more efficiently than just in my head and took notes,” he said. “And then I just started getting people involved.”

Now, the group includes Novick as well as Weise, a Denver artist and advocate for diverse communities; Morales Ayala, who owns Mermaids Bakery in Denver; Rick Griffith, who’s helped open 17 restaurants in Denver and owns MATTER, a local bookstore; Betsy Rudolph, the founder of Next Gallery and the Casa Bonita art show; Josh Epps, who owns Jelly Café; and Danny Newman, who with his family owns My Brother’s Bar.

The possibility of these seven members becoming the ultimate owners of Casa Bonita is still up in the air. But whether they become the new owners or the restaurant ends up in someone else’s hands, the group’s main goal is to ensure that Casa Bonita reopens and revamps itself to become more vibrant and inclusive.

“We want to make it better, but keep it the same,” Weise explained. “We could bring it out of the 1970s and into the 21st century. We need to really work with the disability community, we need to get some of the divers from other high schools so we can have a more diverse staff … We want to make sure this is the kind of place that everyone wants to go.”

The current fundraising effort is the group’s first step toward that goal. Novick said the organizers are still unsure what the funds will go toward, but if they become the owners of Casa Bonita, they could use the money for legal expenses and a small business loan down payment. If the funds aren’t spent within an 18-month timeframe, the group will offer an 80% refund to those who donated $100 or more.

“Early on in the campaign, there was some dissent. Some people say, ‘Let it die,’” Novick said. “But people who donate to the campaign have all sorts of amazing personal stories, and you have people interested in the history, former employees — the campaign itself has really brought out everything we would want.”

To learn more about the effort, visit savecasabonita.org.