Photo Courtesy of Yoga on The Rocks.

As Denver becomes less socially distant — events and venues are beginning to open up to the community once again. On Wednesday — Denver Arts & Venues announced the return of Yoga on the Rocks and Film on the Rocks at Red Rocks Park and Amphitheatre (RRPA) this summer as well as SnowShape Winter Fitness this fall. Tickets for the events will be on sale this Friday, April 16 on the Red Rocks website.

Yoga on the Rocks not only brings yoga but nine certified yoga instructors to the historic and breathtaking Red Rocks. Each session begins at 7 a.m. and costs $17 to participate — just make sure to bring plenty of water and a personal yoga mat. Yoga classes will run Saturday and Sunday mornings — June 5 through August 1.

“We live in a world that’s kinda crazy right now, right? So yoga by design is to bring people together and bring energy together in a beautiful way. So this celebration of community is a beautiful opportunity for us to come together” said Brian Hubbard, a Yoga on the Rocks attendee. 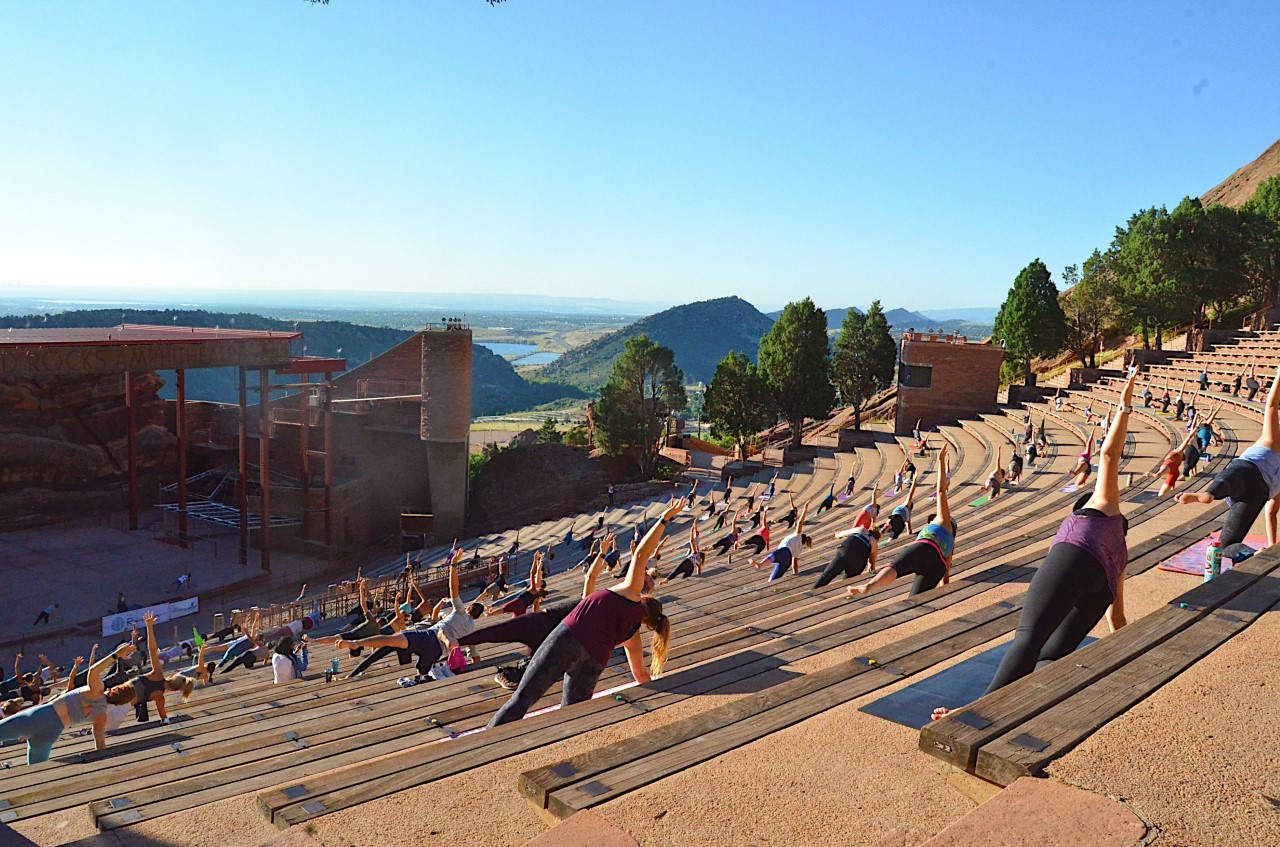 Photo Courtesy of Red Rocks Park and Amphitheatre on Facebook

Film on the Rocks also released its drive-in schedule which includes classics such as Jaws and The Shining as well as modern family-favorites including The Avengers and Legally Blonde. 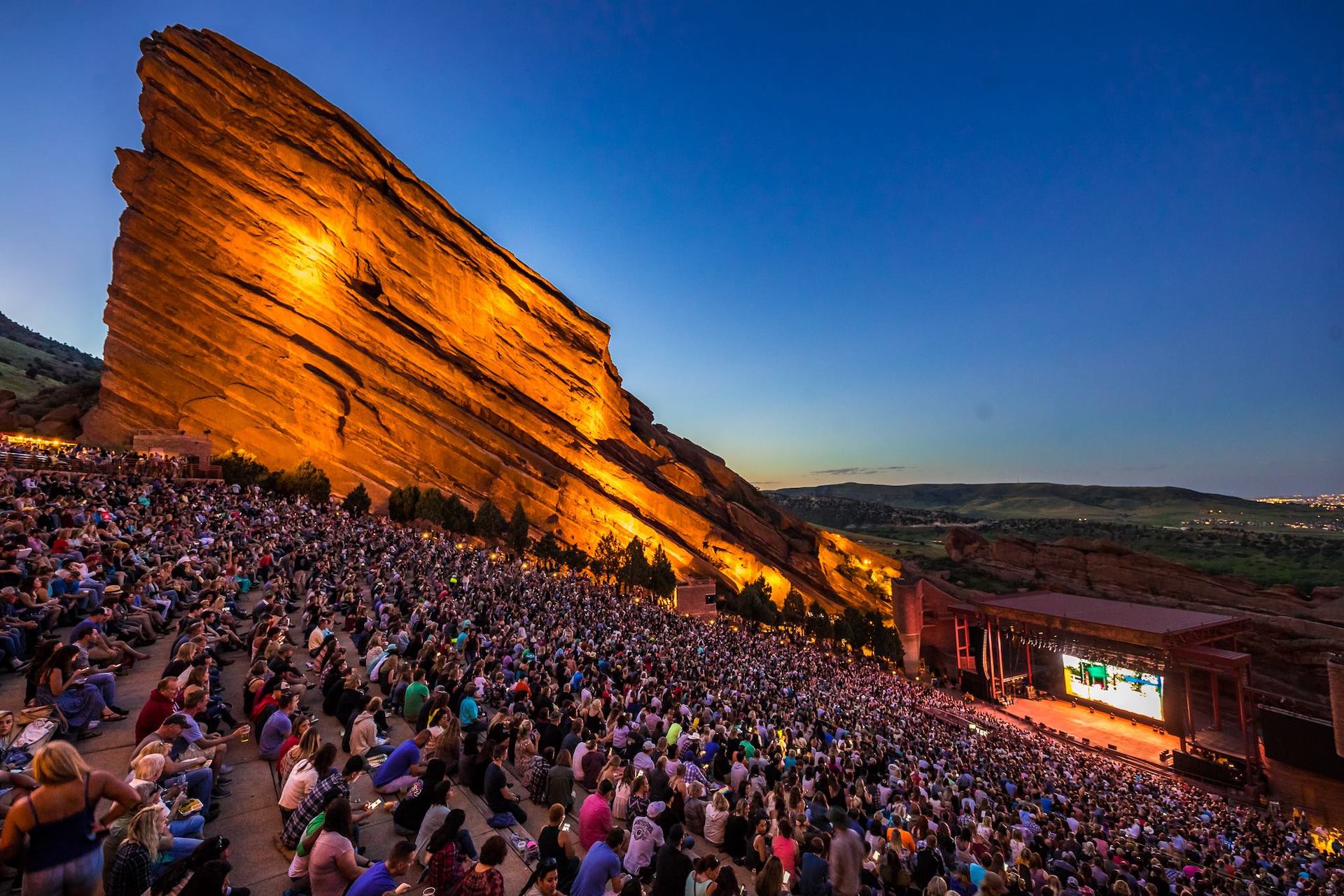 “Everyone in Colorado knows how special summertime is and we couldn’t be happier to announce the return of the most popular series available to Red Rocks fans,” said Red Rocks spokesman Brian Kitts. “Film on the Rocks and our fitness programs should give Coloradans real reason to start celebrating summer.”

Additionally — Denver Arts & Venues announced the return of SnowShape Winter Fitness Series. The four-week event will begin in September — offering classes to those who want to get a head start on preparing for skiing and snowboarding.