In a time before the Covid-19 pandemic, there thrived a land of metal. Very few places on the planet saw as flourishing a metal scene as Denver, Colorado. You could hear heavy music blasting out of local venues multiple times a week, with our bigger named artists like Blood Incantation, Primitive Man, and Wayfarer stepping up to a national stage. Denver has built a community of innovation for metal and hard rock that continues to harbor promising up-and-coming talent, but an outsider could be forgiven for never even knowing it was here.

Despite the consistently masterful talent Denver produces, its metal scene is commonly viewed as underground at best in the eyes of those outside of its community. Many of the larger names in the industry achieved their success through touring and working in other markets. While less established musicians have fought more and more to secure limited stage space.

“The major industry that’s present in (Denver) only appears in our murky corner of the city when there’s something to gain from it,” said bassist and vocalist, Alvino Salcedo, of local-born metal outfit, Of Feather and Bone. “We aren’t music that can be put on the radio or put in front of a crowd at some outdoor street festival held by a local newspaper. We aren’t here for that. We don’t write music to appeal to the masses. We have made it beyond these borders by just going out into the world and battling uphill to get what we want.”

For all the support the metal scene had seen before, there is a growing concern that the smaller capacity venues which cultivated blooming artists will not be open after the pandemic. The community has already seen the loss of precious venues like 3 Kings Tavern, Tooey’s Off Colfax, and Streets Denver as well as suffered the tragic passing of Streets Denver owner John Elliot. Local nightlife entities seem to be stepping in to take over some closed establishments, but it remains to be seen if new management will look to support the metal community in the long term. 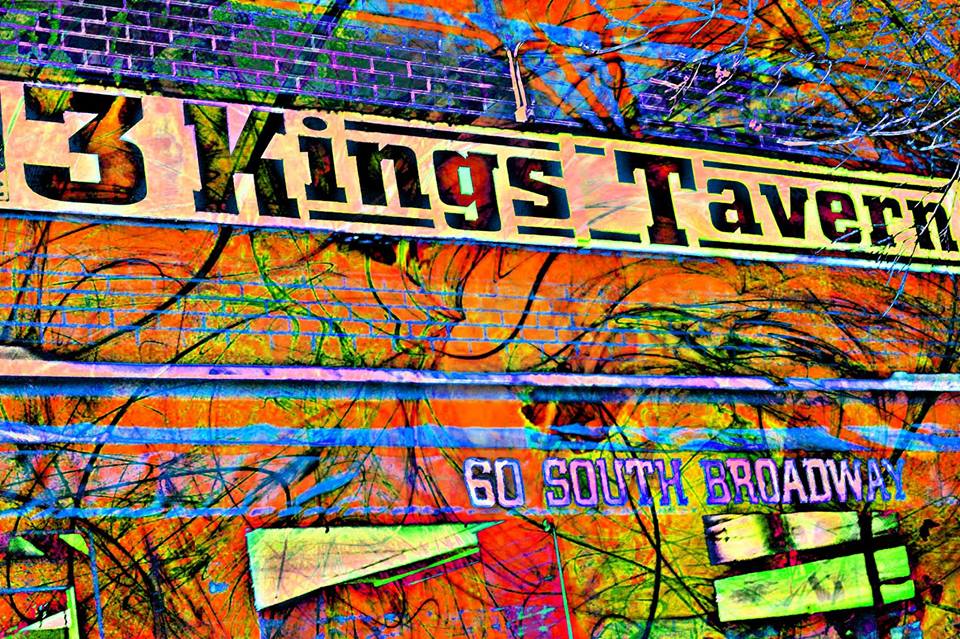 Eyes in the metal scene are turning now more than ever to the shrinking opener slots for national touring artists stopping in Denver. For all the concern that competition brings, less established metal artists are finding ways to fit the opportunities available to them. This is seen in the adaptation and evolution of local metal artist’s music as they must look to fit on the bill of more diverse rock acts.

“What I tell my artists is ‘play, play, play. Exposure is exposure, even if it might not be the right fit if we get the opportunity let’s make it work,’” said the multi-talented music industry expert, Nile Otte, who is the manager of local metal acts like Kaepora. “Putting your heart into every opportunity that is given to you is going to make you seen by the right people and hopefully get you on that famous list.” 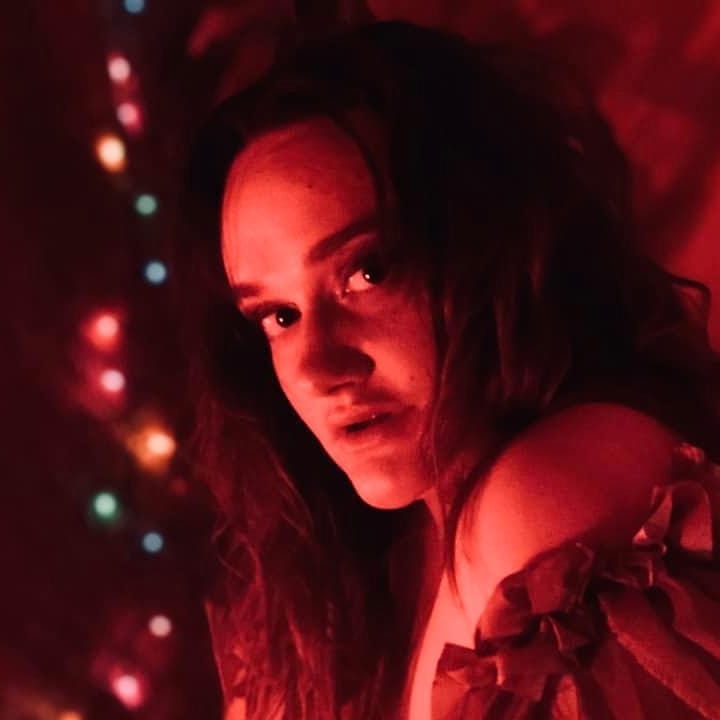 There is surely no shortage of heart in the local metal scene, as this community has run off of passion for years. “There is a community of diehard folks here who consistently come out for metal shows and support up-and-coming bands as much as the established groups,” said vocalist and guitarist, Tommy Davis, of ORYX. This Community supports itself, and it has to do so in order to survive. Having held this mentality for so long, metal fans and artists alike may hold the key to keeping their community going strong through our current troubled times.

“When this band was coming up in Denver Metal in the mid-2010s, it was the best I’ve personally ever witnessed, said Necropanther’s guitarist, Joe Johnson.” It’s not an overreach to compare that scene to Bay Thrash, Florida Death Metal, or Seattle Grunge. The difference is that the bands, (in Denver), were more unique and the record industry doesn’t exist. A Denver Metal identity wasn’t marketed globally, but it’s cooler if it’s just ours.”

Necropanther’s bassist, Marcus Corich, continues, “COVID obviously fettered live music but the pandemic is not a death knell by any means. The people, venues, and communities dedicated to heavy music in Denver have shown their resilience and dedication time and again and I think we’ll all come out swinging even harder on the other side.” 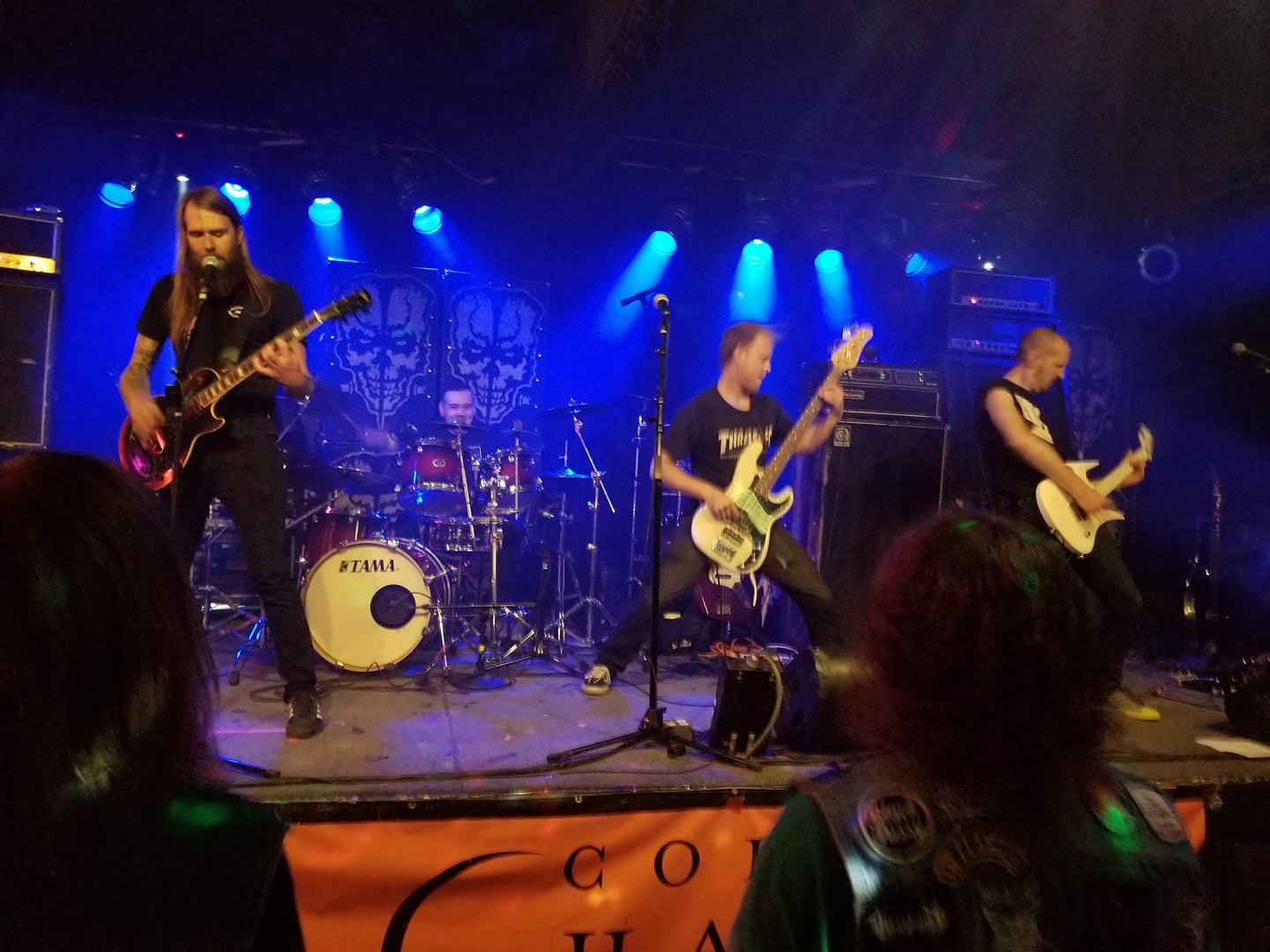 The local Denver metal scene has never had the luxury of mainstream support. It has built its foundation on the blood sweat and tears of loving fans, intimate stages, and some of the hardest-hitting metal in the universe. For all its faults, it has flourished due to its imperfections instead of being split by them. Through the years, the metal scene has evolved and improved to be more inclusive of all genres and people. Even issues like racism and bigotry, are being progressively weeded out from within the community.

“I guess you could say there’s a lot of creeps, dweebs, and losers ruining the good times for everyone. Predators, racists and the like,” said Abrams bassist and vocalist, Taylor Iversen.  “That’s unfortunately true of so many communities, not just the music scene. I’d just say it’s always important to champion inclusivity, diversity, and the safety of community amongst any art scene. Weed out the shitheads, and everyone will have a much better time.” 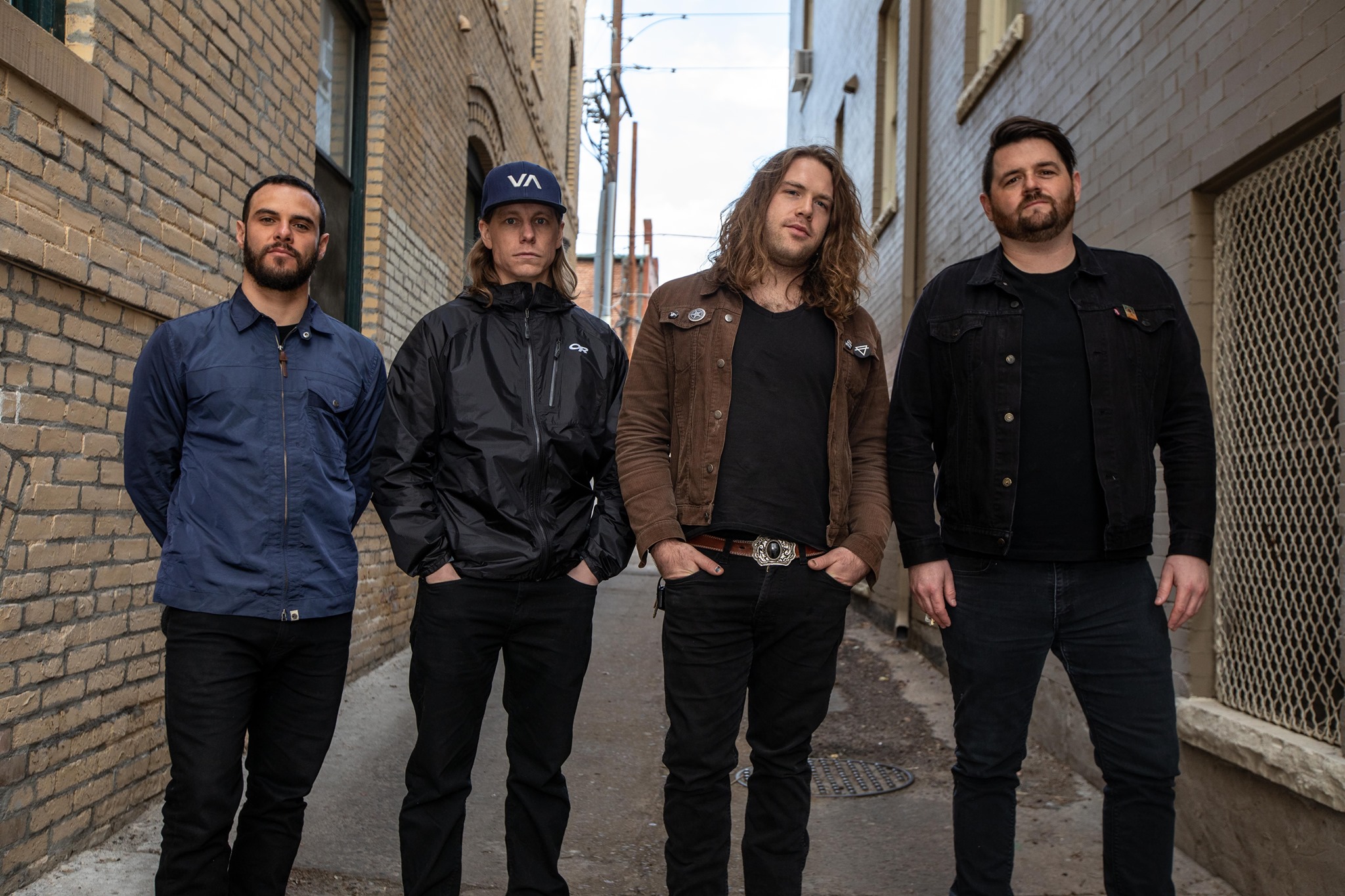 The future of the metal scene in Denver may feel uncertain, but fans can rest assured knowing that the community is still fighting tooth and nail to keep metal alive, just as they always have. Metal music is cherished amongst the tight-knit music community in the city, and that has not changed with the impact of this pandemic. What has changed are the available opportunities for metal artists to perform in the city. The metal community is at a critical point where it will be seen if they rise to the occasion or face significant set back on their upward trajectory.

“I think the future is up to us – we have to push forward and keep our scene alive. The best way to do that is by getting out there to support each other when the time comes. It may not be perfect at first, and it may take some time to get back to “normal,” but I think we can bring it back and make it even better than it was,” said JP Damron of Bleak Heart, In the Company of Serpents, and Vermin Womb.

With a plethora of local metal staples confirmed to be hard at work on new material, In the Company of Serpents guitarist and vocalist, Grant Netzorg, frames it best when saying, “I can’t wait to see what everyone comes up with, as our collective anguish will, undoubtedly, yield great and terrifying things.”

To listen to the artists that helped shape this article and the metal music scene in Denver, you can listen to our playlist here: