Denver’s music scene is as diverse as it comes, but what may surprise many is how deep and divergent Denver’s hardcore scene is. While hard-rock may be the first thing to come to mind, Denver’s hardcore scene is bursting with an array of talent ranging from industrial goth-house music to dense and destructive doom-metal. Diving into the underbelly of Denver, where people are recoiling from mosh pits strung along sticky bar floors, we caught up with Its Just Bugs and the Munsens for a glimpse into the depths of their grungy world. 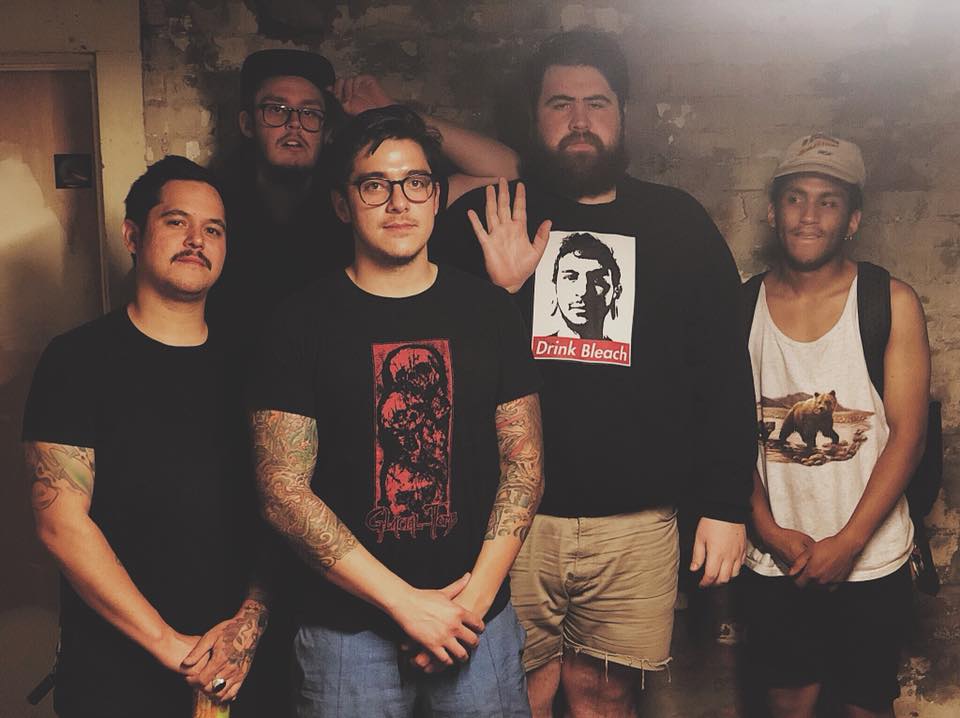 Its Just Bugs — a band who describes themselves as “aggressive full-band hip-hop” — is a ballistic bombardment of electronics, impassioned vocals and high-octane emotions resembling acts like Death Grips and Danny Brown in the process. “There’s rapping, and there are heavier music elements as well, but we try to avoid the label ‘rap-metal,’ because we’re nowhere near as cool as bands like Limp Bizkit,” notes bandmember Patrick Richardson. Obtuse and wry off the stage, the band delves into angst and blind aggression in their genre-bending live performances as they did in this year’s breakout Underground Music Showcase performance. Despite the unforgiving body heat of 3 Kings Tavern, that nearly KO’d the band’s drummer, Tyler Sanderson, the performance undoubtedly left many attendees walking away with a strong impression spun from snarling vocals in jagged guitar lines.

Speaking of being a harder band in the local scene, Richardson, said, “The most difficult part about having heavier elements incorporated in our music is the fact that we have to play shows with a lot of metal bands and everyone wears black shirts and you can’t spot your friends in the crowd. It’s bullshit.”

Blurring the line between sarcasm and honesty, the band whose ultimate aspiration is buying a boat and whose best mosh pit involved being doused with an entire 40-ounce of malt liquor, is hard to pin down. Refusing to be beholden to an origin story or a narrative of any kind and a proclivity toward making things up on the spot makes Its Just Bugs an enigma of sorts. That is until you dive into the sonic sludge they turn out, wherein the guessing game is all part of the fun. Much like the tingling feeling that creeps up your leg, you don’t know until you find out. 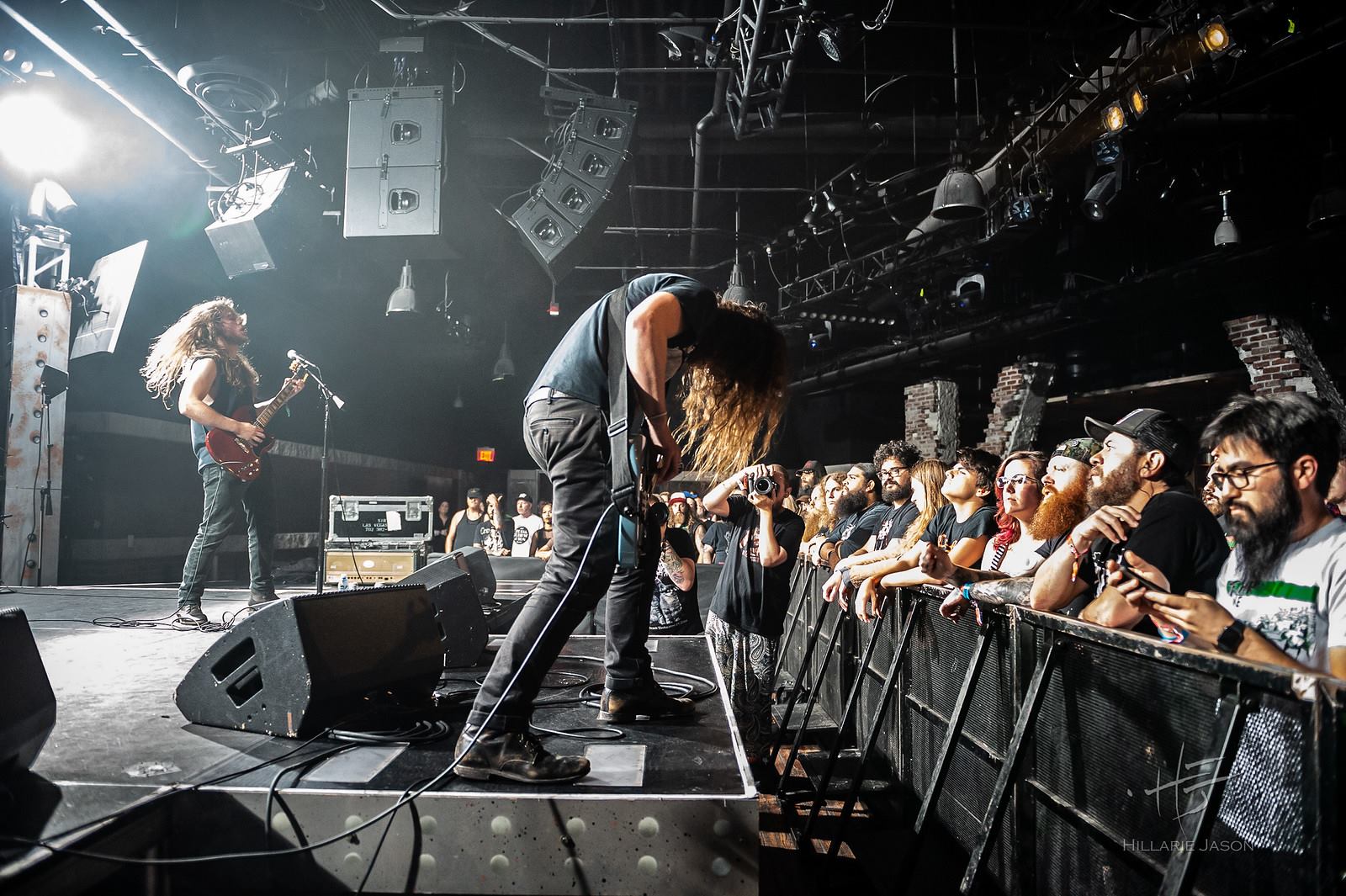 On the other end of the spectrum, the ever-evolving and the ever-foreboding sound of the Munsens occupies a completely different territory in Denver’s hardcore scene. Beginning in 2012, to the sound of cop cars and riffs rattling neighbors windows, the Munsens were born out of one of the bandmember’s basements. The name, in reference to Roy Munson from the movie Kingpin and implying a “born loser,” the band is anything but. Not to be called doom-metal (“we’re kind of sick of hearing that word given that it’s now deployed in an absurdly broad, commercial way”) the band occupies a menacing middle ground of hard rock and something entirely new. Their live show spares nothing in the way of pure unadulterated chaos.

“We take great pride in our live shows, and strive to bring forth a feral energy [and] a bit of chaos in each and every person. A concert offers both the band and the audience an opportunity to check out for a while, to tear loose of any restraints they might feel, and our audiences seem to be growing increasingly receptive to that idea.” – the Munsens

The band plans to continue their ascent with the release of their second EP — Unhanded. The project, which they’ve described as “more developed from a songwriting perspective, in addition to being more direct and critical lyrically than anything we’ve released thus far,” will continue to push the bands progressively hard music into newer audiences and realms.

Both bands can be found in various venues from 7th Circle Music Collective to Hi-Dive and the Streets of London.