Fans have been waiting for Deadmau5’s fabled return to Red Rocks since his November appearance in 2019. Almost exactly two years later, the self-proclaimed EDM “Goat Lord” will hit the Red Rocks Amphitheater stage later this year on November 4 and 5, 2021. Announcing a special two-night performance for his typically, Deadmau5 is expected to perform two different sets each night. One an extended set, on November 4 and another under his techno alias, Testpilot on November 5 coupled with a headline full-length Deadmau5 set. 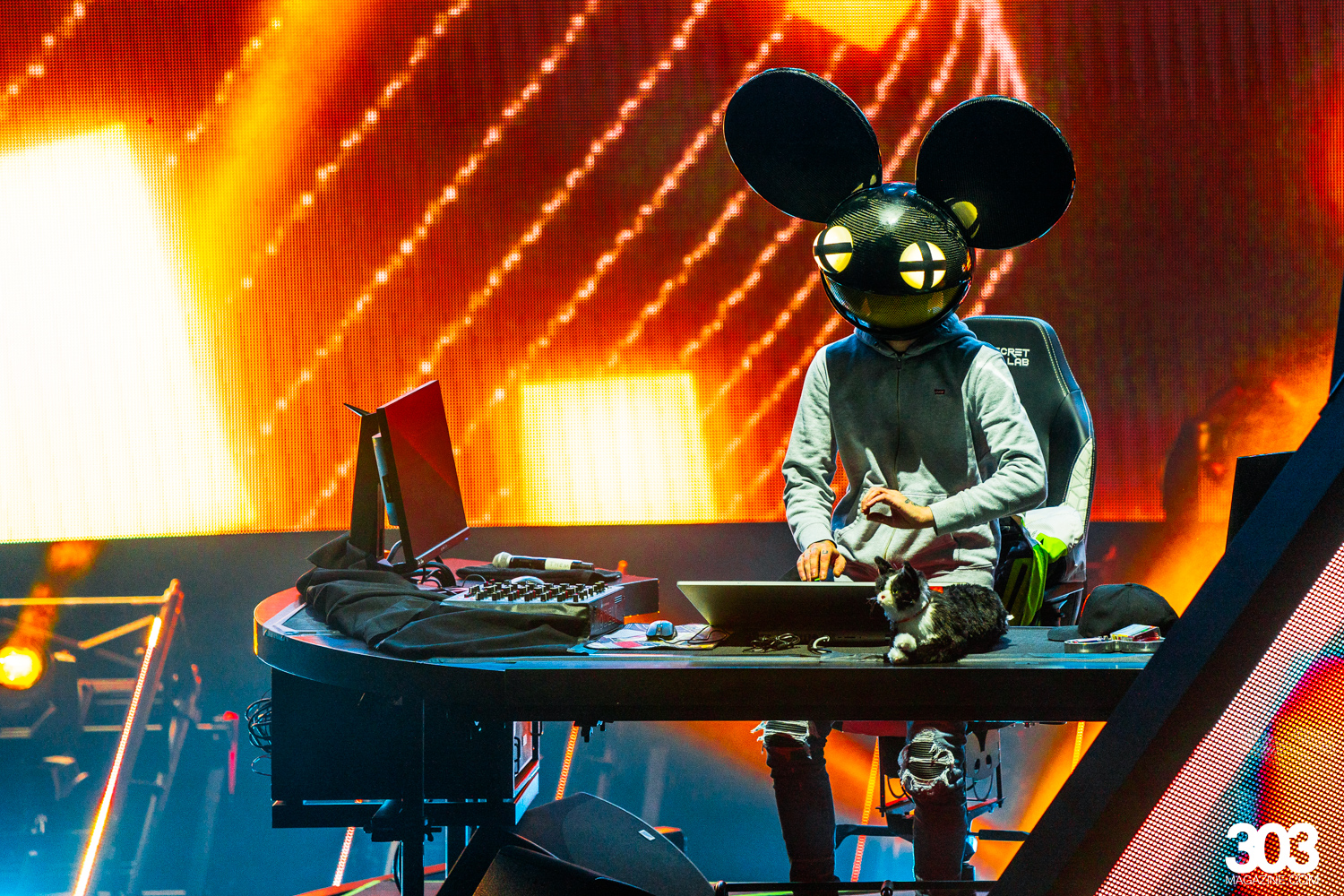 There was a very limited showing of Deadmau5 performances in 2020 due to the Covid-19 pandemic, but his upcoming Red Rocks show, dubbed “Day of the Deadmau5,” looks to change that. The forthcoming shows are the first IRL headline performances from the electronic music pioneer since the pandemic began.

The string of shows comes off the back of his previous performance of the same name that was a belated celebration of Halloween. This year’s show marks one of the first in-person performances scheduled for the electronic artist in 2021. With a litany of singles and remix albums released in the past year, it is still yet to be seen if this return to the stage will accompany a new album or EP release.

Tickets for “Day of the Deadmau5” are available for purchase at 10 am this Friday, April 30 via AXS. 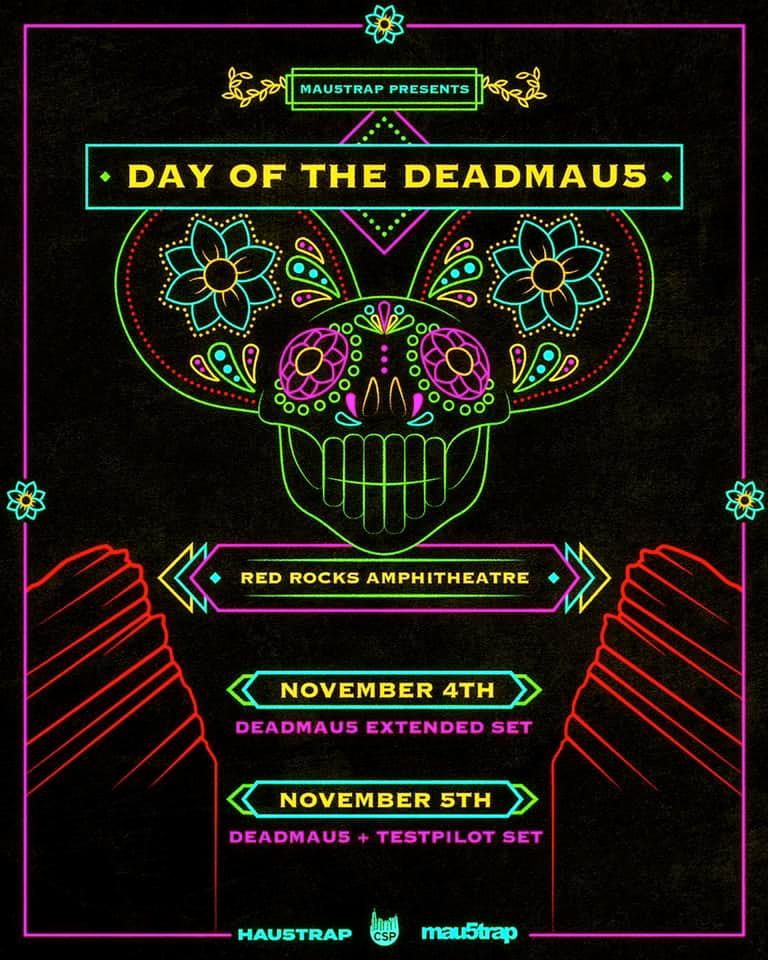